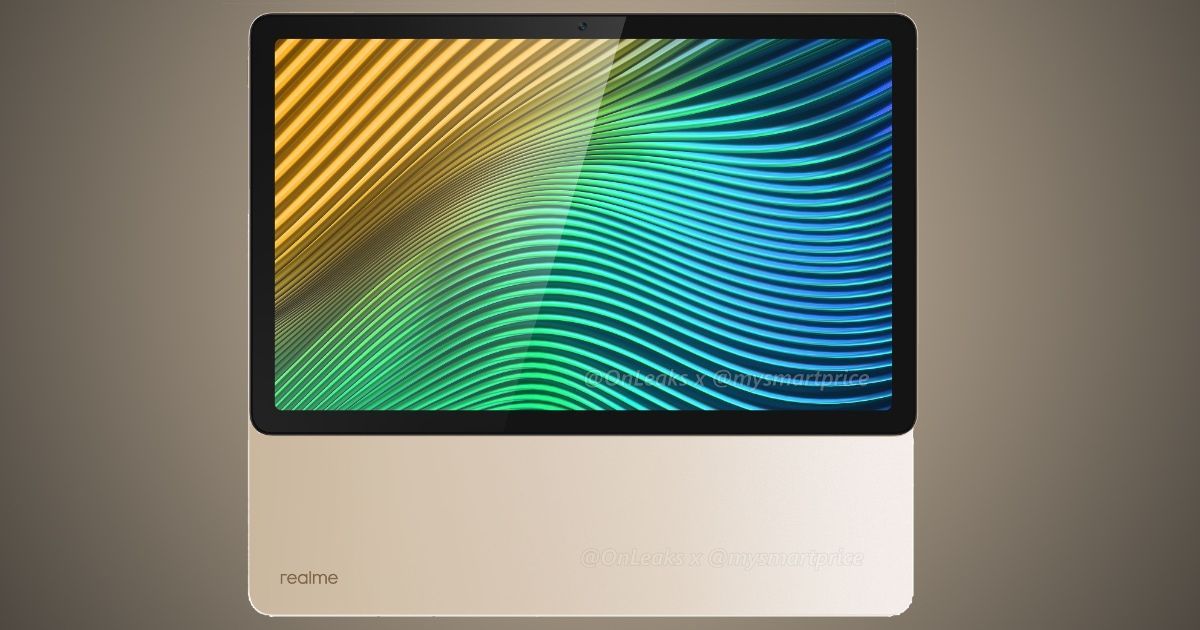 Realme Pad, the company first-ever tablet is known to be in the works for quite some time, with no launch date in sight just yet. Speculations are rife the company may launch the tablet before the end of this year. We’ve recently come across the renders of the tablet that showed off the entire design in full glory and also revealed its colour options. Now, in the latest development, Realme India and Europe CMO, Francis Wong, has indirectly confirmed the upcoming Realme tablet will have an AMOLED display.

Want a bigger Amoled? Wait for #realmeTablet. That will be big enough.

Ahead of the Realme GT and GT Master Edition launch in India yesterday, the Realme executive asked fans which colour of the GT Master Edition phone would they pick, the Voyage Grey or the Racing Yellow. To that, a Twitter user responded that none as the 6.43-inch display wasn’t sufficient for him. The Realme executive then replied saying if users’ wish to have a bigger AMOLED display, they should wait for the Realme tablet. Unfortunately, the top executive hasn’t revealed much else about the tablet at the moment.

“Want a bigger Amoled? Wait for #realmeTablet. That will be big enough.“

Realme Pad is said to sport a 10.4-inch display with slim bezels and will measure just 6.8mm in thickness. It appears the tablet will come with a stylus pen slot at the bottom edge, in addition to the speaker grills, USB Type-C port. The tablet is said to pack a 7,100mAh battery and will have a microSD card slot for storage expansion. It is expected to arrive with an 8MP camera on the front and back. The rear sensors will have an autofocus module, while the front is fixed focus. The tablet is likely to run Android 11-based Realme UI 2.0 custom skin out of the box. The Realme Pad will sport an aluminium unibody design and come in Grey and Gold colour options.