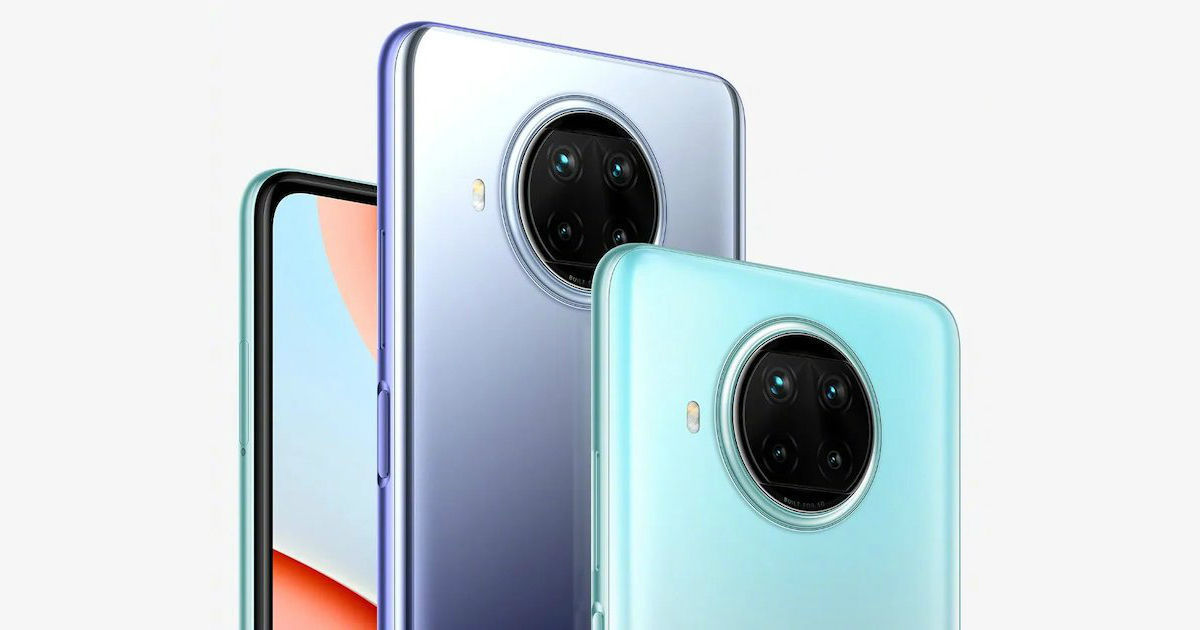 Redmi 9 Power and Mi 10i RAM, storage variants, and colour options have been revealed to 91mobiles courtesy of tipster Ishan Agarwal. The two phones will be launching in India soon, though exact launch dates have not been revealed yet. Both the devices recently appeared on the Google Play Console listings and were rumoured to come to India. Now, we are told that this is in fact true and can exclusively share India-centric details about the Redmi 9 Power and Mi 10i RAM. The Redmi 9 Power will launch in two RAM and storage configurations – 4GB+64GB and 4GB+128GB. The phone will launch in India in Green, Blue and Black colour options. Since we’re not sure whether the Redmi 9 Power is a rebranded phone, we assume that it is a completely new device for the Indian market.

As for the Mi 10i, we are told that it will also come in multiple RAM and storage variants: 6GB+128GB and 8GB+128GB. The phone is said to be available in Blue, Black, and Gradient Orange/Blue hues. While other details about the phones are unknown at the moment, they have both been spotted on the Google Play Console listing earlier.

The Xiaomi Mi 10i is said to be a rebrand of the Redmi Note 9 Pro 5G that debuted recently in China. The Google Play console listing shows it will be powered by the Snapdragon 750G SoC paired with 6GB RAM. On the other hand, the Redmi 9 Power is expected to ship with Snapdragon 662 and 4GB RAM, as we have been told as well by tipster Ishan Agarwal.

If Xiaomi Mi 10i is indeed a rebrand of the Redmi Note 9 Pro 5G, we can assume some of the specs such as a 6.67-inch FHD+ display with a 120Hz refresh rate, 108MP quad cameras, a 4,820mAh battery, and 33W fast charging support. Unfortunately, there is no word yet on when the Mi 10i and Redmi 9 Power will be launching in India. But the RAM, storage variant, and colour options that we were able to reveal today suggests the phones may launch soon enough.

Mi 10i ‘Made in India’ phone launched with Snapdragon 750G SoC: price, specs

Mi 10i launch today: how to watch livestream, expected price in India, specs

Mi 10i price in India tipped ahead of launch; actual price could be lower than expected