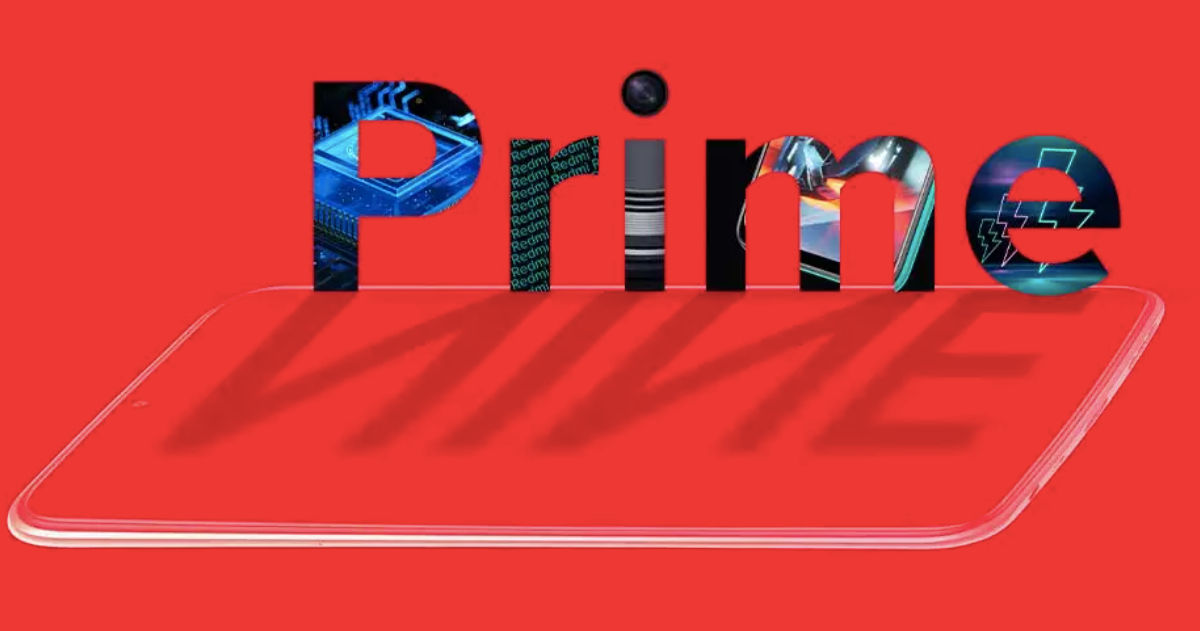 Redmi 9 Prime will be the name of Xiaomi’s budget smartphone that is confirmed to launch on August 4th. The handset is expected to be an affordable offering from the brand that’ll retail via Amazon.in following its launch. The vendor has teased Redmi 9 Prime to come with a near bezel-less display with waterdrop notch atop, water/splash-repellent design, and ‘Prime Time’ gaming, camera, design, and battery. The rest of the specifications of the phone remain vague at the moment; however, rumours are rife that it could be a rebranded version of Redmi 9 or Redmi 9A that were launched globally last month.

📢 It’s time to redefine what it means to be the PRIME! 👑

👉 #PrimetimeAllrounder #Redmi9Prime is launching on 4th August 2020 at 12 noon! Are you with us on the ride #BackToPrime? ♥️

🔄 RT if you guessed the name right & get notified here: https://t.co/2RN9R64ymr pic.twitter.com/8ec0PHqaV0

The Redmi 9, to recall, ships with a FHD+ display, a MediaTek Helio G80 SoC, 13MP quad cameras, and a 5,020mAh battery, whereas the Redmi 9A packs a lower-resolution HD+ screen, a MediaTek G25 chipset, a 13MP single rear camera, and a 5,000mAh battery. Both phones run Android 10-based MIUI 11 out of the box. If the Redmi 9 Prime is indeed a rehashed version of one of these variants, it could be priced in India under Rs 10,000.

In related news, the Redmi 9A is rumoured to launch in some markets as POCO phone. Its reference was spotted on TUV Rheinland certification site. This doesn’t come as a surprise if we look at POCO smartphones launched so far. To recall, the Redmi K30 was launched in India as the POCO X2, while the POCO F2 Pro and POCO M2 Pro are rebranded versions of Redmi K30 Pro and global Redmi Note 9 Pro.