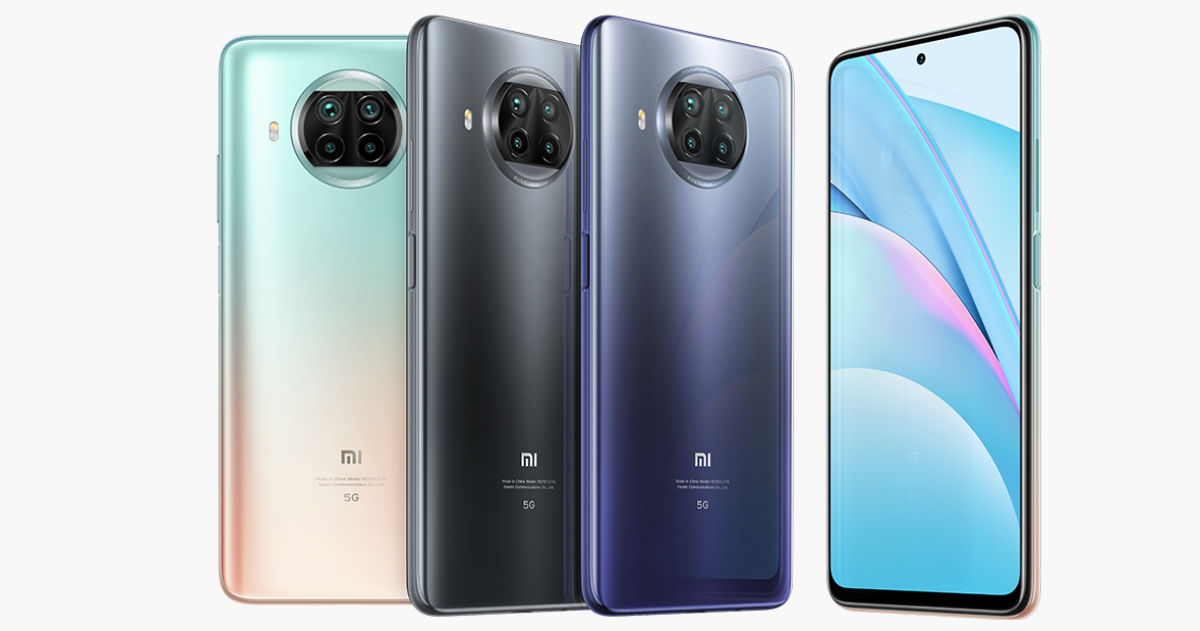 Redmi Note 10 series launch could happen soon considering the leaks and reports about the devices have been increasing lately. We recently came across leaked Redmi Note 10 specifications, which suggested the phone is a rebranded Mi 10T Lite. Now, a couple of possible Redmi Note 10-series phones with model numbers M2007J22C and M2007J17C have been spotted on the 3C certification website ahead of launch, courtesy tipster Mukul Sharma. The certification reveals the fast charging details for the Xiaomi phones.

The Redmi Note 10 is rumoured to be a rebranded Mi 10T Lite and this seems to be getting truer every day. The Mi 10T Lite also supports 33W fast charging support. Rumoured Redmi Note 10 specifications also include 4,820mAh battery, Snapdragon 750 SoC, and 5G support.

To recall, the Mi 10T Lite sports a 120Hz display and is powered by the Snapdragon 750G chipset paired with 6GB RAM and up to 128GB internal storage. The smartphone features a 64MP quad-camera setup at the back and a 16MP front-facing camera. The phone packs a 4,820mAh battery and supports 33W fast charging. These specs are expected to be seen on the Redmi Note 10 phone as well. The Mi 10T Lite was not launched in India, which means we may see it arrive as the Redmi Note 10.