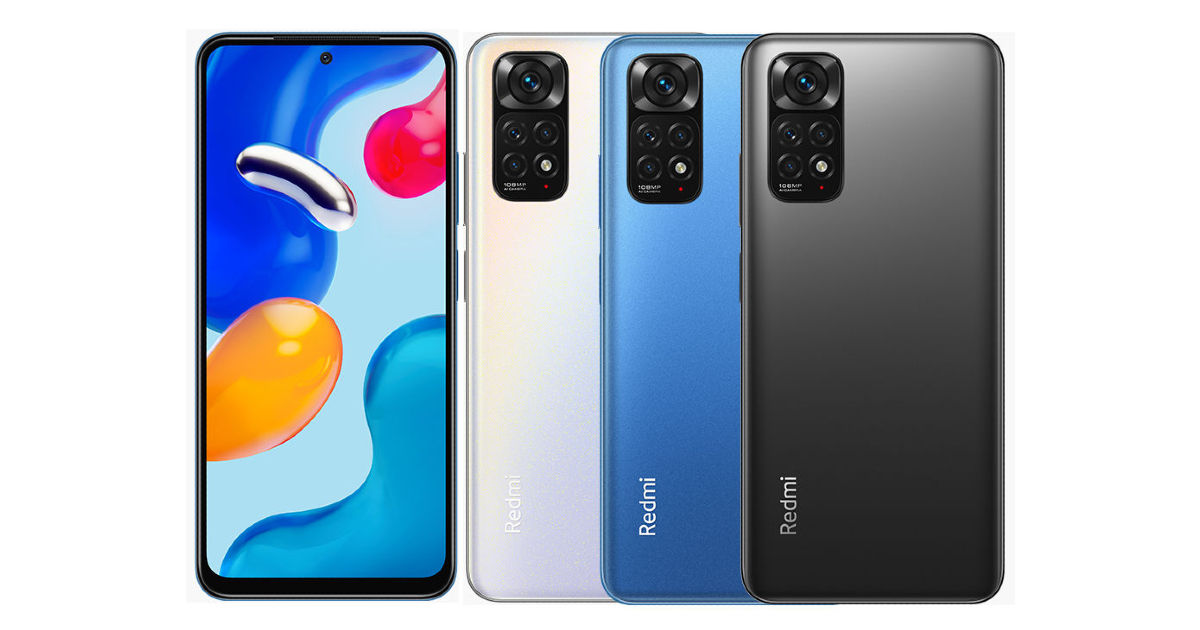 While the Redmi Note 11S has already been launched in China and globally, it’s yet to come to the Indian market. Redmi recently announced that the phone will be launched in India on February 9th. This mid-range phone comes with a 108MP quad-rear camera setup and is powered by a MediaTek chipset. It’ll be launched alongside the standard Redmi Note 11, which offers similar features and specifications, with only differences being in the camera and chipset department. Here’s all you need to know about the upcoming Redmi Note 11S smartphone.

The 108MP main camera is one of the USPs of the Redmi Note 11S as that’s something not normally seen on budget mid-range phones.

Redmi has already confirmed that the Redmi Note 11S will launch in India on February 9th. A live online event has been scheduled for the day, and we will also see the Redmi Smart Band Pro and the vanilla Redmi Note 11 being announced at this event. As for availability, we expect the phone to go on sale in the days after the official launch. The event will be live streamed on Xiaomi India’s YouTube channel.

Xiaomi has also launched a microsite for the Redmi Note 11S on its official India website.

We don’t have any information regarding the Redmi Note 11S price in India, but we can take a guess. The outgoing Redmi Note 10S base variant is currently available for Rs 14,999 from the Xiaomi store and other online retailers. So, we can expect the Redmi Note 11S price in India to also start around Rs 15,000 for the base variant. The phone will be available in up to three different storage + RAM variants. The top model with 8GB RAM and 128GB storage could be priced around Rs 20,000. 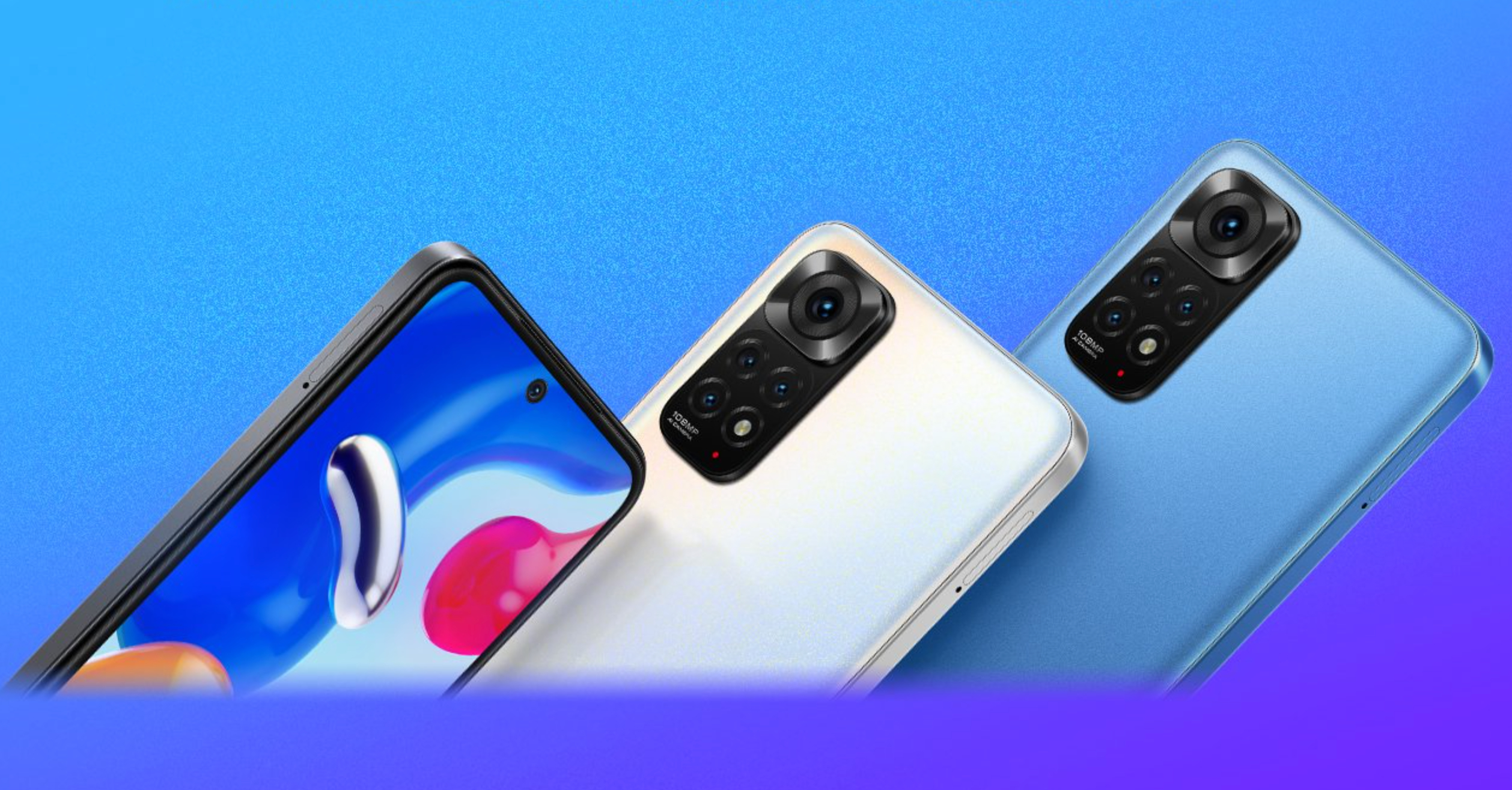 The Redmi Note 11S has a clean and stylish design with a flat back and front. The rear panel has a rectangular camera module with four sensors and a flash. The volume and power buttons are on the right side of the phone. The power button houses a fingerprint scanner as well. On the front, the phone feature slim bezels on three sides and a chin at the bottom. A centrally located hole-punch camera cutout is available for the selfie camera. The phone also features flat sides with curved edges.

Coming to the specifications, we already know what to expect from the Redmi Note 11S. The phone was unveiled globally last month, and we believe that the Indian variant will carry the same hardware as the global version. The smartphone comes with a 6.43-inch AMOLED display that offers FHD+ resolution with a 90Hz refresh rate. The panel is protected by Corning Gorilla Glass, and offers features such as an Eye-care mode, and up to 1000 nits of peak brightness.

The smartphone is powered by the MediaTek Helio G96 chipset. The SoC is paired with up to 8GB RAM and 128GB of internal storage. The base Redmi Note 11S variant comes with 6GB RAM, which should be plenty for multi-tasking and gaming. If it isn’t enough, then the handset also supports a RAM booster feature that improves multi-tasking and gaming performance. The storage is also expandable thanks to the microSD card slot.