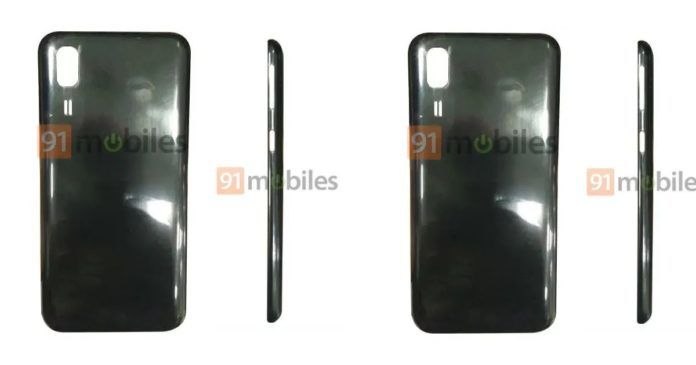 Samsung has confirmed it will be launching at least one new Galaxy A 2019 series smartphone in India starting March. Some of these devices are expected to be the Galaxy A10, Galaxy A20, Galaxy A30, and Galaxy A50. Ahead of the unveiling, some of these phones, including the Galaxy A10 and Galaxy A20, were recently certified by Wi-Fi Alliance. Now, 91mobiles has obtained a handful of images of the back panel of the upcoming Samsung Galaxy A20, which has revealed a few details regarding its design. 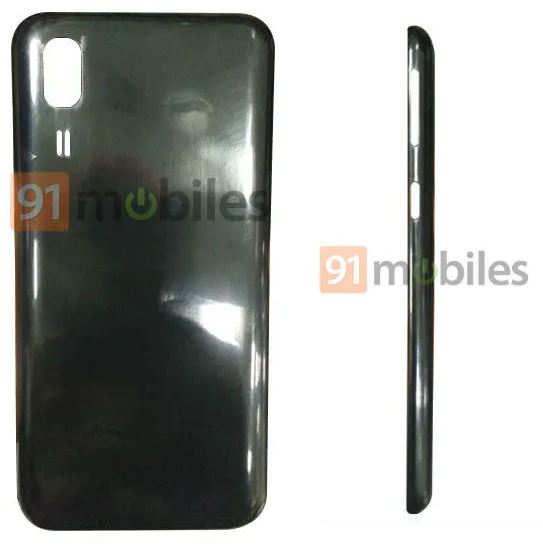 As per the leaked images, the Samsung Galaxy A20 will be a budget offering. The phone will arrive with a dual primary camera setup at the rear, and will have a loudspeaker right below the camera module. The smartphone will offer a 3.5mm headphone socket and a micro-USB charging port. Lastly, the leaked images suggest that the Galaxy A20’s power button and volume rocker will be placed on the right side.

As far as the specs are concerned, the rumour mill hasn’t yet revealed the features of the smartphone. The company is expected to launch two variants of the handset, and one of them is said to be an Android Go offering.