Home Mobiles Samsung Galaxy A73 5G price in India revealed: specifications and where to...
Highlights 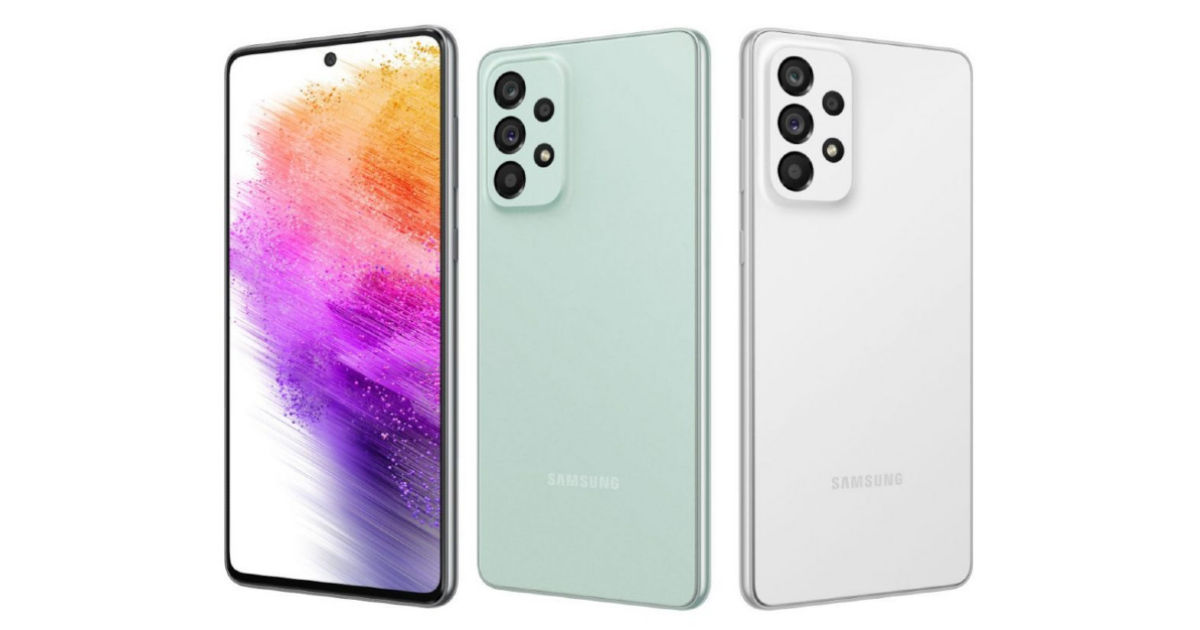 Samsung Galaxy A73 launched in India late last month after debuting globally a few days earlier. While the specifications had already been announced, the South Korean giant has now officially revealed the price of the phone. Samsung Galaxy A73 is priced at Rs 41,999 for the 8GB+128GB variant and Rs 44,999 for the 8GB+256GB model. It comes in Awesome Mint, Awesome Grey and Awesome White colours.

The handset is a successor to the Galaxy A72 and brings some notable upgrades, mainly with regard to cameras. It comes with a large 108MP primary camera and runs on the latest Android 12 OS. The Samsung Galaxy A73 comes in two models in India: 8GB RAM/128GB storage and 8GB RAM/256GB storage.

Samsung Galaxy A73 price in India

Customers pre-reserving the Galaxy A73 can avail the Galaxy Buds Live, which are worth Rs 6,990, for just Rs 499. Samsung is also offering an instant cashback of Rs 3,000 through Samsung Finance+, SBI credit cards and ICICI Bank cards on the Galaxy A73.

Samsung will host an exclusive Galaxy A73 sale event on its website on April 8th, 2022 at 6 PM IST where customers can avail additional benefits. 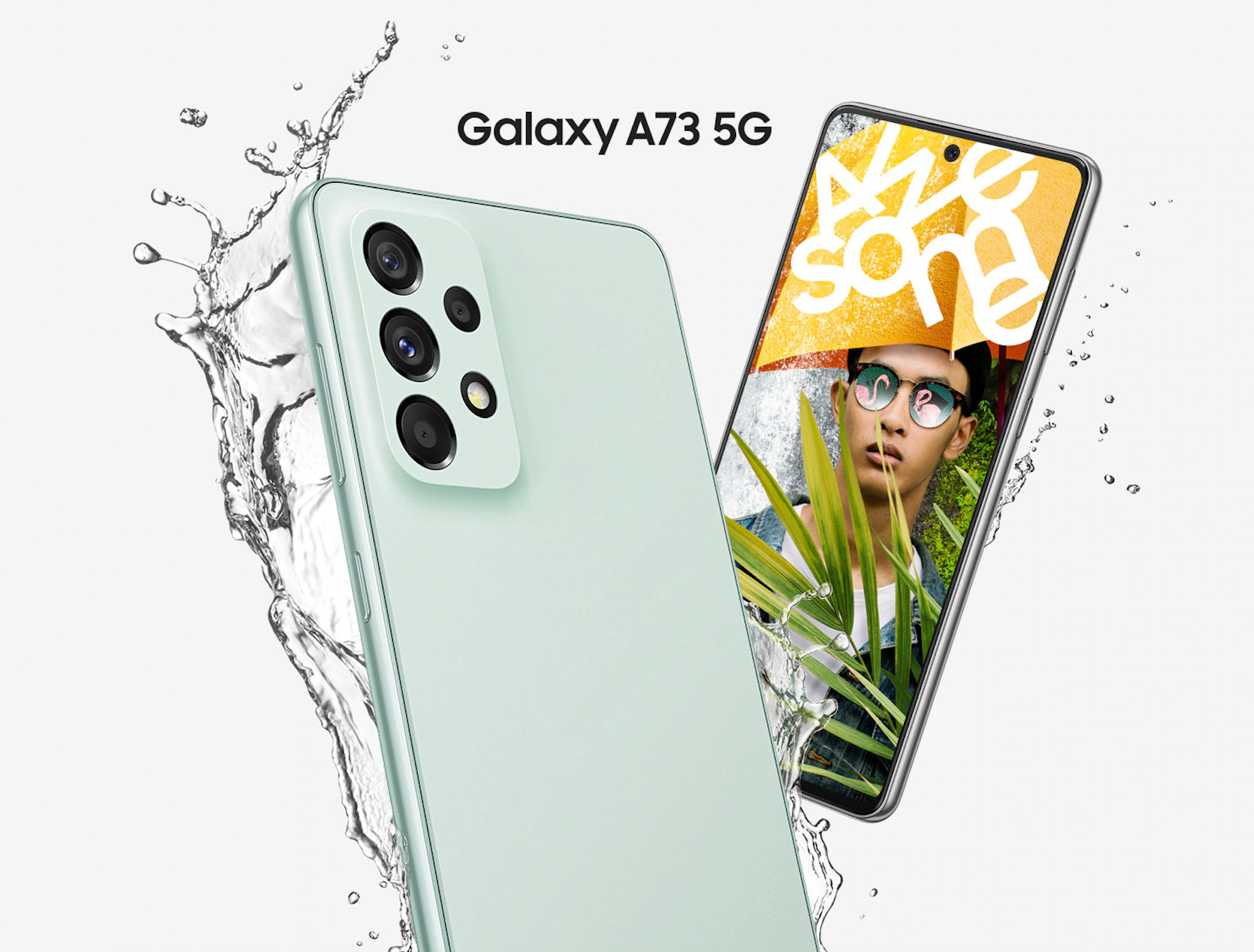 The Samsung Galaxy A73 sports a similar 6.7-inch FHD+ Super AMOLED Infinity-O display with a 120Hz refresh rate, 1080×2400 pixels resolution, punch-hole display for the selfie snapper, and Corning Gorilla Glass 5 layer. It is powered by the Qualcomm Snapdragon 778G chipset paired with Adreno 642L GPU. The phone packs up to 8GB RAM and 256GB internal storage that is further expandable via a microSD card.

Moving to optics, the Samsung Galaxy A73 features a quad-camera setup at the back, with a large 108MP primary sensor with f/1.8 aperture, OIS, a 12MP ultra-wide-angle lens, a 5MP macro lens, and a 5MP depth sensor. There is a 32MP snapper on the front for selfies and video chats.

The Samsung Galaxy A73 runs on Android 12 based OneUI 4.1 custom skin out of the box. It is equipped with an in-display fingerprint sensor for security, stereo speakers with AKG sound, Dolby Atmos and an IP67 rating for water resistance. 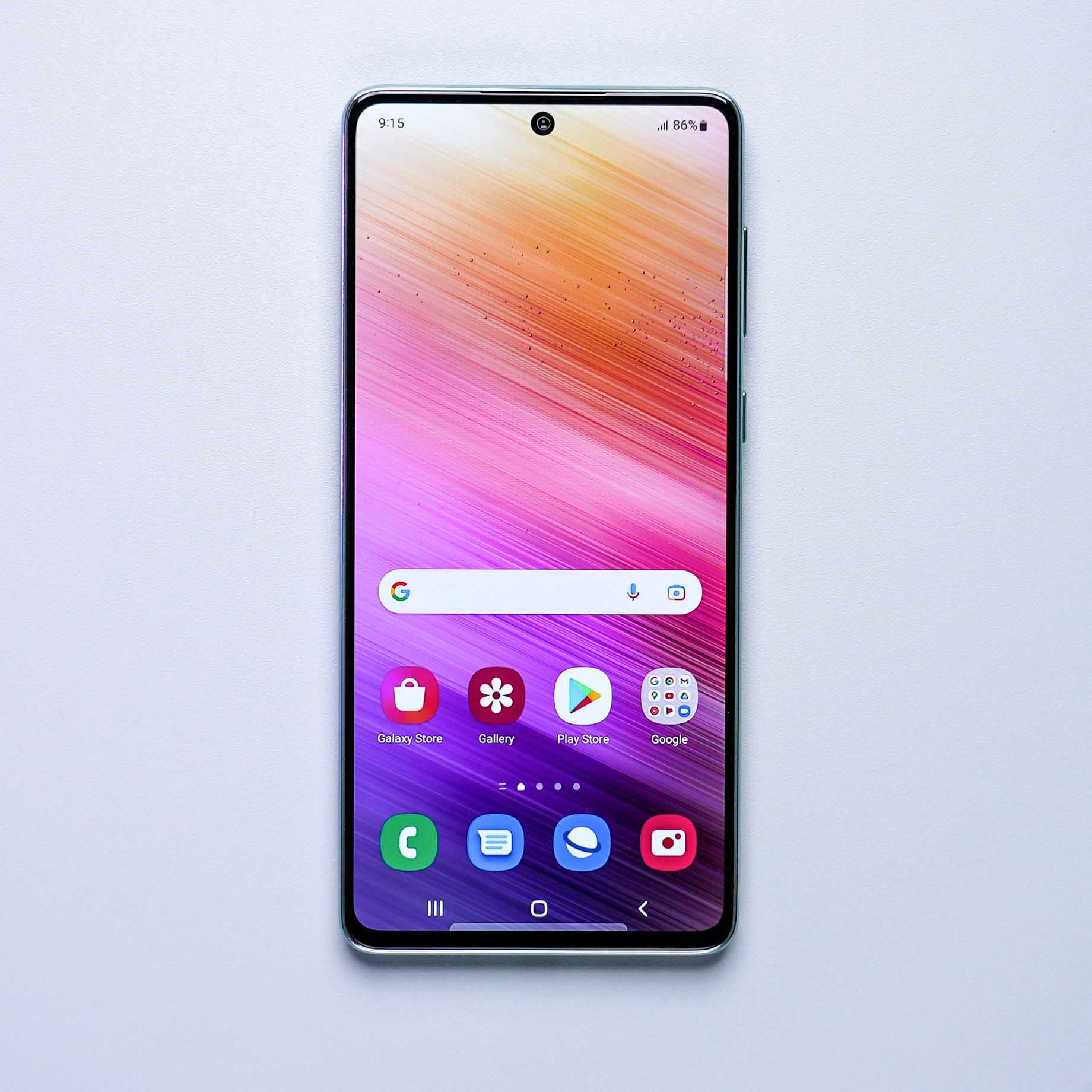 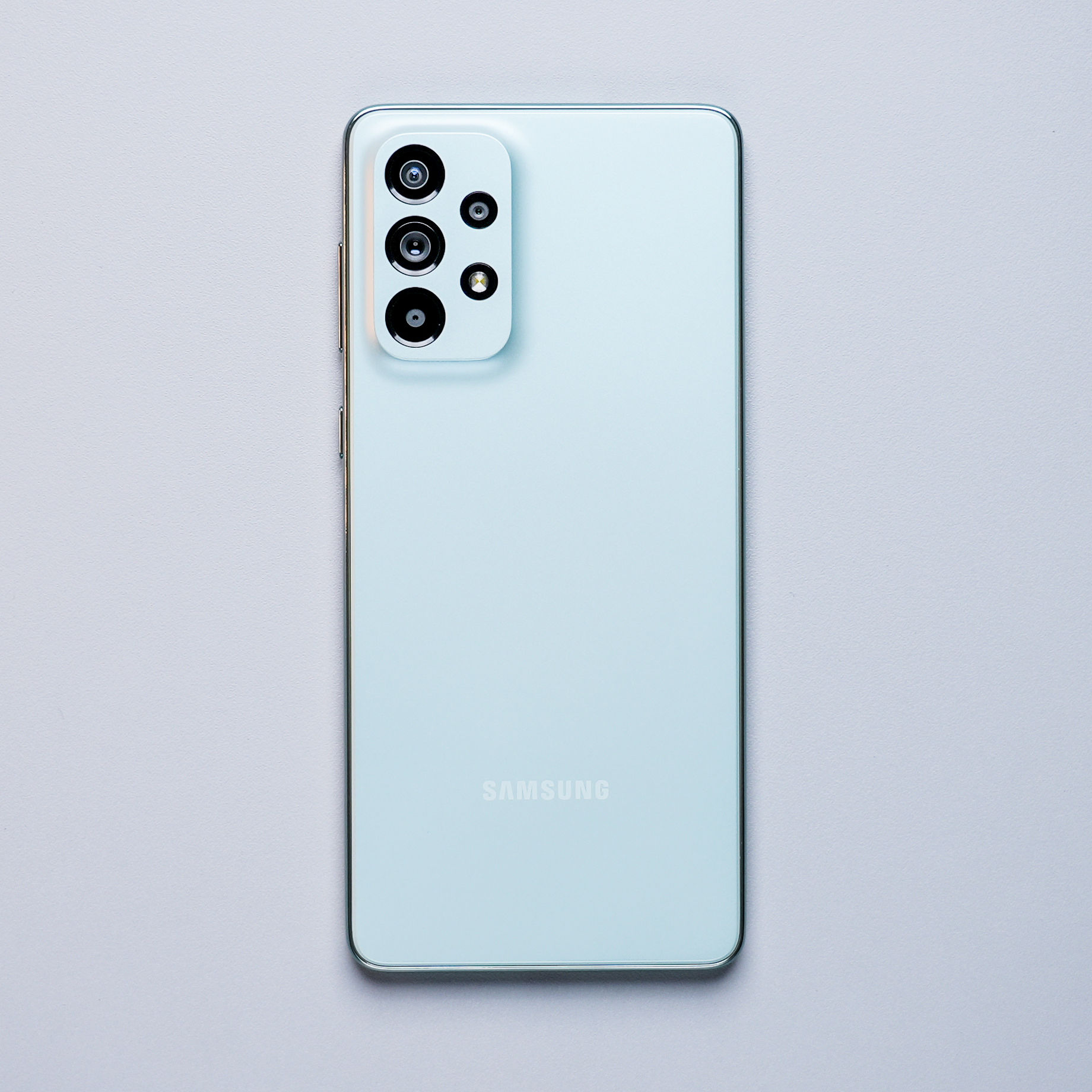 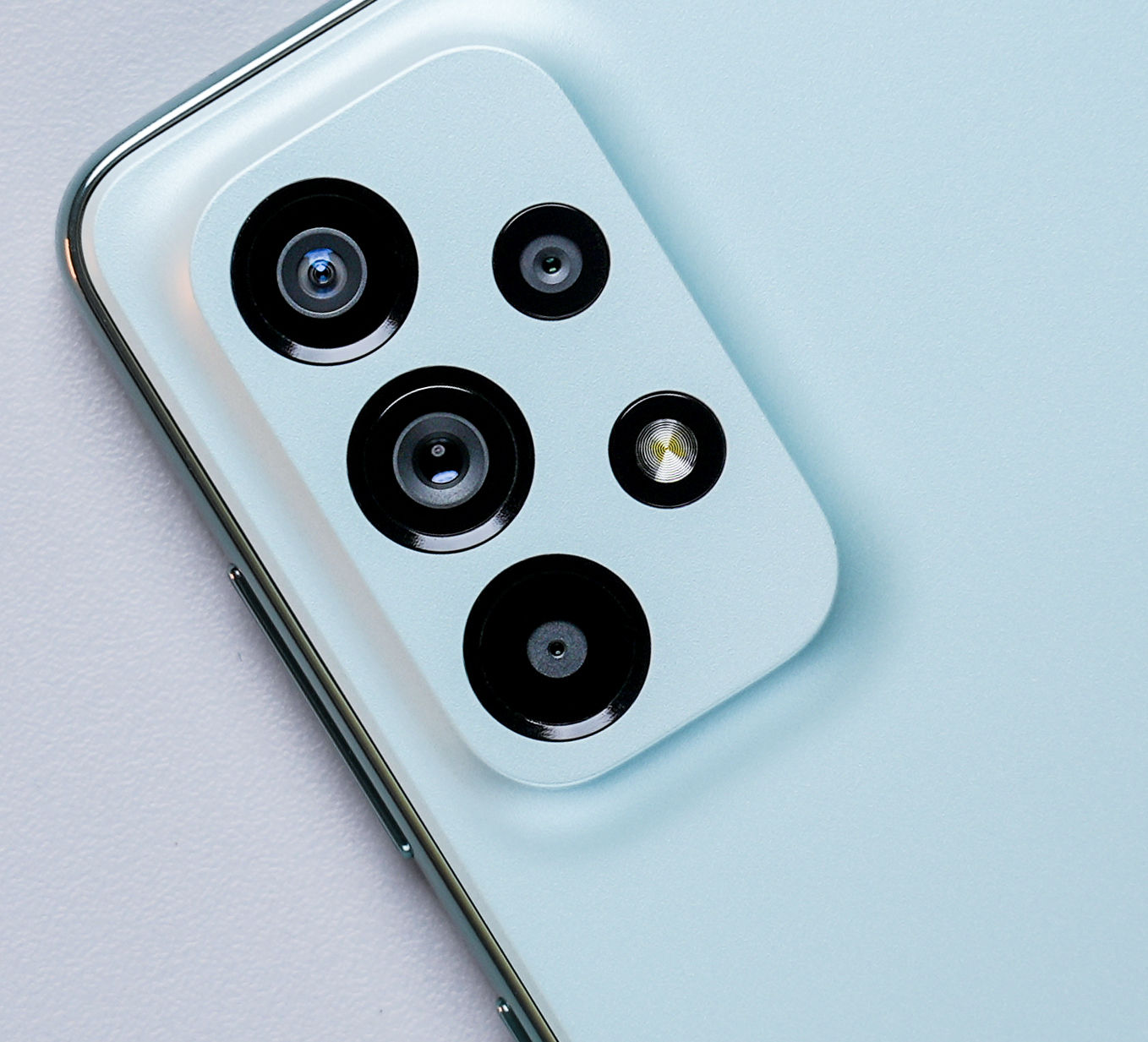 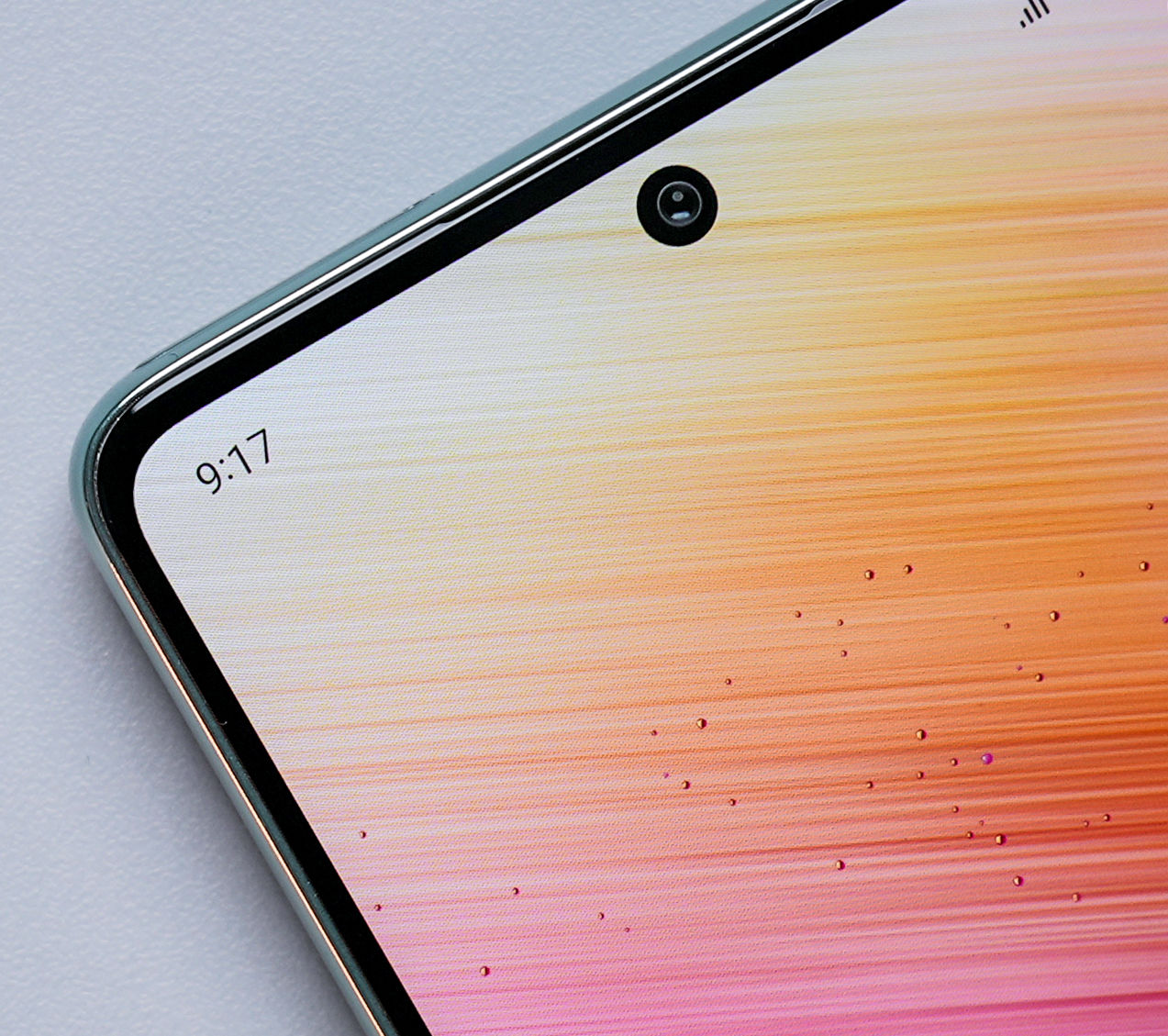 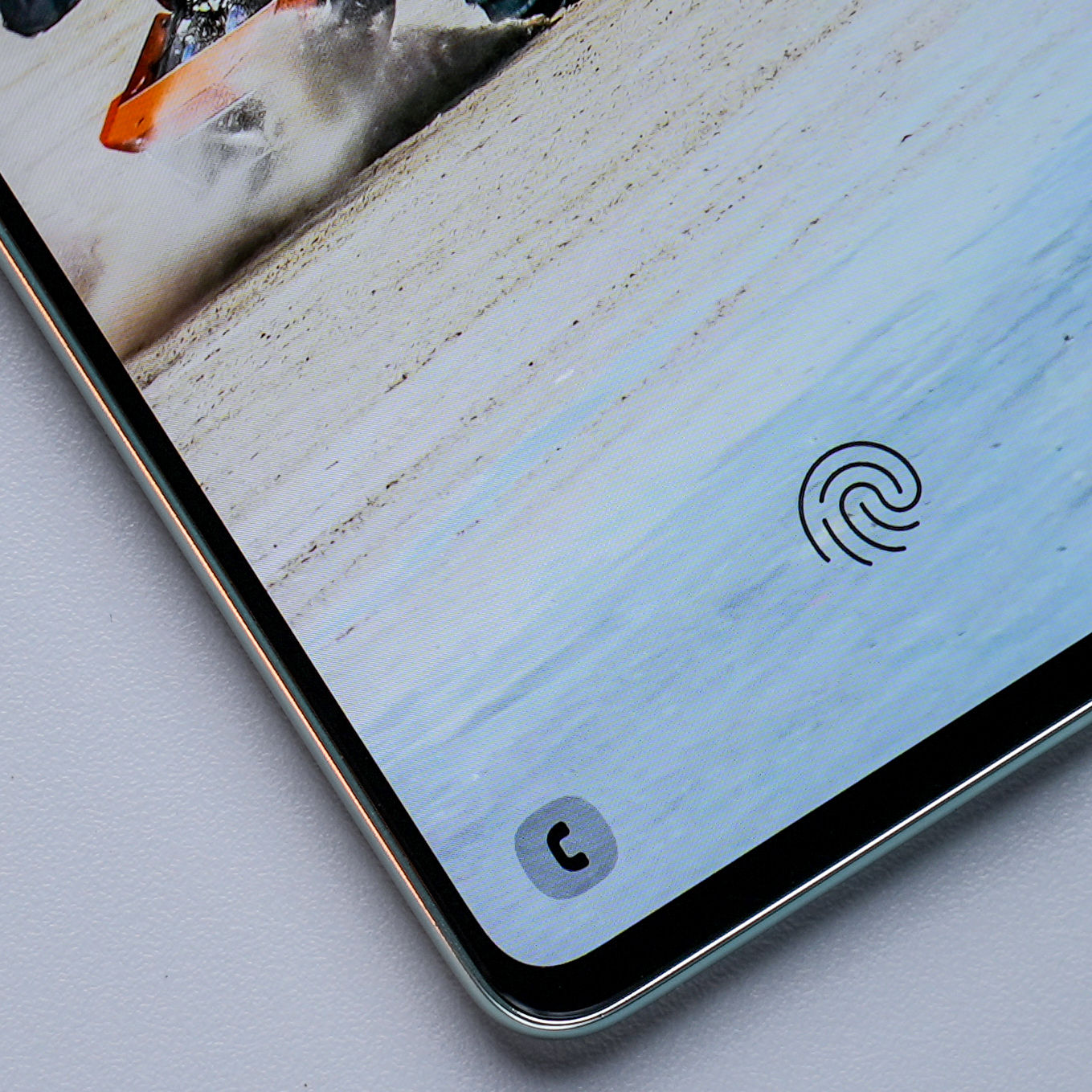 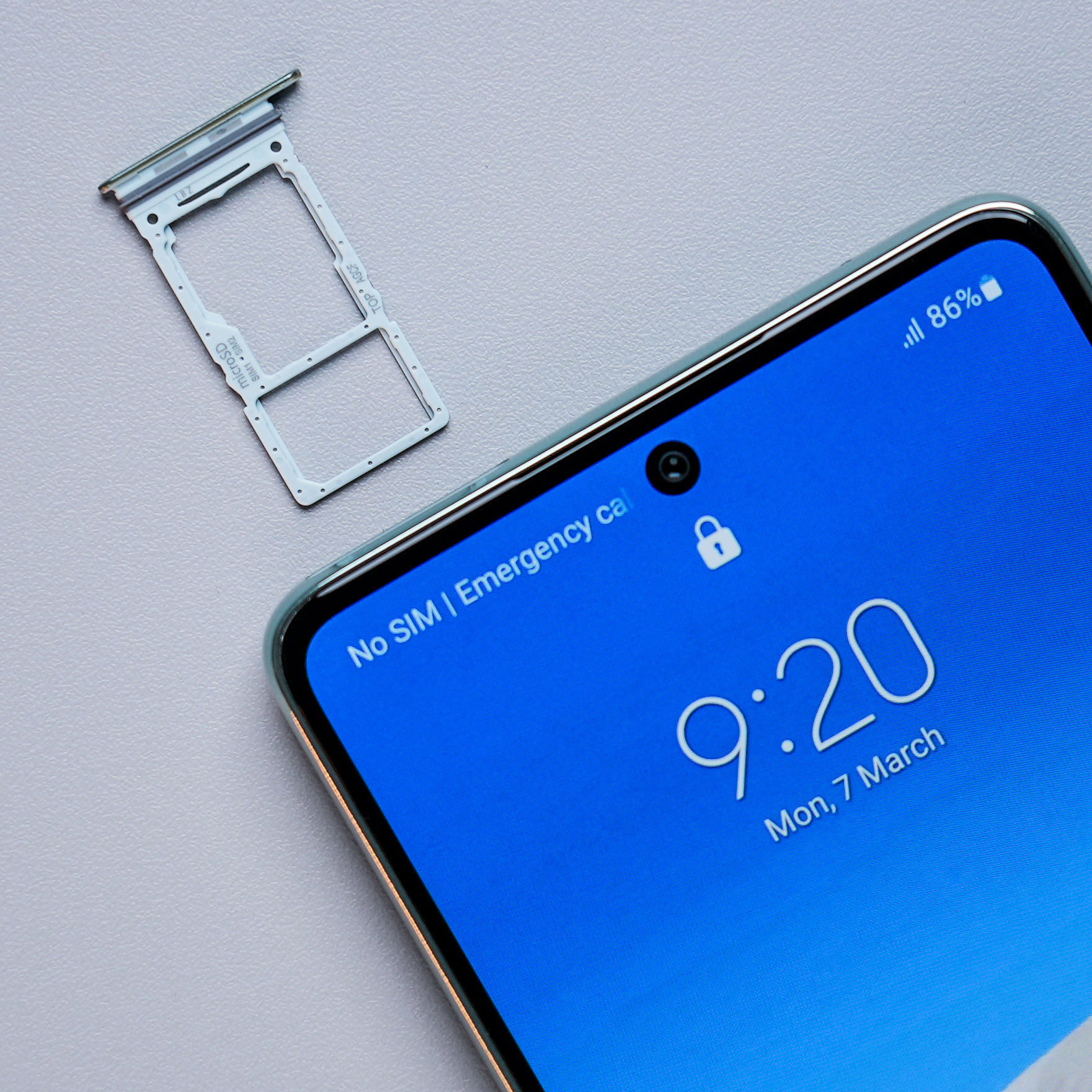 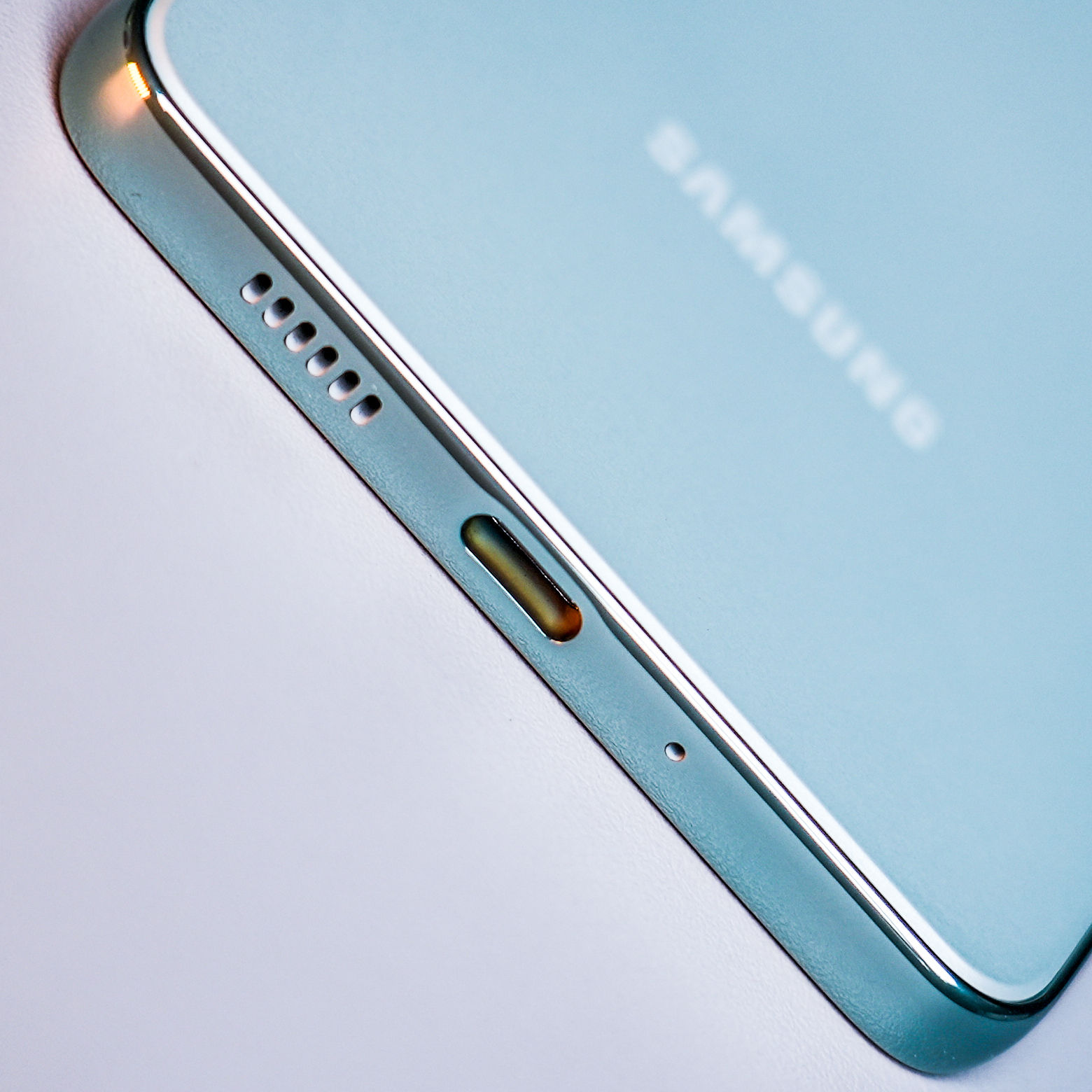 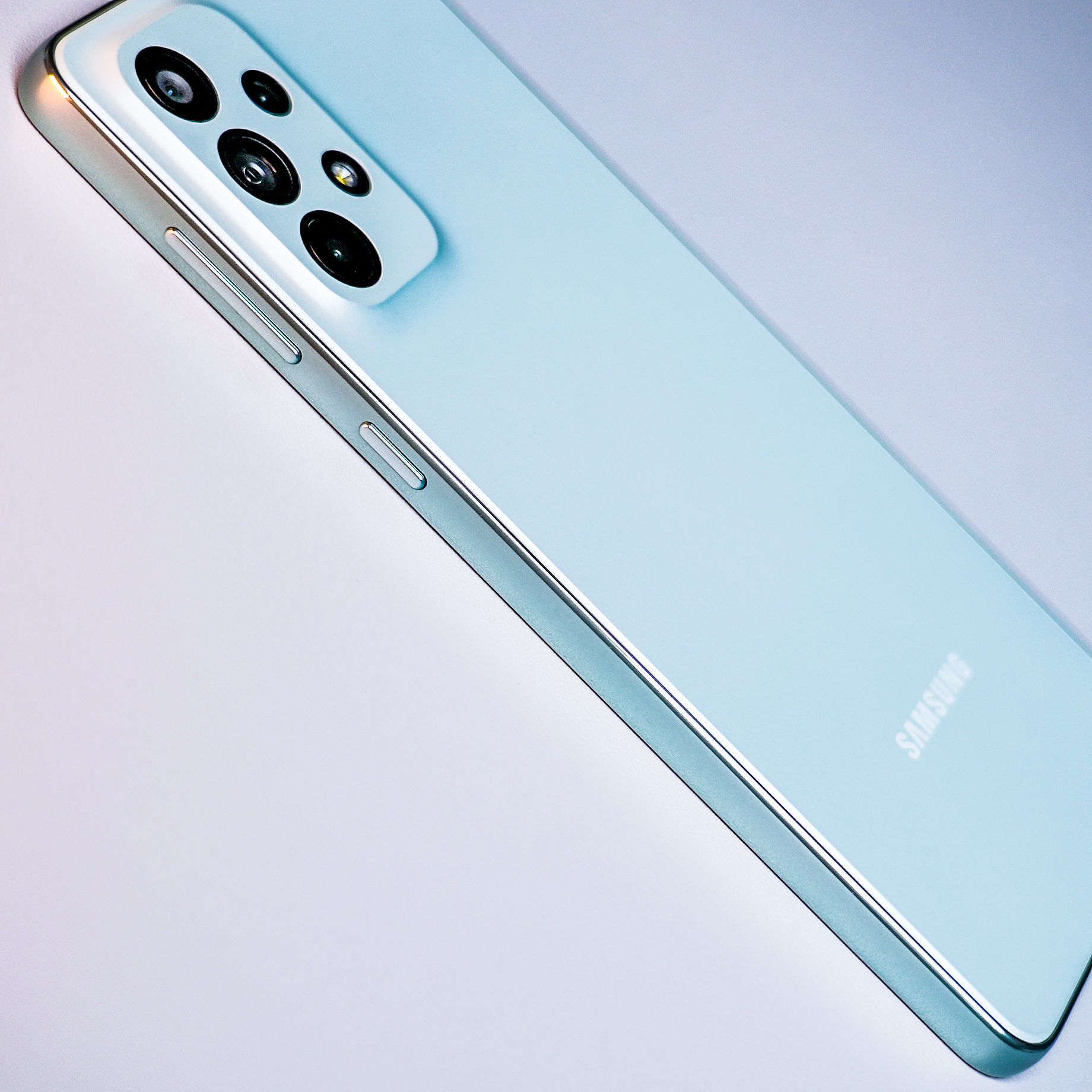 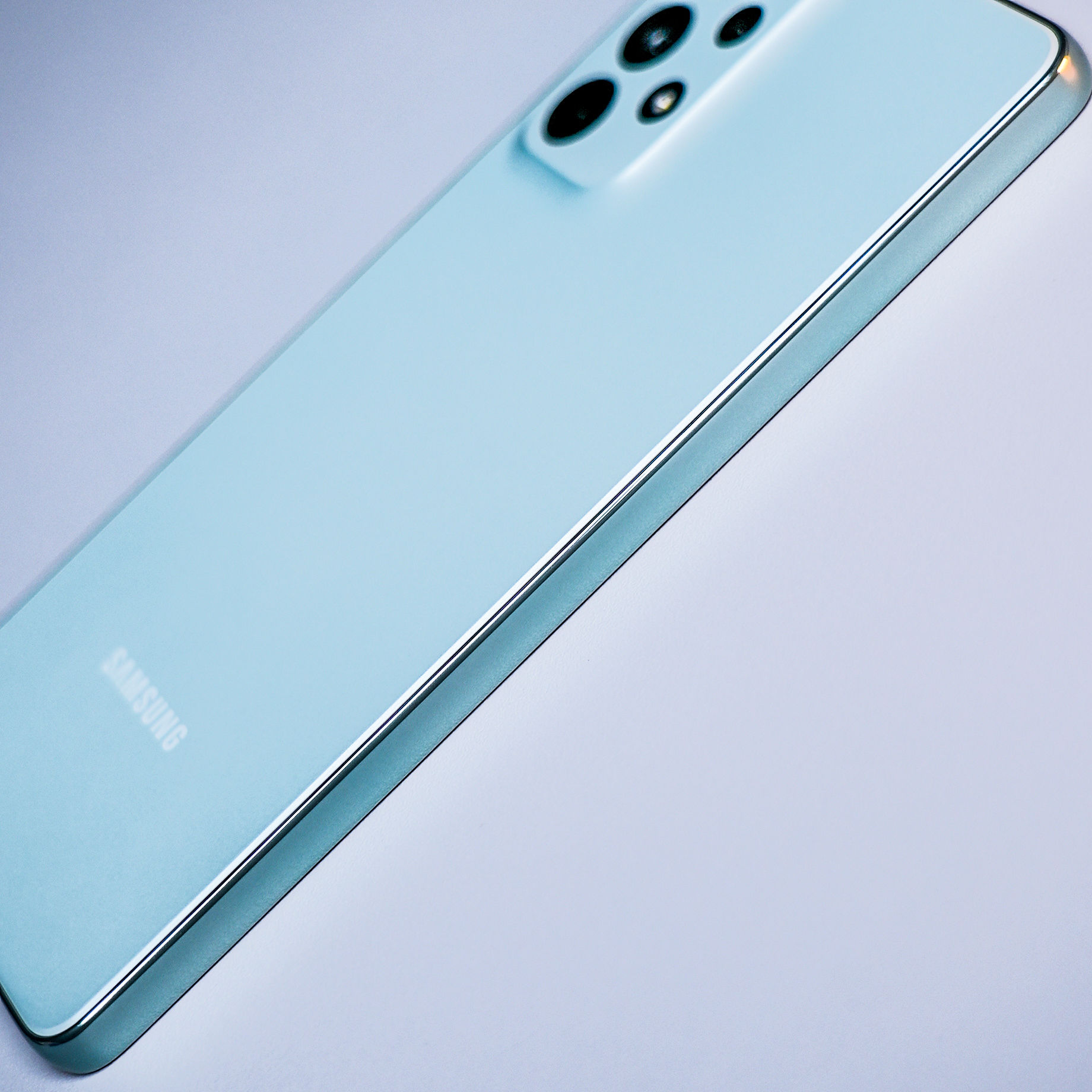 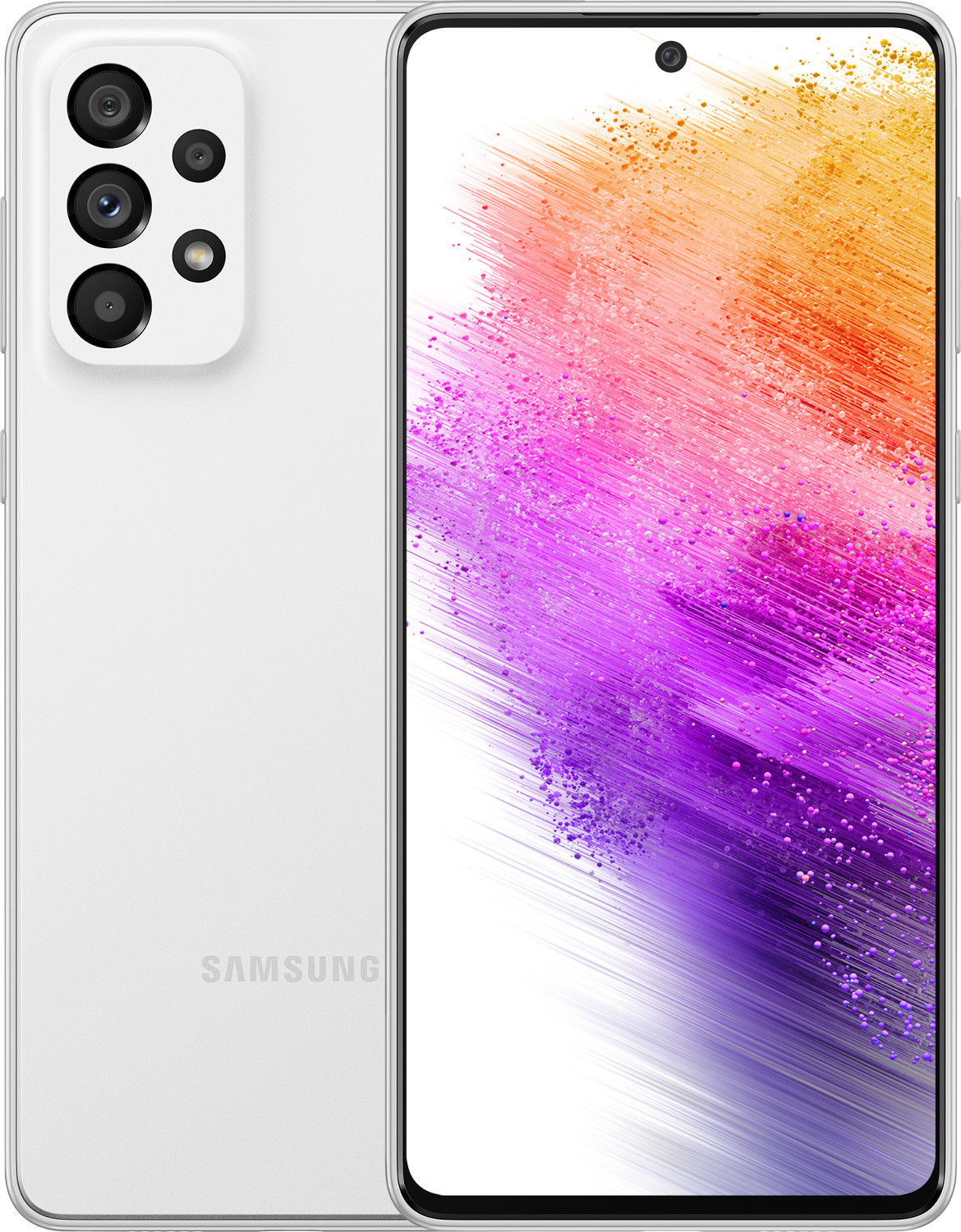 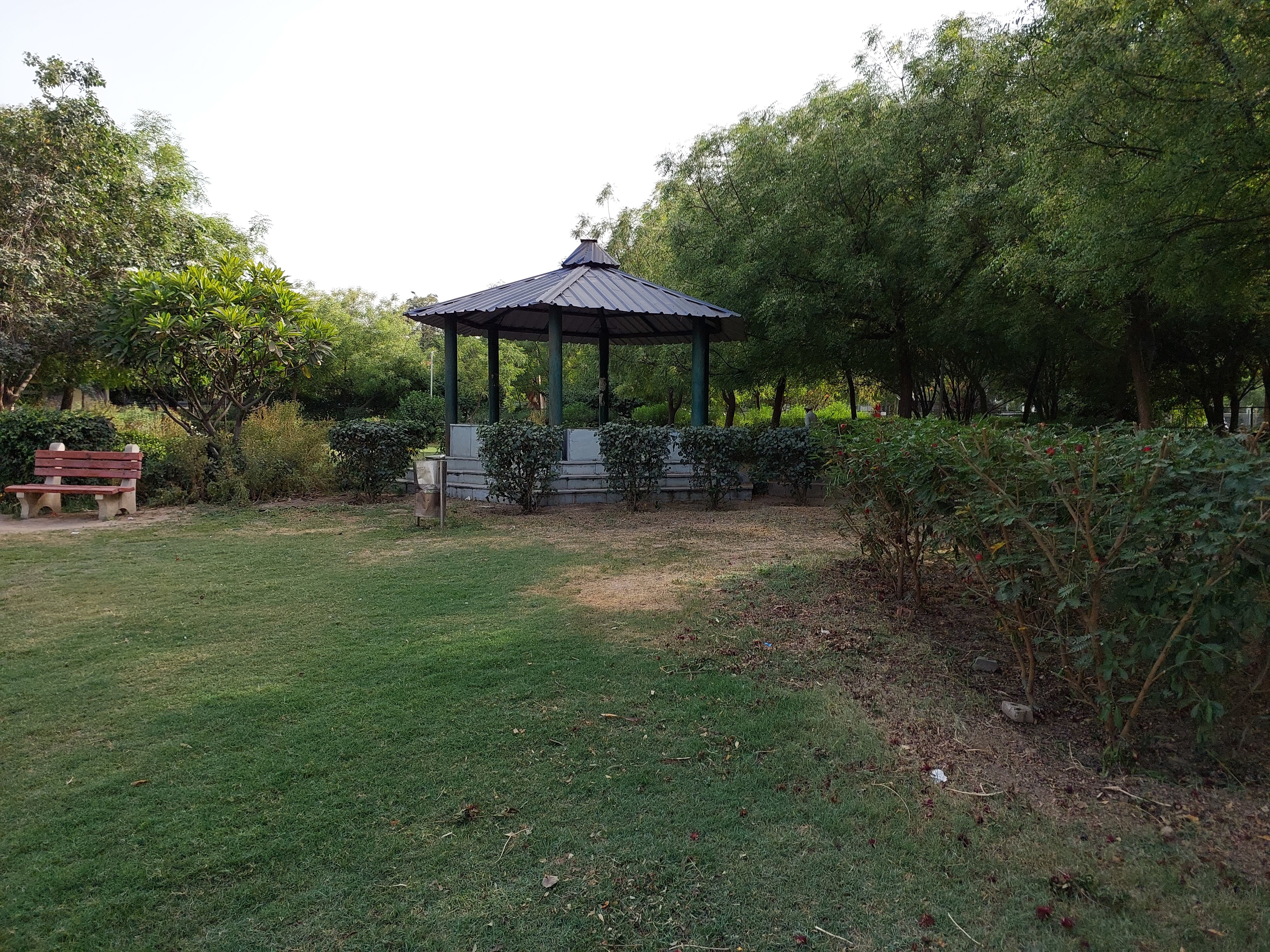 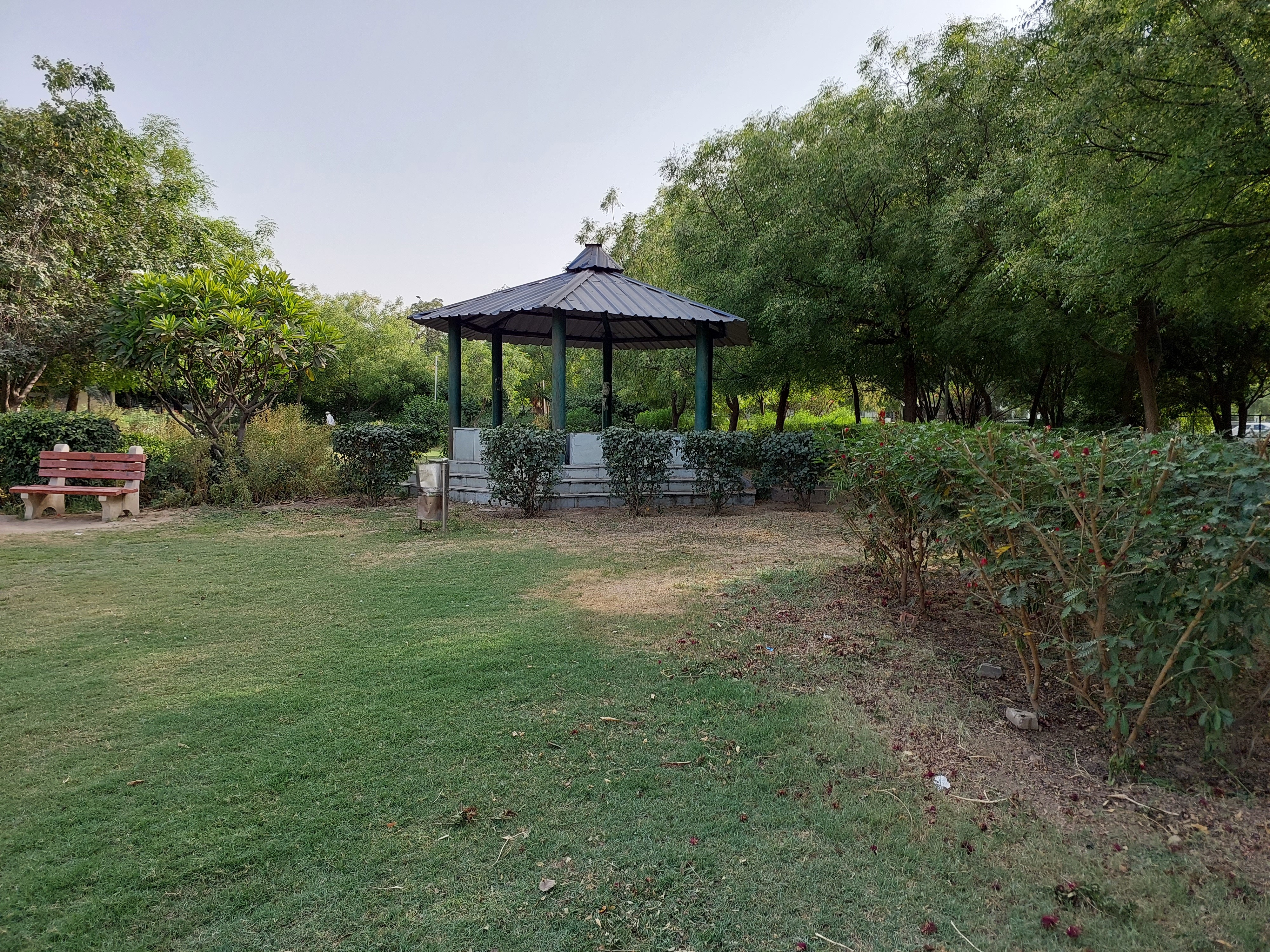 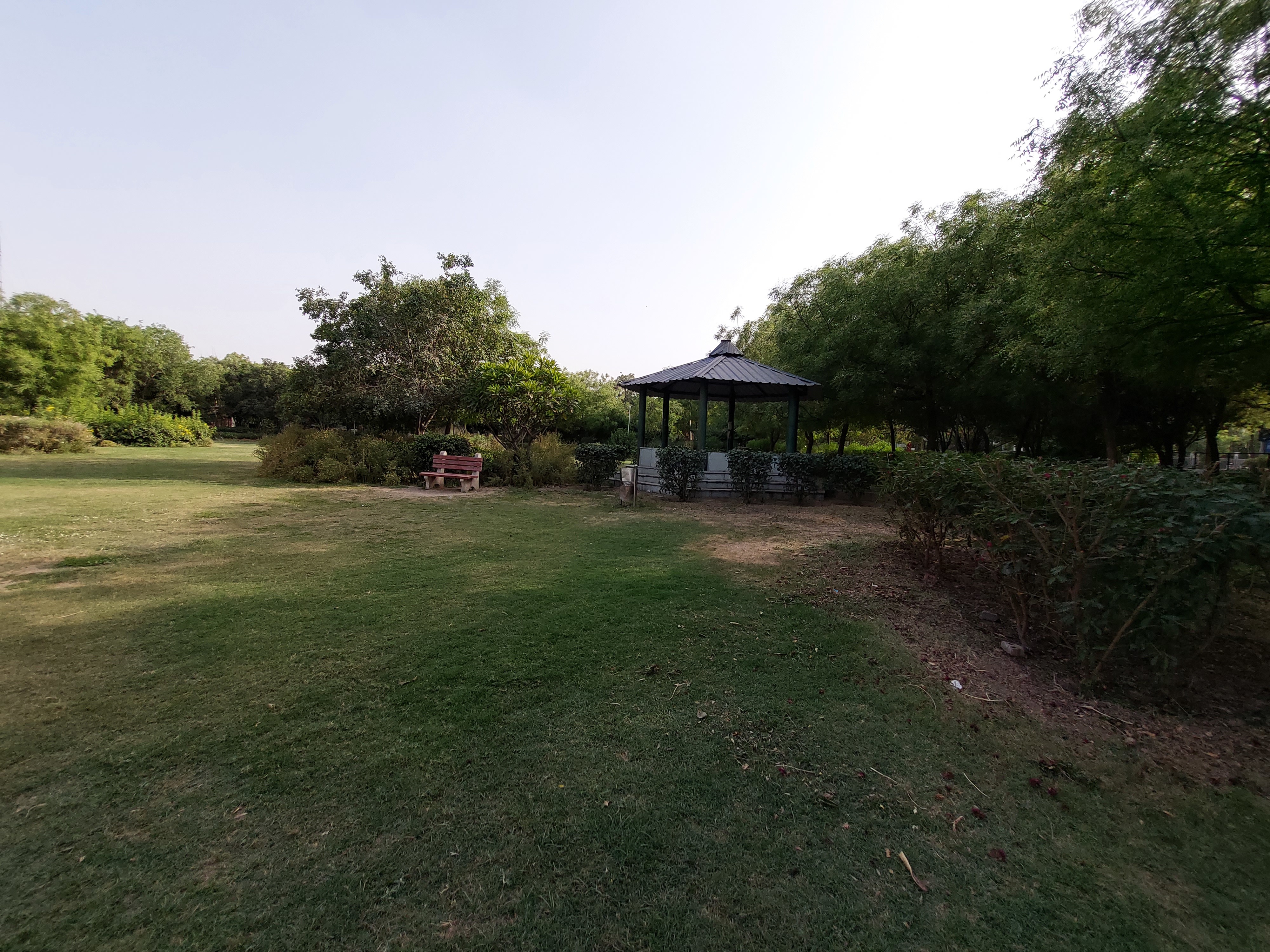 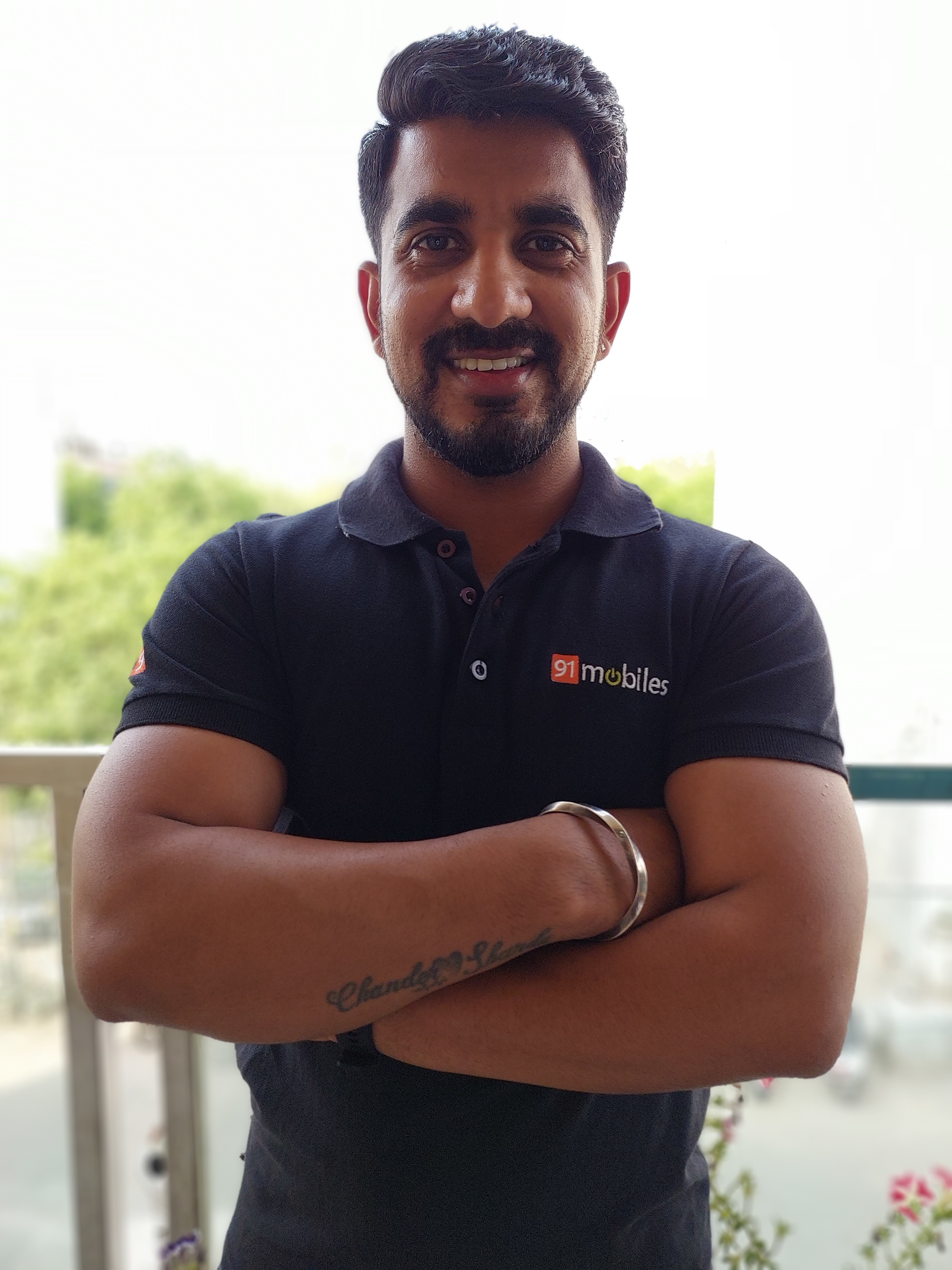 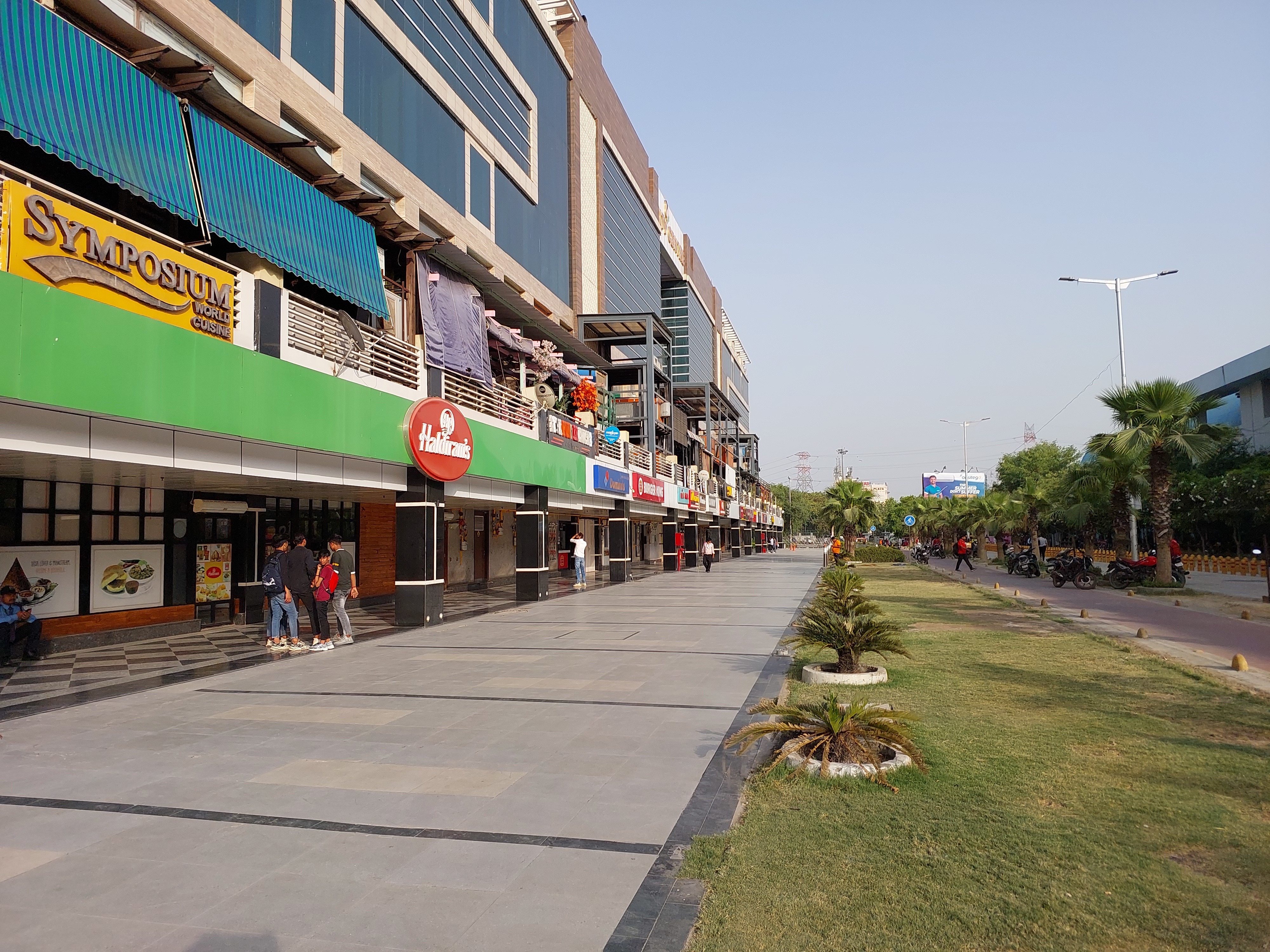 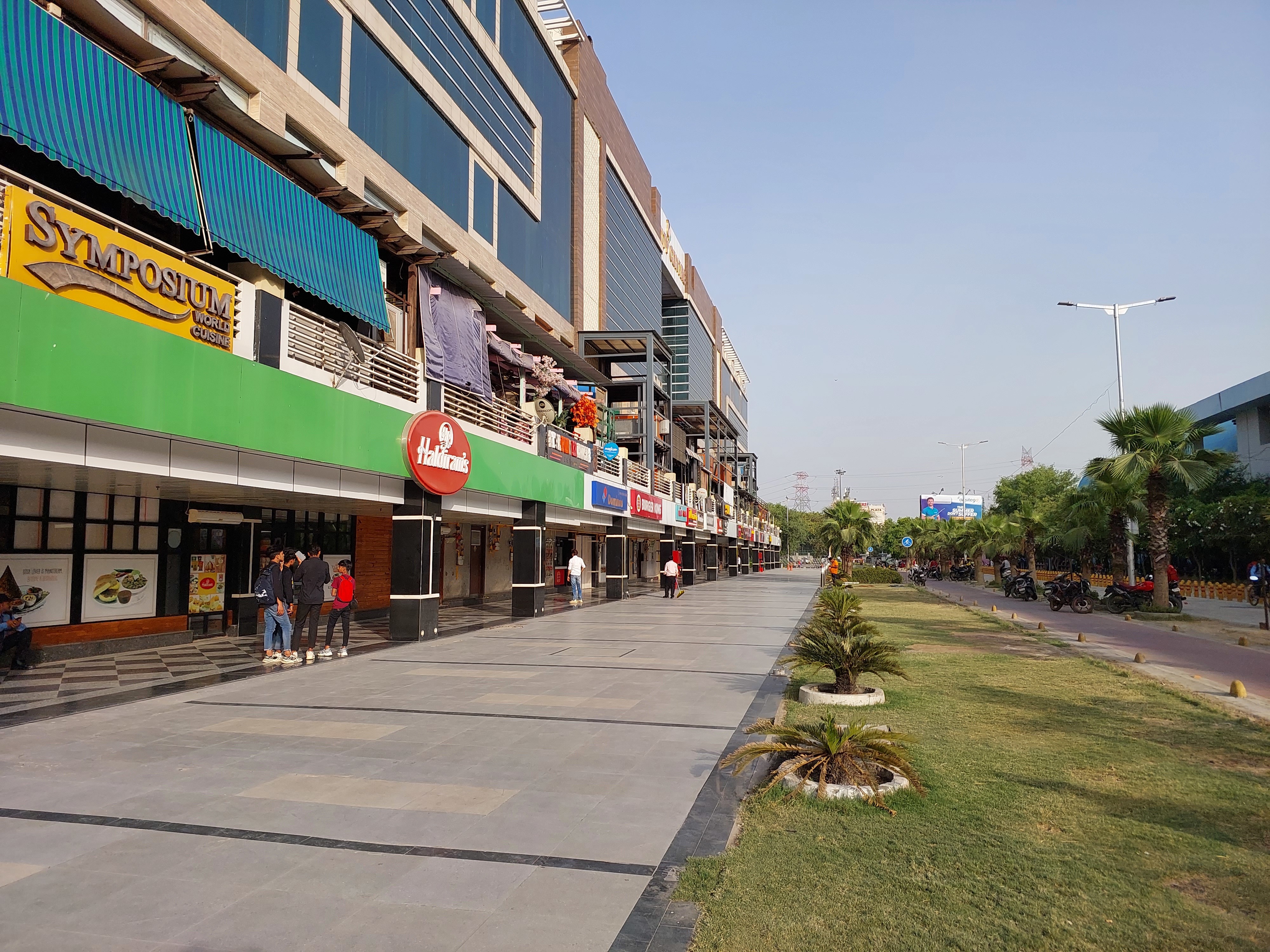 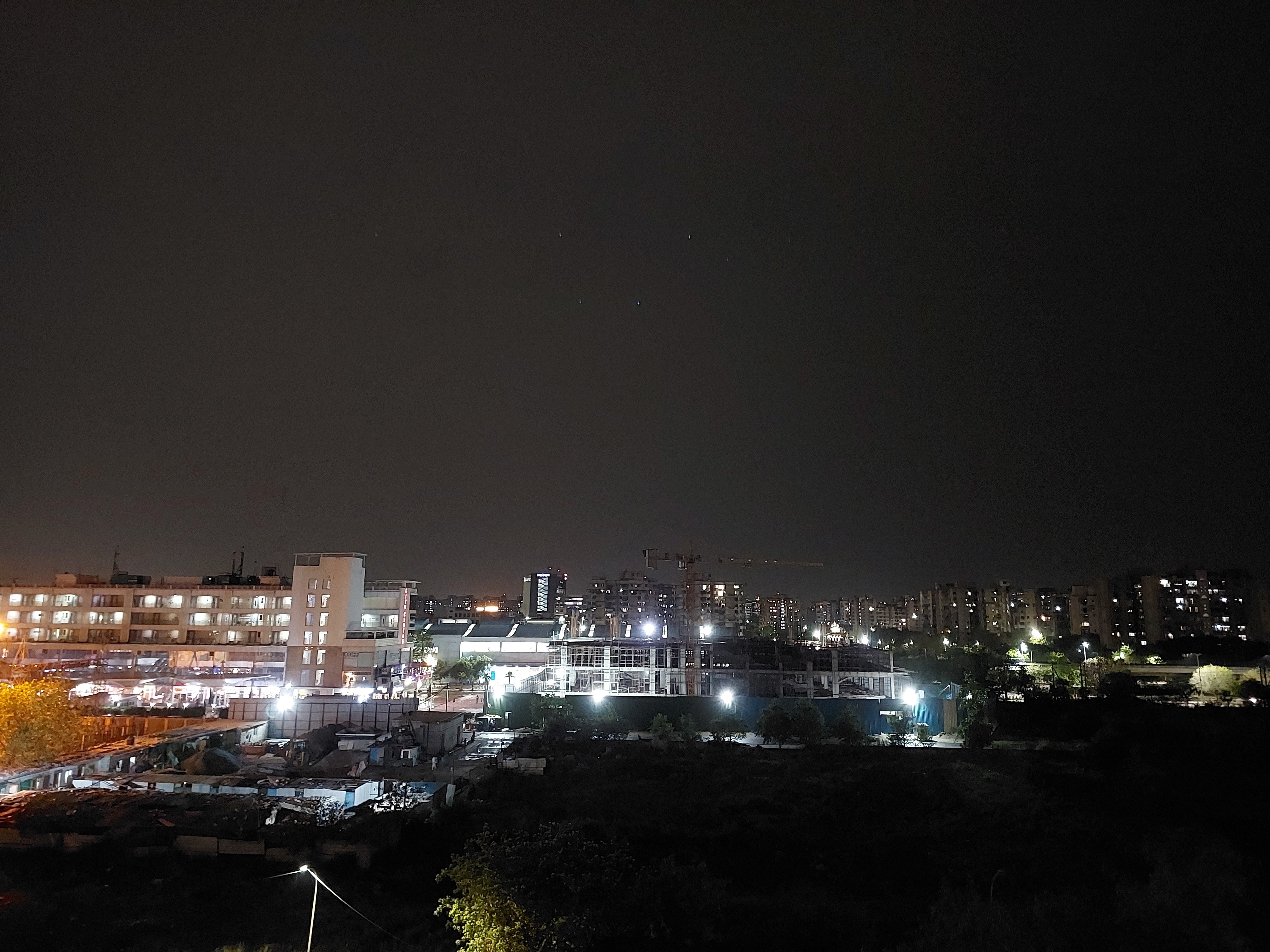 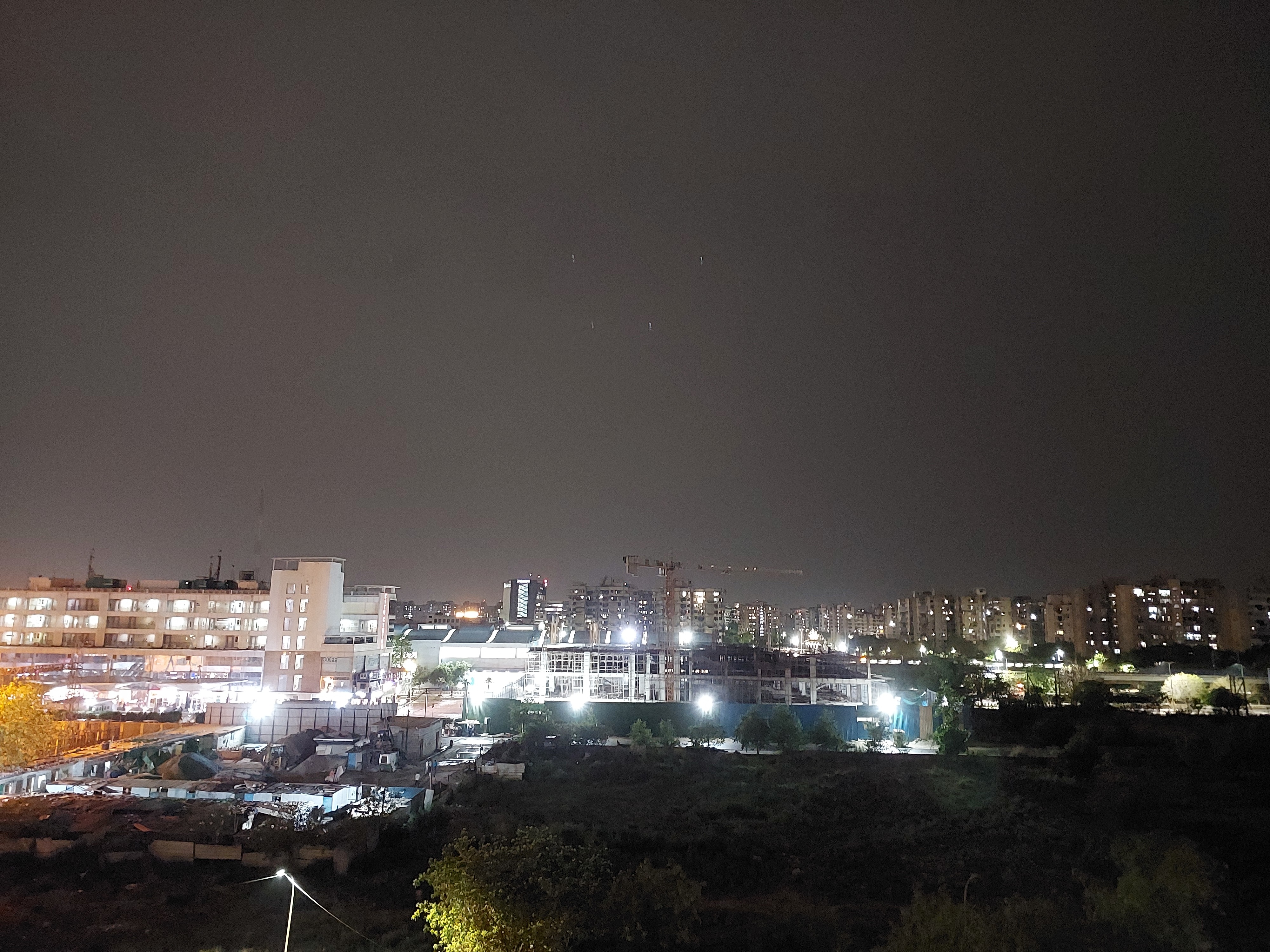 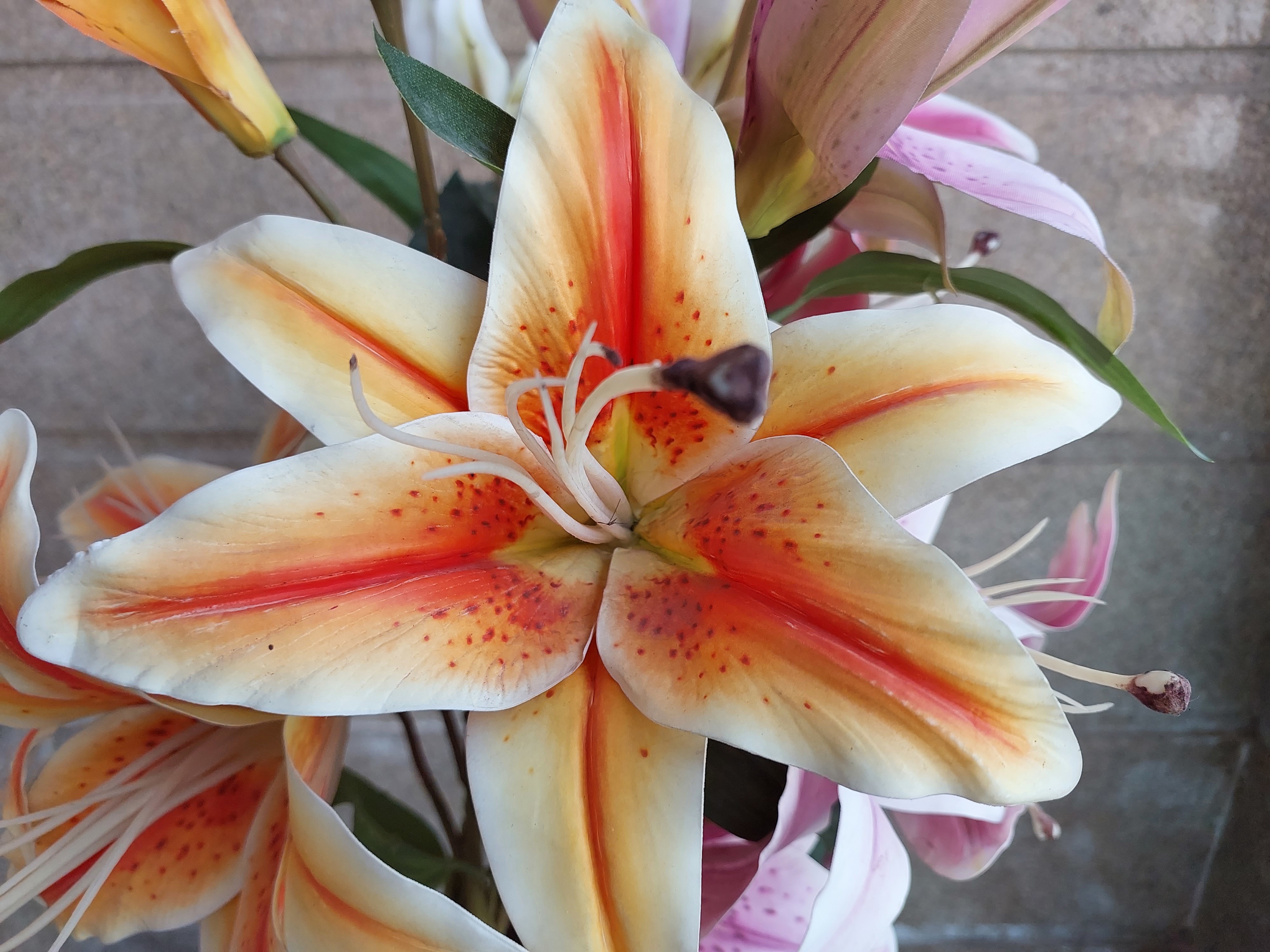 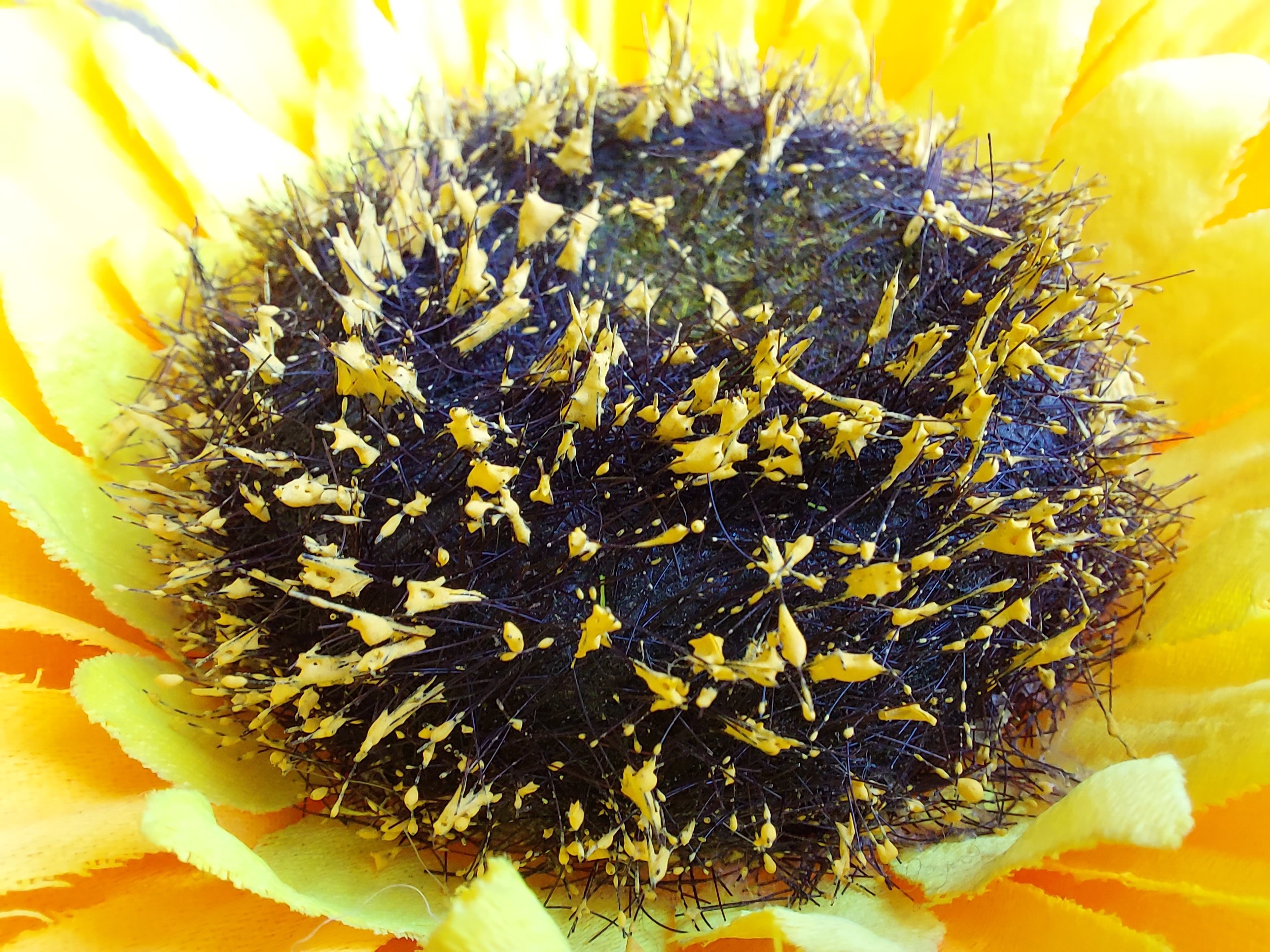 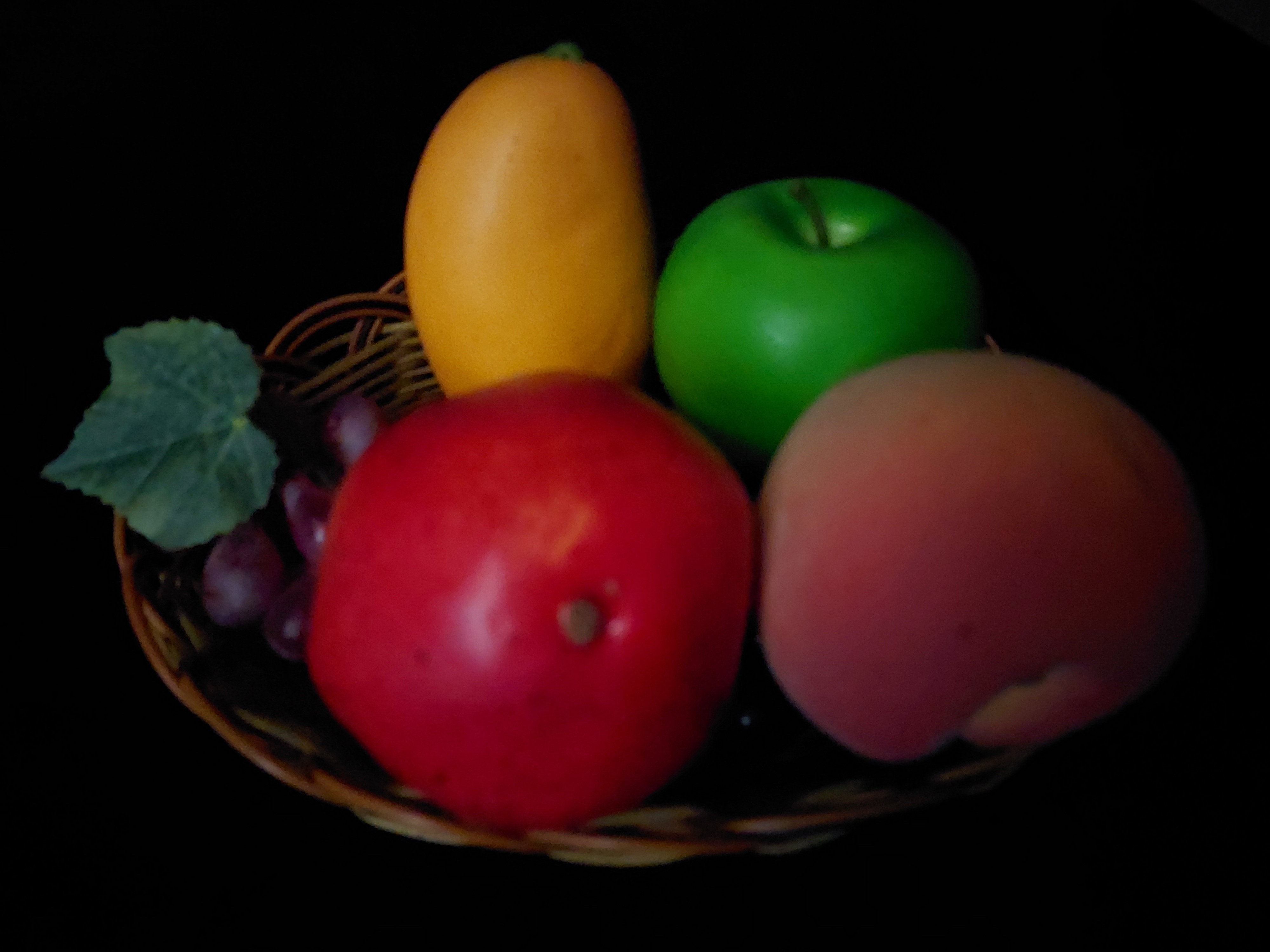 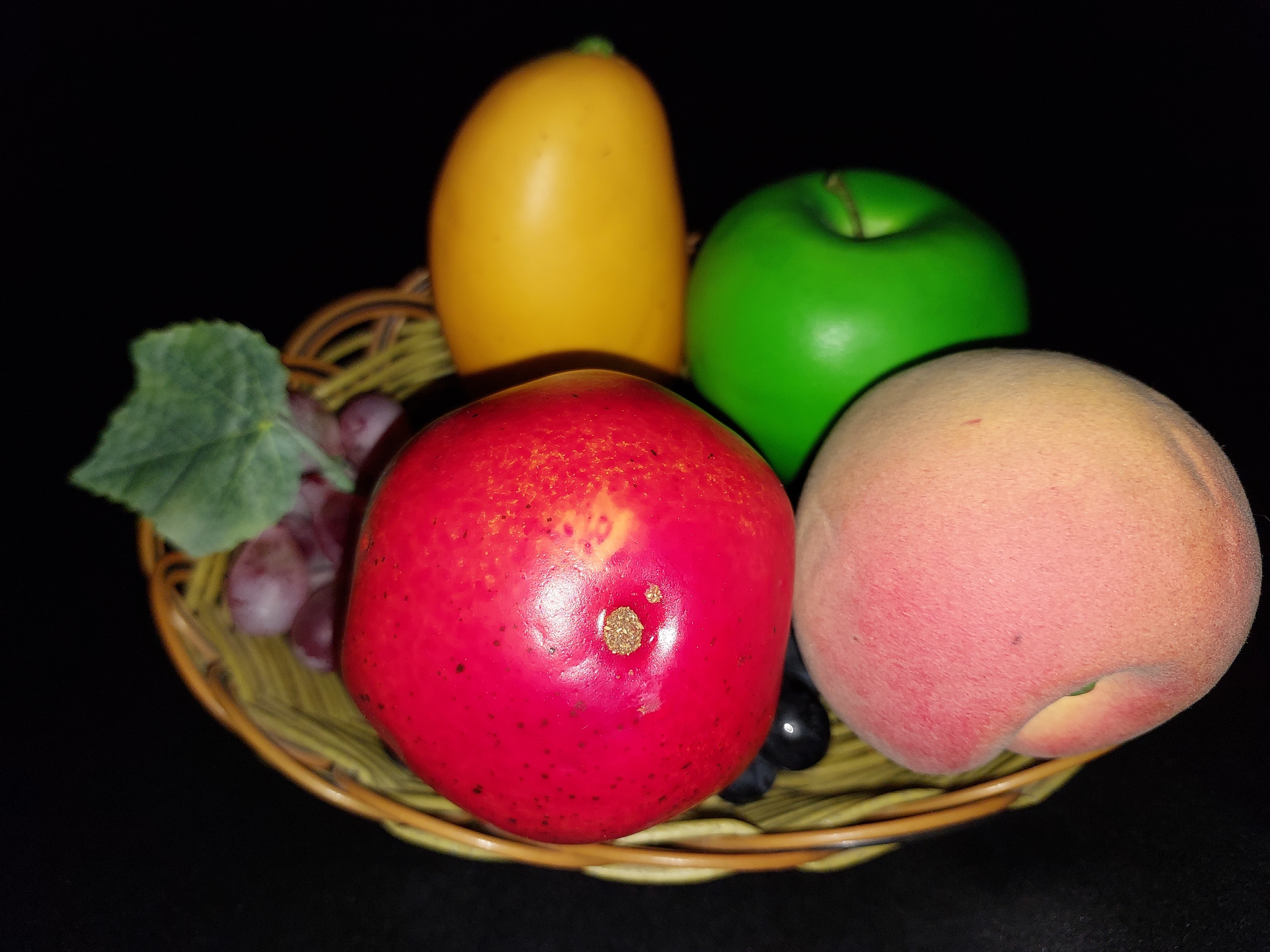 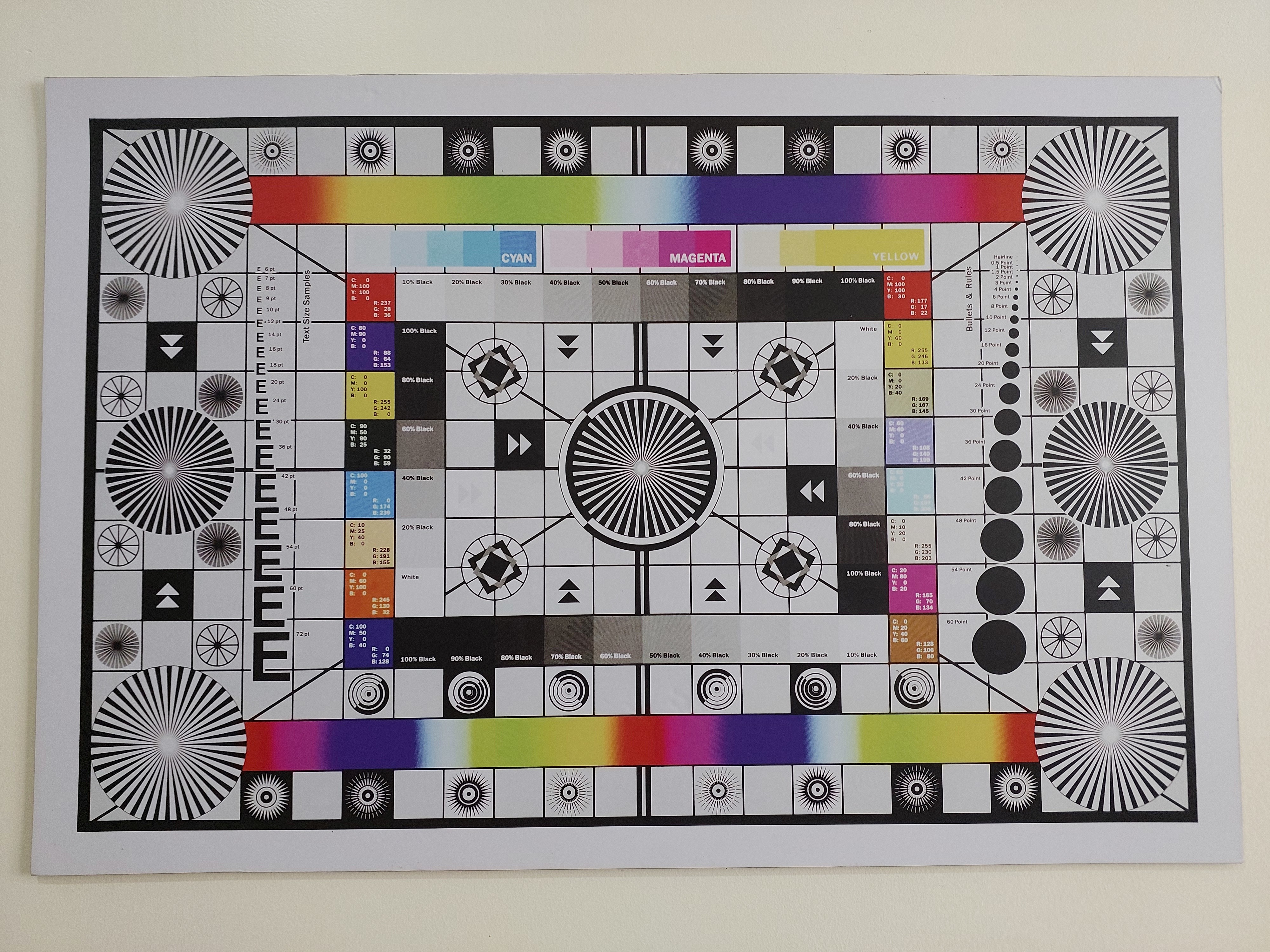 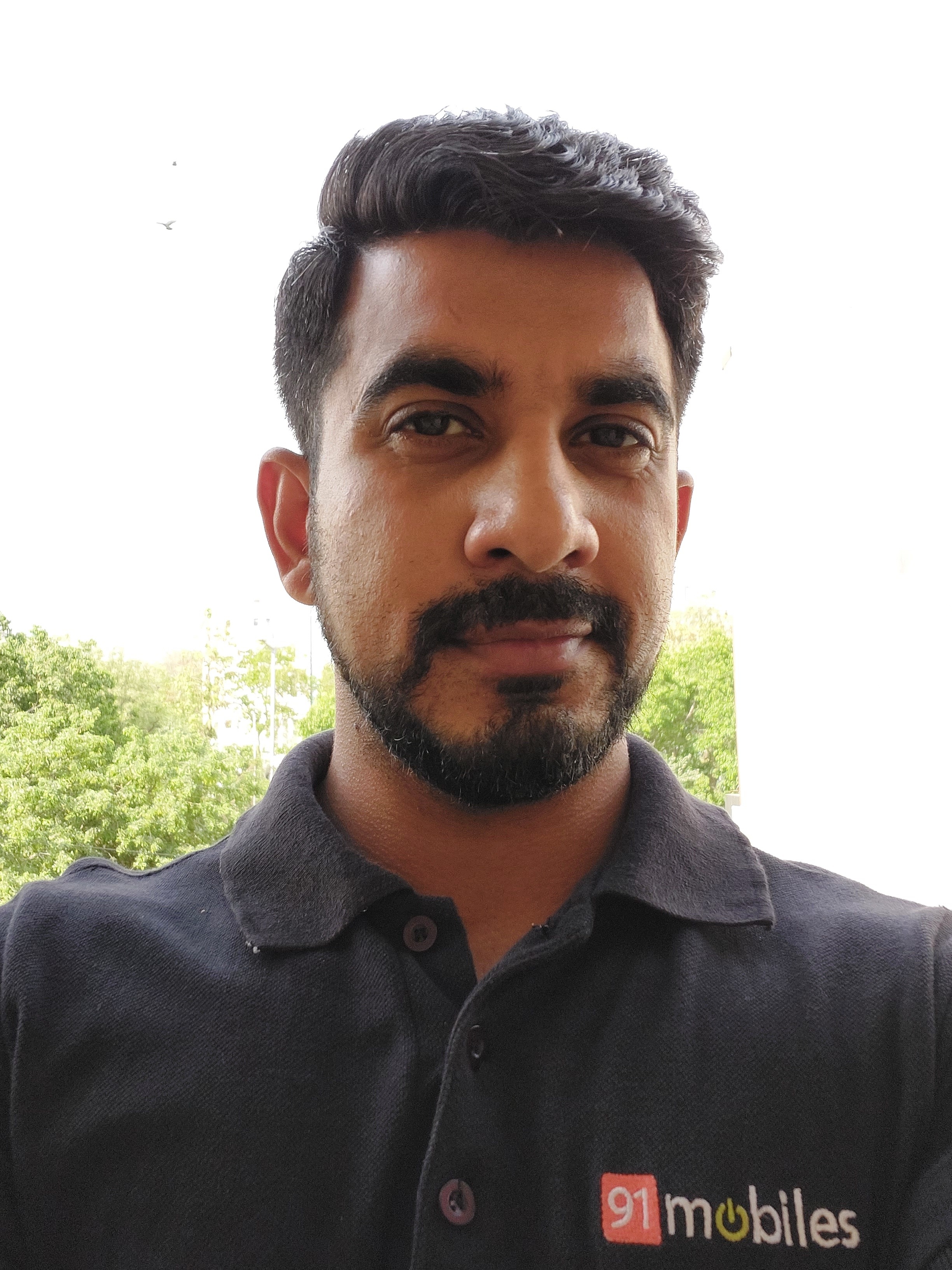 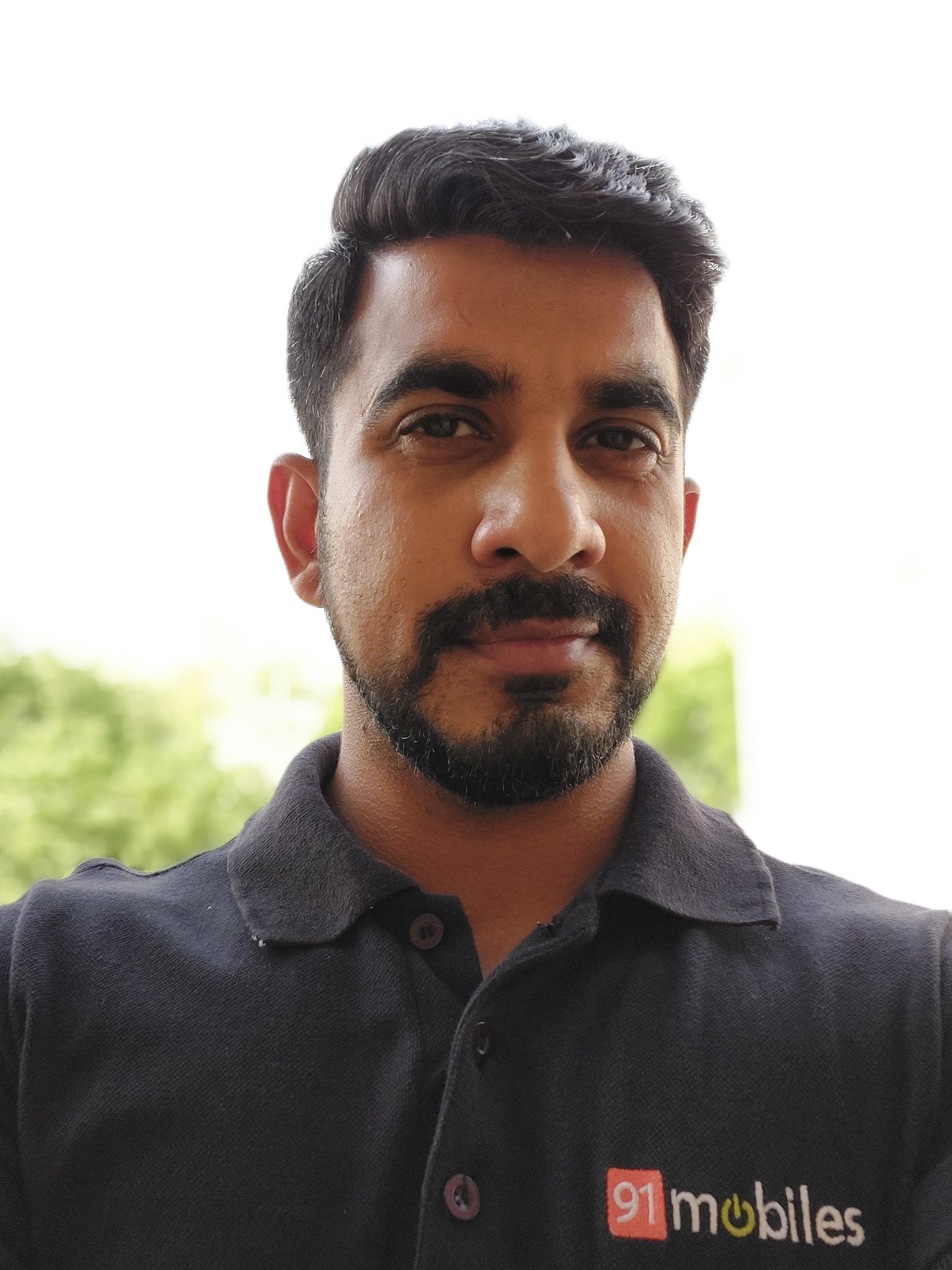 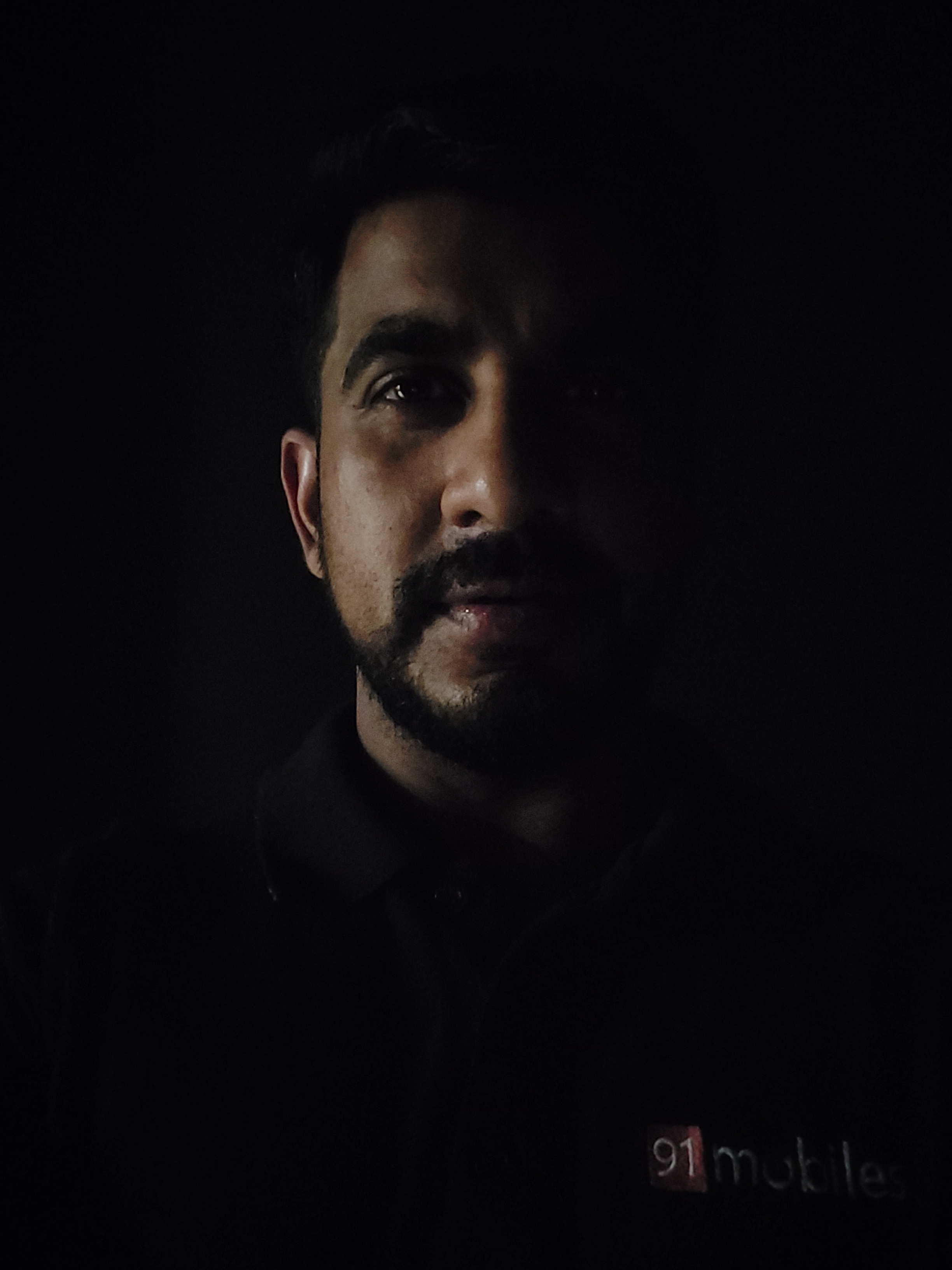 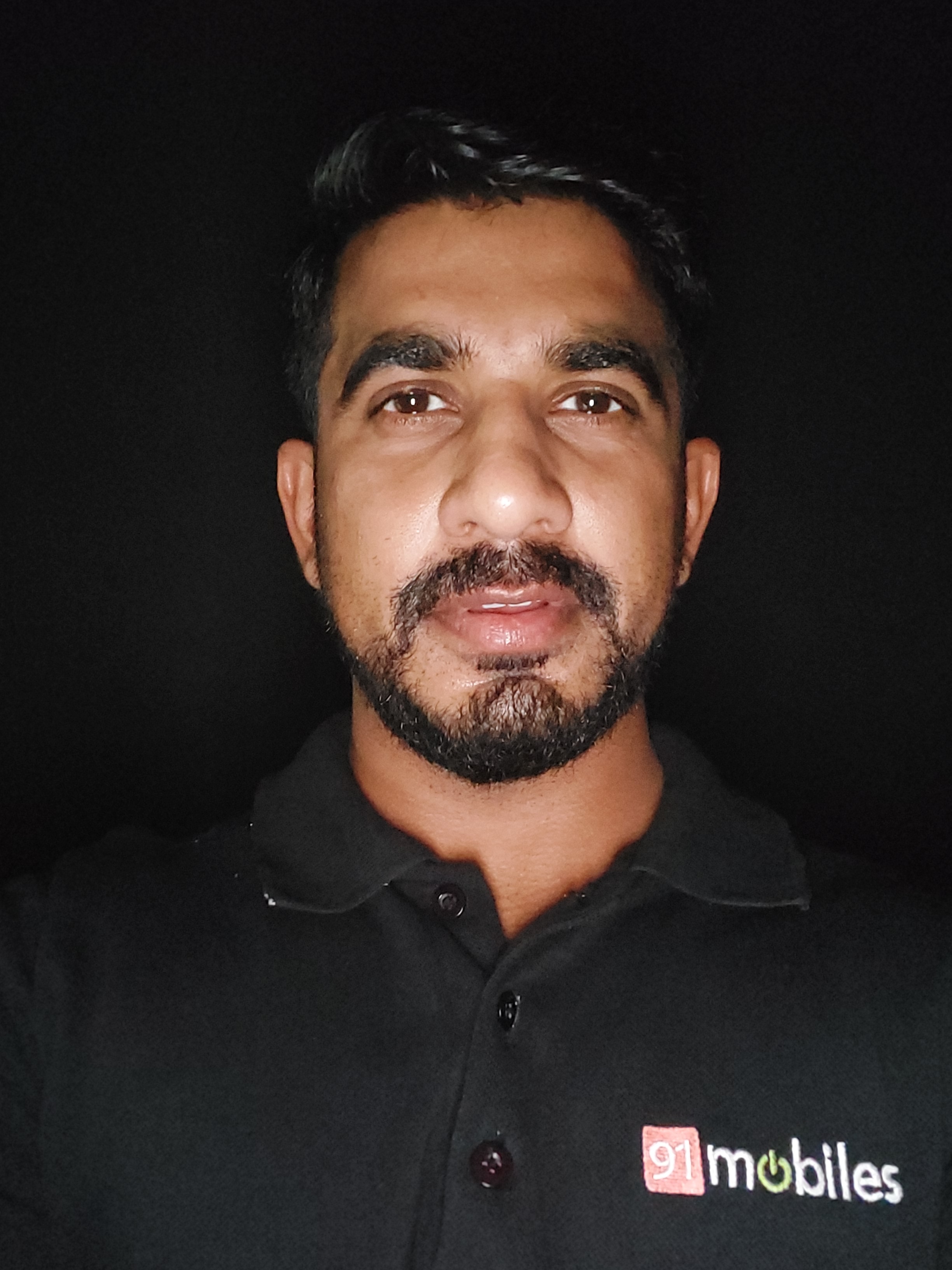