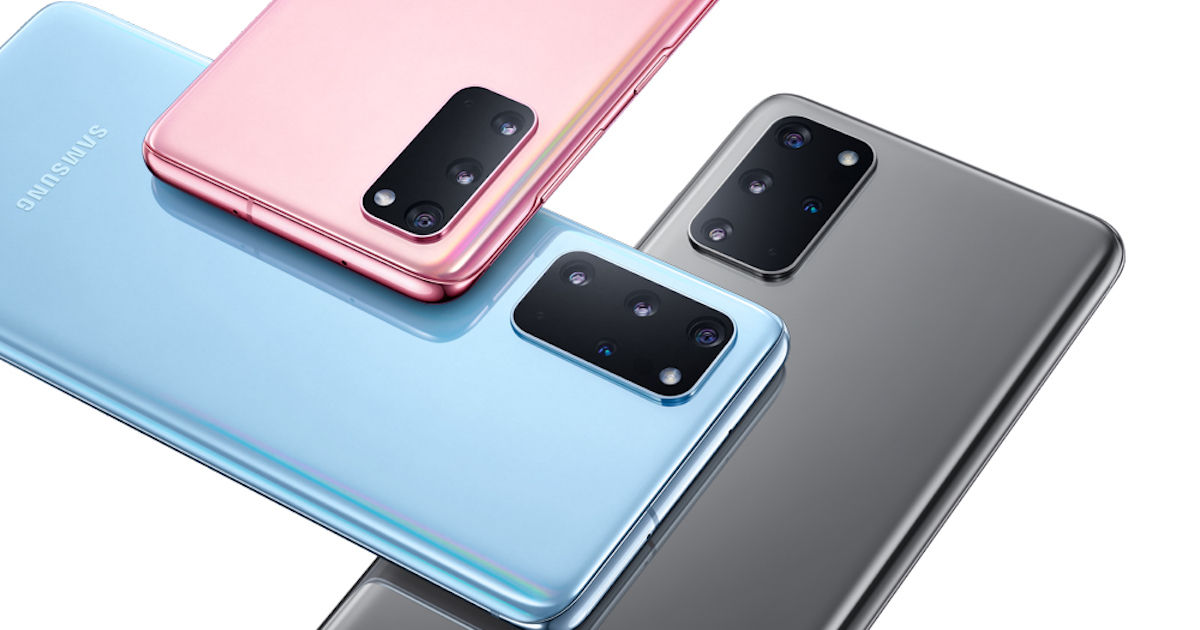 “Samsung Galaxy S20, Galaxy S20+, Galaxy S20 Ultra LTE and Galaxy Z Flip are up for pre-registration in India now, but a launch date is yet to be revealed”

Samsung Galaxy S20 series and the Galaxy Z Flip foldable phone have been launched in the US. The newest flagship smartphones were announced at Samsung’s Galaxy Unpacked event on Tuesday, February 11th. Hours after the launch event, the Samsung Galaxy S20, Galaxy S20+, Galaxy S20 Ultra and Galaxy Z Flip are now up for pre-registration in India. Consumers interested in the latest Samsung flagship phones can head over to the company’s official Indian website to pre-register. You can register by providing your name, email address, mobile number and a few other details. The Galaxy S20 series will be available starting March 6th in the US, so you can expect its release in India to be around that time as well.

India, however, is expected to get only 4G versions of the Galaxy S20, Galaxy S20+, and Galaxy S20 Ultra, so the prices are expected to be lower compared to the prices of their 5G counterparts. The Galaxy Z Flip LTE listing on the Samsung India website also suggests that only the 4G version of the foldable phone will be launched in India. 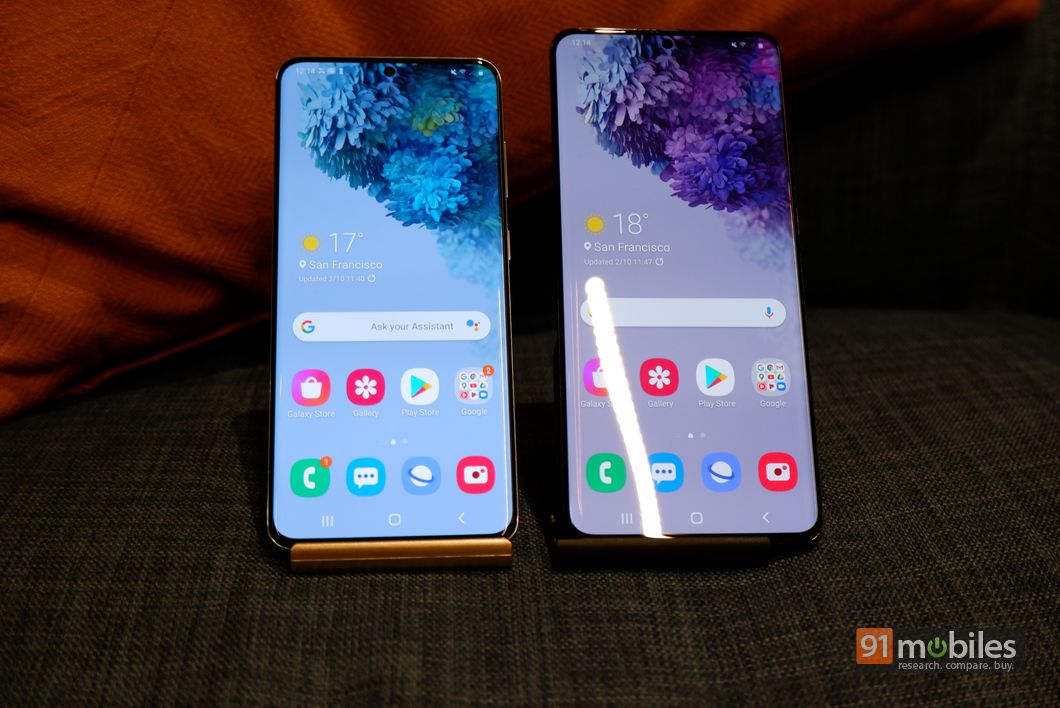 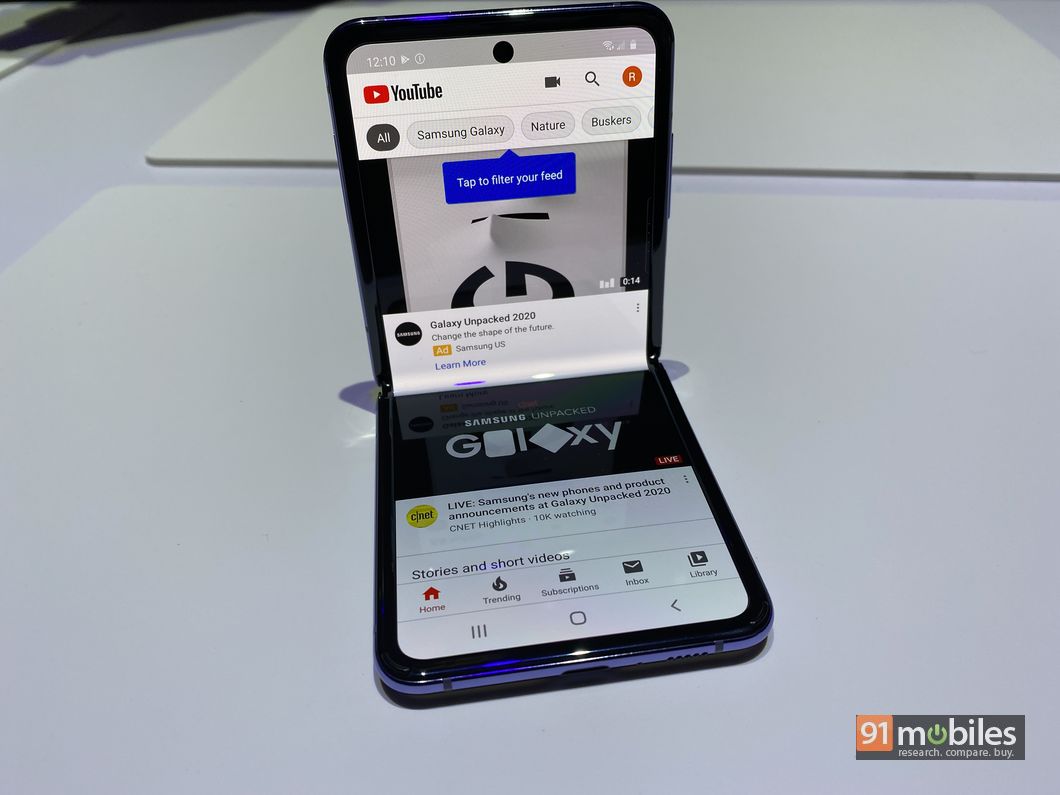 The Galaxy Z Flip is Samsung’s second foldable phone after the Galaxy Fold. It brings a new clamshell design that lets you unfold the phone vertically rather than horizontally. The Samsung Galaxy Z Flip sports a 6.7-inch Super AMOLED Infinity-O display, and a small 1.06-inch secondary colour display for notifications on the cover. There’s a dual camera setup next to the secondary display that includes a 12MP primary sensor and an ultra wide-angle lens. The Samsung Galaxy Z Flip is powered by a Snapdragon 855+ SoC paired with 8GB of RAM and 256GB storage onboard. The Galaxy Z Flip houses a 3,300mAh battery with support for 15W fast charging.