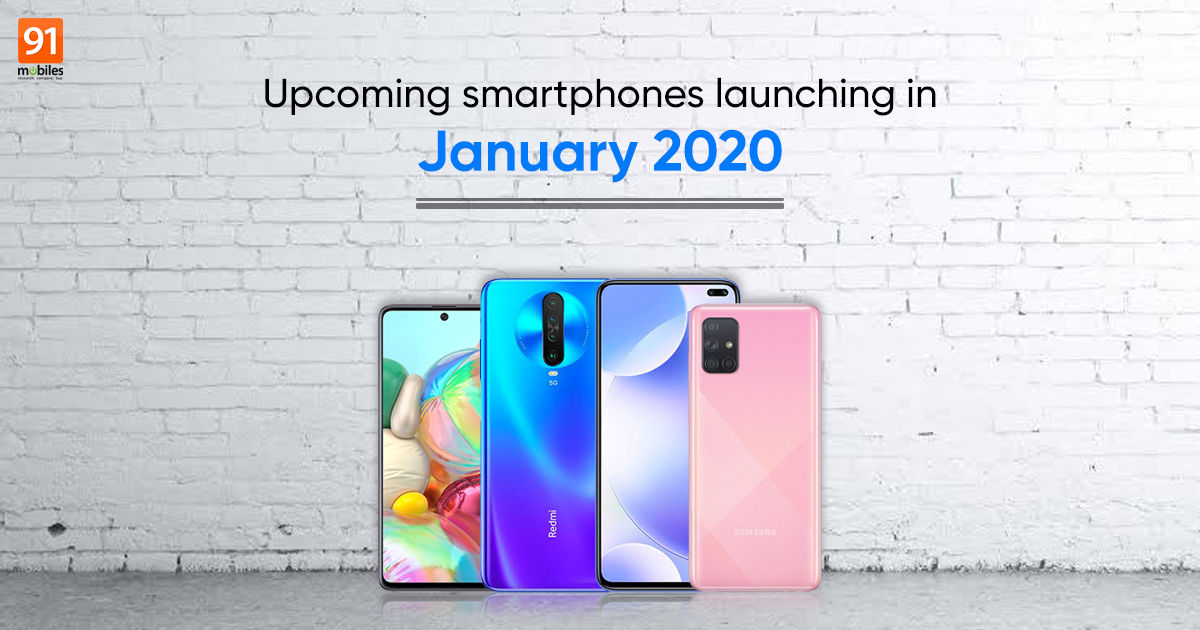 New year, new beginning. With 2019 done and dusted, OEMs will be starting afresh in their bid to conquer the smartphone world. January is predominantly known for Consumer Electronics Show (CES) in Las Vegas, US. This year it’s slated to begin from January 7th and end on January 10th. Pretty exciting development coming to your way, so keep an eye on that. Meanwhile, in India, Samsung is likely to launch a handful of smartphones, including its latest Galaxy A series 2020. Xiaomi could surprise everyone with the launch of its 108MP camera smartphone Mi Note 10 and the Redmi K30 smartphone in the country. Let’s begin with our list of smartphones launching in India or globally in January 2020.

Upcoming phones in India in January 2020

Samsung Galaxy A51, Galaxy A71

The Galaxy A51 and Galaxy A71 are Samsung’s latest Galaxy A series smartphones. The handsets have been launched globally, and in January, they could break covers in India (fingers crossed). Both Galaxy A71 and Galaxy A51 come with a centre-aligned punch-hole display, quad rear cameras with a macro lens, in-display fingerprint sensor, and large batteries with fast charging support, among other things. 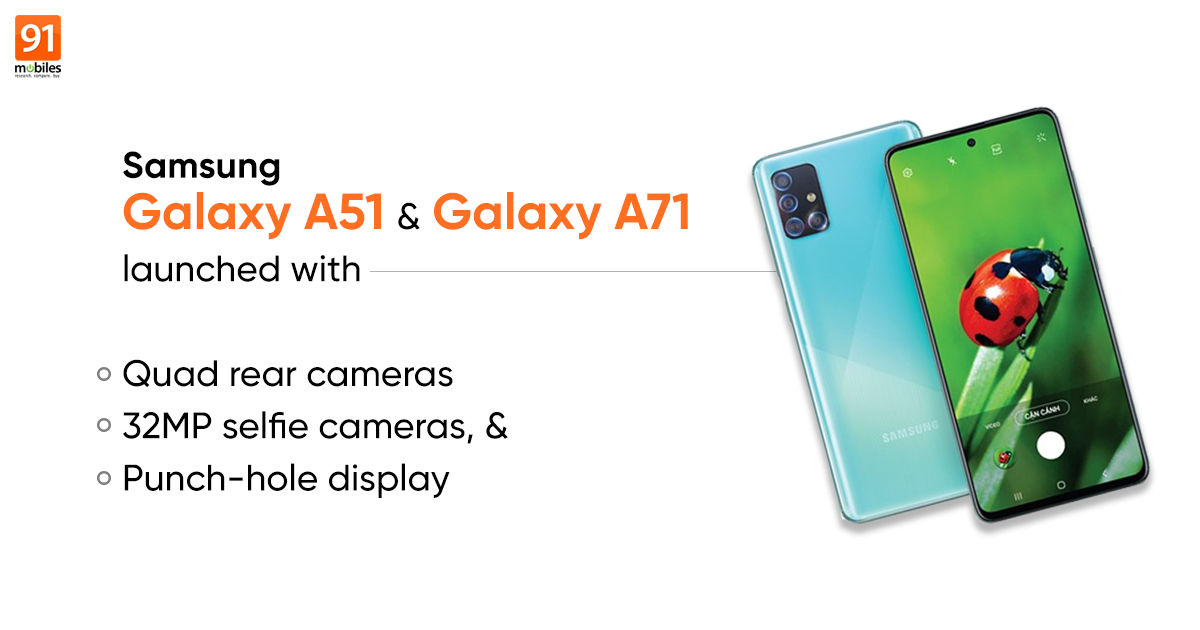 Xiaomi’s Mi Note 10 with a 108-megapixel camera could also launch in India in January 2020. The vendor has confirmed the launch of the phone in the country, and as reported by 91mobiles, the Mi Note 10 will be priced around Rs 40,000. The phone ships with as many as five cameras, with 108MP primary sensor, a 12MP sensor, a 5MP telephoto lens with 10x hybrid zoom support, a 20MP ultra-wide-angle lens, and a 2MP macro lens. 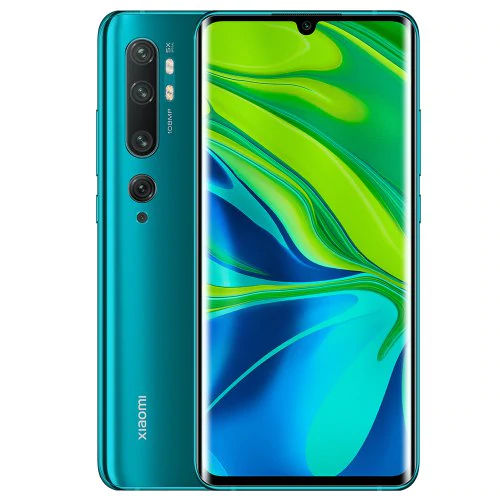 The Mi Note 10 is powered by a Snapdragon 730G chipset paired with 6GB of RAM and 128GB internal storage. The handset sports a 6.47-inch Arc AMOLED full-HD+ display and houses a whopping 5,260mAh battery and supports 30W fast charging. 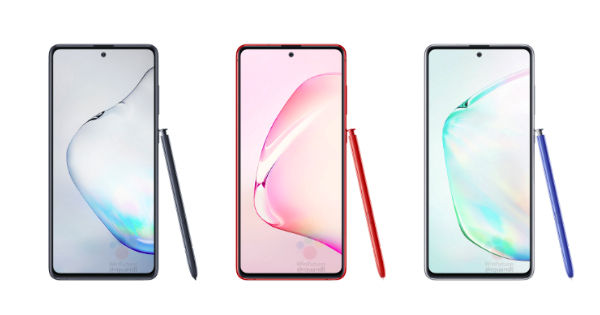 The Redmi K30 smartphone has been launched in China, and it’s only a matter of time before it’ll make its debut here in India. The handset may break cover as early as in January 2020 in the country. Unlike the Chinese variant, the Redmi K30 Indian variant could only come with 4G LTE connectivity, not 5G. The Redmi K30 4G is powered by Snapdragon 730G chipset and sports a 6.67-inch curved LCD display with 120Hz refresh rate, Full-HD+ resolution, and a pill-shaped punch-hole for dual selfie cameras at the top right corner. 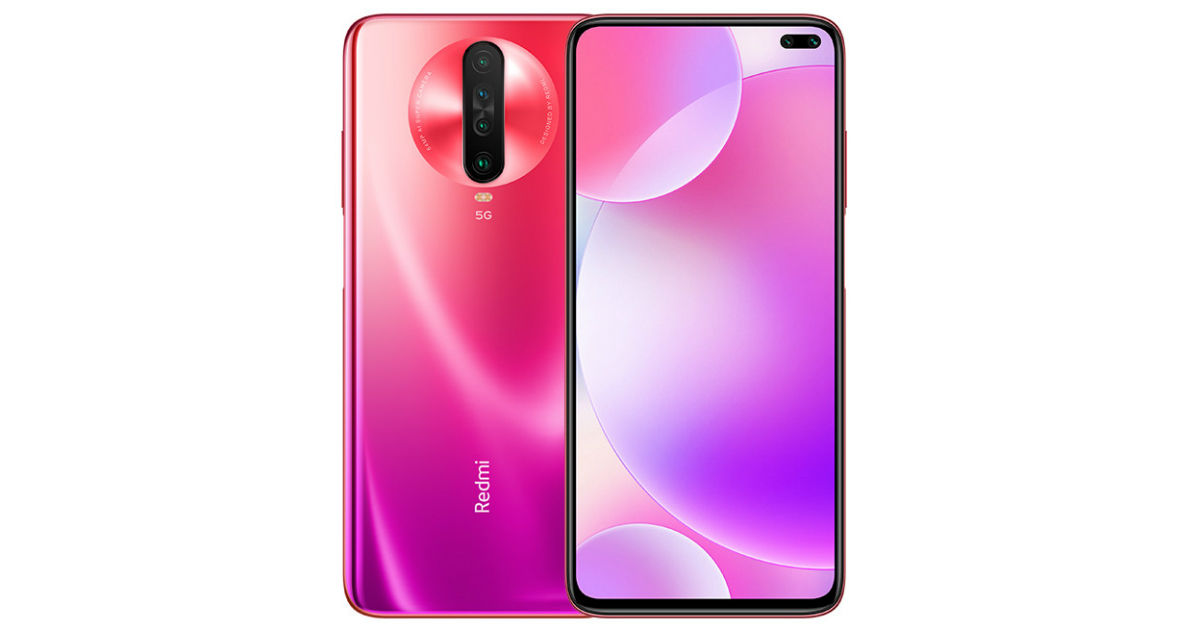 In the imaging department, the Redmi K30 features quad rear cameras with 64MP Sony IMX686 primary sensor, 8MP super wide-angle lens, 2MP macro, and 2MP depth sensors. The selfie cameras of the phone sport a 20MP + 2MP shooters on the front. The entire setup is driven by a 4,500mAh battery with 27W fast charging support, while MIUI 11 with Android 10 takes care of the software side of things. For security, the Realme K30 sports a side-mounted fingerprint scanner. 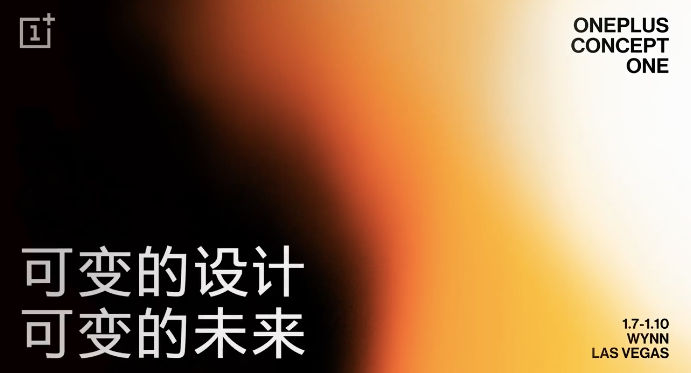 OnePlus is slated to take the stage at CES 2020 in Las Vegas to unveil a futuristic smartphone. This is the first time the Chinese OEM is hosting such an event, hence, there isn’t anything substantial we know about the handset. OnePlus, meanwhile, is calling it “OnePlus Concept One”, which will give you “sneak peek into the future look of smartphones.” Rumours are rife that the upcoming offering could be OnePlus foldable smartphone.

The Realme X50 launch has been teased for quite some time, and we believe it may debut in China in January 2020. The handset will be Realme’s first smartphone with 5G connectivity and sport a 6.55-inch LCD display, Snapdragon 765G SoC with integrated 5G modem, and 64MP Sony IMX686 quad rear cameras. Fueling the phone could be a 4,500mAh battery with 30W VOOC fast charging support. 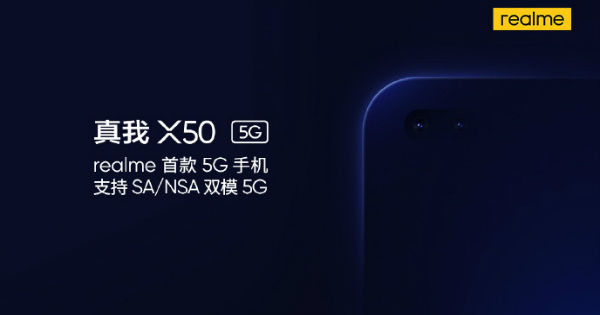