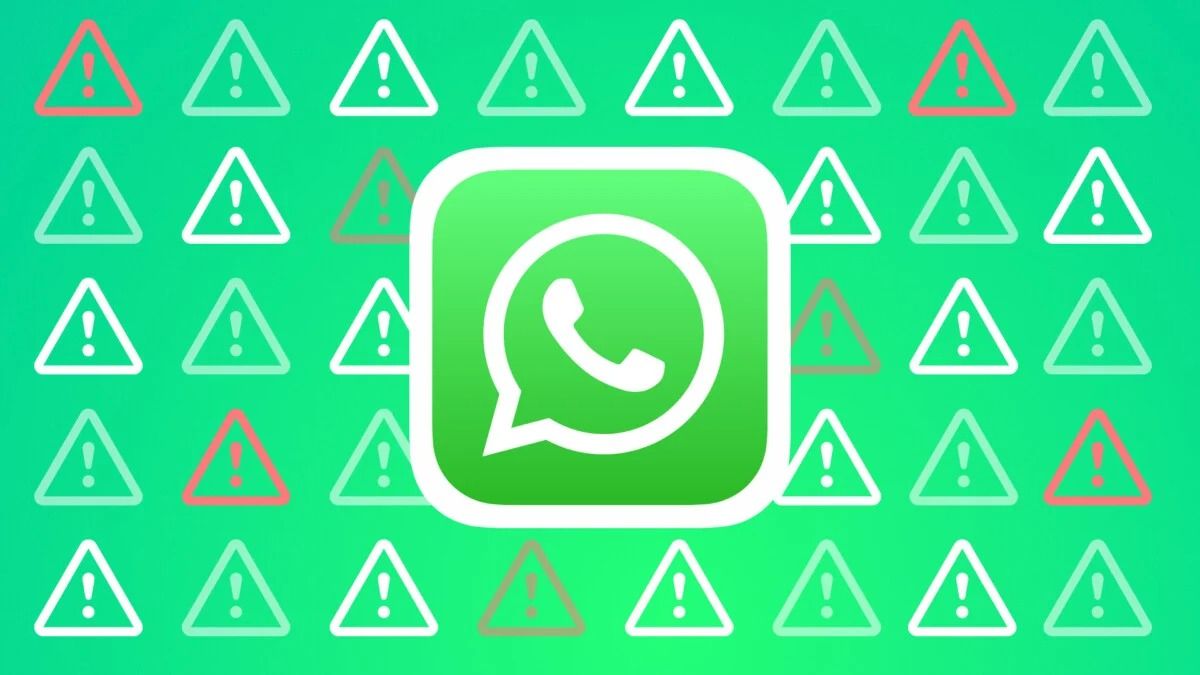 Update: “The claim written on Cybernews is based on unsubstantiated screenshots. There is no evidence of a ‘data leak’ from WhatsApp,” a WhatsApp spokesperson said. “Additionally, the purported list is a set of phone numbers and not WhatsApp user information.”

In a rather shocking turn of events, phone numbers of around 500 million WhatsApp users have been leaked in a data breach and are up for sale on a popular hacking forum. The database which has been leaked contains the private information of WhatsApp users from 84 countries, including around 32 million records from the US itself, and millions of users from India, Egypt, Italy, France, the United Kingdom, Japan, Bulgaria, and more. The leaked database is up for grabs for $7,000 (approx Rs 5,72,000).

According to a report by Cybernews, the hacker has posted the data of more than 500 million records on sale for $7,000. If one is interested in a particular country, the UK, for instance, the cost is a little less, as one will have to shell out just $2,500 to access the private information of WhatsApp users out there in the Kingdom.

The source claims that when they contacted the seller, he shared 1,097 numbers based out of the UK as proof. Upon investigation, the numbers turned out to be legit, as they were all used to register WhatsApp accounts. The hacker, however, did not specify how the data was obtained. Below is an image depicting the list of countries that have been affected by this breach and the number of accounts that have been exposed. A little over 6 million WhatsApp users in India have been affected by this latest data leak. 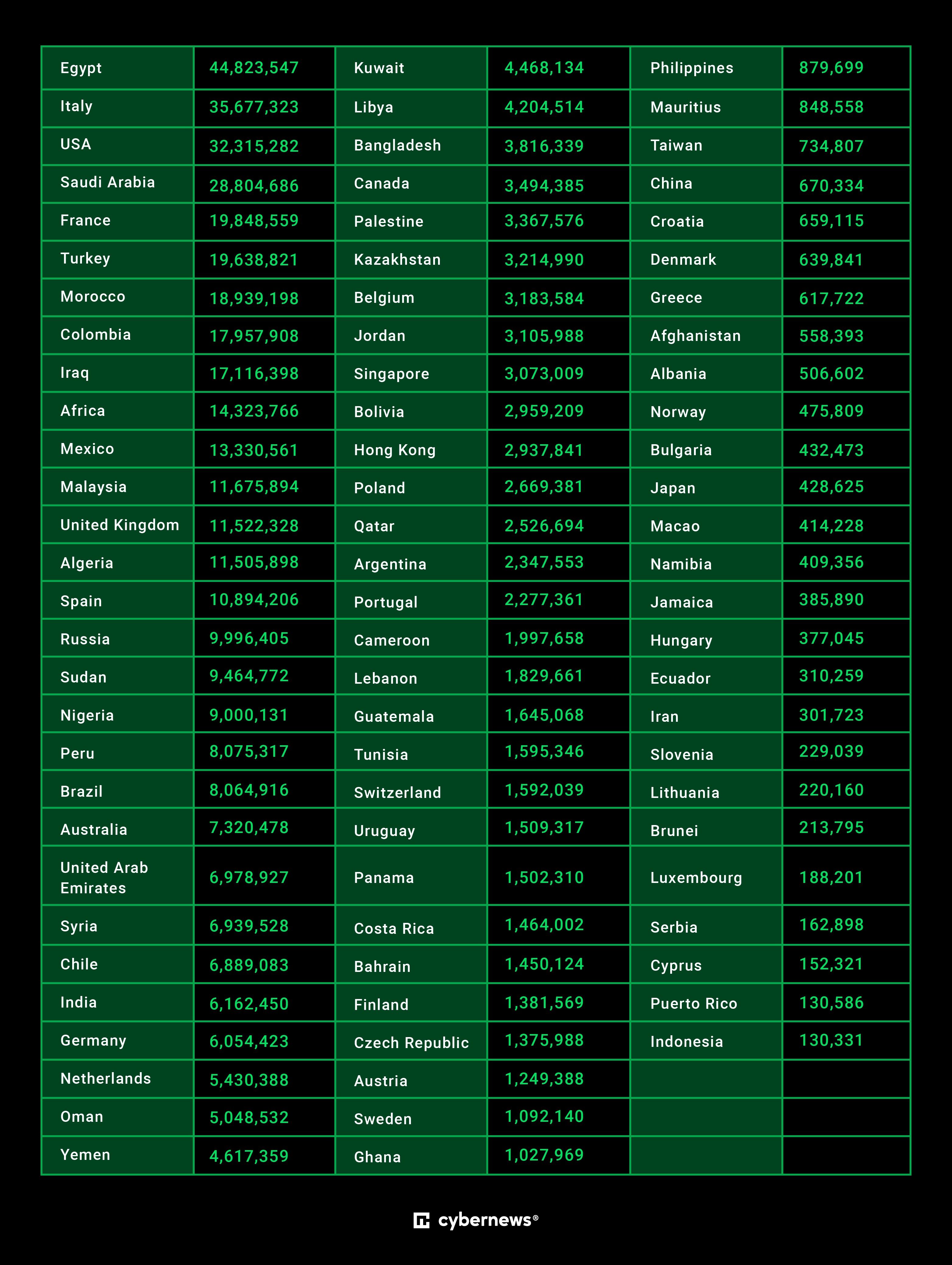 In case you are wondering what someone can do with the WhatsApp user data that has been breached, such information is used for committing online scams and crimes. Users are often asked to click on a link or provide their credit card information, or some other form of sensitive information, which might ultimately lead to them losing their hard-earned money, or getting scammed in some other way.
Also Read

WhatsApp Polls now available for everyone: here's how to use them

Should you be worried about latest WhatsApp data breach?

While there’s no easy way to tell whether your WhatsApp number has been exposed in this data breach or not, it’s always a good idea to avoid clicking on a suspicious link. If you receive such a link on your device, refrain from opening it unless you are absolutely certain that it’s coming from a trustworthy source.

While WhatsApp, or Meta, in particular, have faced such breaches in the past and will most likely fix this as soon as it can, it ultimately boils down to the user trying their best to safeguard their private information by not falling for such scams.