“The Black Shark Helo with Snapdragon 845, 10GB of RAM, and dual pipe liquid-cooling system could be the first device from the lineup to enter India”

Xiaomi has confirmed it plans to launch its gaming-centric Black Shark lineup in India. So far, the lineup consists of two smartphones — Black Shark (first impressions) and Black Shark Helo (available in China) — both targeted to avid gamers. There is no launch date for the entry of the Black Shark brand in India yet, though Xiaomi says it is working with partners and an official date will be provided later. 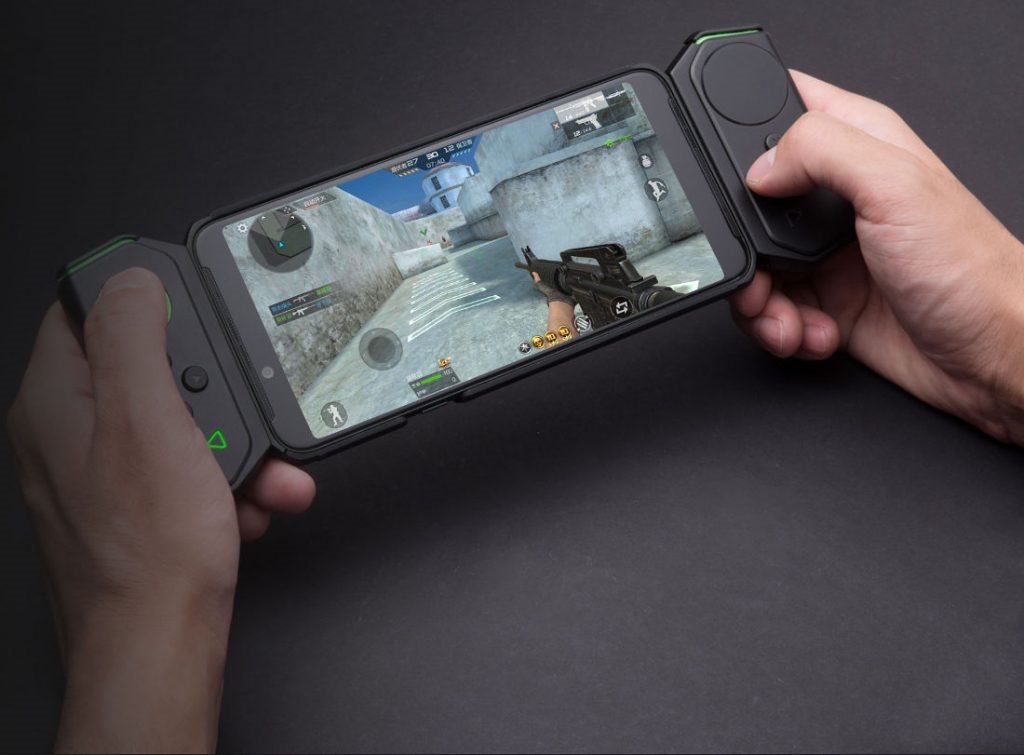 For now, Xiaomi hasn’t yet revealed which smartphone it’s likely to bring in India and when, but the press note sent to media hints it could be the Black Shark Helo. “A Big “Hello” to you from Black Shark and it’s India Team!,” says the release.

To recall, the Black Shark Helo was launched back in October 2018 as a slightly upgraded version of the original Black Shark gaming smartphone. The handset employs a 6.01-inch AMOLED screen that bears full-HD+ (1,080 x 2,160 pixels), an 18:9 aspect ratio, and 430 nits brightness. At its heart lies Qualcomm’s 10nm Snapdragon 845 octa-core chipset that is paired with Adreno 630 GPU and dual pipe liquid-cooling system that is said to dissipate heat from the handset, during the intense gaming session. The SoC is paired with up to 10GB of RAM and 256 internal storage. 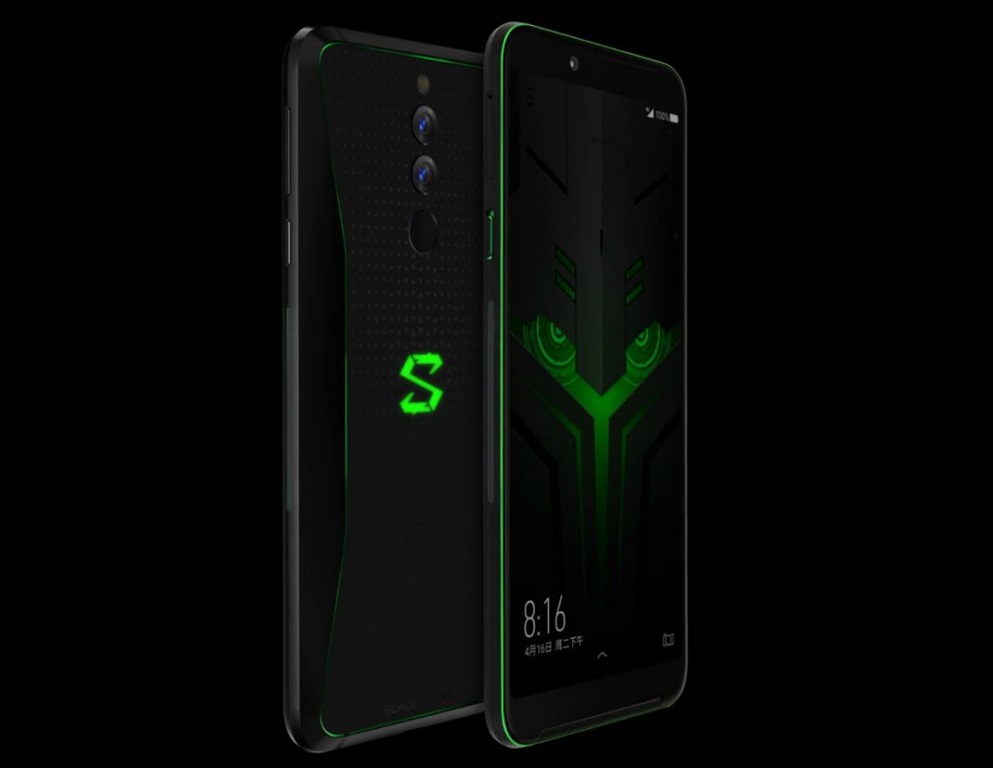 In the camera department, the Xiaomi Black Shark Helo employs dual 12-megapixel (f/1.75) + 20-megapixel (f/1.75) sensors on the rear. Whereas its front camera boast of a 24-megapixel shooter with a 5-piece lens, f/2.2 aperture, and 1-micron pixels. The phone is powered by a massive 4,000mAh battery with fast charging support, while the Android 9 Pie-based MIUI 10 takes care of the software side of things. Other features include a fingerprint sensor at the back along with “S” logo that has hidden LED lights. The phone also has LED lights on the edges and offers connectivity options such as 4G LTE, dual-SIM slots, dual-band Wi-Fi, Bluetooth 5.0, and A-GPS.