91mobiles.com
Home News The Xiaomi Mi A1 has been discontinued in India 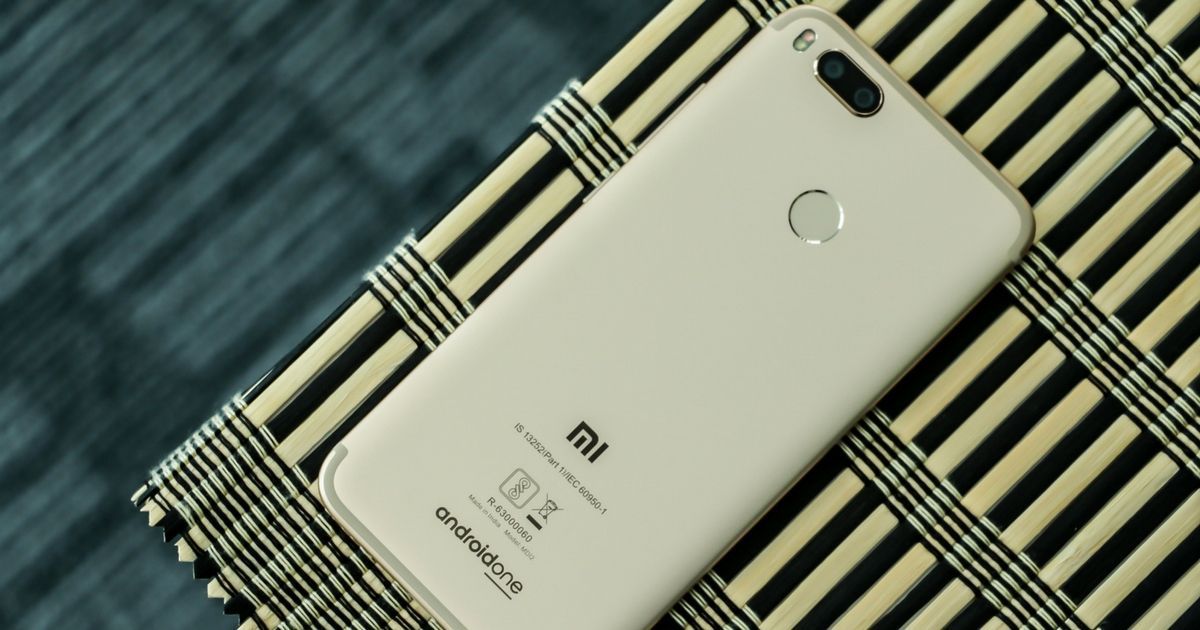 Last year, Xiaomi launched its first Android One smartphone in collaboration with Google, i.e. Xiaomi Mi A1 (review), in India. While the handset has been popular among customers in the affordable segment, 91mobiles has learned that the handset has been discontinued by the company. While the reason for the discontinuation has not been disclosed as of now, the speculated launch of the smartphone’s successor, i.e. Mi A2, could be it. 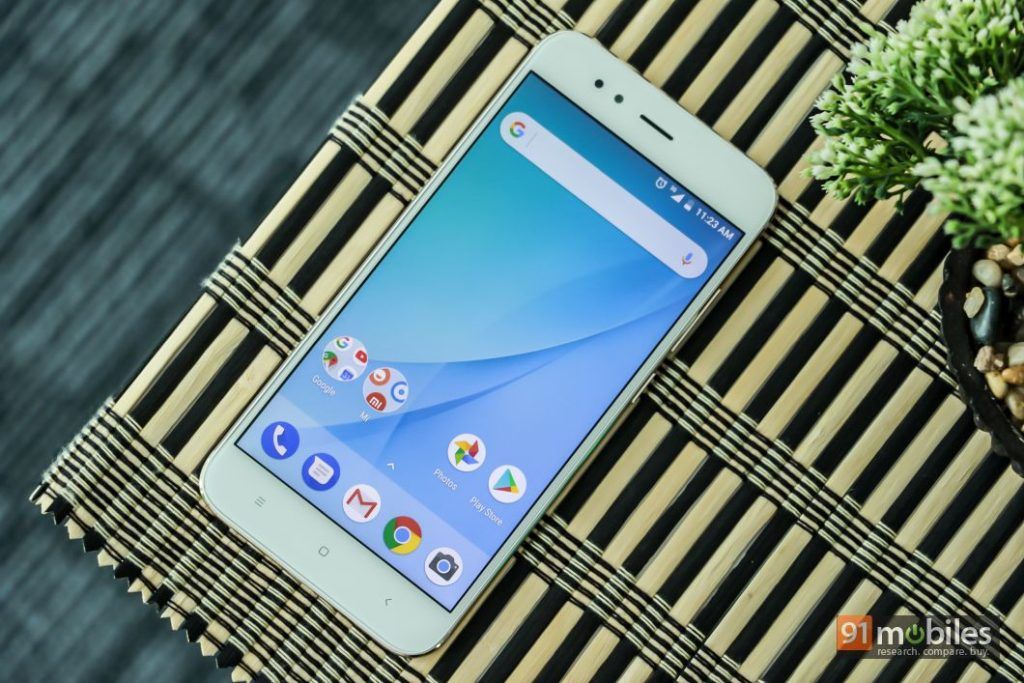 91mobiles has learned from preferred Xiaomi partners based in Delhi that the last billing for the handset was done a couple of months back by the company, and the supplies for Mi A1 were halted by the company after that. After receiving this information, we reached out to the company’s partners based outside Delhi as well, and got the same feedback.

Post the confirmation from retail sources, we reached out to our own sources in the company and got acknowledgment on the same. Note that you might still be able to get your hands on the Mi A1 if there is some leftover stock available with a retailer. However, while the company still has the handset listed on its website, the smartphone is not up for sale, and you can choose the ‘Notify Me’ option to get information about the availability of the handset. 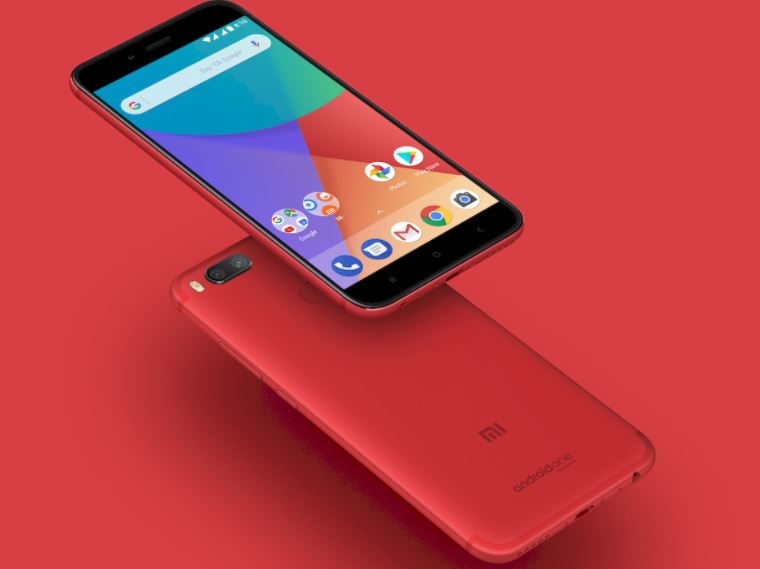 With this new information, it won’t be too far fetched to assume that the launch of the handset’s successor, i.e. Mi A2, might be just around the corner as companies usually discontinue older models to make space for the new ones. There have been several leaks about the Mi A2 and the upcoming Xiaomi smartphone has been tipped to ship with a 5.99-inch full HD+ panel bearing 18:9 aspect ratio. The processor under the hood is expected to be a 2.2GHz octa-core Snapdragon 626 SoC accompanied by 4GB RAM and 64GB storage. In the optics department, the smartphone will likely come with a 20MP + 8MP dual camera setup on the rear, and a 20MP front camera for selfies and video calling. The upcoming smartphone is expected to boot Android 8.1 Oreo out of the box and will most likely be an Android One device too. The previous leaks have also revealed that the smartphone will come with a 2,910mAh battery.