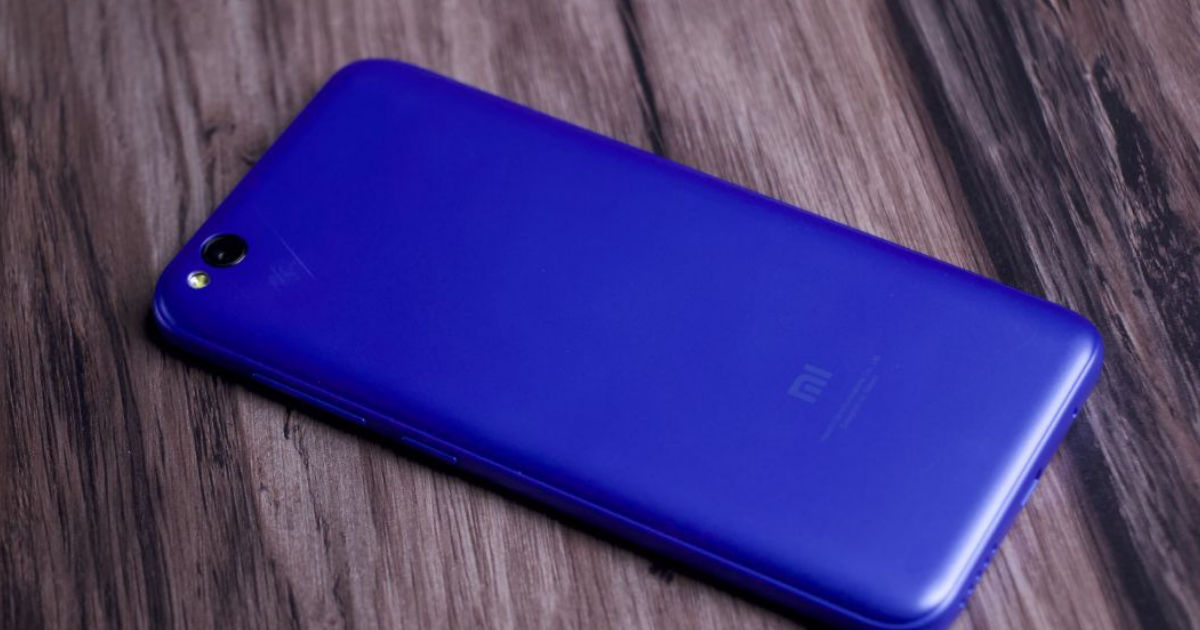 Earlier in March, Xiaomi launched its first Android Go edition smartphone called the Redmi Go (Review) in India. The phone arrived in a single variant with 1GB of RAM and 8GB of storage, which is priced at Rs 4,499. Now, the Chinese electronics conglomerate has launched a new model of the handset with 1GB of RAM and 16GB of storage. The new variant has been priced at Rs 4,799, just Rs 300 higher than the earlier model. The phone is available to buy on Mi.com, Flipkart, and Mi Home stores across the country.

To recall the specs, the Xiaomi Redmi Go features a 5-inch HD display with the archaic 16:9 aspect ratio. The phone sports a plastic build and ditches a fingerprint sensor. The handset is powered by a 1.4GHz quad-core Qualcomm Snapdragon 425 processor, aided by an Adreno 308 GPU. The smartphone accepts microSD cards up to 128GB in size for memory expansion. Software-wise, the handset boots Android Oreo (Go edition).

For imaging, the Redmi Go offers an 8-megapixel primary shooter at the rear with f/2.0 aperture, an LED flash, autofocus, HDR, and full HD video recording. For selfies, the handset has a 5-megapixel sensor with an aperture of f/2.2, a three-element lens, HDR, selfie timer, and Beauty profiles. In terms of connectivity, the smartphone has dual-SIM slots, a dedicated microSD card tray, 4G LTE, VoLTE, Wi-Fi, Bluetooth, and GPS. A 3,000mAh battery with 5V/1A charging keeps the whole show running.