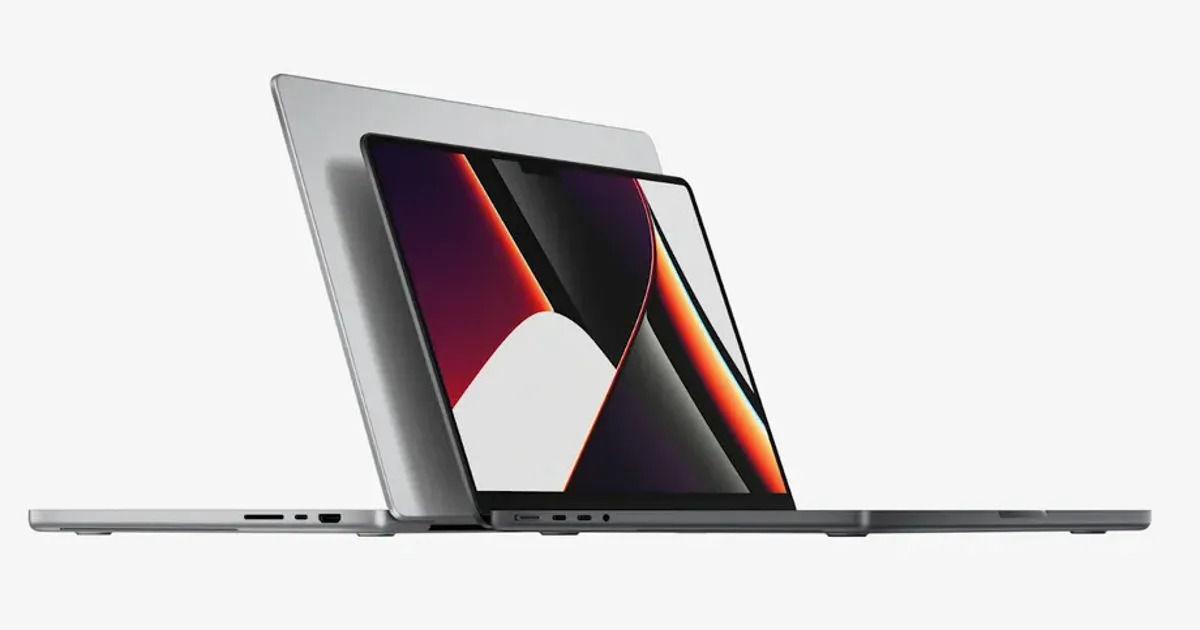 Apple is gearing up to launch its next M-series chipset, the M2 chip, with its upcoming models. As per Bloomberg’s Mark Gurman, the company has already started testing at least nine Macs with four different M2 chip variants on third-party apps. People familiar with the matter have reportedly seen new Macs in the app logs.

The report claims that the models tested with the base M2 chip include a MacBook Air, Mac mini and an entry-level MacBook Pro. All new Macs are expected to be introduced sometime this year.

Separately, a Mac Pro (codename J180) will debut with a successor to the M1 Ultra chip of the Mac Studio. There is also a Mac mini (codename J374) with an M1 Pro chip being tested alongside an M1 Max version of the same.

Mark Gurman believes that the new MacBook Air, low-end MacBook Pro, and new Mac mini could be released this year, with at least two Macs debuting around the middle of the year. Apple has a WWDC event scheduled starting June 6th, and like the past two years, that too may be virtual.