91mobiles.com
Home Mobiles Chinese smartphones under Rs 12,000 will not be banned in India: IT...
Highlights 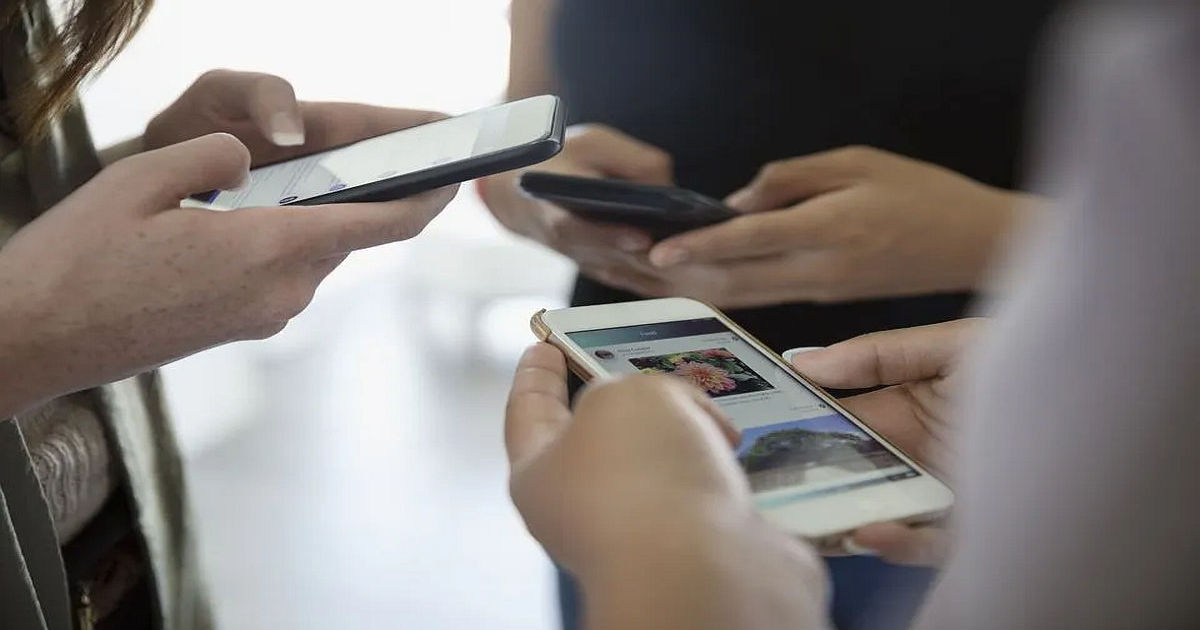 Recently there were reports that the Indian government would ban smartphones from Chinese brands priced under Rs 12,000 in the country. This has put brands like Vivo, OPPO, Xiaomi and others concerned since this segment contributes a sizeable chunk of revenue. However, the Indian government has clarified the same and said that no proposals were made to ban the sale of smartphones under Rs 12,000. This should bring a sign of relief to brands and ease their operations.

The union minister of information and technology, Rajeev Chandrashekhar has confirmed the news and clarified that though Indian companies play an important role to play in the country’s electronic ecosystem, this doesn’t mean that foreign brands should be excluded to make way for the Indian companies. 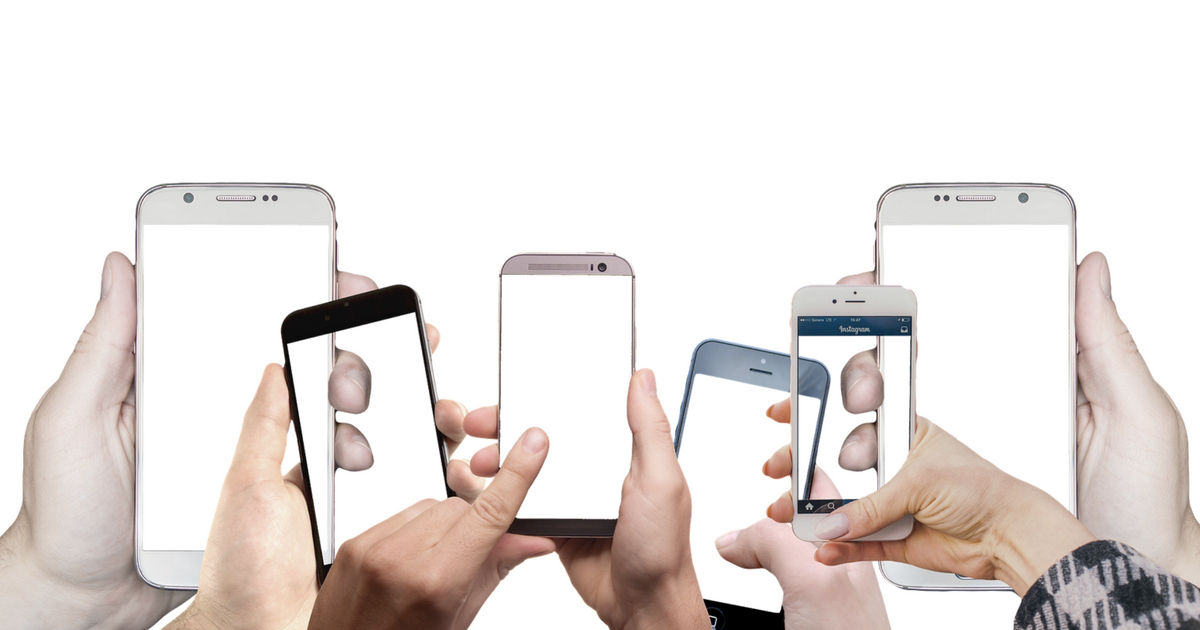 Phones from China brands under Rs 12,000 will not be banned in India

The Indian government has clarified that it will not be banning smartphones from China brands under Rs 12,000 in India. “Only issue that we have raised and done very transparently with some of the Chinese brands is that we have said that our expectation is that they will do more exports. Their supply chain, especially the components supply chain, needs to be more transparent and much more open,” said Chandrashekhar.

Clarifying regarding phones in the sub-Rs 12,000 segment, the union minister said, “We don’t have any proposal and I am not sure where it came from.” This comes after Bloomberg claimed that India is planning to ban the sale of Chinese smartphones under Rs 12,000 in the country to boost the sales of brands like Jio, Lava, Micromax and others. For those unaware, the sub Rs 12,000 price segment is currently being dominated by Chinese brands.

While the phones are not banned, the government appears to be keeping a close eye on Chinese companies considering the recent raids on OPPO, Vivo, and Xiaomi. These brands seem to be under the scanner. Some of these brands were even charged by the ED over alleged tax evasion. These are indications to suggest the Indian government is quite serious about what is allowed and what is not. The same applies to smartphone applications as well. It banned close to 50 Chinese apps in 2020, including popular names like TikTok, PUBG and many others.