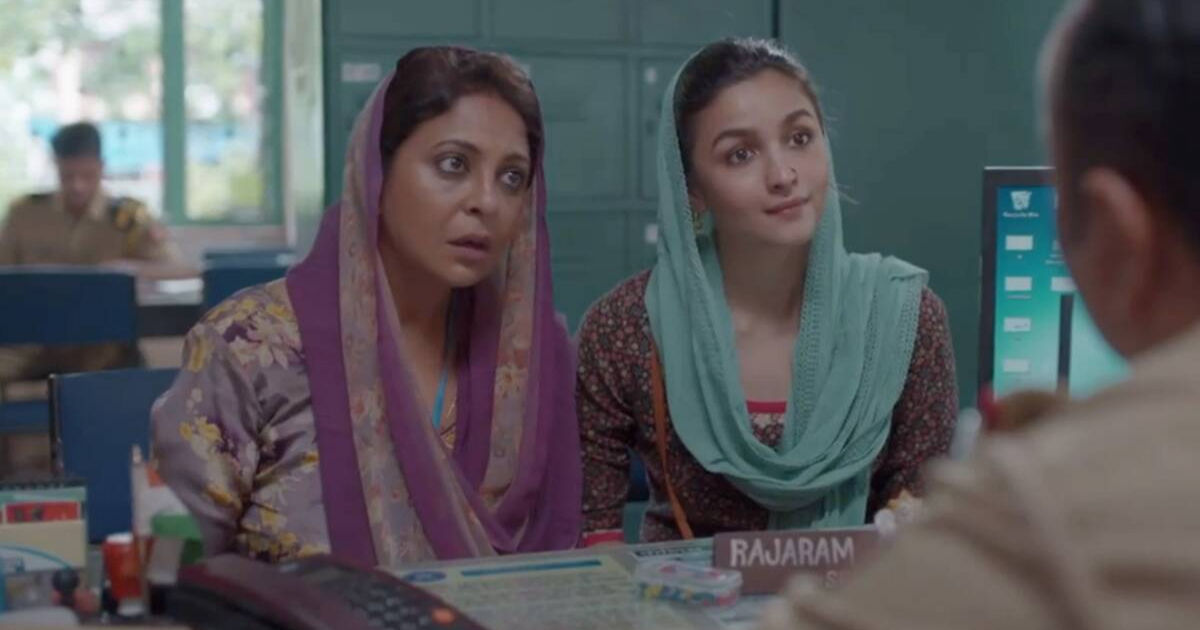 Where to watch Darlings online

Darlings will stream exclusively on Netflix in India on August 5th, 2022. You can check Netflix plans here if you have not subscribed yet.

Also read: How to get Jio Postpaid Plus for free Netflix, Disney Plus Hotstar subscription, and more

Directed by Jasmeet K Reen, Darlings is a black comedy that revolves around a family living in a conservative lower middle-class Muslim neighbourhood in Mumbai. Alia Bhatt plays the role of Badru, a woman, who is a victim of domestic abuse. Vijay Varma plays her husband, Hamza, who is an alcoholic. Darlings follows how Badru and her mother (Shefali Shah) exact revenge on him.

The film is produced by Alia Bhatt’s Eternal Sunshine Entertainment and Shah Rukh Khan’s Red Chillies Entertainment, and has been written by Vijay Maurya and Parveez Sheikh, the writers behind popular films such as Gully Boy, Queen, and Bajrangi Bhaijaan. Darlings is Alia’s debut production venture.

Who stars in Darlings?

Who has directed Darlings?

What is the genre?

Darlings is a black comedy.

What are Alia Bhatt’s popular films?

The Gray Man 2 confirmed with Ryan Gosling; Dhanush rumoured to appear in spin-off