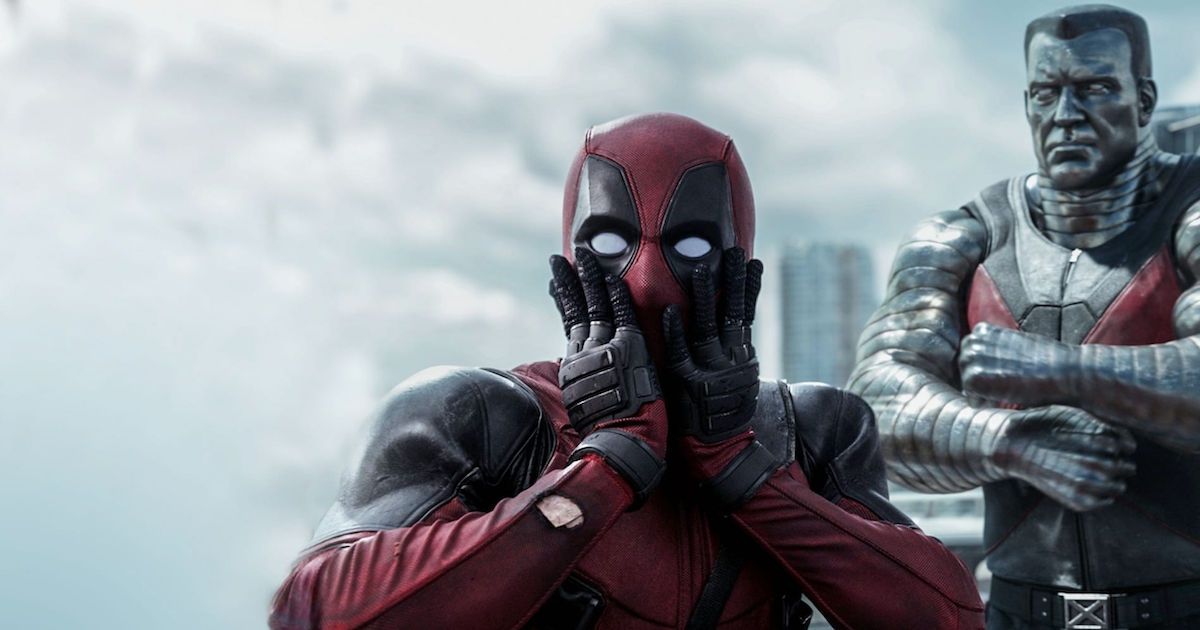 Walt Disney has confirmed the new dates for a few upcoming Marvel Studios films. The reason behind the delay has not been revealed, but it comes soon after reports that the Blade movie is being put on hold after losing its director.

As of now, Avengers: The Kang Dynasty, which is the first Avengers movie in the Multiverse Saga, will continue to stick to its original release date of May 2, 2025. This means the two Avengers movies will not be released in the same year.

It’s possible the change in release dates could be an effort by Marvel Studios to make sure they don’t rush with these highly anticipated films. The upcoming Blade, Deadpool, and Fantastic Four movies will be the first time the titular characters will be part of the MCU. Hence, their debut has to be just right. The Blade movie being put on hold has no doubt caused a domino effect on other upcoming Marvel Studios projects.

A few weeks ago, Deadpool actor Ryan Reynolds confirmed that the upcoming Deadpool 3 movie will bring back Huge Jackman as Wolverine. Jackman last portrayed the mutant in Logan.

Meanwhile, the Blade reboot stars Mahershala Ali and was expected to release in November 2023. However, the movie’s director Bassam Tariq made an exit last month, causing Marvel to shut down production until a new director is found. 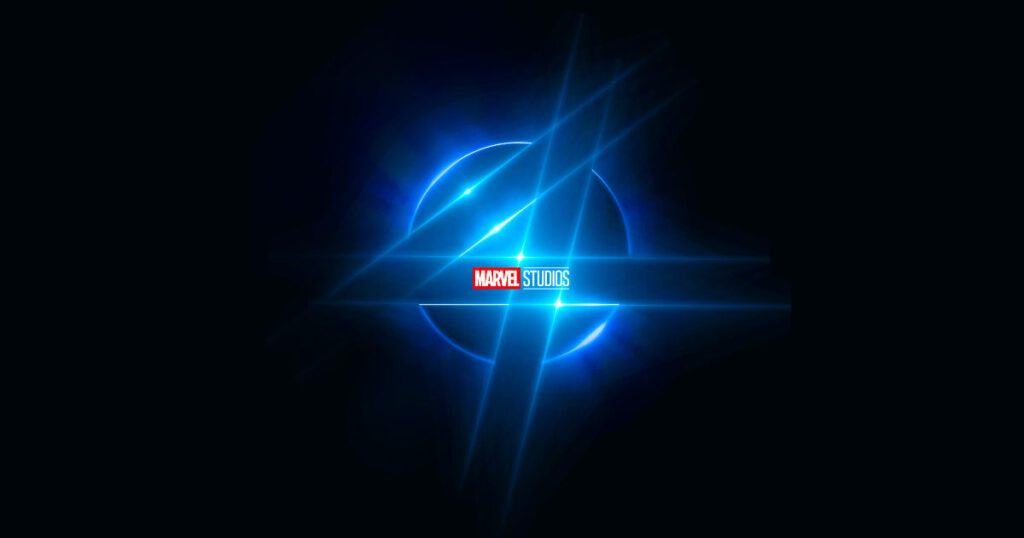 Lastly, we have the two upcoming Avengers movies that will bring the Multiverse Saga to a close. It begins with Avengers: The Kang Dynasty, which, as the title suggests, will be about the Avengers taking on the villain Kang the Conqueror (played by Jonathon Majors). Majors has already appeared as a version of Kang in the Disney+ series Loki and is expected to appear as the “Warrior” variant of Kang in the upcoming Ant-Man and the Wasp: Quantumania movie.

What If Episode 1 release date, time, and how to watch What If…? series online in India