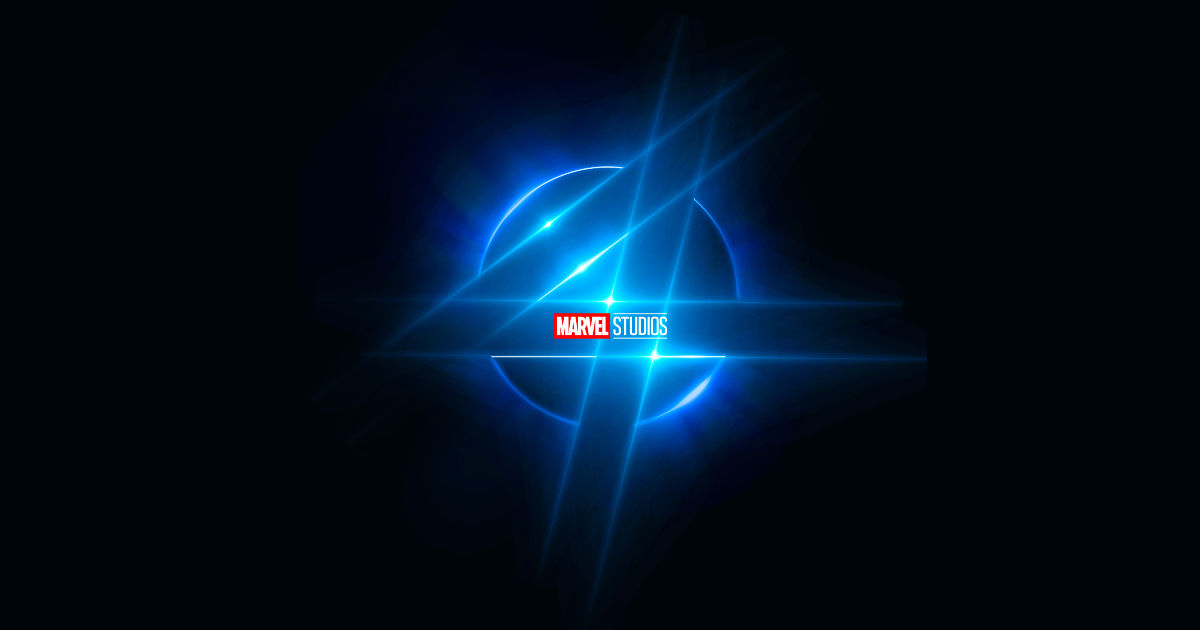 At San Diego Comic-Con on Saturday, Marvel announced that Black Panther: Wakanda Forever will conclude Phase 4, which has so far seen a mix of movies (Shang-Chi, Spider-Man: No Way Home, Doctor Strange in the Multiverse of Madness) and original Disney+ shows (Loki, Moon Knight, and Ms. Marvel). Phase 5 will kick off with Ant-Man & The Wasp: Quantumania and will end with Thunderbolts. But that’s not all, the company went a little further ahead to give us a peek at what to expect from Phase 6.

Kevin Feige, President of Marvel Studios, came on stage to announce that Phase 6 of the MCU will kick off with Fantastic Four and end with two new Avengers movies: Avengers: The Kang Dynasty and Avengers: Secret Wars. Phase 4 through Phase 6 is called the Multiverse Saga. 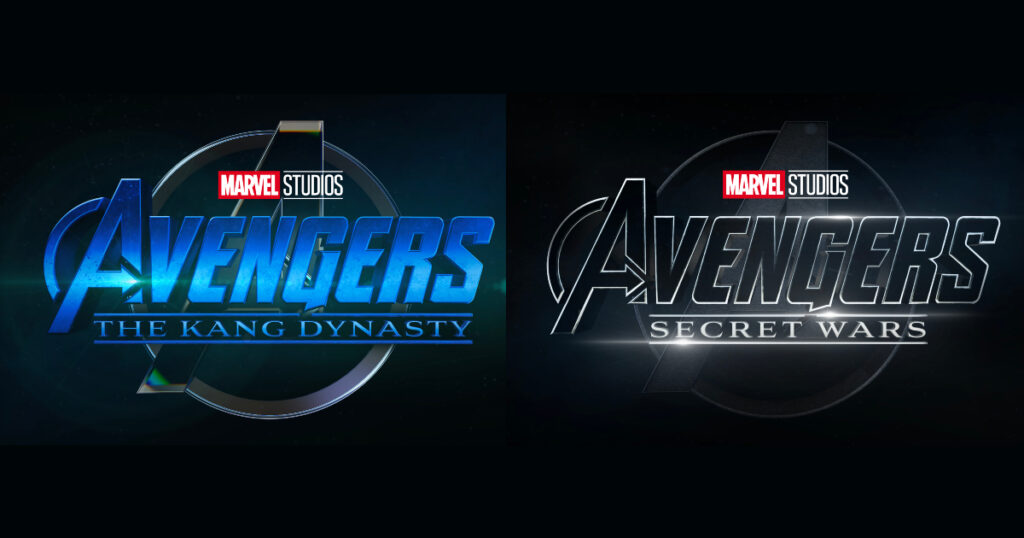 Marvel Studios’ Fantastic 4 is set to release in theaters on November 8th, 2024. Avengers: The Kang Dynasty will hit theaters on May 2nd, 2025, and Avengers: Secret Wars will arrive six months later on November 7th, 2025.

Details surrounding the Phase 6 movies are limited right now. We can speculate that the “Multiverse” will have a big role to play in the upcoming Avengers movies as the concept has already been teased in Loki, Spider-Man: No Way Home, and Doctor Strange in the Multiverse of Madness. Kang, who appeared in Loki, is expected to be the big villain in Avengers: The Kang Dynasty, and possibly Secret Wars.

Marvel is yet to announce the cast for Fantastic Four. Speculations are rife that John Krasinski, who made a cameo appearance as Reed Richards aka Mr. Fantastic in Doctor Strange in the Multiverse of Madness, will reprise his role in the upcoming Fantastic Four movie.

What If Episode 1 release date, time, and how to watch What If…? series online in India