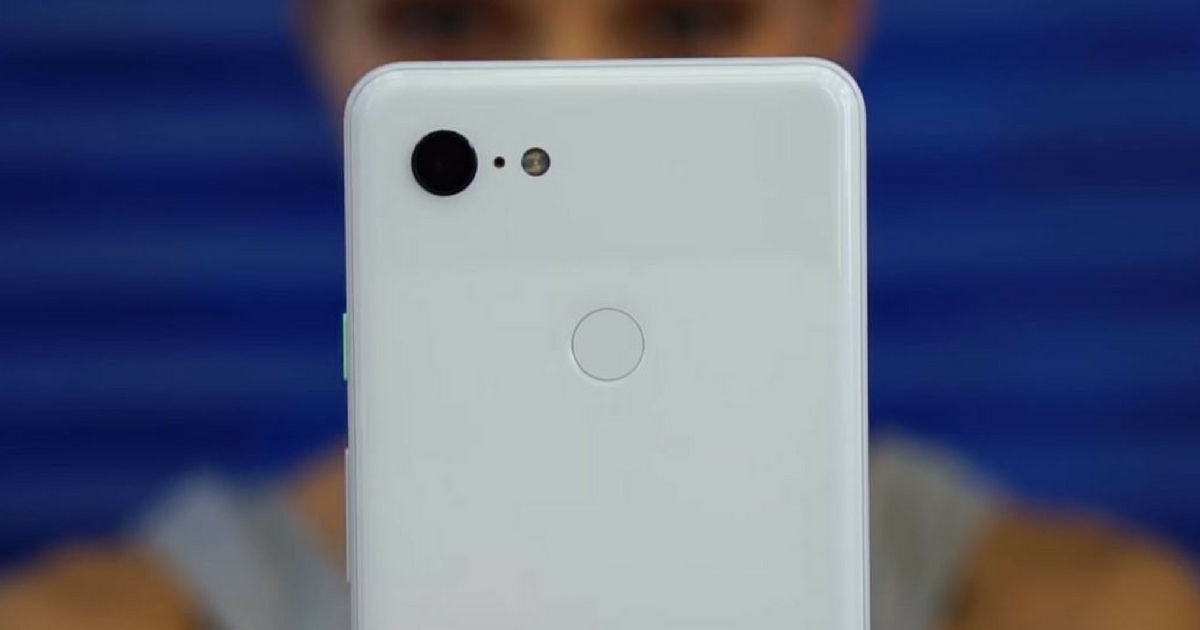 Google is rumoured to launch its upcoming Pixel 3 and 3 XL smartphones at an event on October 9th this year. Ahead of the official launch, almost everything about these smartphones has been leaked, including a hands-on video of the Pixel 3 XL and the massive leak of all other specs of the smartphones. Now, it seems that the brand is going through the last stages of the launch, as these smartphones have been spotted on the NCC certification website, as well as FCC. 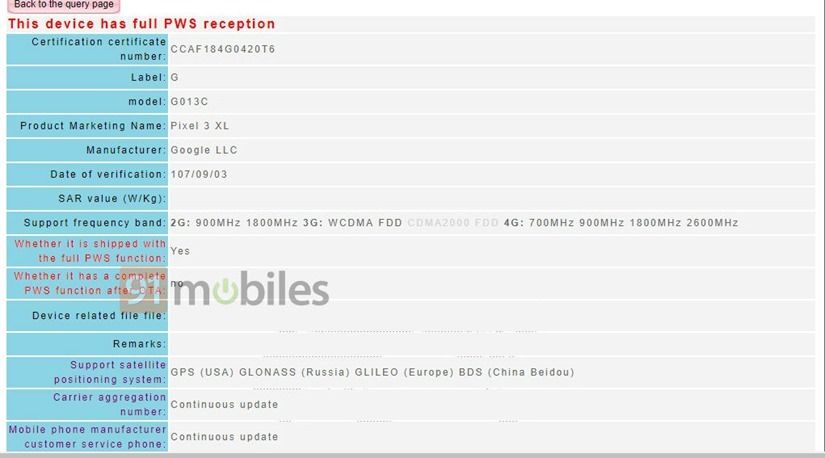 The NCC certification listing reveals nothing concrete, however, we can clearly spot the name of the smartphones with their corresponding model numbers. The Pixel 3 XL is seen with the model number G013C and Pixel 3 bears the model number G013A. Notably, the same model numbers were spotted on the FCC website a couple of days ago – Pixel 3 with A4RG013A and the Pixel 3 XL with A4RG013C. However, the interesting thing that FCC listing revealed was that both these devices were submitted to FCC by Google itself and not by HTC or LG as was the case with previous Pixel phones. This confirms that the next generation of Pixel smartphones are being developed in-house by Google. 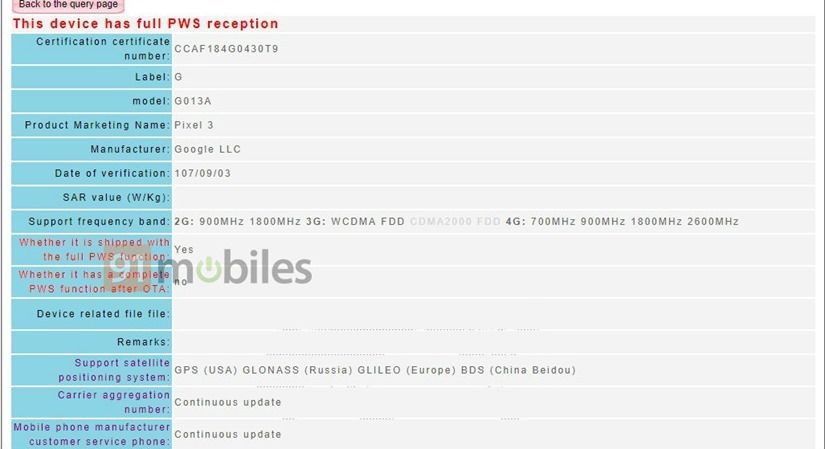 According to the earlier rumours, the Pixel 3 XL is expected to come with a large 6.71-inch display, bearing a resolution of 1,440 x 2,960 pixels. The display will feature a notch and an aspect ratio of 18.5:9. The Pixel 3 XL is tipped to come with Snapdragon 845 SoC and utilise a 3,430mAh battery. Moving on to the Pixel 3, the smartphone is speculated to have a 5.4-inch display featuring a more standard 18:9 aspect ratio. The more affordable flagship will have a smaller 3,000mAh battery. The Pixel 3 Duo will share 4GB RAM, 12-megapixel rear cameras and dual 8-megapixel front-facing snappers.