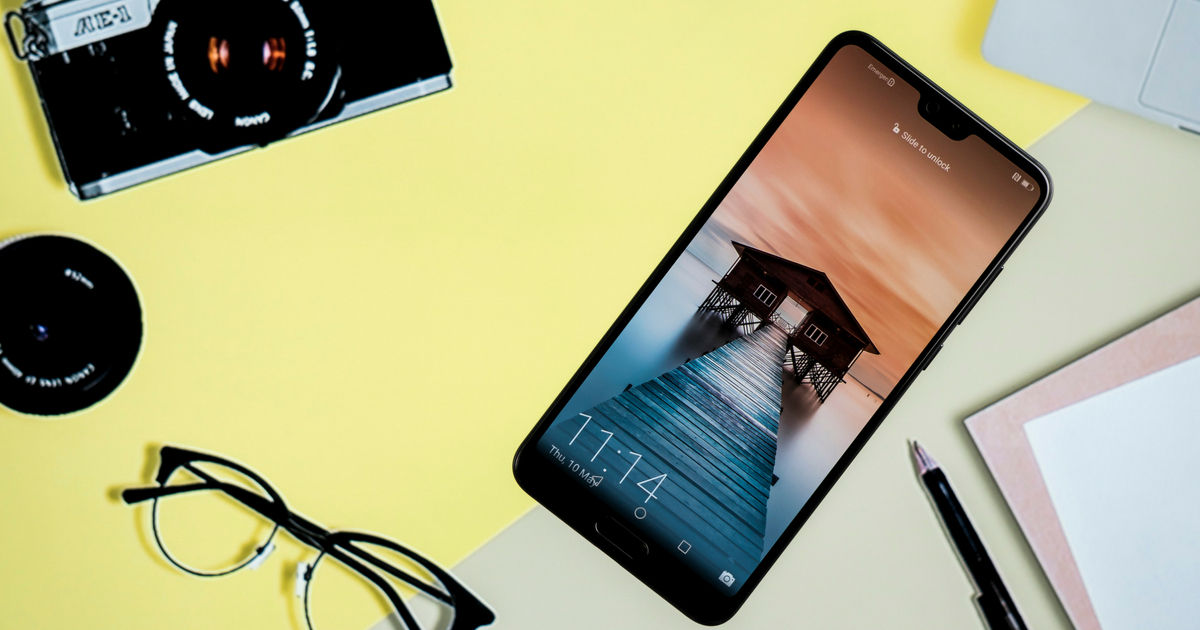 “The latest update for Huawei P20 and P20 Pro has started rolling out in China, with the global rollout expected soon”

Chinese handset maker Huawei has been slowly but steadily updating its lineup (including the sub-brand Honor) to the latest EMUI 9.0. The brand has already announced that smartphones like the Mate 10, Mate 10 Pro (in pictures), P20, P20 Pro (review), Honor 10 (review), and Honor Play (review) will soon receive the Pie update. Its latest flagship Mate 20 series already boots Android 9.0 Pie based EMUI 9.0 out of the box. Now, Huawei P20 and P20 Pro (review) have started receiving the update in China with the global rollout of the custom software expected soon. As of now, the latest EMUI 9.0 is available only for the users of P20 and P20 Pro in China. However, Huawei has assured that users in other countries will receive the update before the year ends. The new update brings gesture-based user navigation, second-generation GPU Turbo and redesigned settings menu among other things. Apart from the Android Pie specific features, the update also brings the November security patch for the P20 and P20 Pro. Coming to the imaging department, P20 Pro comes with Leica-branded 40-megapixel + 20-megapixel + 8-megapixel setup on the rear panel and a 24-megapixel front snapper. Notably, the smartphone was the first ever to cross the 100 points barrier on the DxOMark benchmarking. 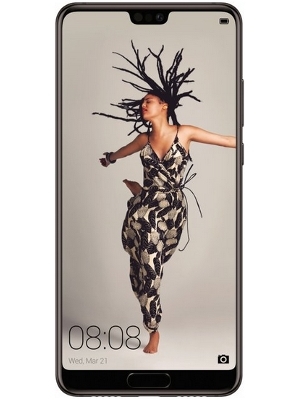 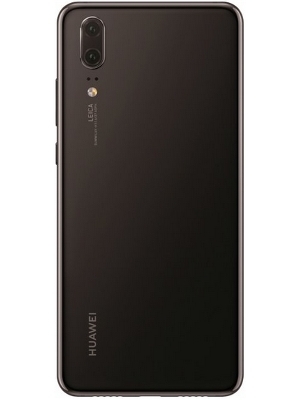 Top smartphones expected to launch in India in April 2018

Huawei P20 and P20 Pro set for launch today, here is how to watch the event live