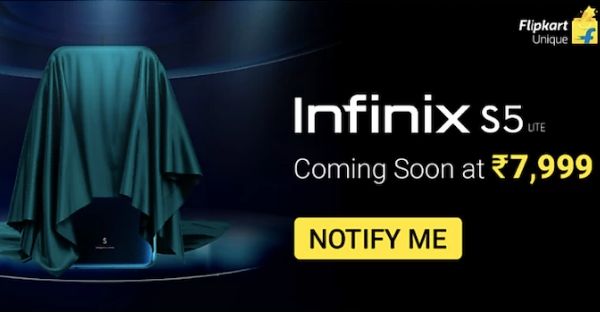 The Infinix S5 Lite is supposed to be a less feature packed variant of the Infinix S5, which was launched last month. Although the phone is yet to launch in India, Infinix has just launched the device in Nigeria and spilled all the beans. The Infinix S5 Lite is powered by the MediaTek Helio P22 chipset – that’s the same chipset that’s found on the standard Infinix S5. Last month, we reported that Infinix would be launching a variant of the S5 that would cost less than Rs 8,000. It is possible that this new variant could be launched as the S5 Lite.

The Infinix S5 Lite will sport a 6.6-inch HD+ display, offer up to 4GB RAM, 64GB storage, and a 4,000mAh battery with Xcharge fast-charging support. These specifications are exactly the same as the Infinix S5, which makes us believe that the Lite variant could be the same as the one we exclusively reported last month. We would have to wait to find out for sure. The only difference between the two, appears to be the rear camera setup.

The Infinix S5 Lite features a triple-rear camera setup and a 16-megapixel sensor for selfies. The standard S5 comes with a quad-rear camera setup, and houses a 32-megapixel camera in the punch-hole cutout. The triple camera system will include a 16-megapixel primary sensor, a 2-megapixel secondary unit, and a QVGA sensor. The device will run Android 9.0 Pie based XOS 5.5 and feature a rear mounted fingerprint scanner as well as a 3.5mm headphone jack. 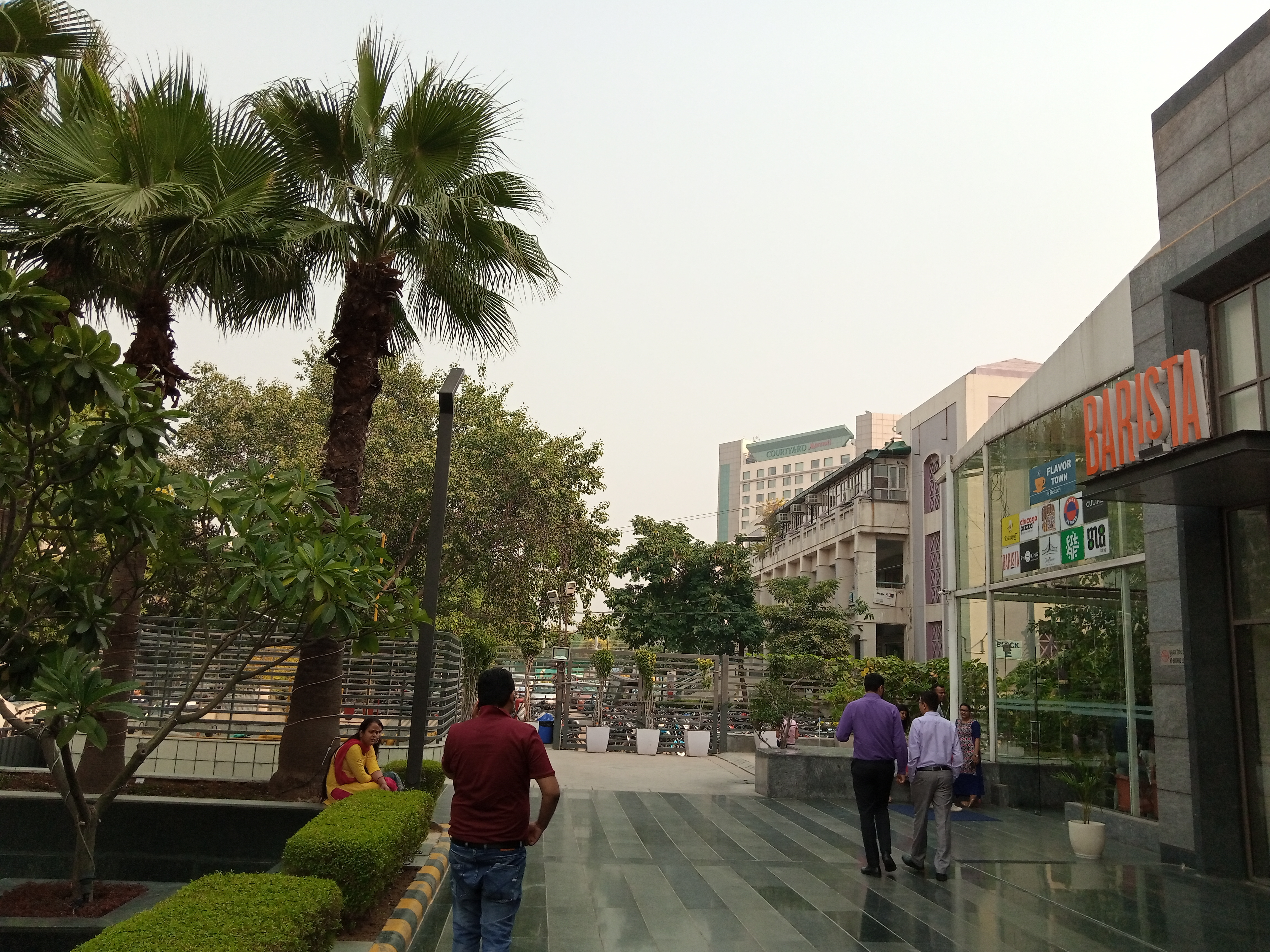 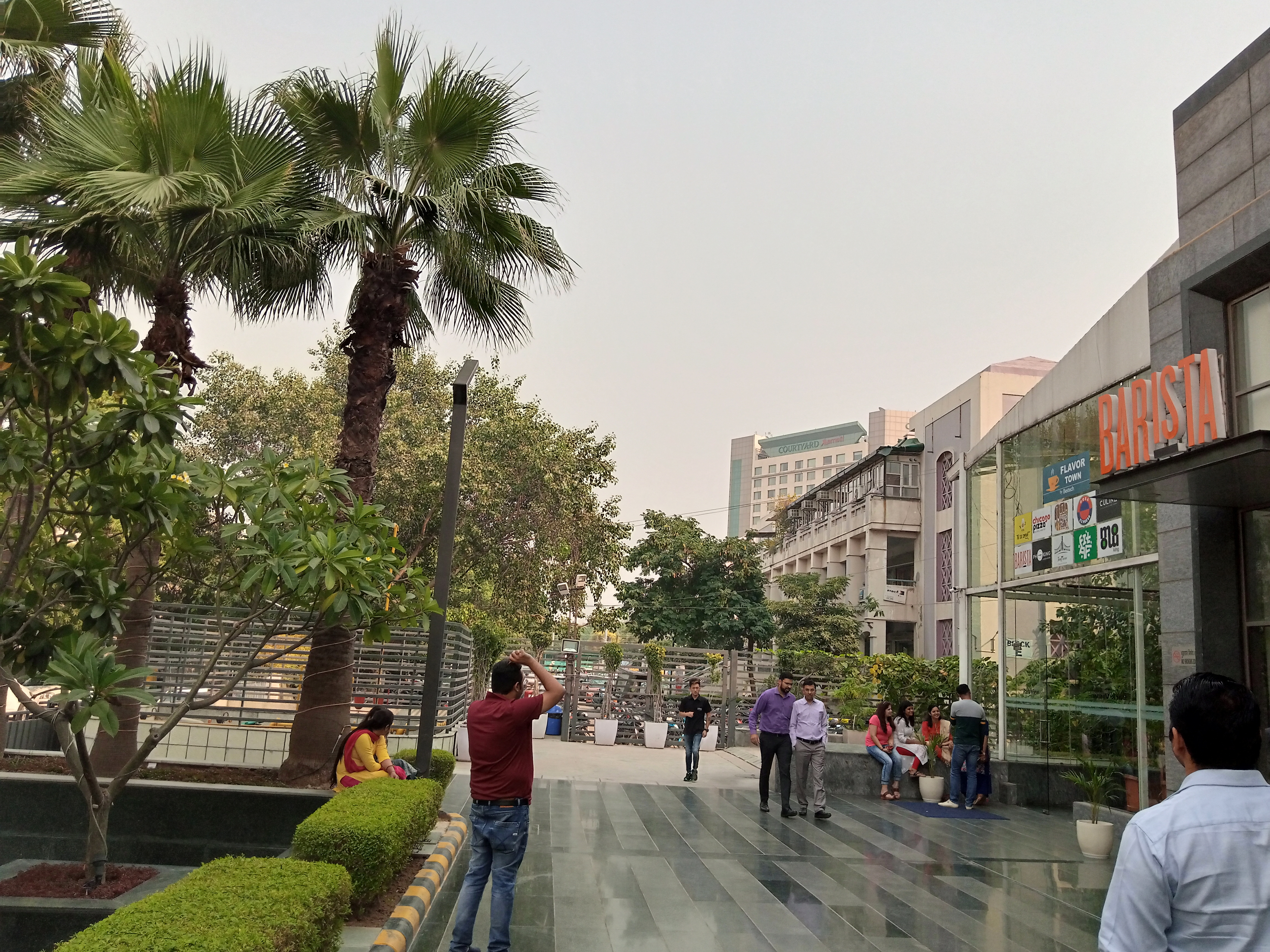 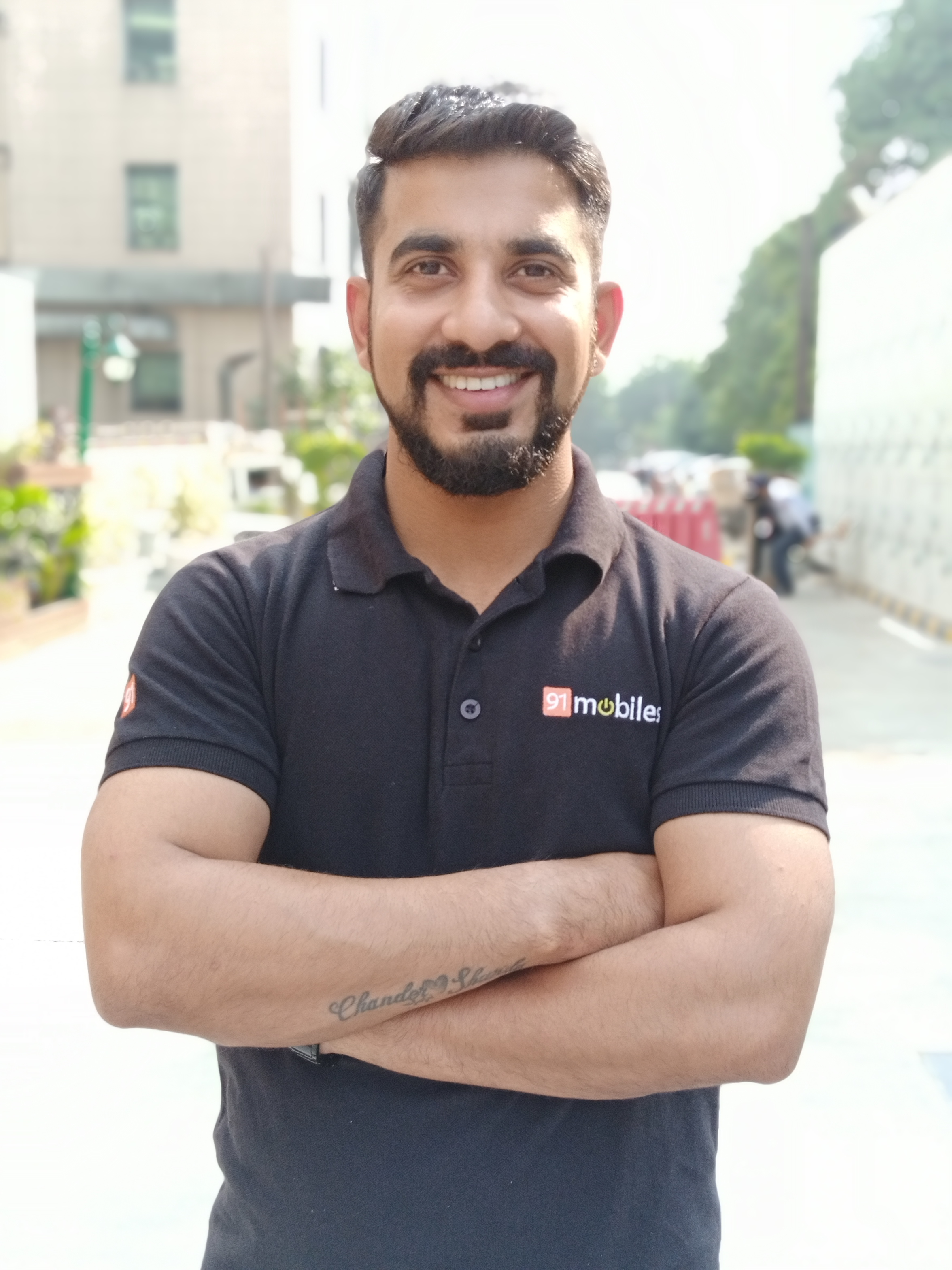 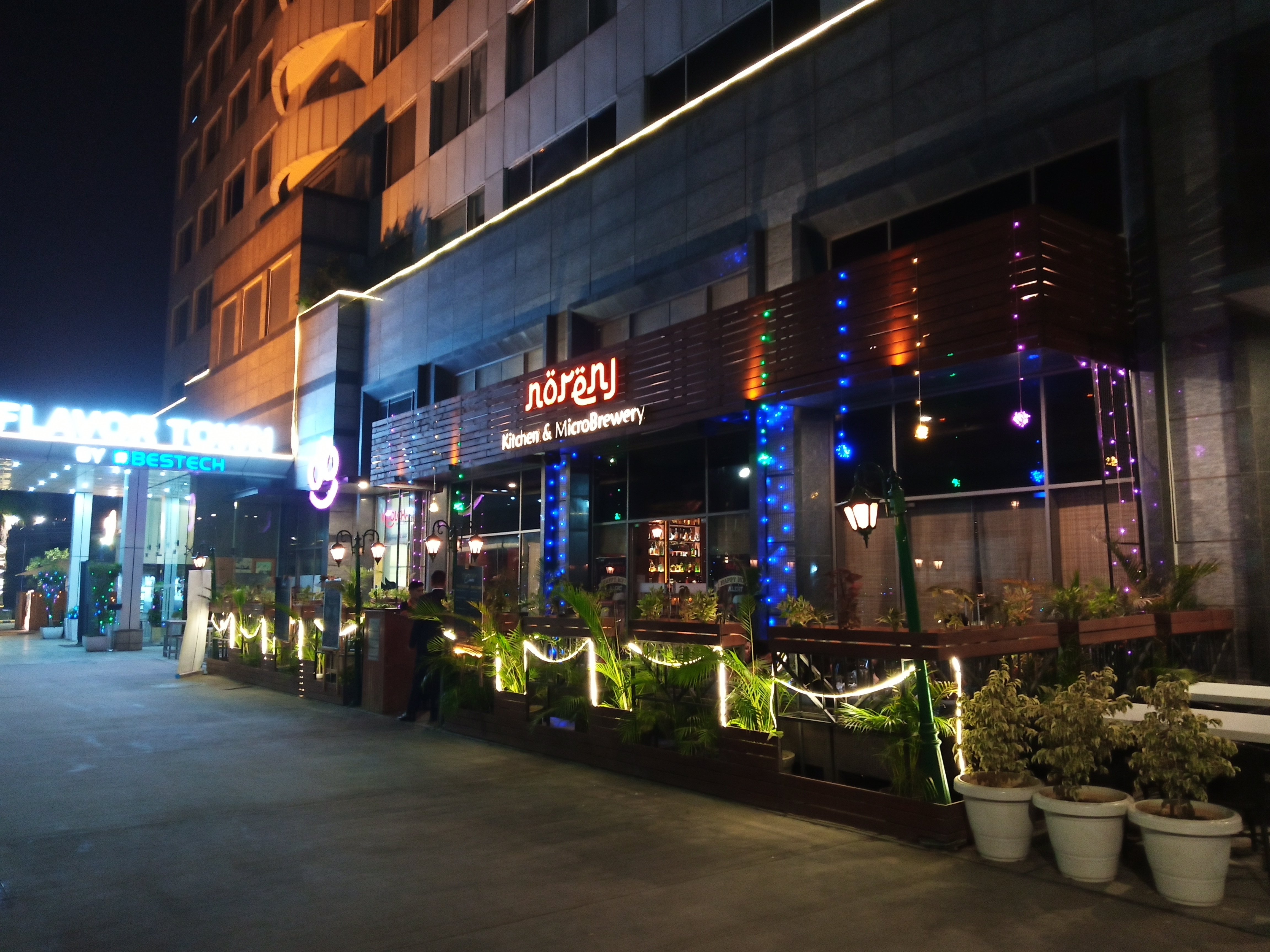 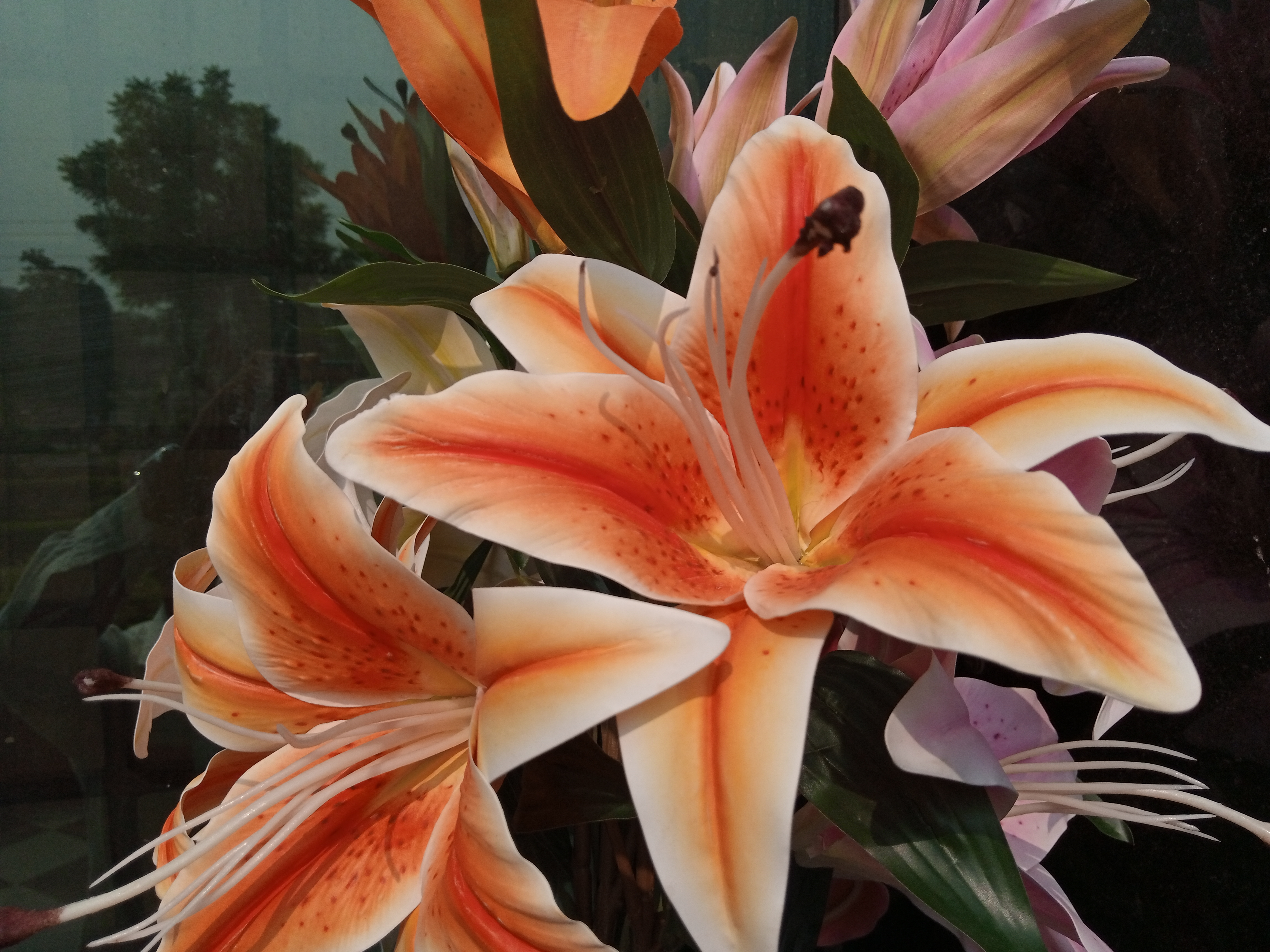 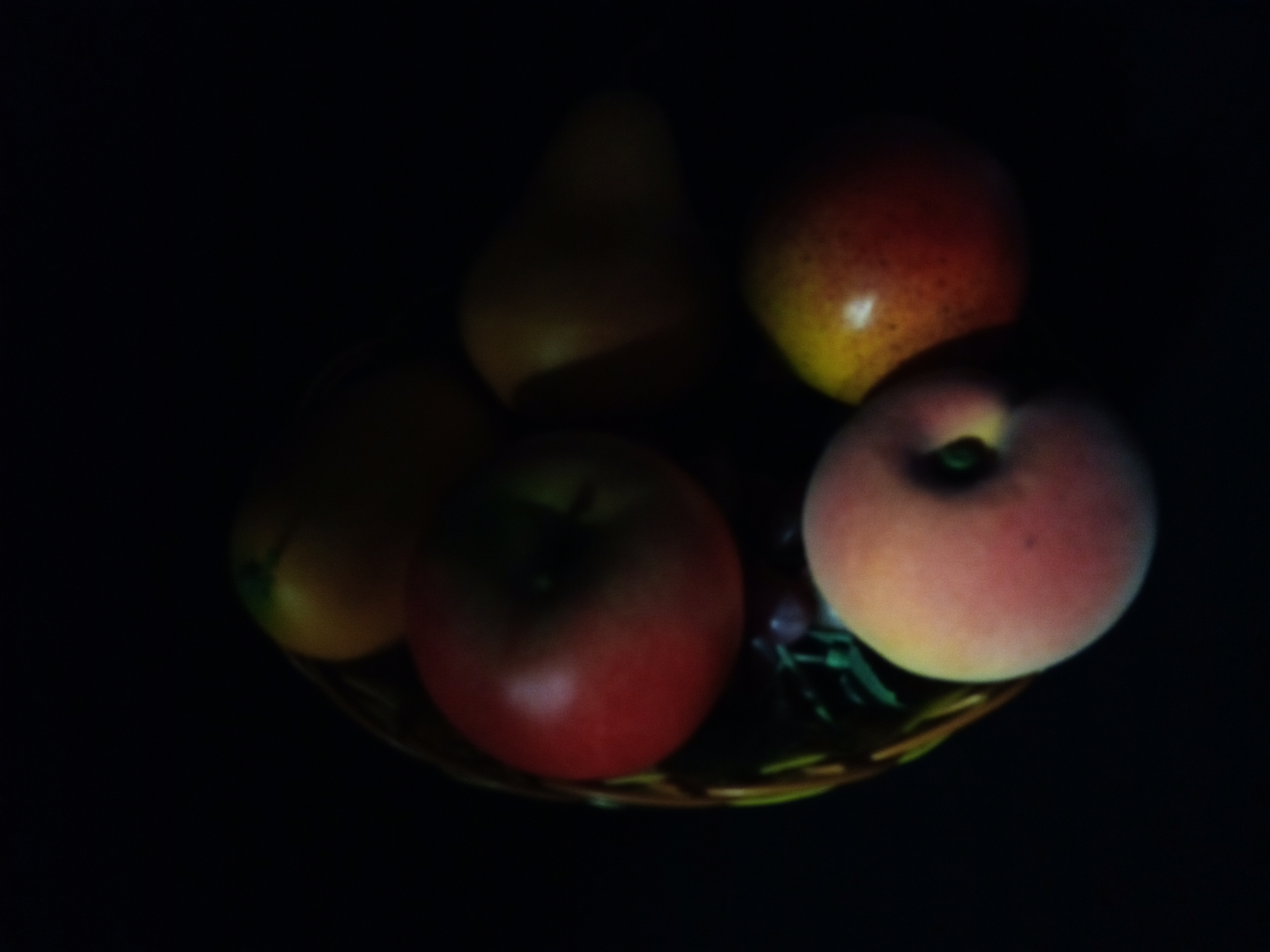 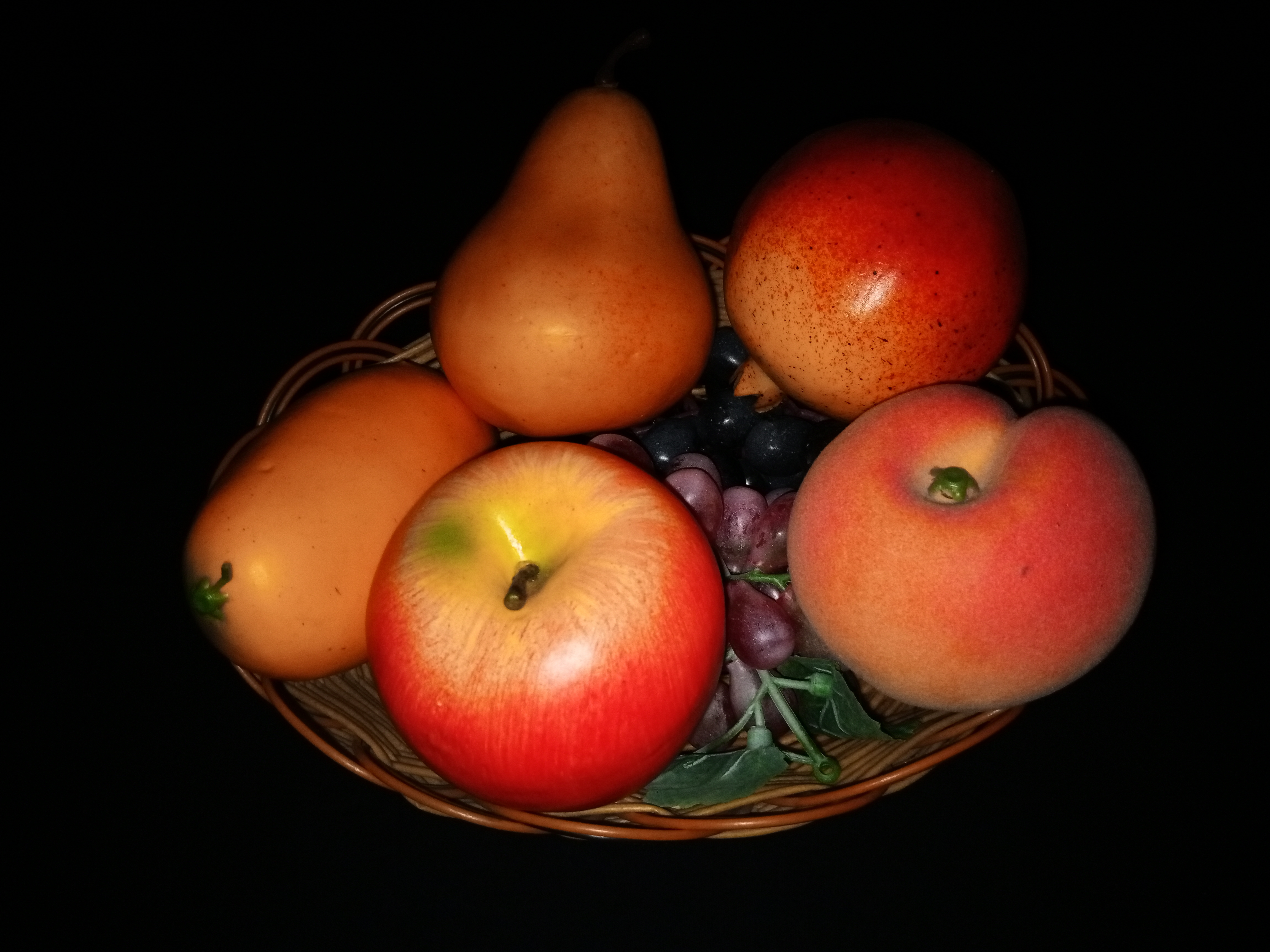 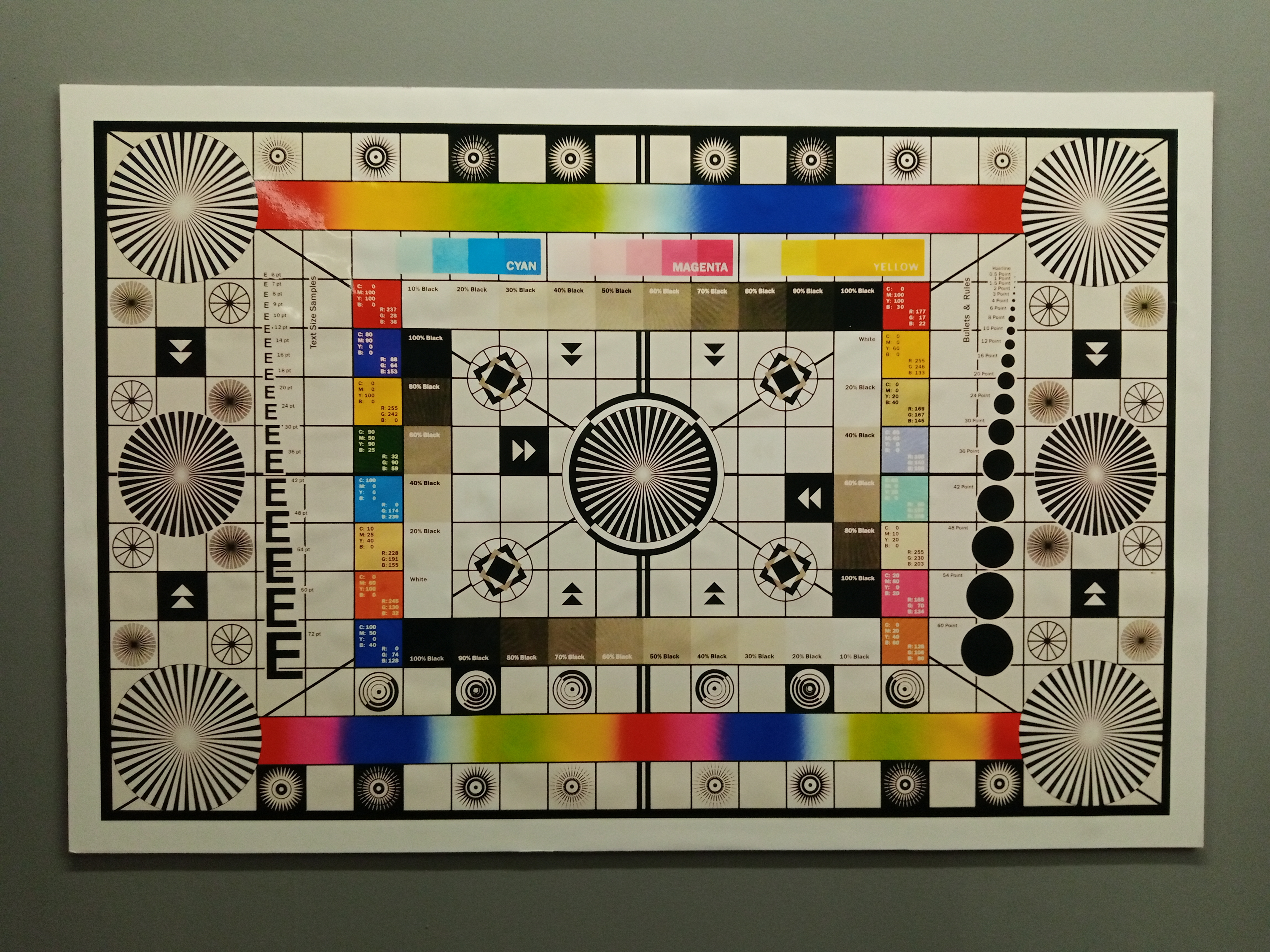 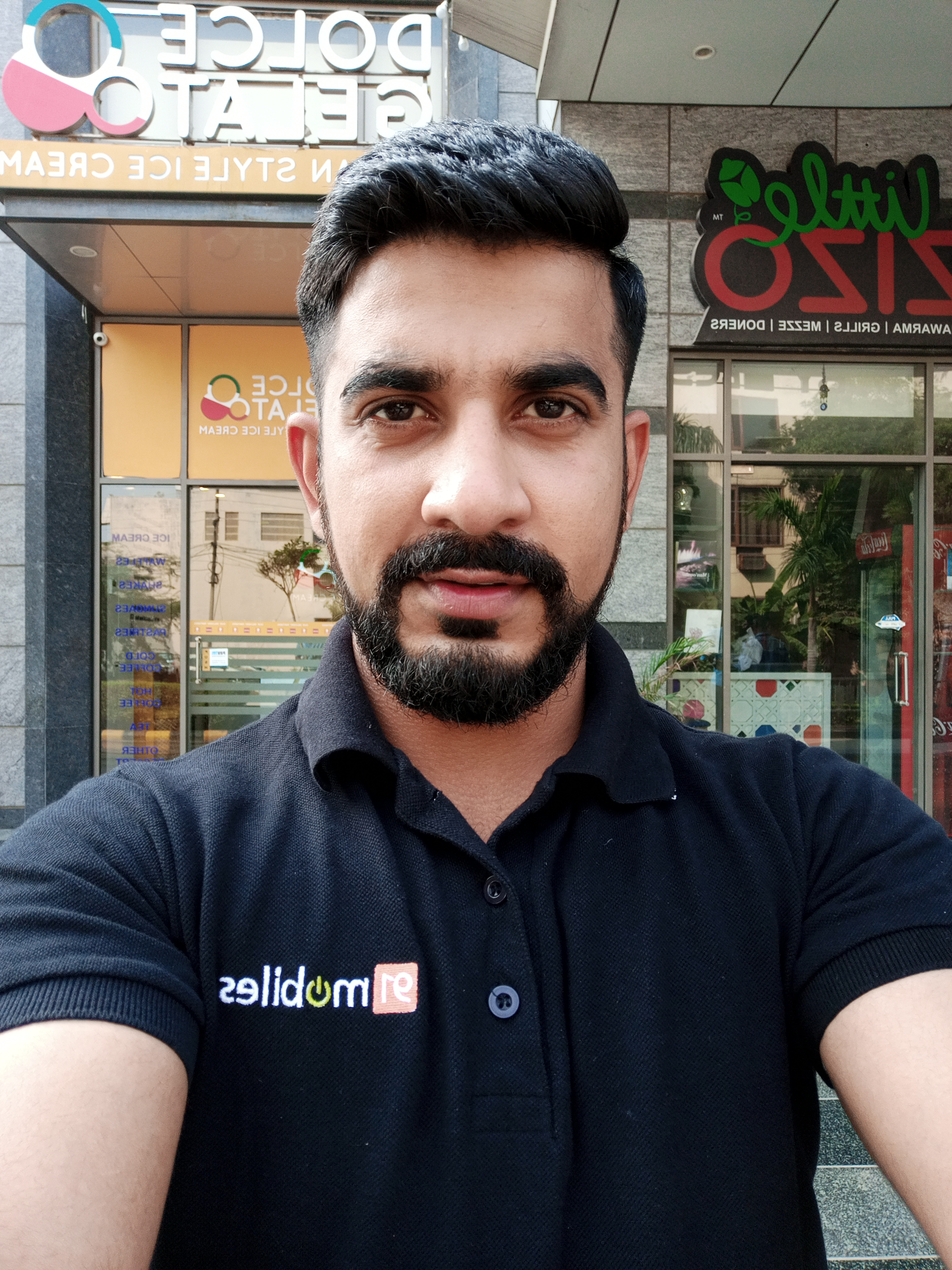 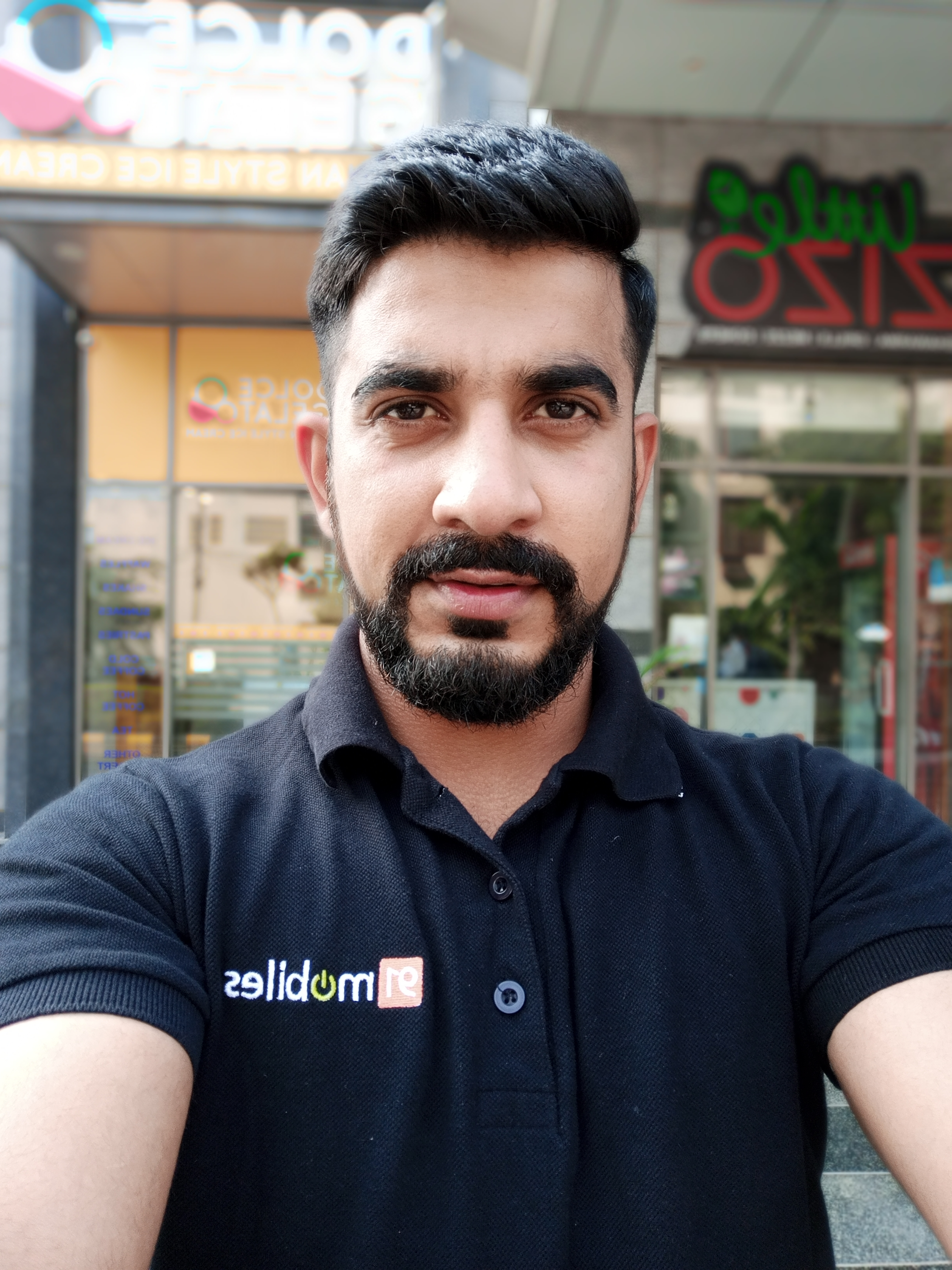 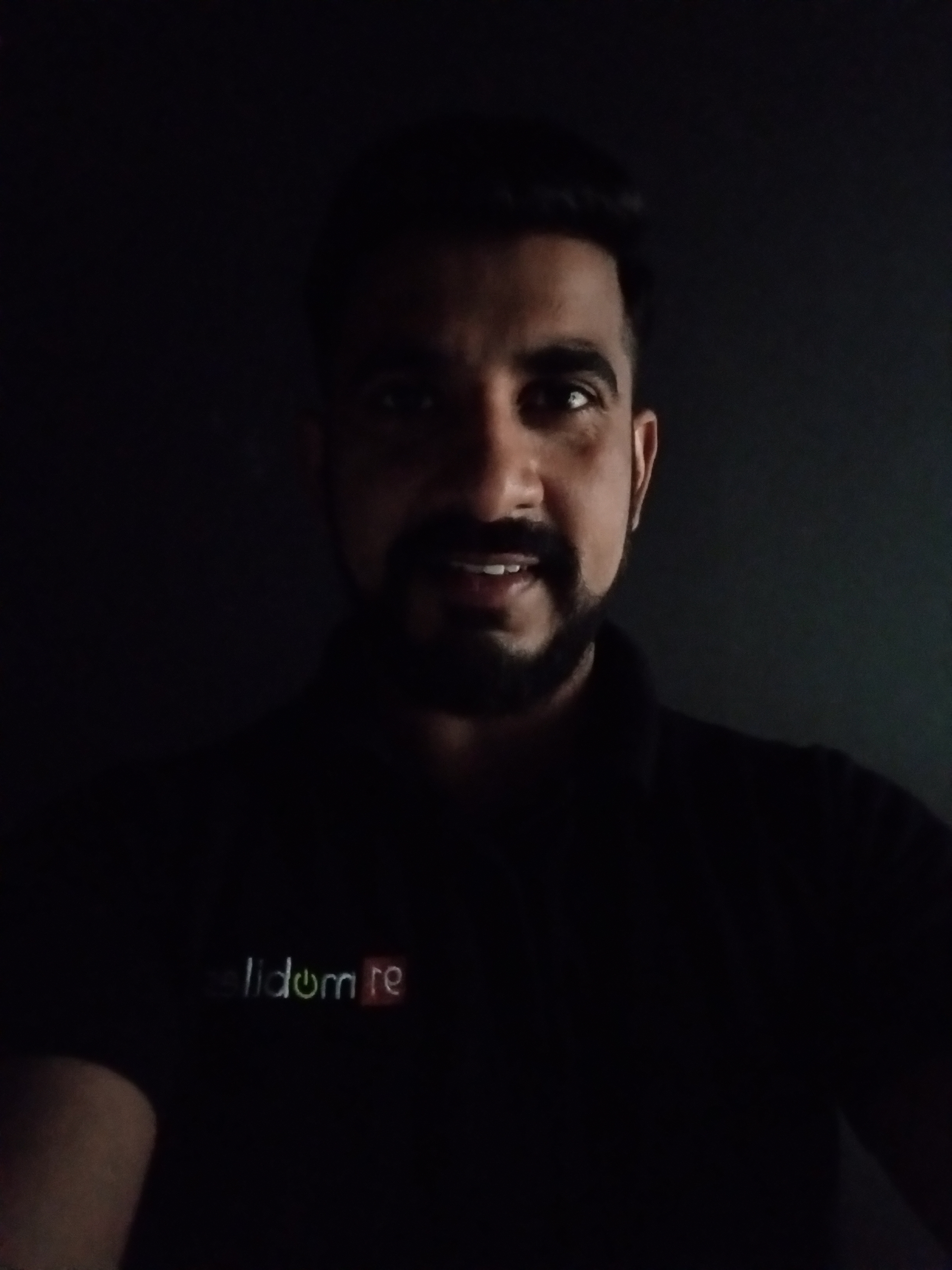 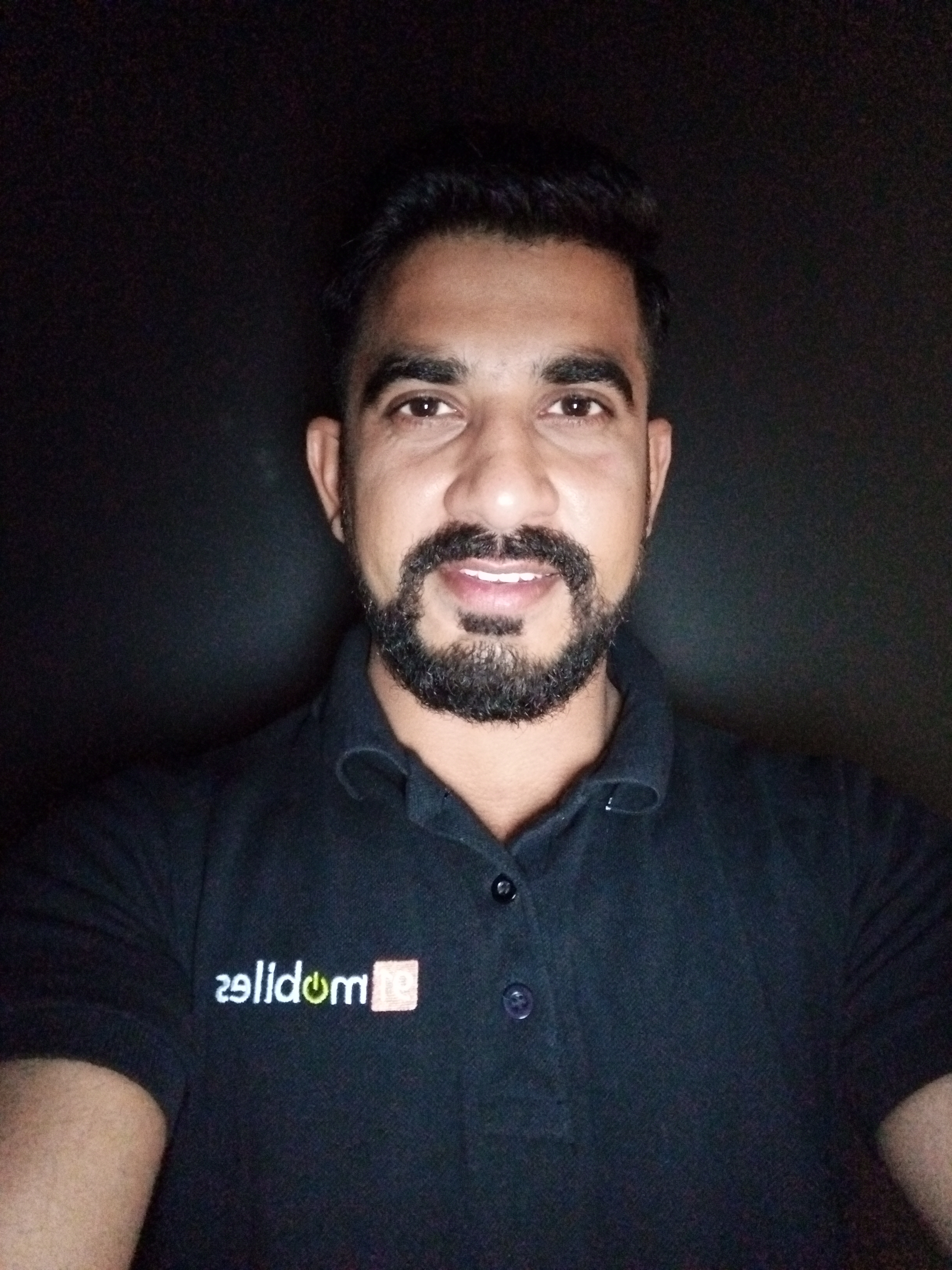 [Exclusive] Infinix S5 new variant launching in mid-November; could be priced below Rs 8,000