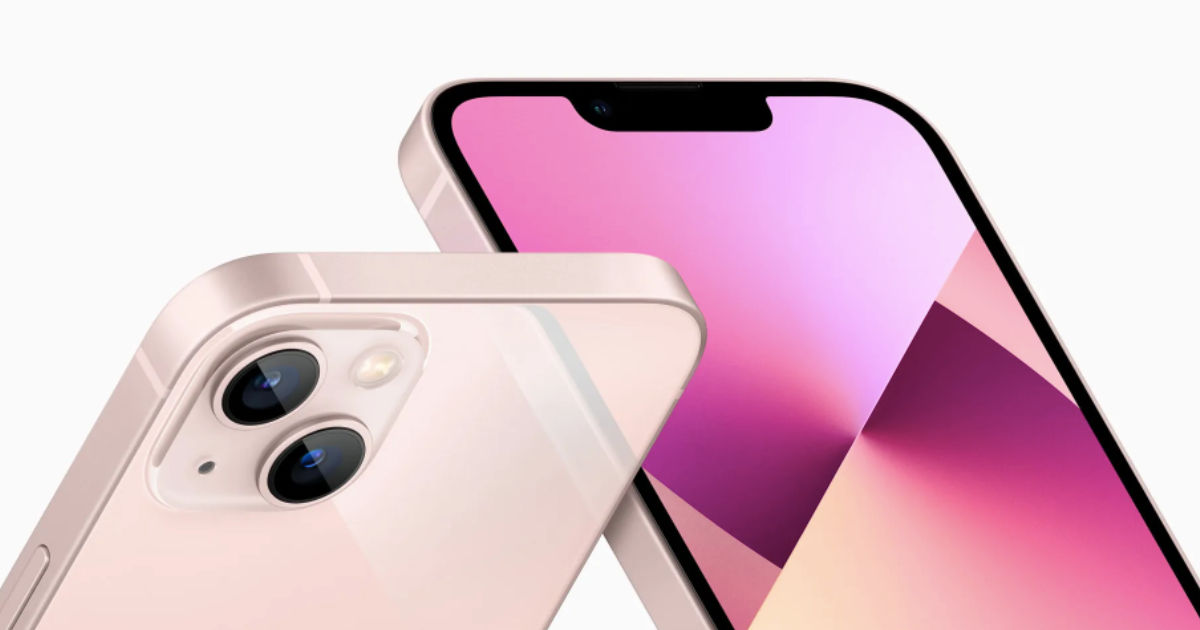 Gurman claims that Apple is planning to release similar capabilities on iPhone as early as this year. The technology would allow users to send text messages to emergency personnel over satellite networks and report incidents. As revealed in the previous reports, the satellite connectivity feature is not meant for daily activities like general web browsing or streaming videos, but rather a feature designed to be used in actual emergency situations. The phone will include an “Emergency message via Contacts” feature that will allow you to send short messages when there is no cellular connectivity.

It is still unknown which models of the iPhone 14 will get the emergency messaging feature. However, we would advise you to take the news with a pinch of salt as similar reports appeared last year ahead of iPhone 13 launch. The handset was expected to come with satellite connectivity features, but that didn’t happen.

While Apple is not known to disclose any information regarding its upcoming products, several specifications of the iPhone 14 have already leaked online. The iPhone series is expected to include the iPhone 14, iPhone 14 Max, iPhone 14 Pro, and iPhone 14 Pro Max. The phones will have e-SIMs only and nono-SIMs options and an A16 Bionic chipset ticking at its core. Additionally, iPhone 14 Pro may ditch the bathtub-like notch for a punch-hole notch and a triple rear camera setup with a 48MP primary sensor. The handset is also expected to pack a 6.1-inch display, which will keep its form factor the same as the iPhone 13 and iPhone 13 Pro.

While it’s not confirmed yet, Apple is likely to launch the iPhone 13 series at its fall event in September. Meanwhile, the Cupertino-based firm is currently gearing up to launch the next major version of iOS at the WWDC 2022 launch event, where it is expected to reveal the new MacBook Air as well.