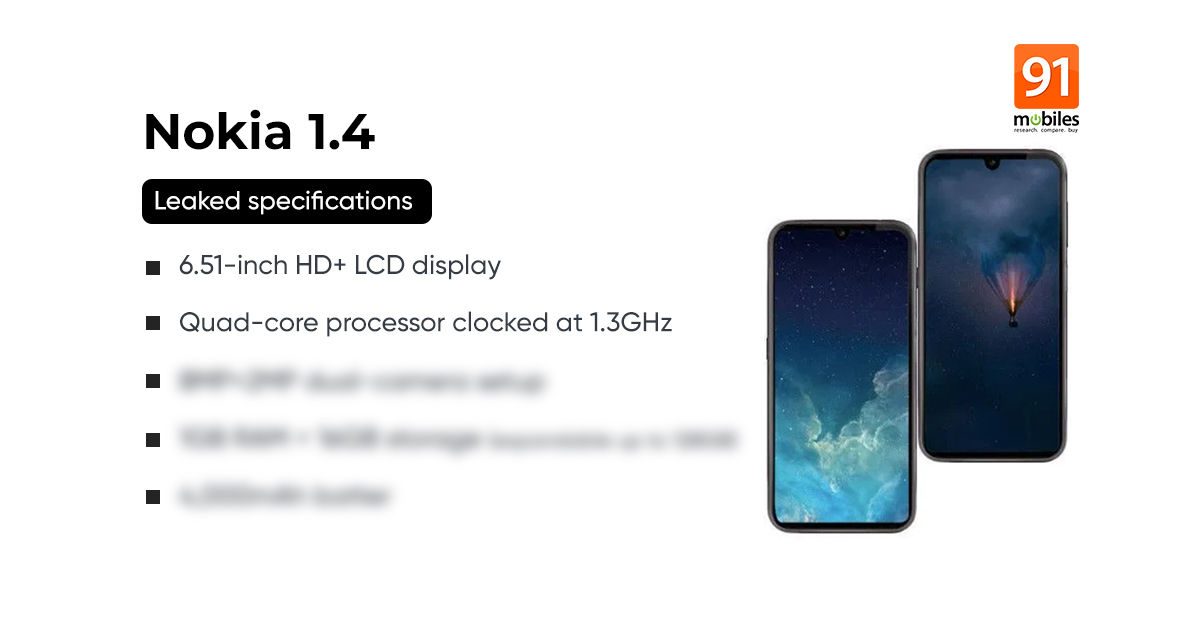 Nokia 1.4, successor to Nokia 1.3 that launched in March last year, will reportedly be launched soon by HMD Global. Ahead of the official announcement, Nokia 1.4 specifications have now been leaked online by MySmartPrice in collaboration with tipster Sudhanshu Ambhore. Apart from the specifications, the price of the yet-to-be-launched Android Go smartphone has also been shared in the report. As you might expect from an entry-level phone, the handset will come with slightly underwhelming hardware. However,  some of the key Nokia 1.4 specifications include a 4,000mAh battery and a quad-core processor clocked at 1.3GHz.

While the report doesn’t mention the Indian price of the handset, the tipster suggests that the Nokia 1.4 will be priced below EUR 100 (roughly around Rs 8,900). This doesn’t come as a surprise as Nokia 1.3 was also an entry-level Android Go smartphone and the Nokia 1.4 is expected to follow in the same footsteps.

Coming to the leaked specifications, the Nokia 1.4 is said to feature a 6.51-inch HD+ LCD display. As we mentioned earlier, the phone will feature a quad-core processor clocked at 1.3GHz. The processor will be coupled with 1GB of RAM and 16GB of storage, which cna further be expanded with the help of a microSD card slot up to 128GB. For security, the Nokia 1.4 has been tipped to rely on a fingerprint sensor. Nokia 1.4 will be a dual-SIM (4G+2G) smartphone and will run Android 10 out of the box.

Moving on to the camera department, the Nokia 1.4 packs a dual-camera module at the back, comprising an 8MP primary sensor, a 2MP secondary sensor, and an LED flash module. The phone also features a 5MP selfie camera for selfies and video calling. In terms of connectivity options, you get 4G LTE connectivity, Wi-Fi 2.4, Bluetooth 4.2, 3.5mm headphone jack, micro-USB 2.0 charging port. The phone will ship with a 4,000mAh battery, which should easily last beyond a day of regular use considering the rest of the specifications. The handset will reportedly be made available in Blue and Grey colour options. 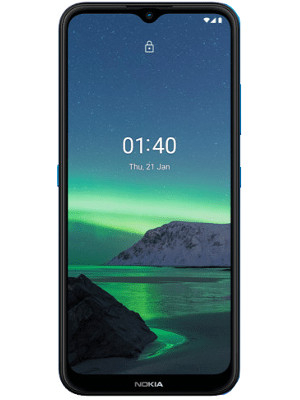 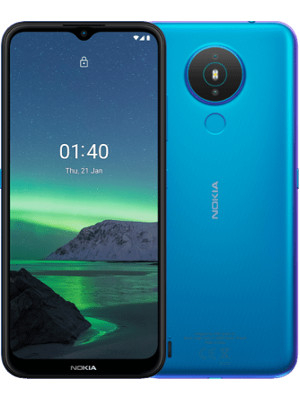 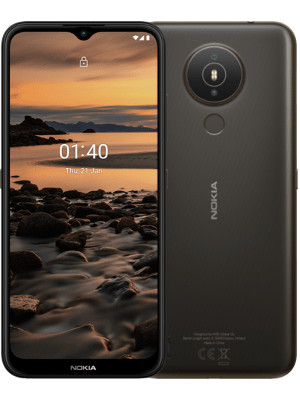 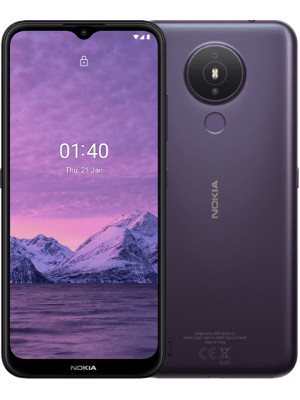