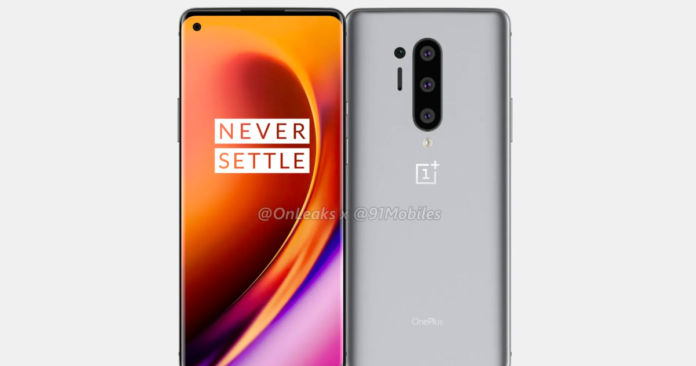 “OnePlus 8 Pro launch is expected to be in Q2 2020, and the phone will be powered by a Snapdragon 865 chipset”

OnePlus 8 Pro has allegedly surfaced on benchmarking site Geekbench along with some key specifications. According to the listing, OnePlus 8 Pro with model number “GALILEI IN2023” will come with 12GB of RAM just like its predecessor OnePlue 7 Pro. The smartphone is also listed with Android 10 OS, which is expected. This will be layered with OnePlus custom skin OxygenOS on top. The phone’s motherboard has been named “Kona” on Geekbench, which is a codename that has previously been associated with the Snapdragon 865 SoC. With the aforementioned specs, the OnePlus 8 Pro Geekbench score came to 4,296 points in the single-core test and 12,531 points in the multi-core test, which are higher than last year’s OnePlus 7T Pro Geekbench scores.

OnePlus 8 Pro is the upcoming flagship from the brand, expected to be unveiled in Q2 2020 alongside its sibling the OnePlus 8 and OnePlus 8 Lite. Rumours are rife that the 8 Pro will ship with a punch-hole display – the design is likely to be similar across models. The handset will reportedly feature a 6.65-inch display with 120Hz refresh rate, which OnePlus recently announced. For photography, the OnePlus 8 Pro is expected to feature as many as four cameras at the back, including a 3D ToF sensor and some supporting camera sensors. Apart from the 12GB RAM variant, we can also expect the phone to ship with an 8GB RAM option.