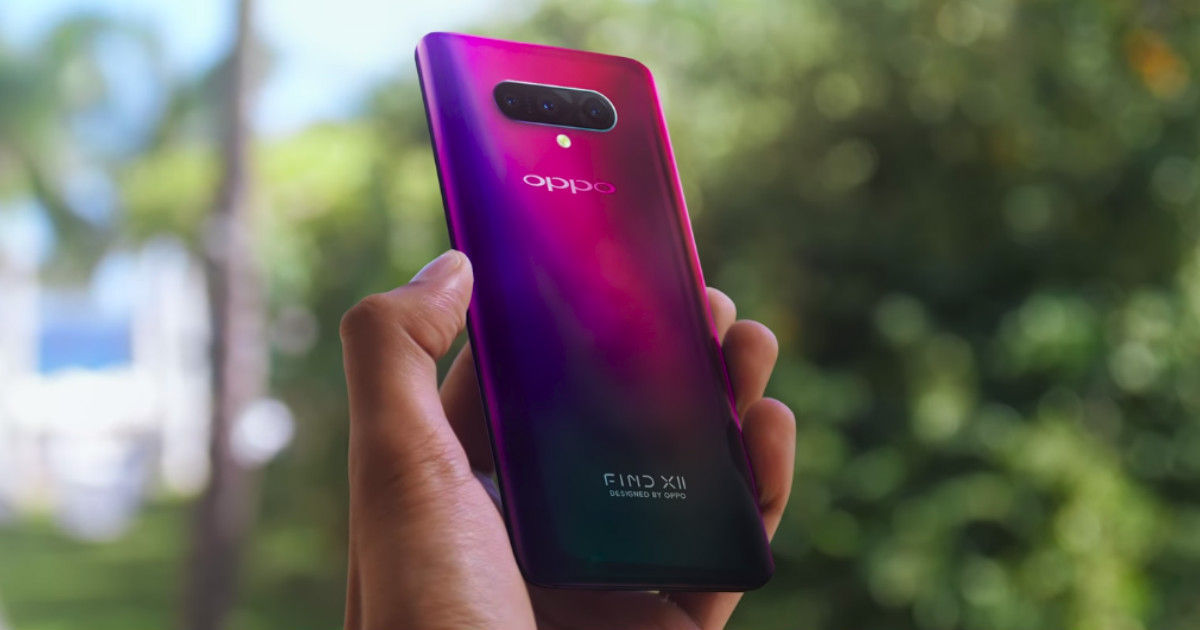 With the Mobile World Congress 2020 officially cancelled, OPPO has announced the rescheduling of the launch event of its Find X2 smartphone. The OPPO Find X2 was slated to launch on February 22nd at MWC 2020. However, according to a statement released by OPPO, the event has now been postponed to an unspecified day in March, with a launch venue still to be declared.

OPPO’s official statement provided to 91mobiles reads, “OPPO respects and understands GSMA’s decision to cancel the MWC Barcelona 2020 event. After serious consideration, we have also decided to reschedule the OPPO Find X2 Global Launch Event, originally scheduled on 22nd February. As of now, the event will be rescheduled for March and more information will be shared soon. Thank you for your continued support, and we kindly look forward to unveiling our latest flagship 5G smartphone in the near future.“

The OPPO Find X2 is expected to be the brand’s next flagship smartphone, and has already been confirmed to launch with the Qualcomm Snapdragon 865 SoC inside. Furthermore, the smartphone will feature a new Sony sensor that will make use of the company’s on-chip lens solution to have every pixel work as a phase detection pixel, which will likely be the Sony IMX686 image sensor. The display will feature 120Hz refresh rate, 240Hz touch sampling rate, and support up to 2K screen resolution with 100 percent of the DCI-P3 colour gamut. It will also feature peak HDR brightness of 1,200nits, and upscale SDR (standard dynamic rate) content to HDR intelligently.

OPPO Find X2 was expected to see a delay in production as a result of the breakout of coronavirus in China. The viral outbreak has caused considerable tensions in all quarters, leading to smartphone factories and production lines being paused due to quarantine lockdowns being affected in Chinese provinces. Now that MWC 2020 has been cancelled, tech companies like OPPO, Vivo, Xiaomi, Realme, HMD Global and so on, who were planning to launch new phones at the tech trade show, will now look to hold separate events at a later date. 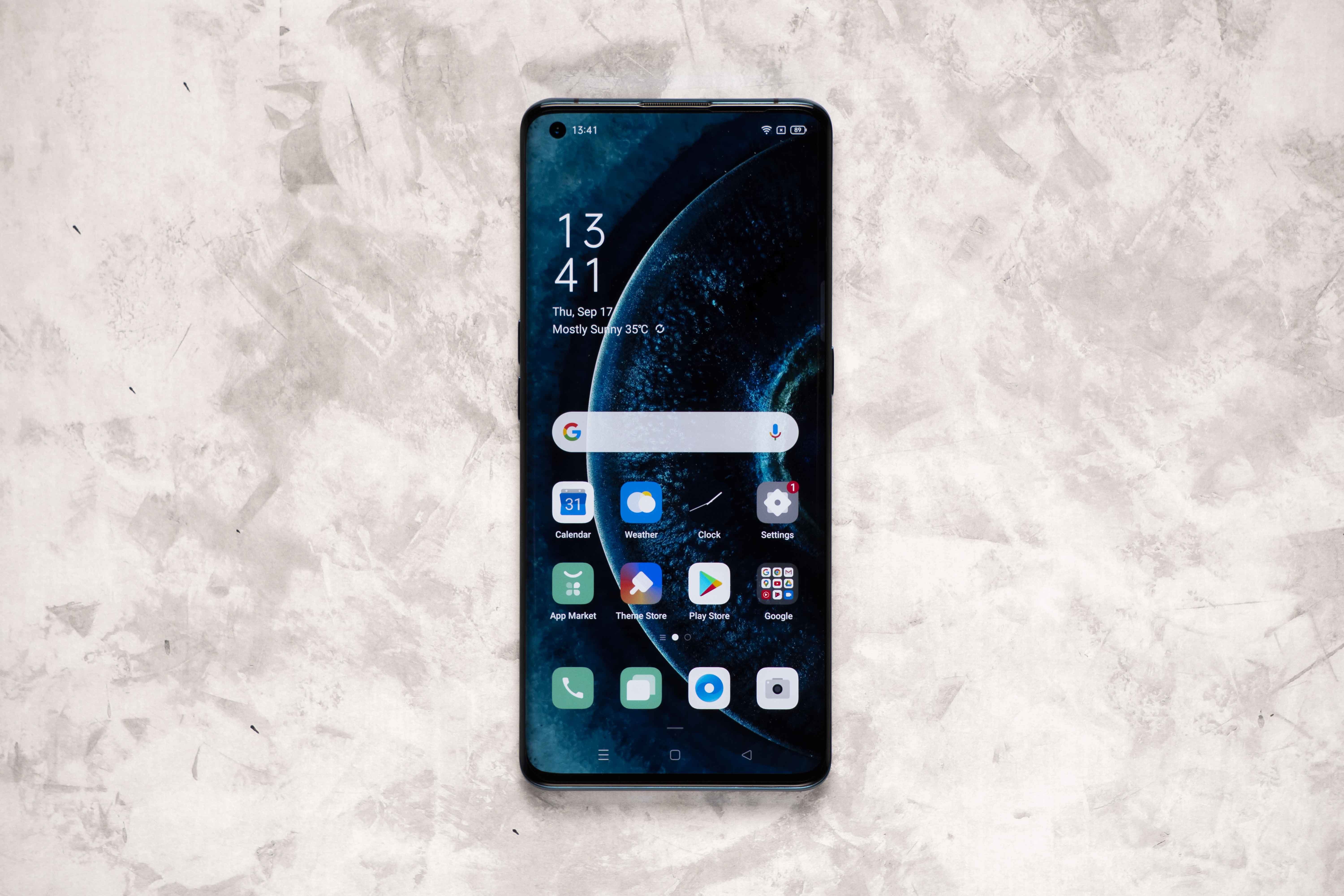 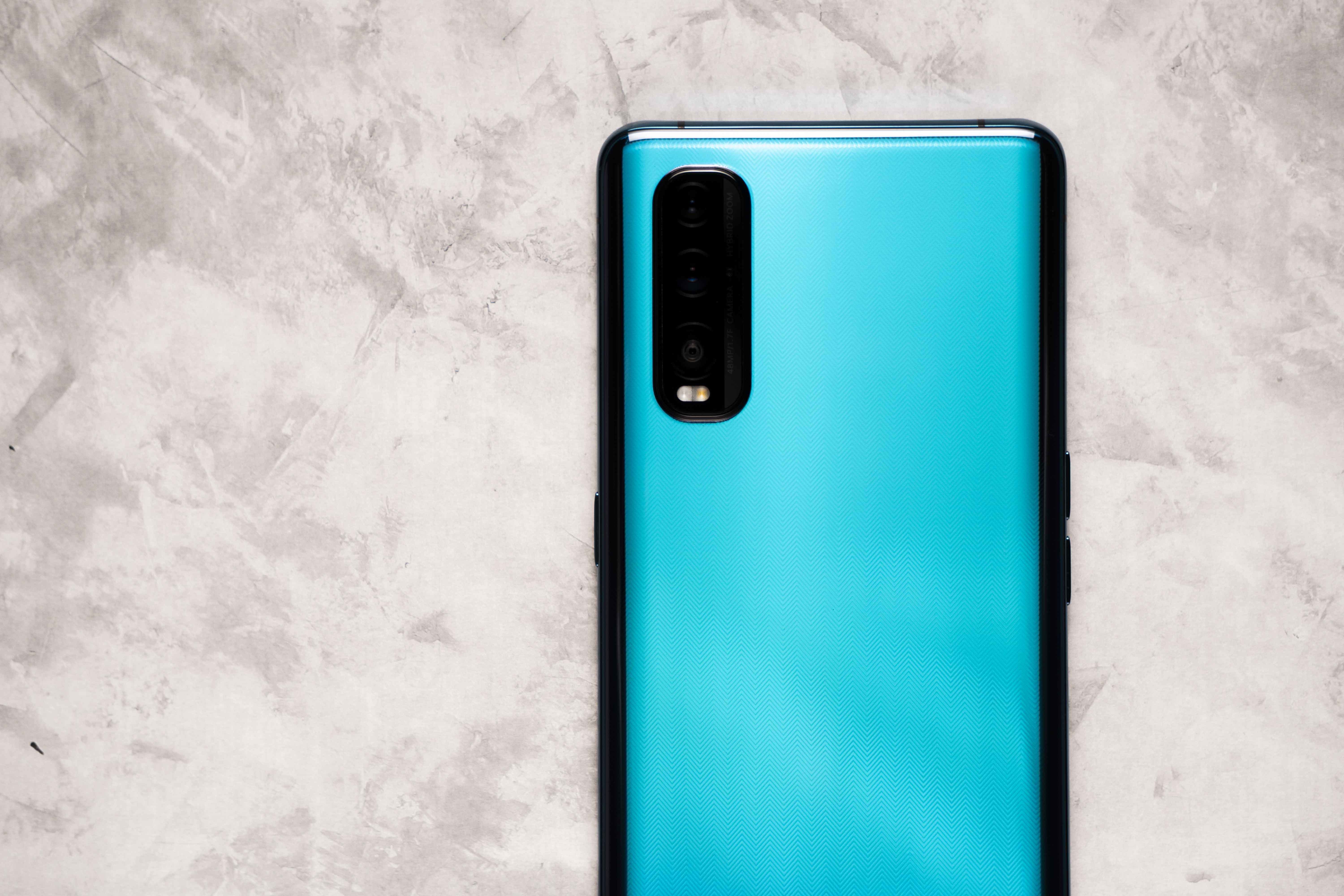 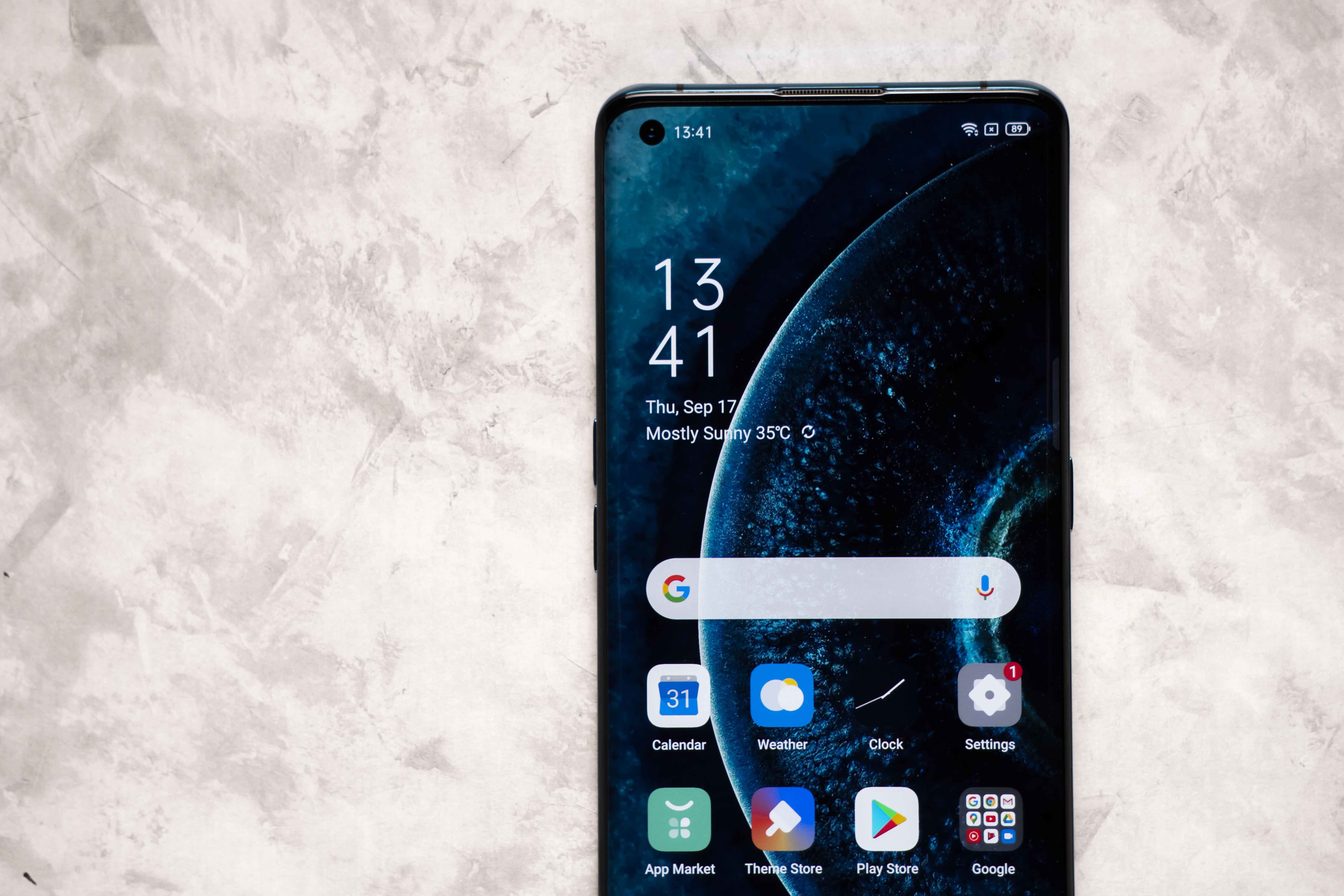 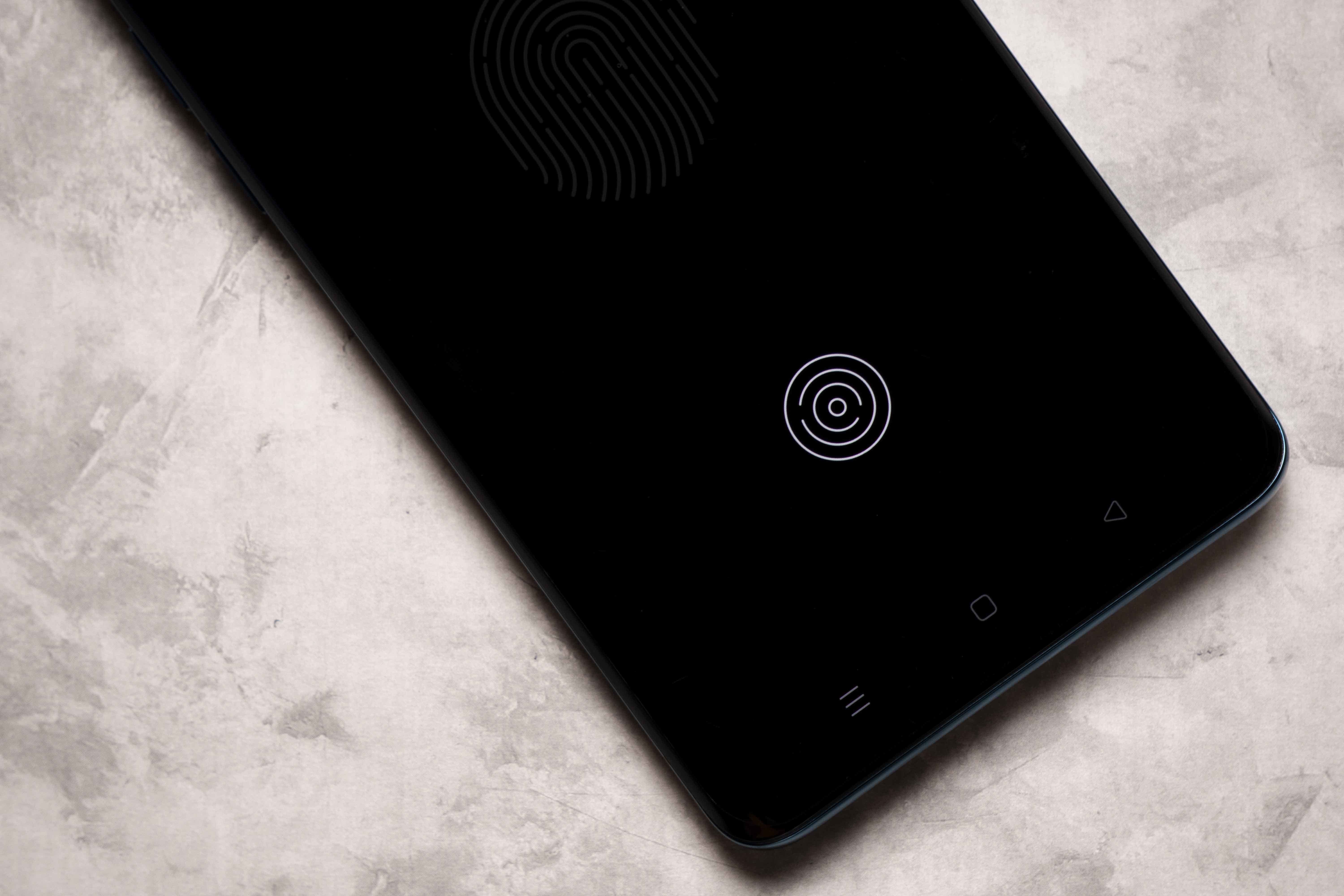 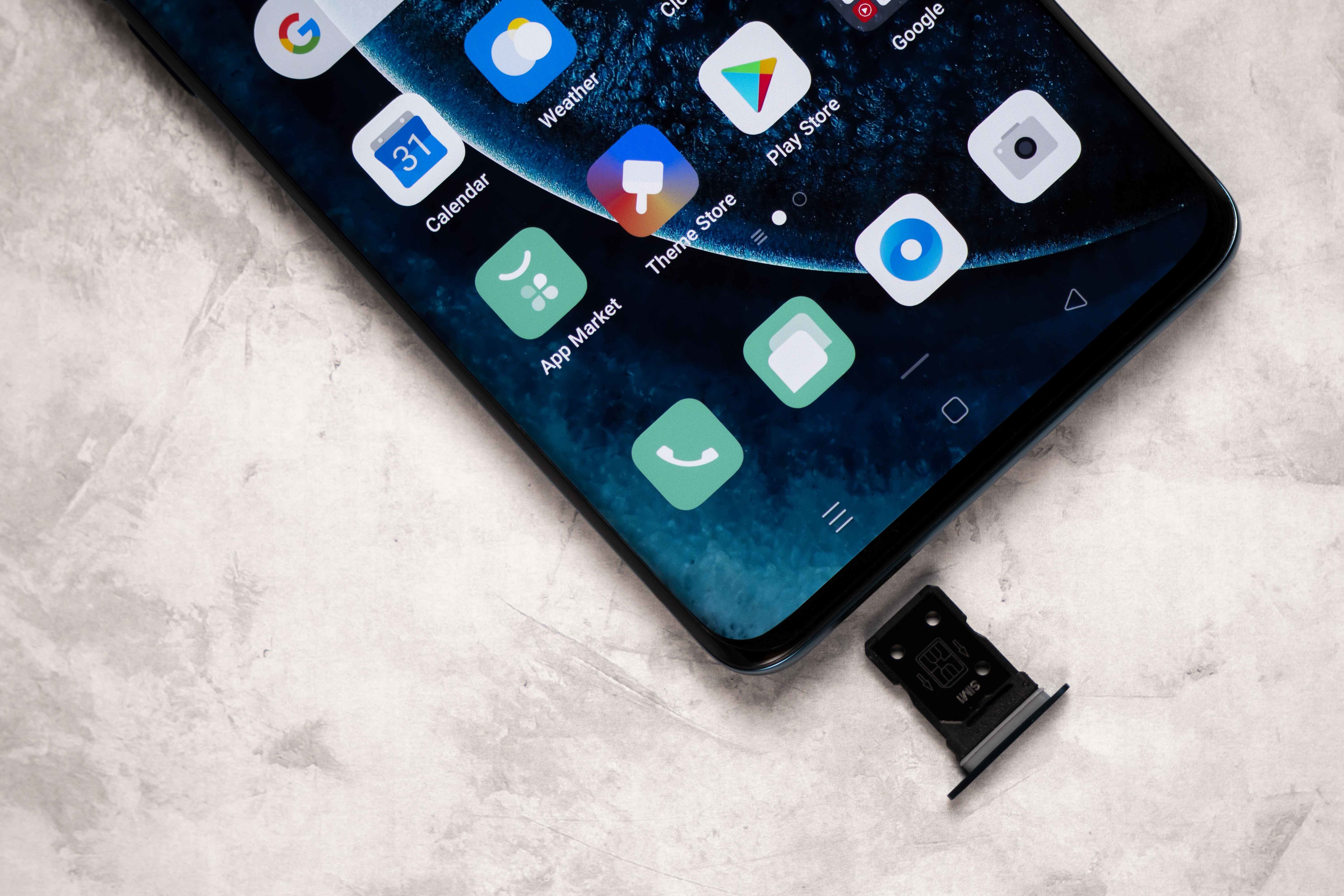 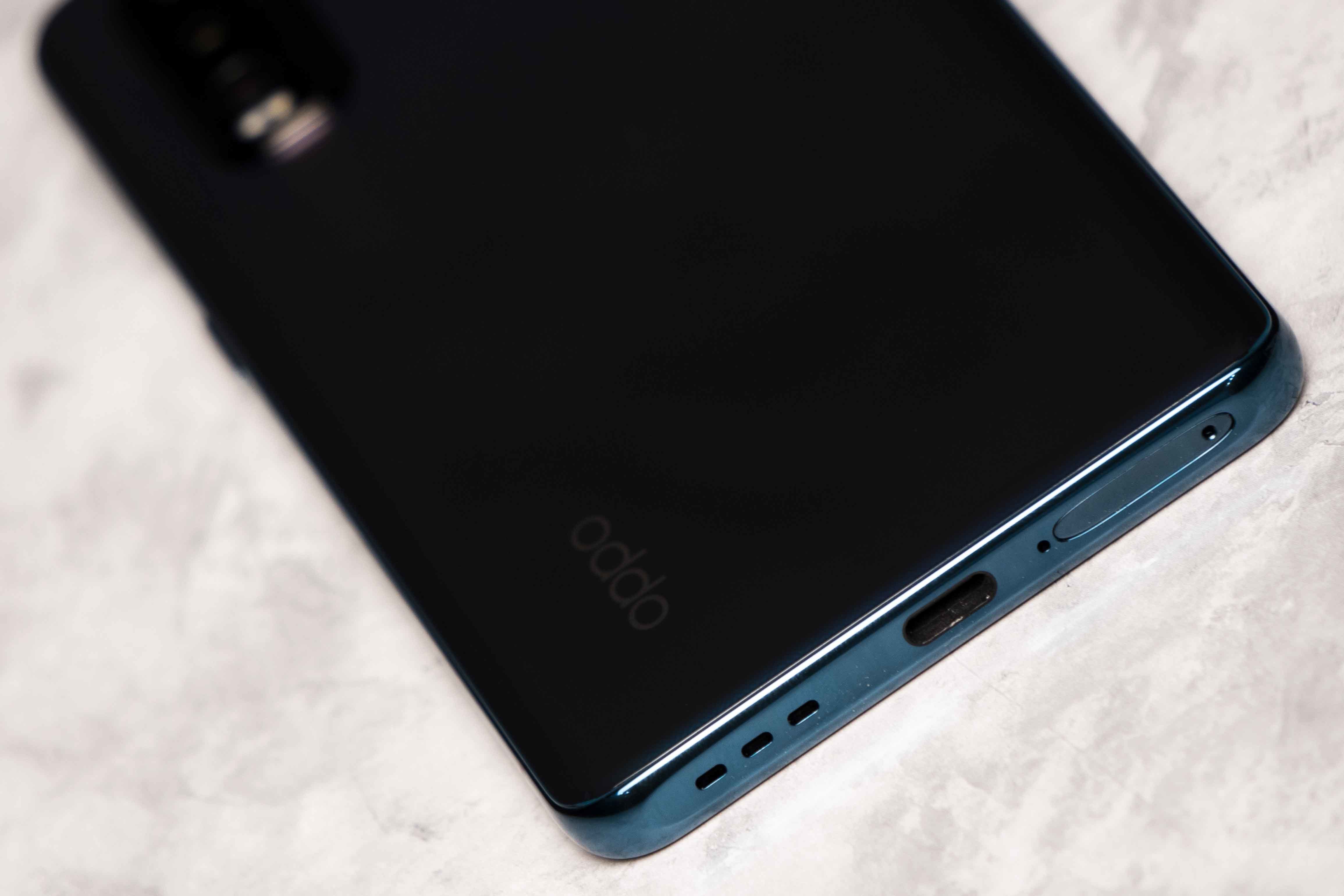 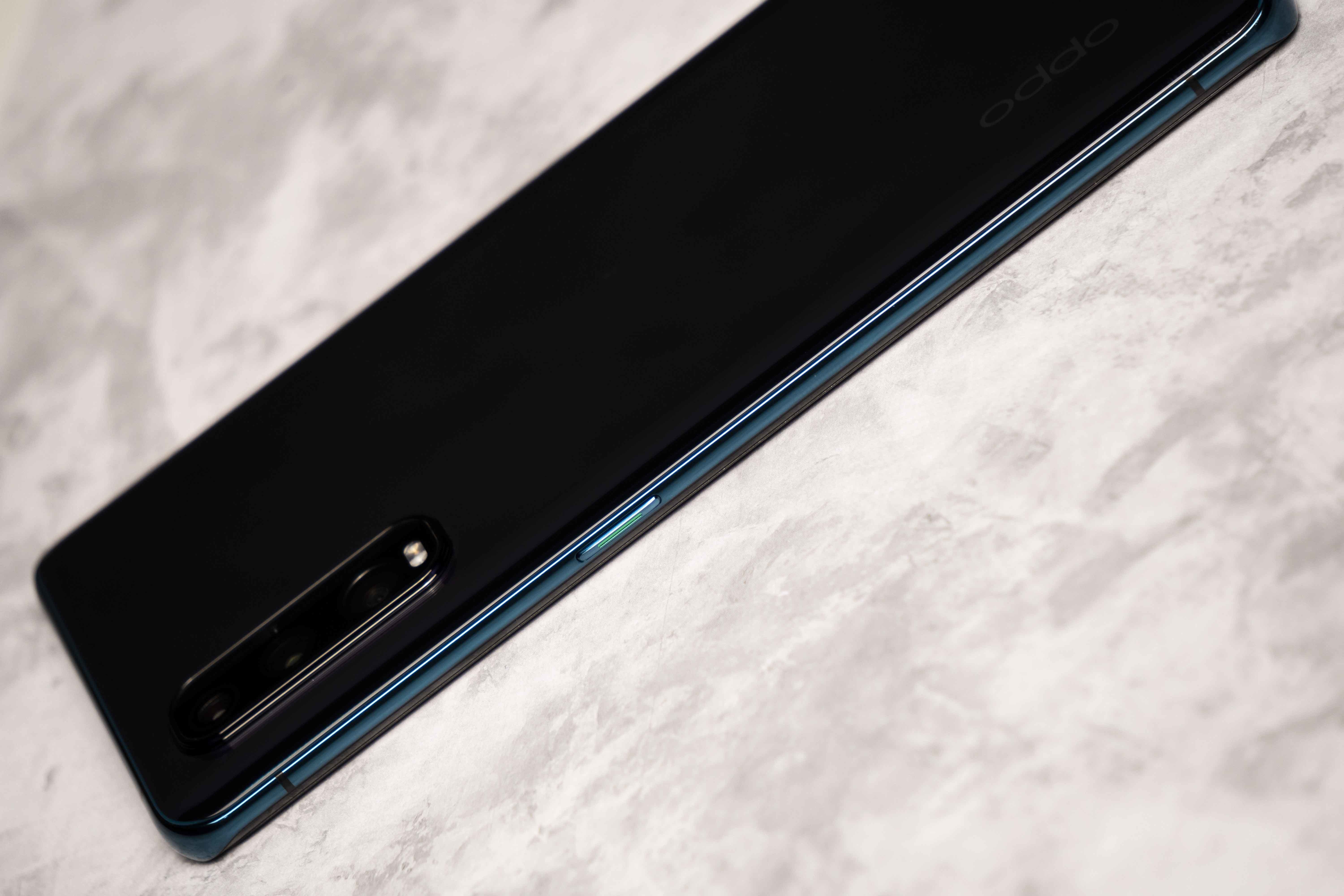 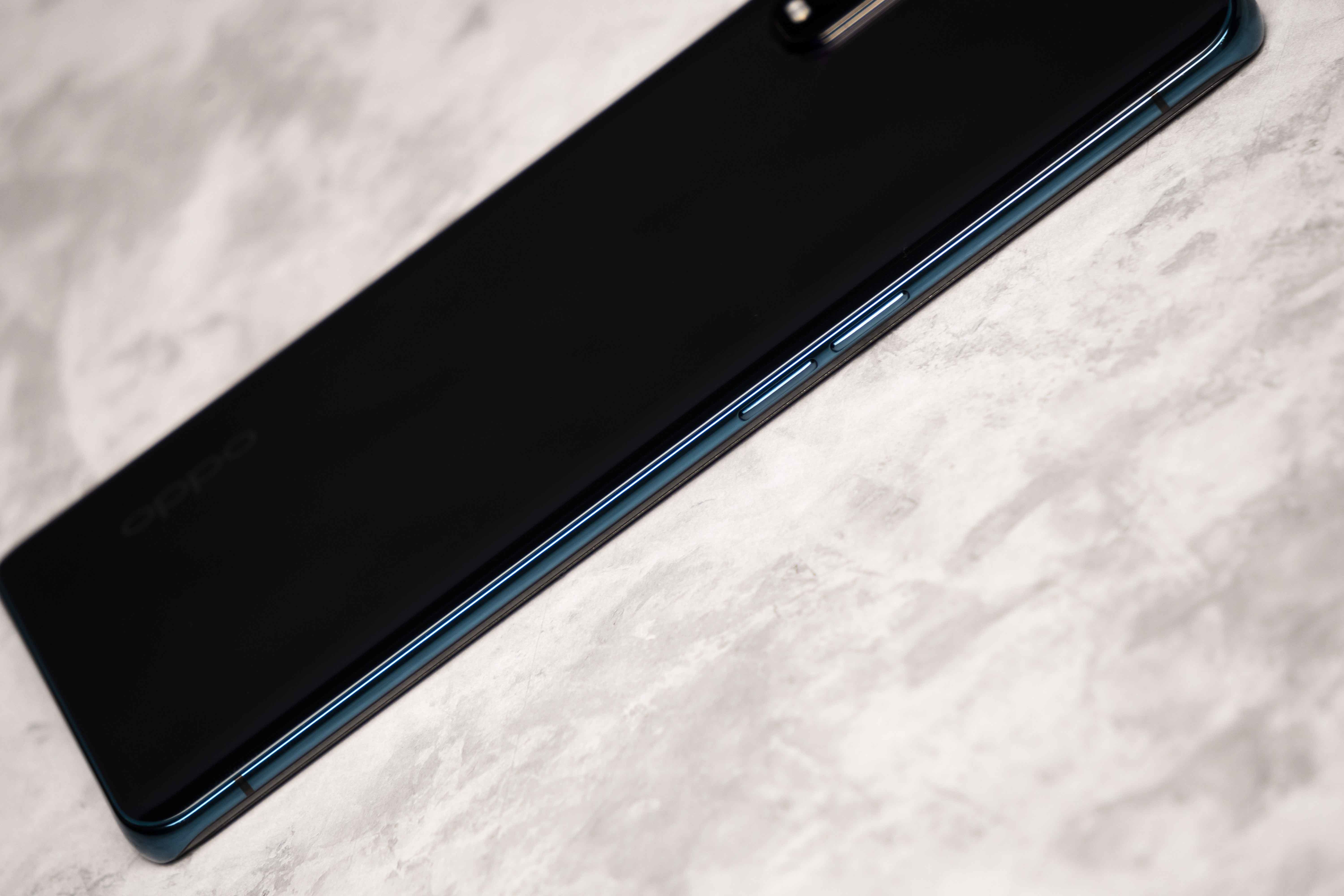 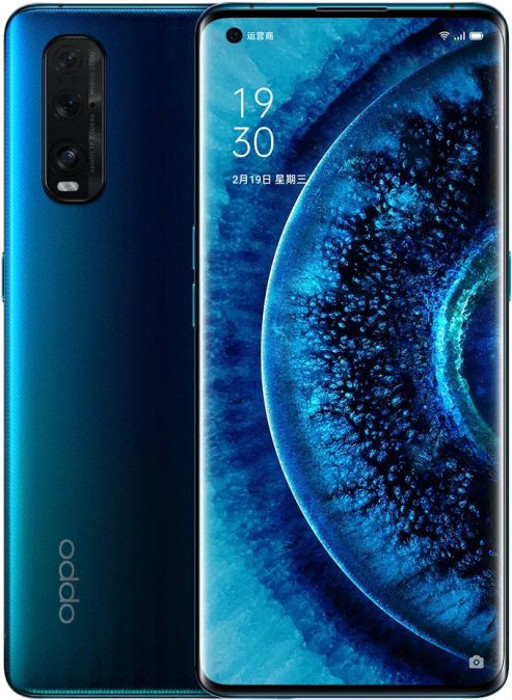 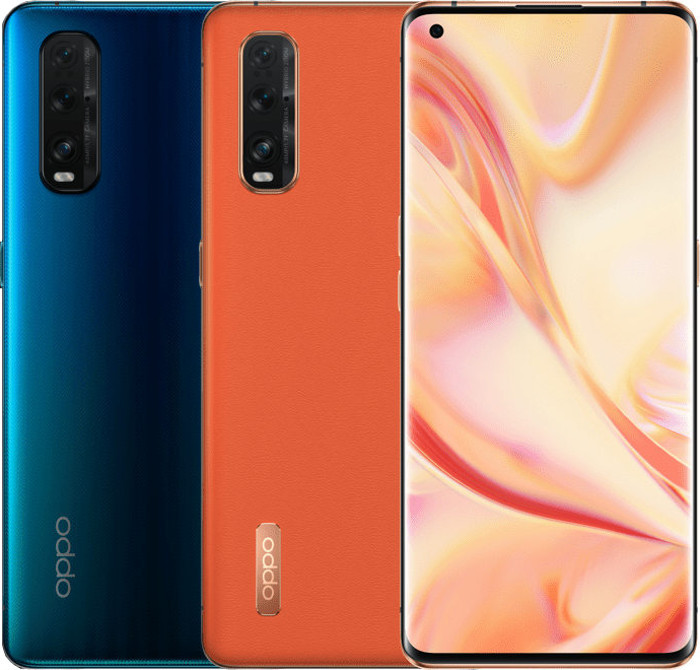 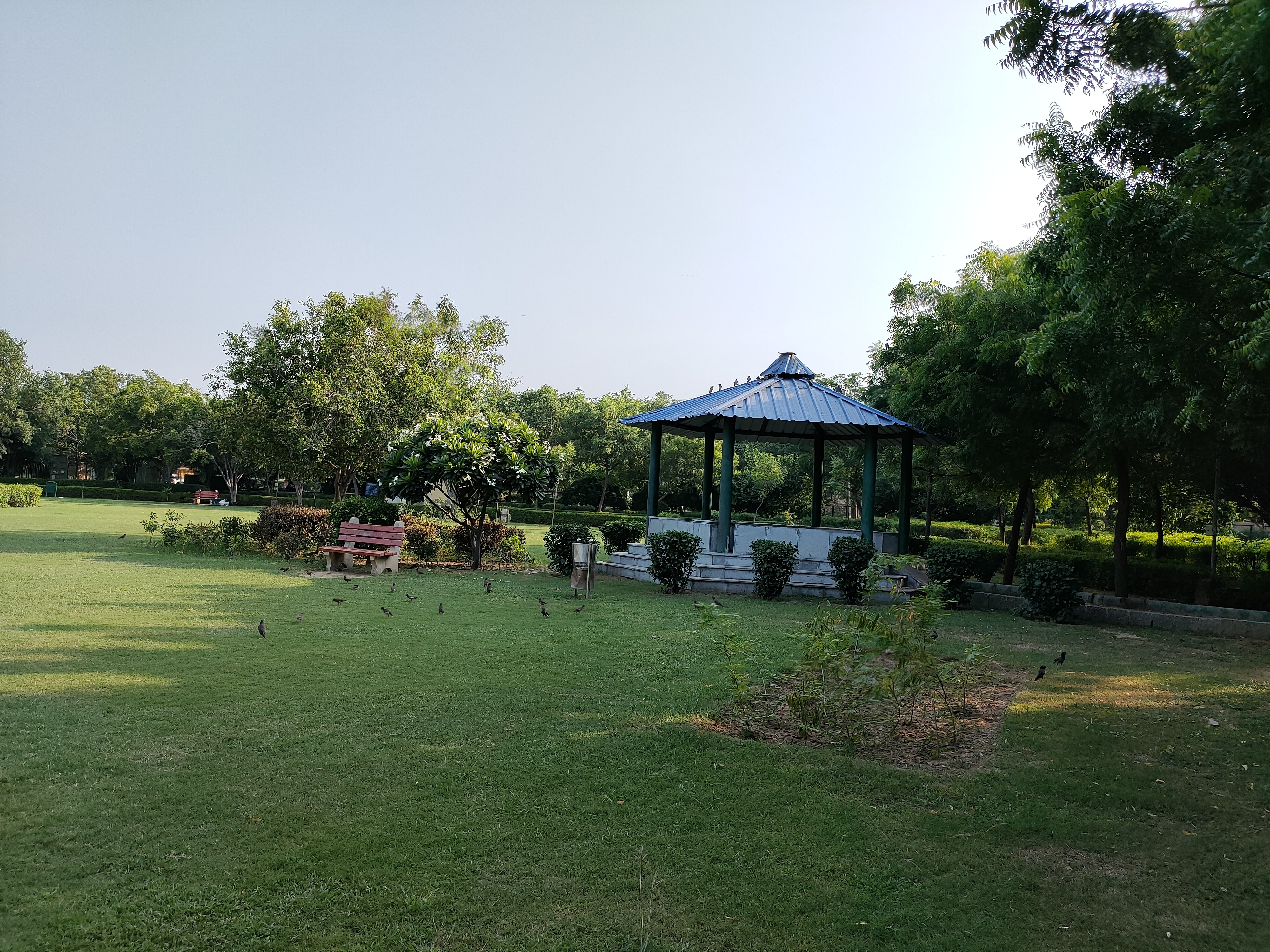 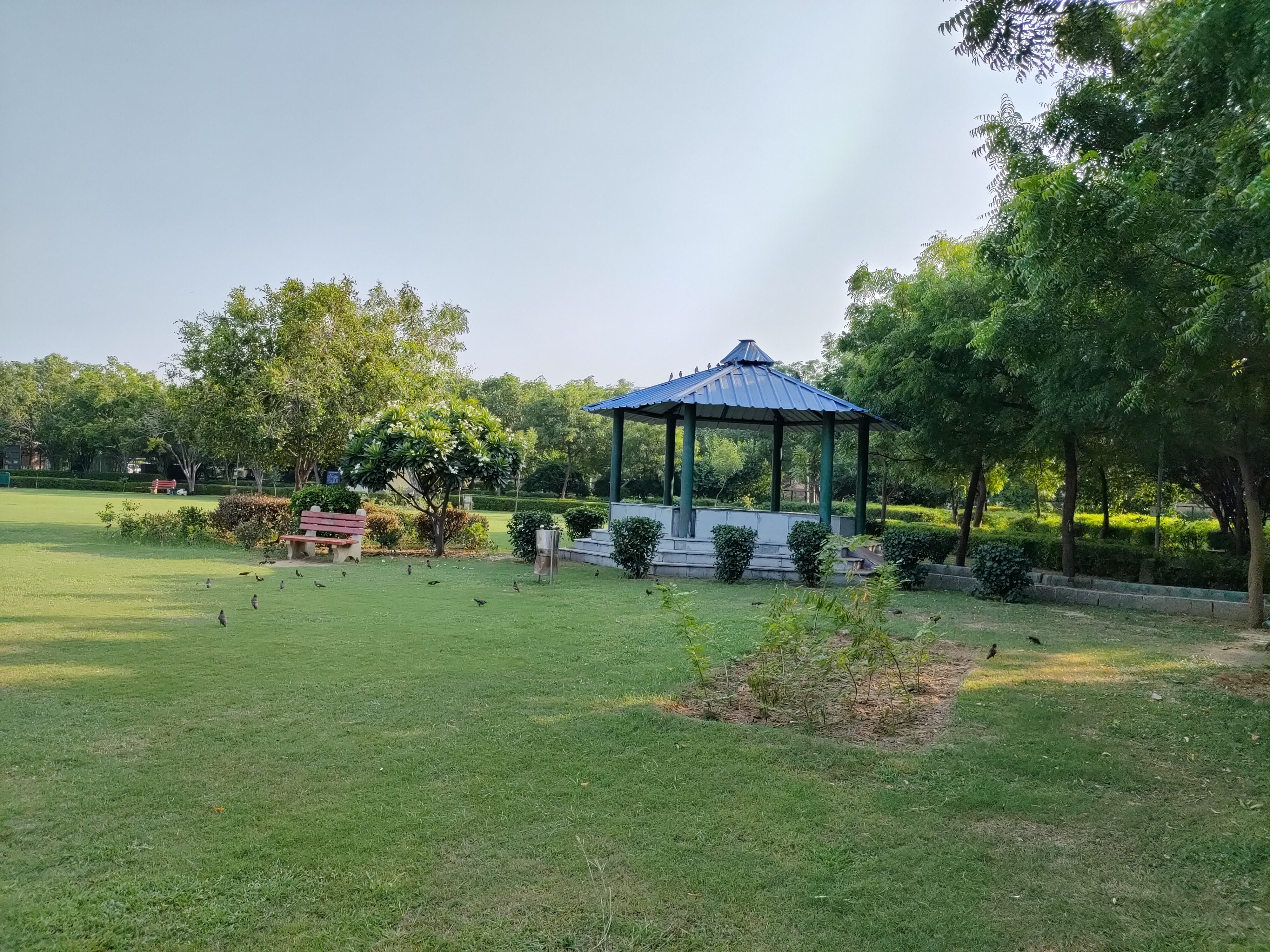 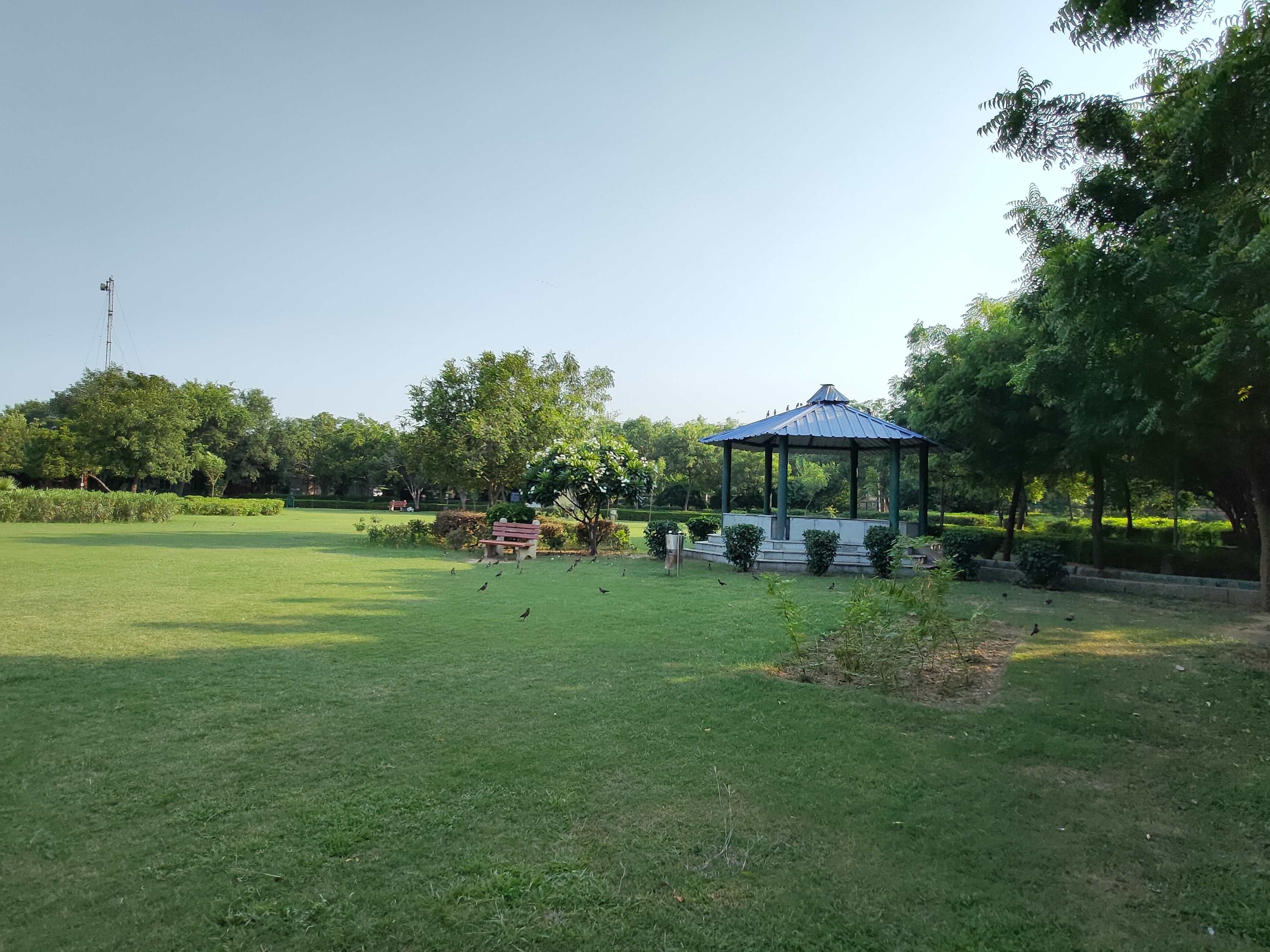 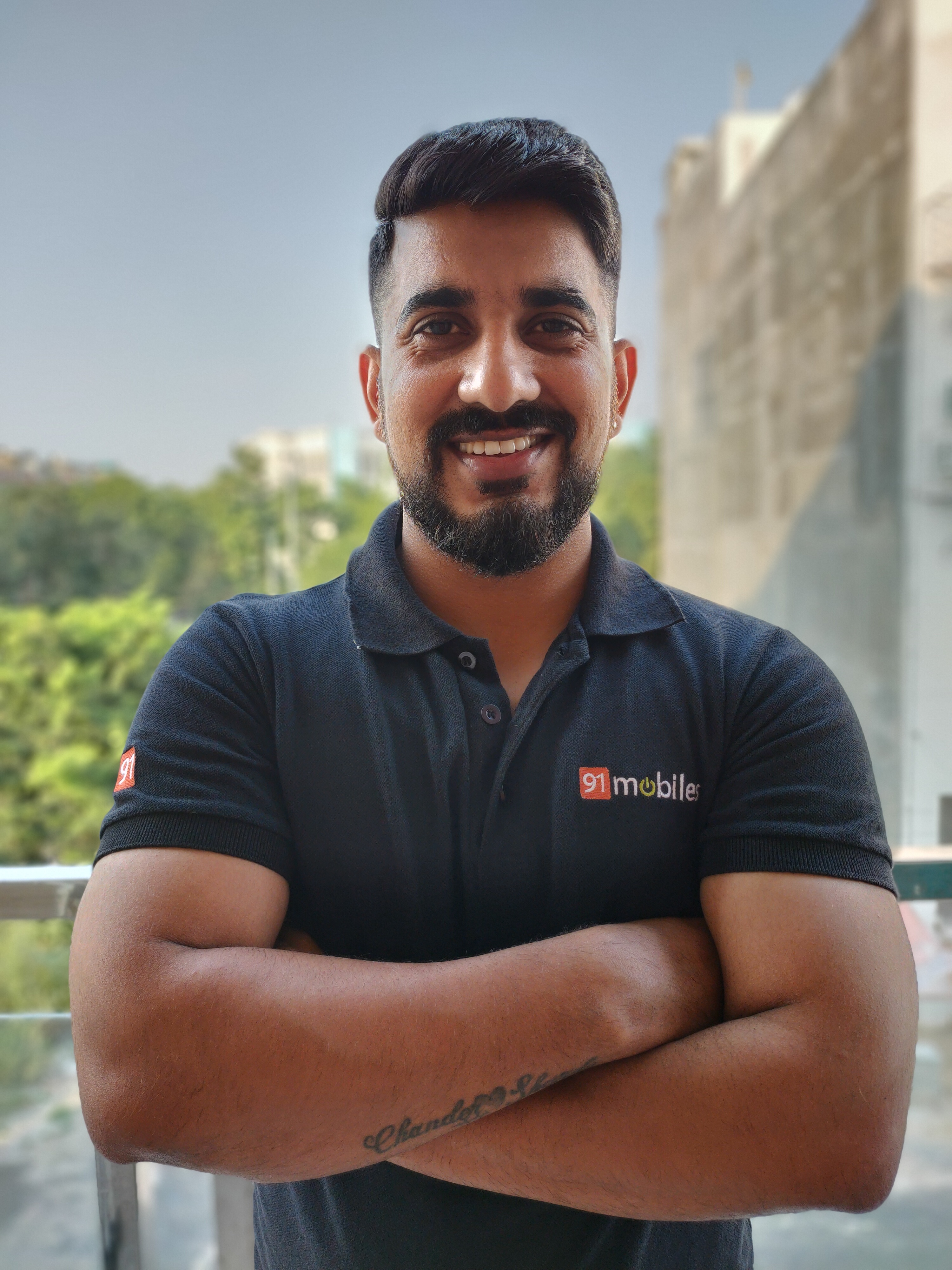 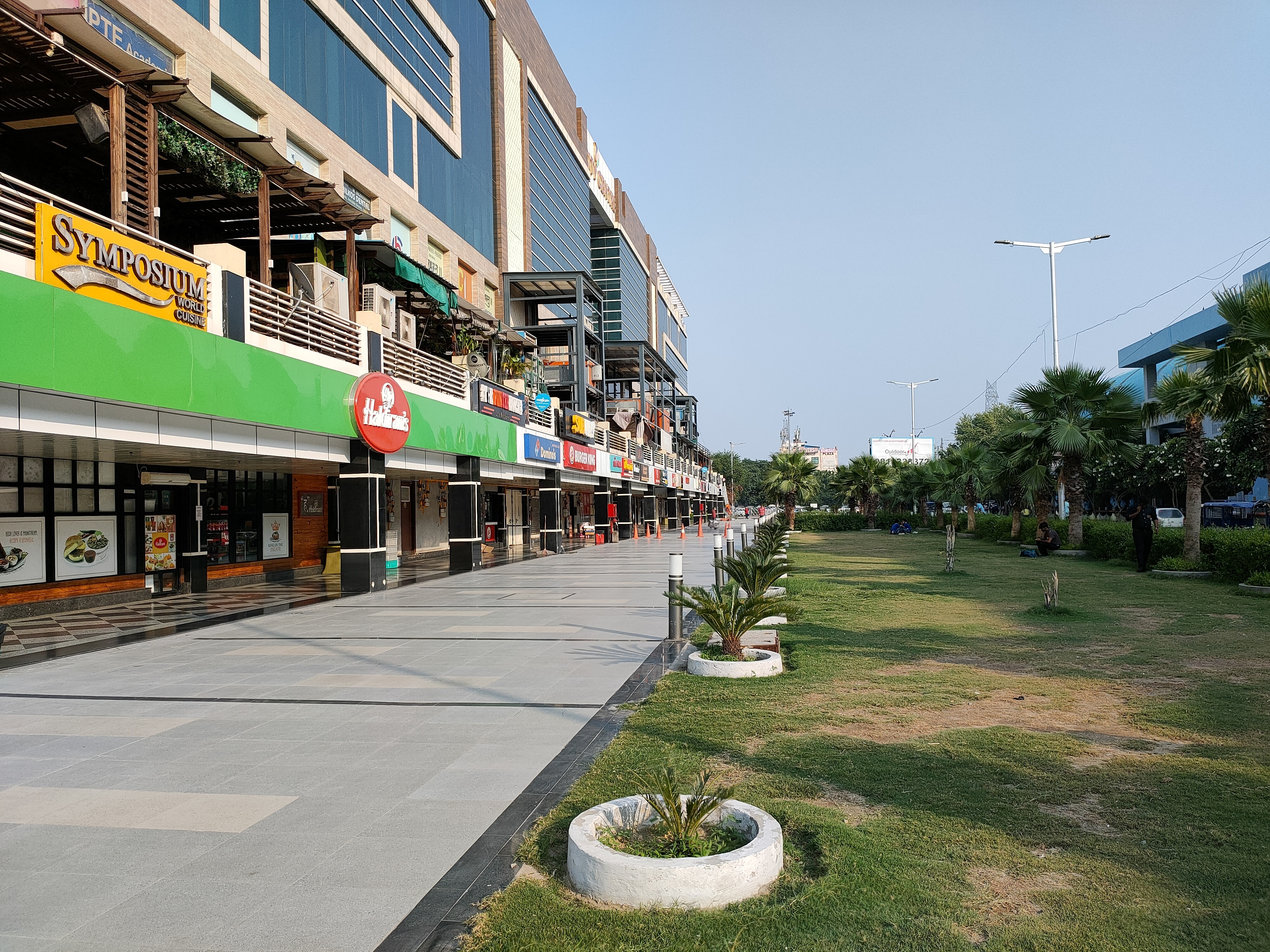 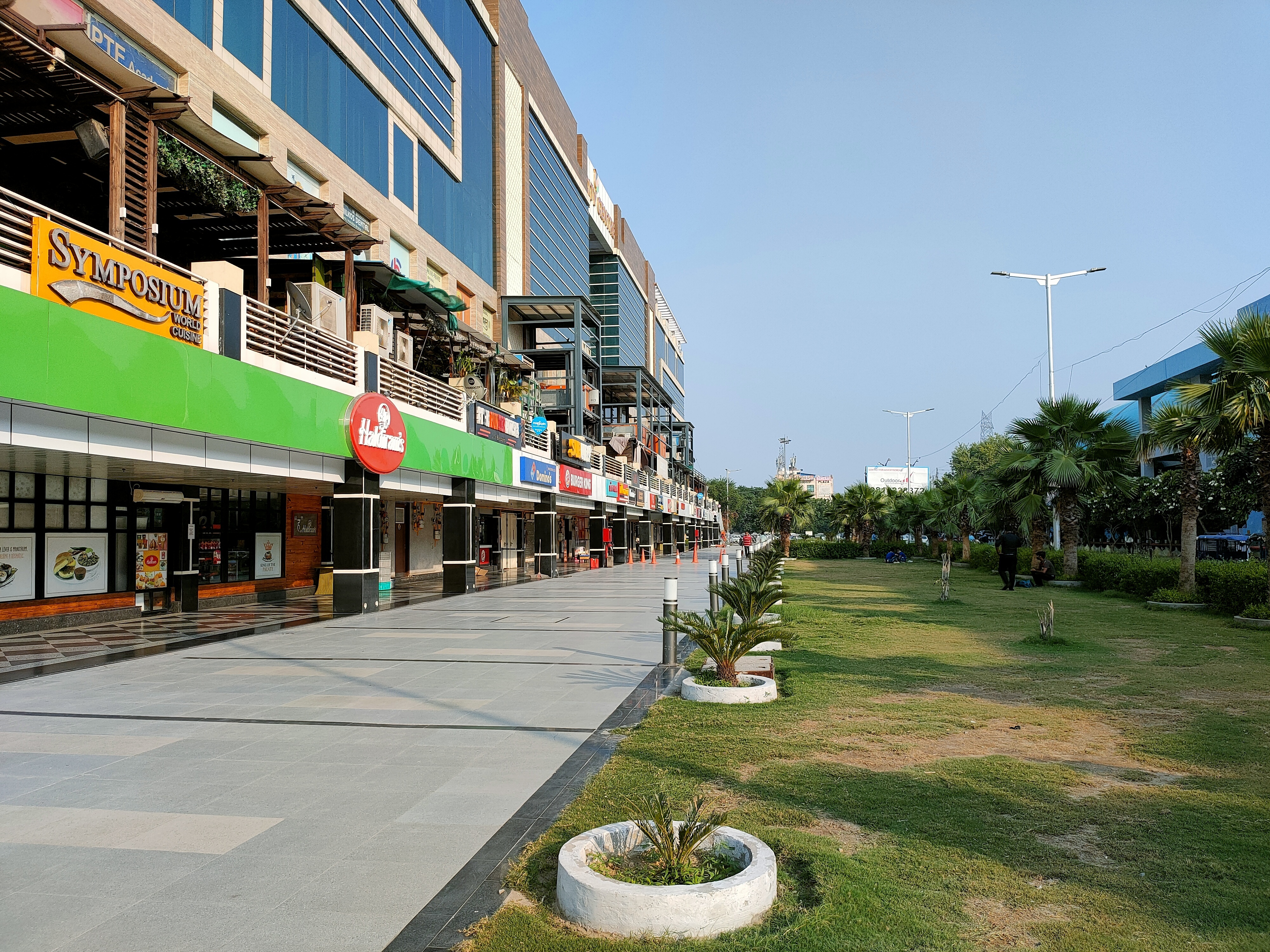 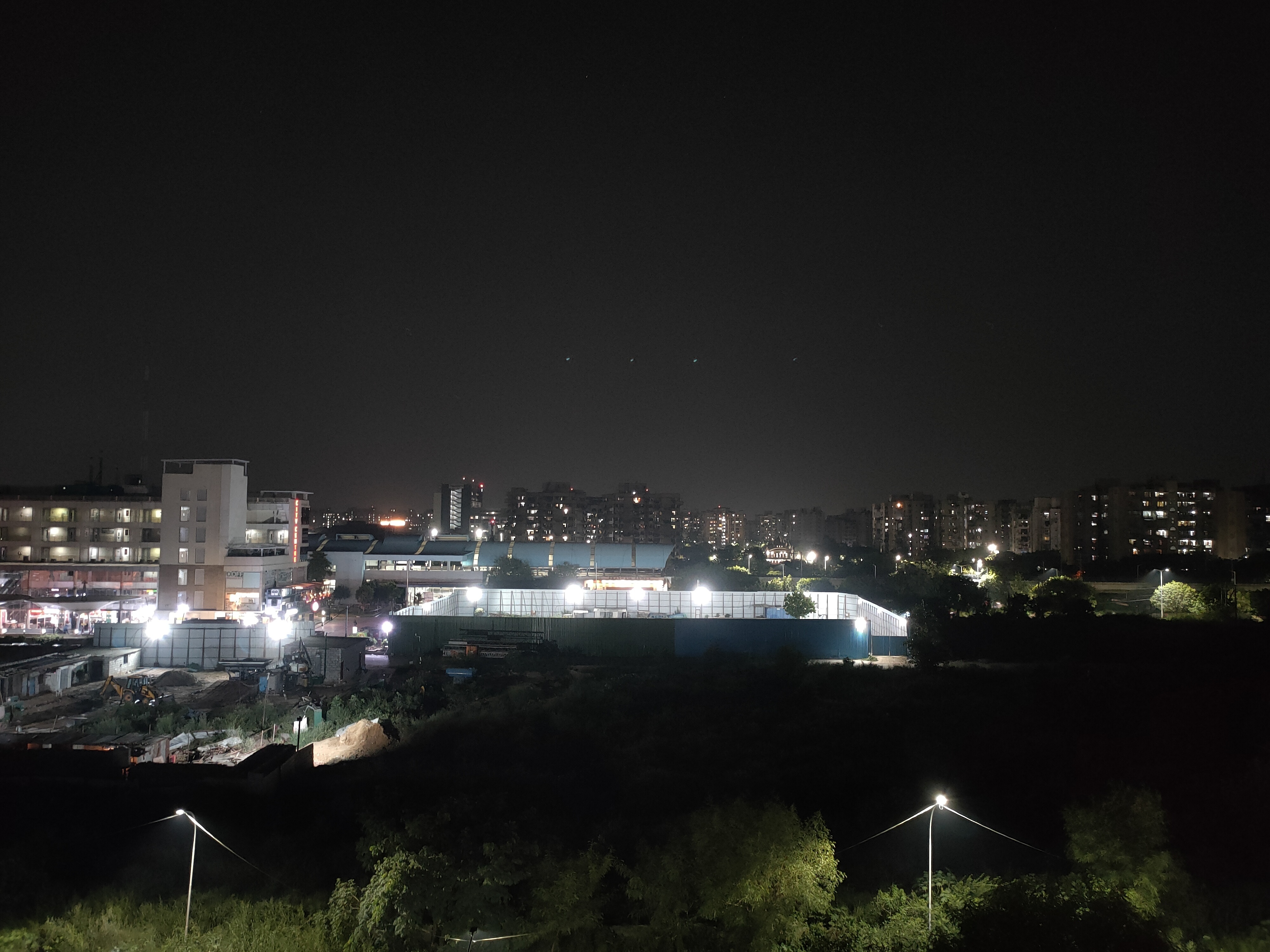 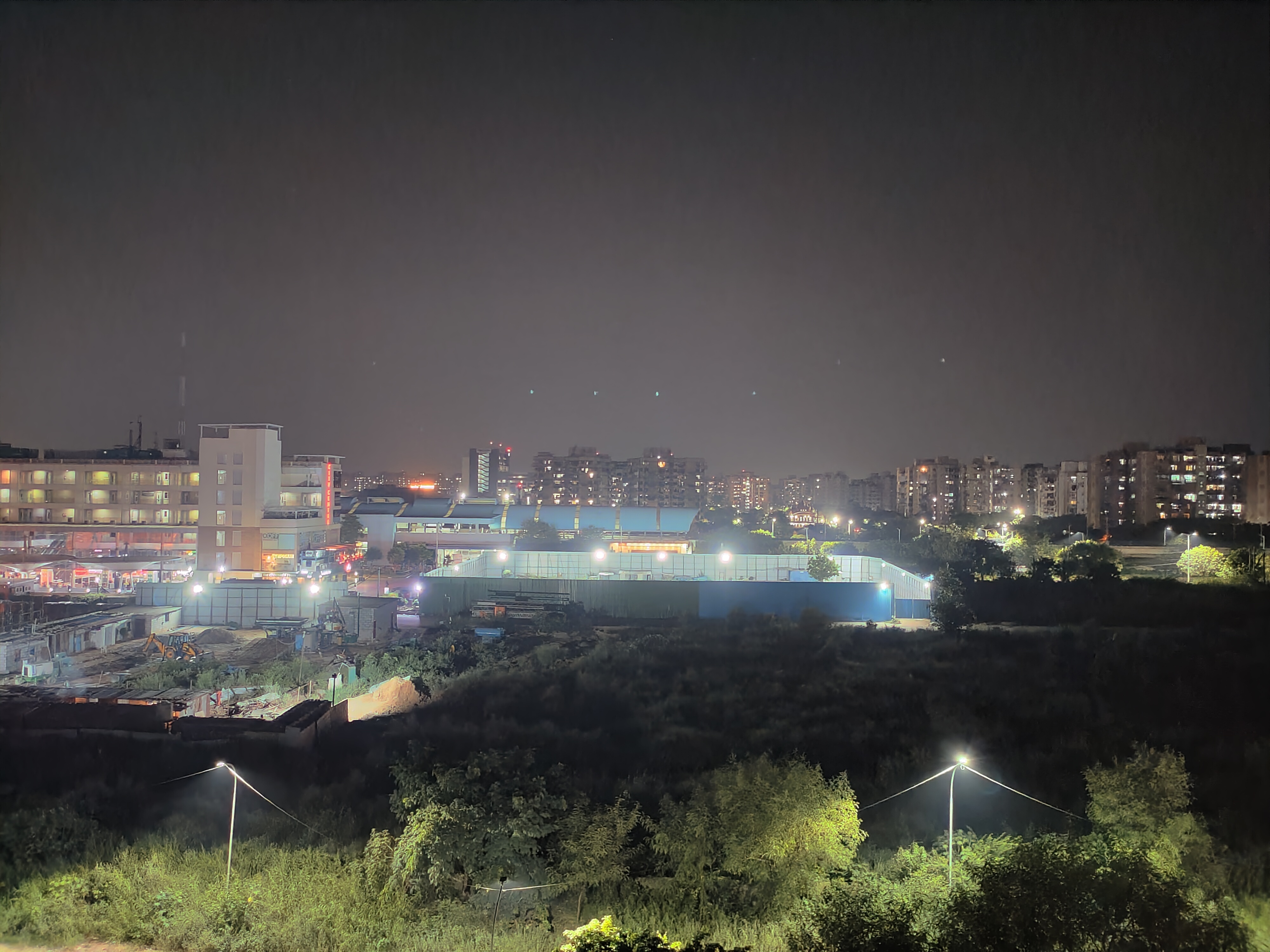 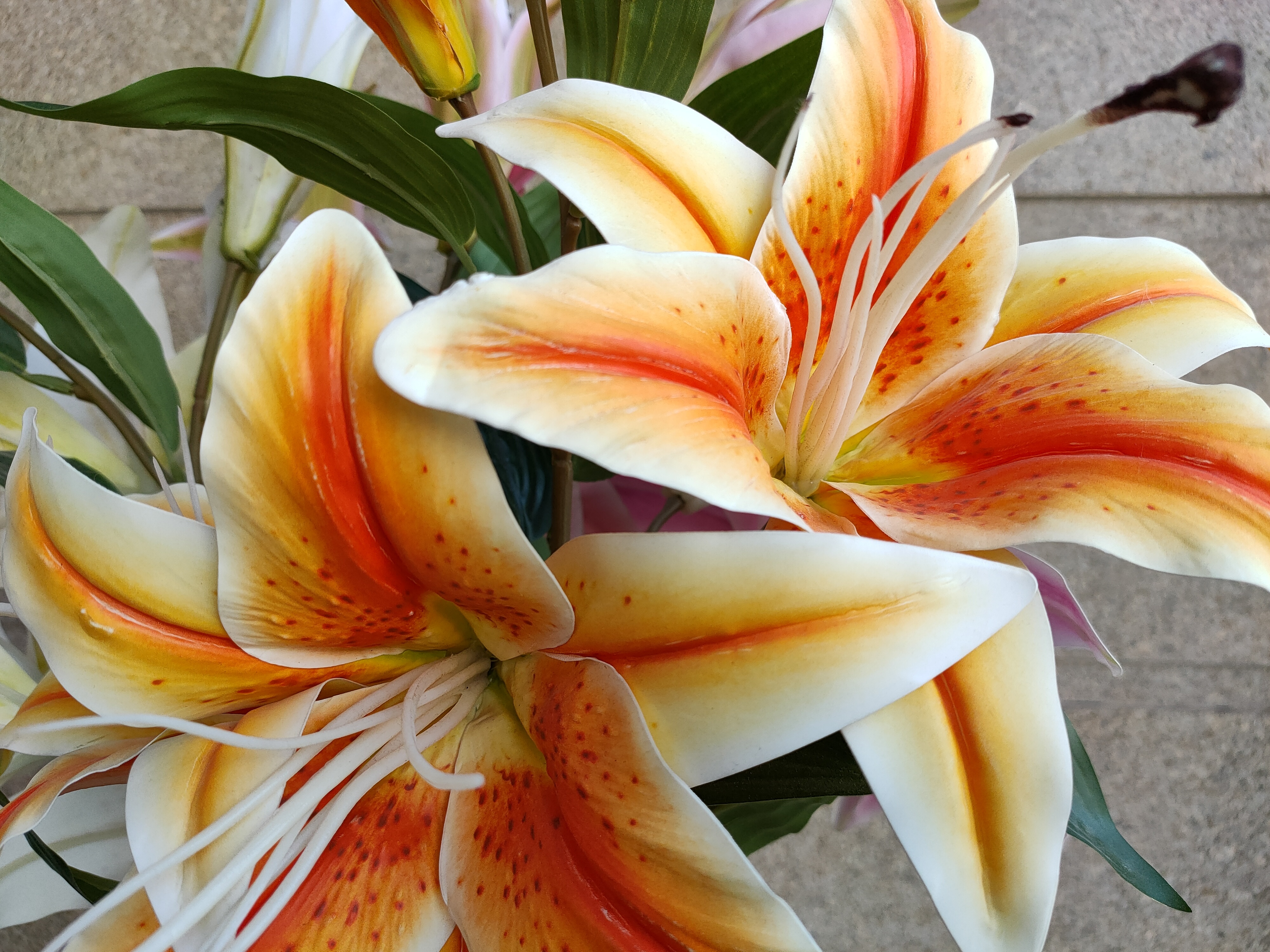 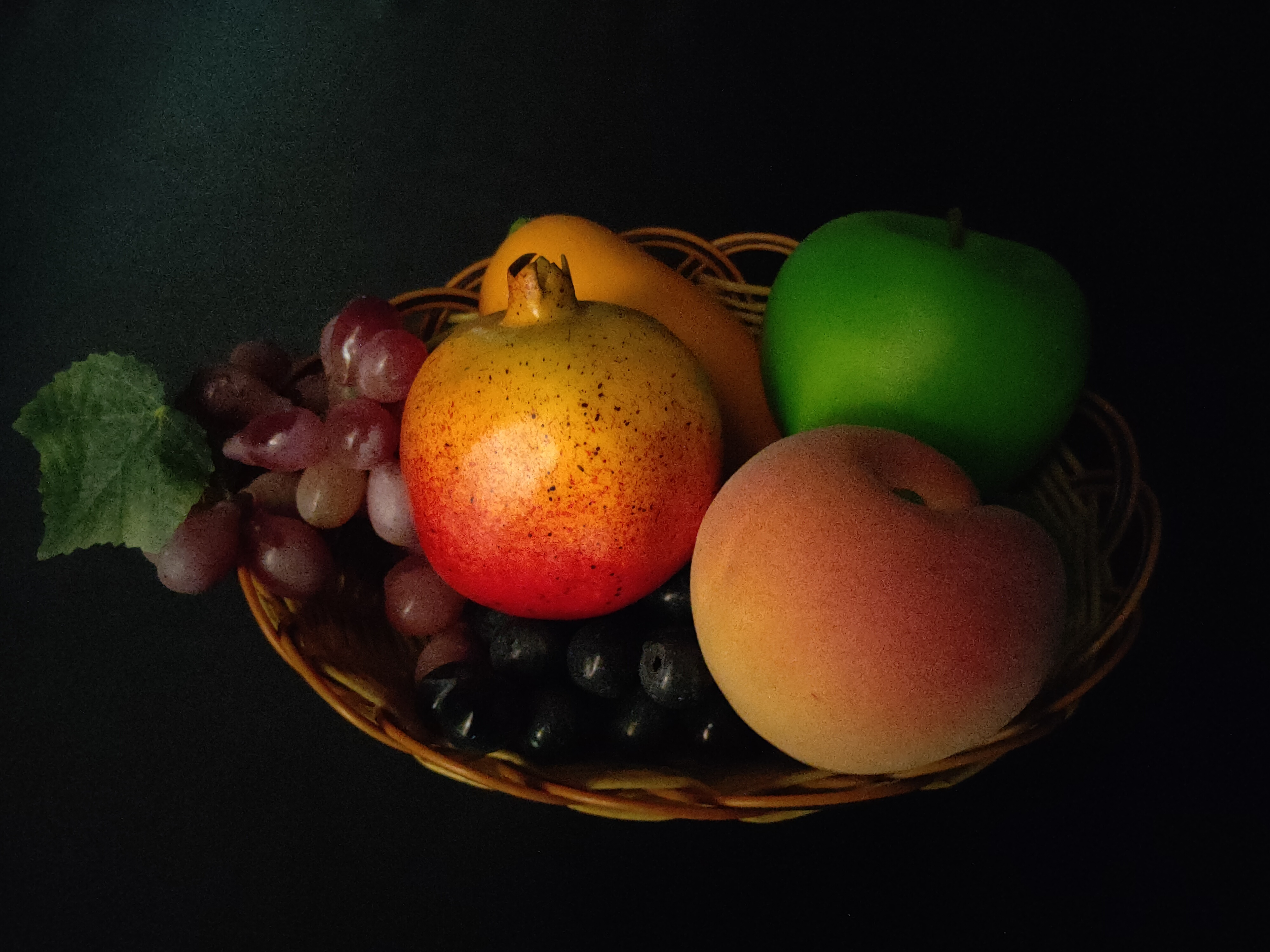 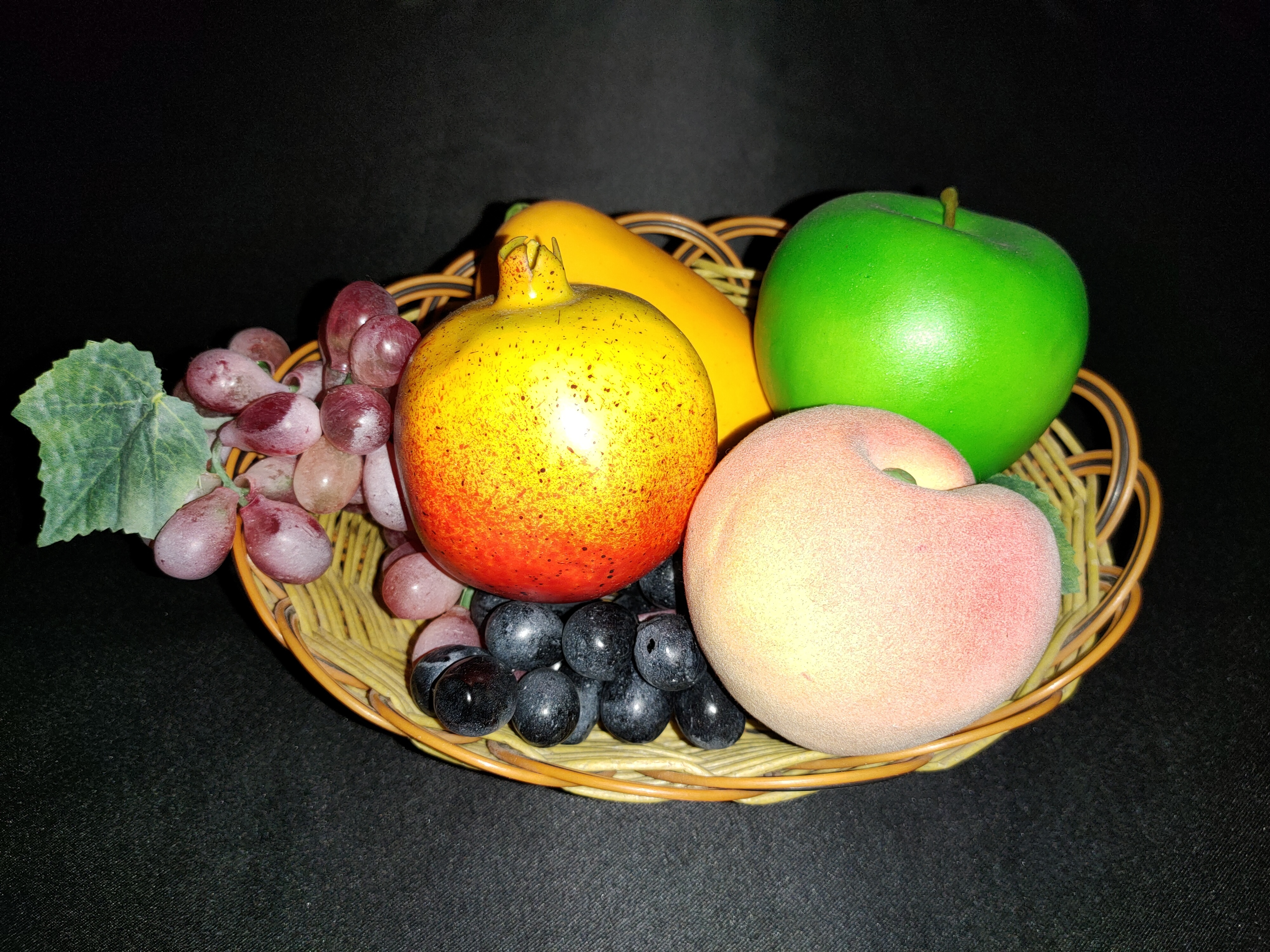 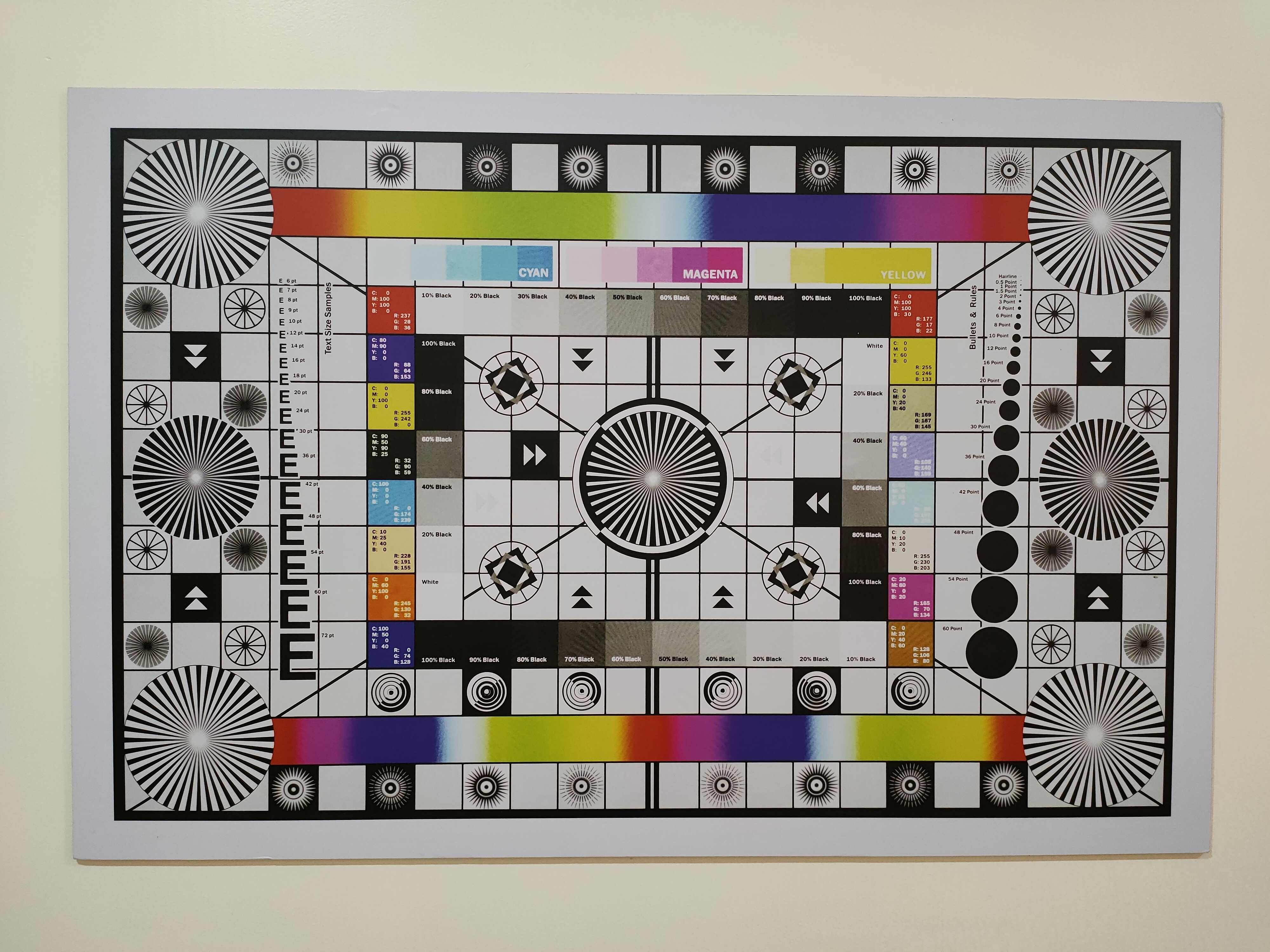 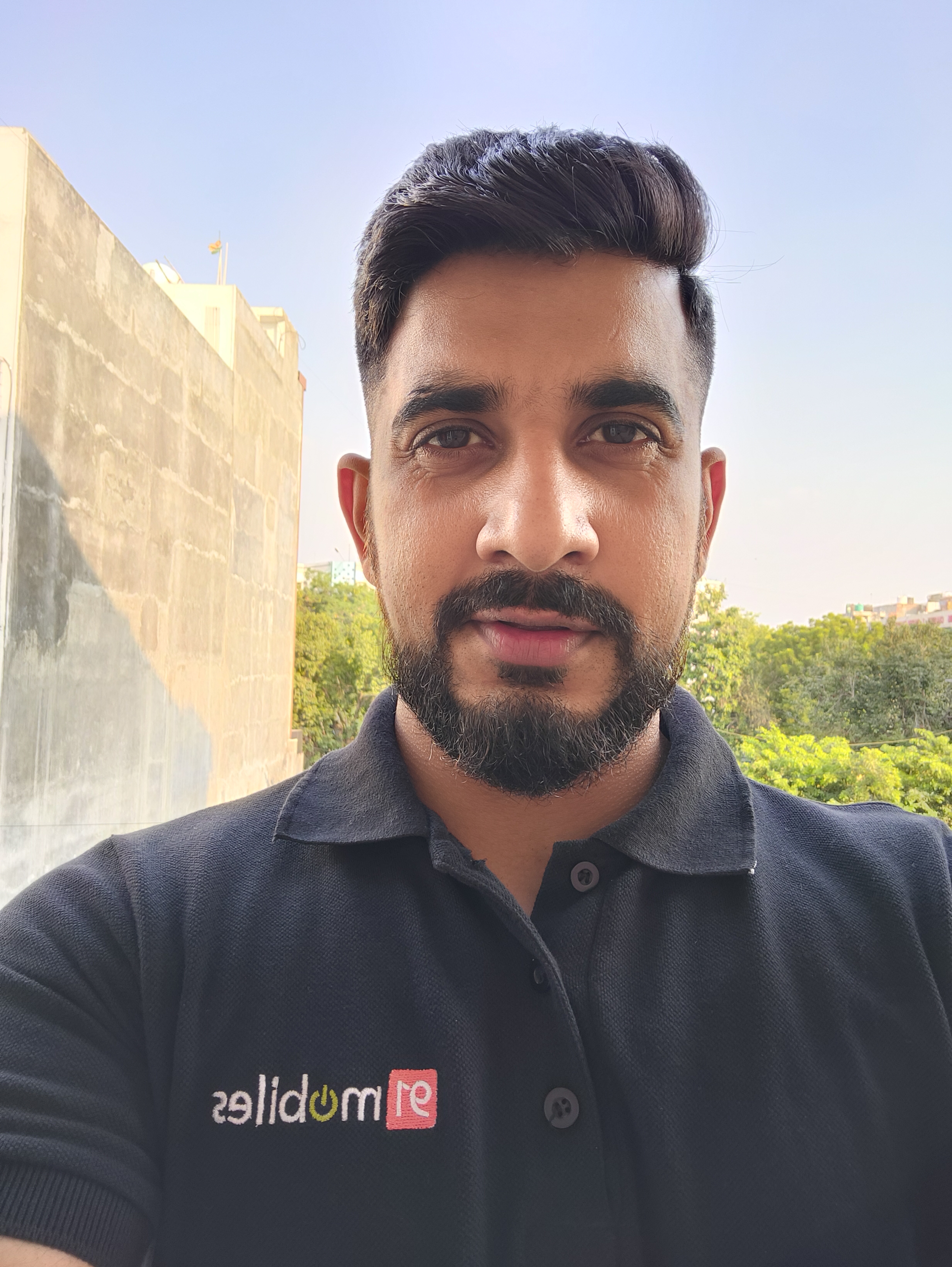 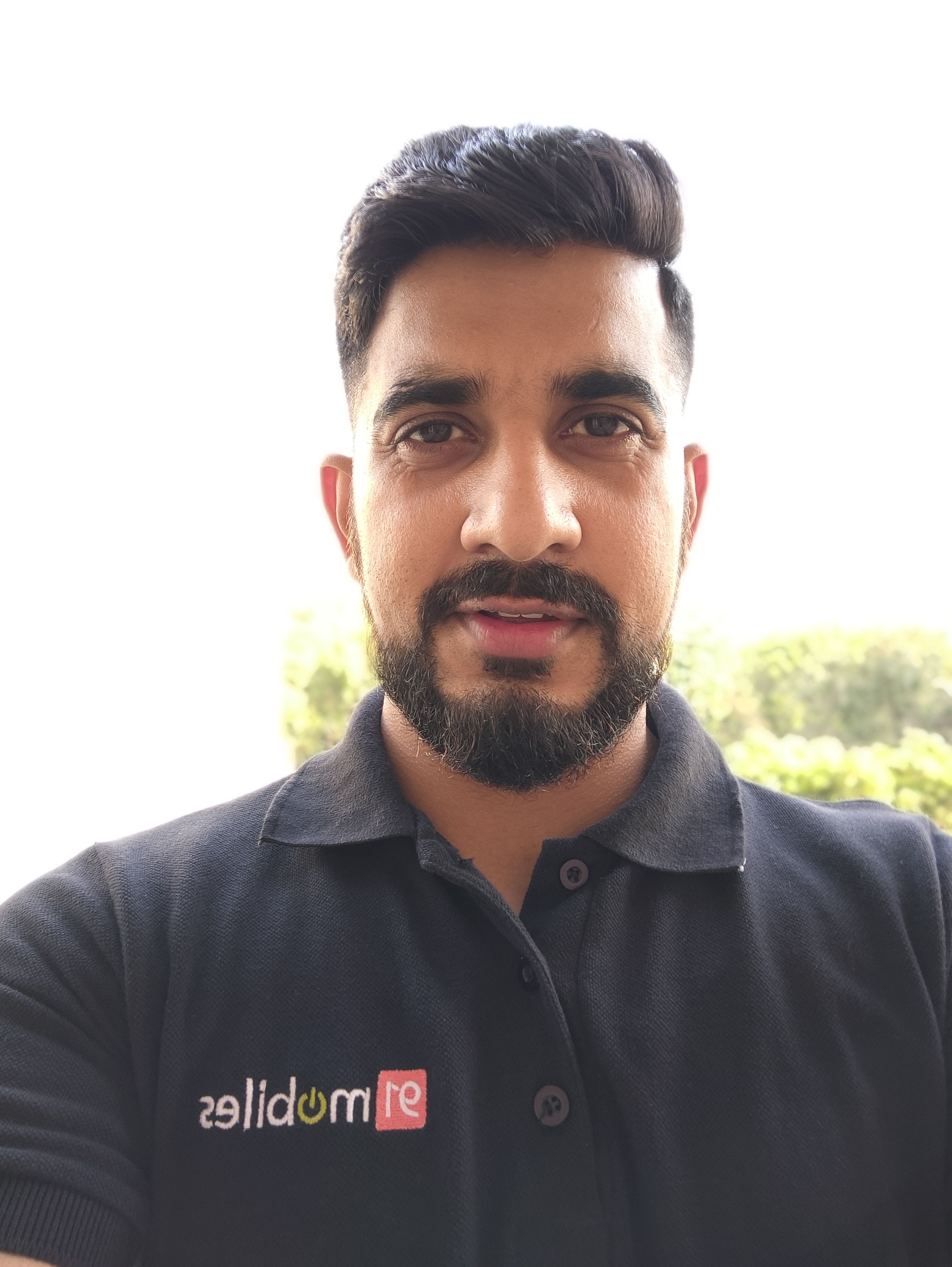 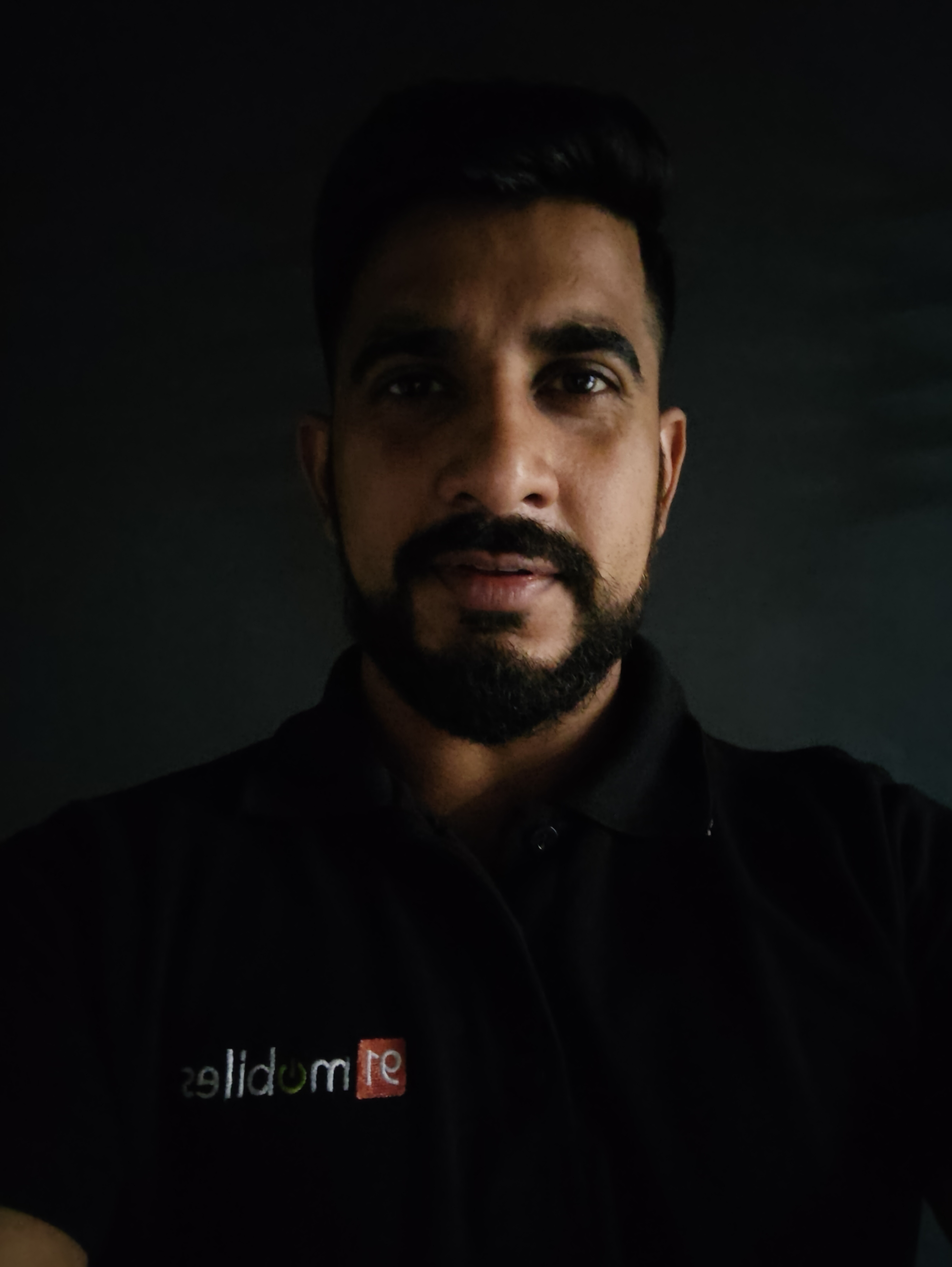 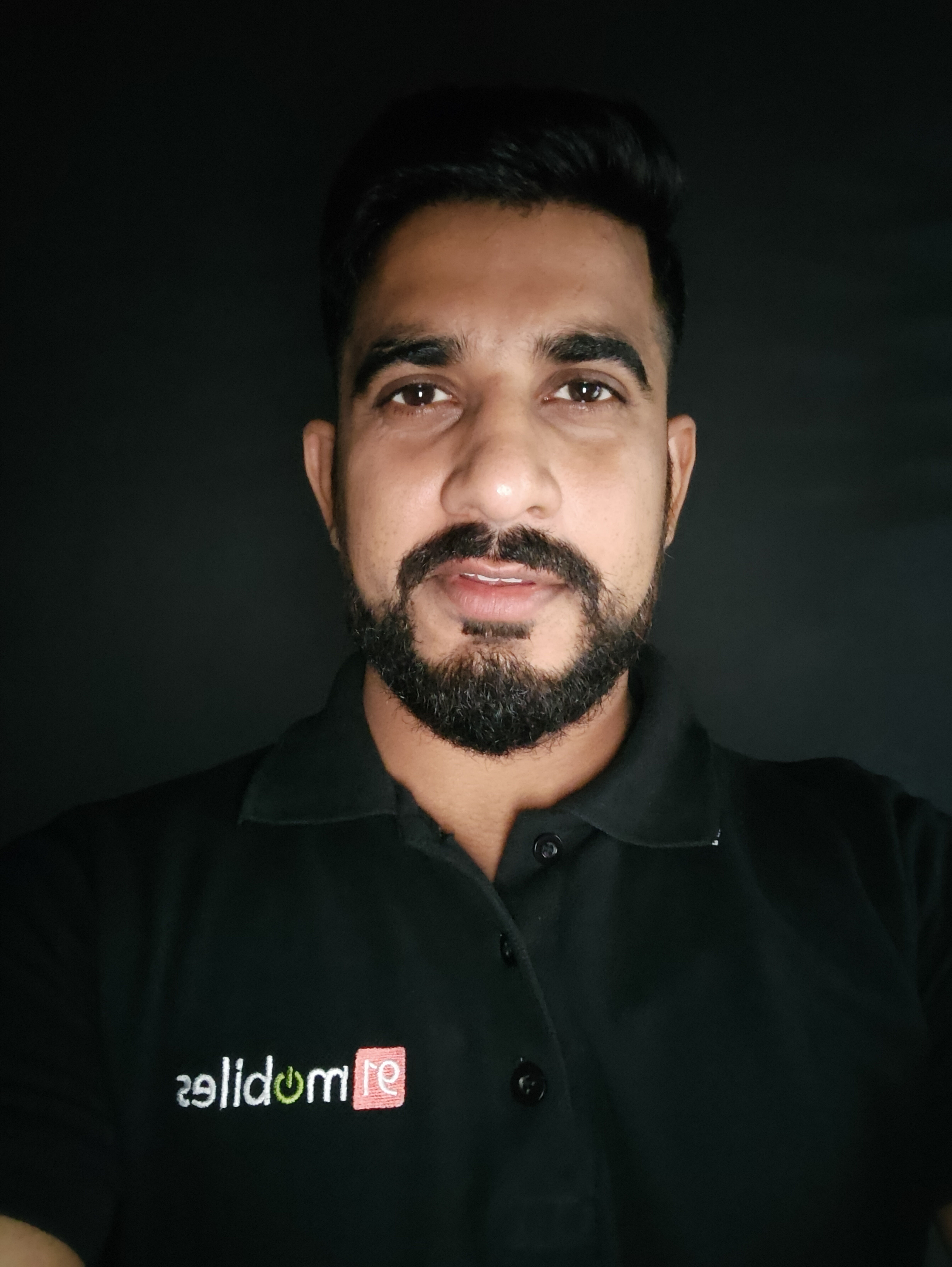