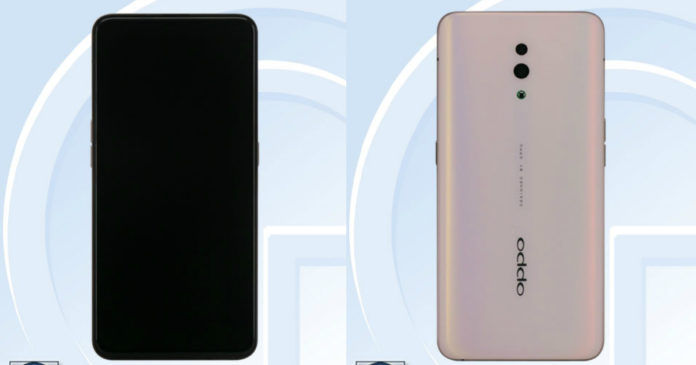 “The company is aiming to take legal action against dealers who leaked the upcoming Reno phone, while employees will have to cough up RMB 500,000”

OPPO Reno has been the most awaited flagship in recent times, thanks to the numerous leaks and reports creating enough buzz. A recent alleged case leak of the handset showed an oddly designed wedge-shaped pop-up selfie camera along with LED flash and an earpiece. While we have seen the company teasing a screen-to-body ratio of 93.1 percent, triple rear camera set up at the back, it did manage to keep the pop-up selfie mechanism under wraps up, likely to keep it a surprise for the launch event. However, that didn’t happen and for the same reason, OPPO is now taking legal action against the original source of the leak. 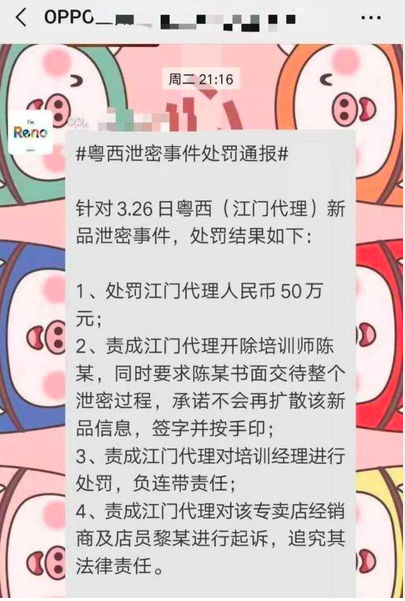 In an internal memo from OPPO shared on the web, the brand details the original source of the leak must pay a fine of RMB 500,000 (~$75,000 or Rs 51 lakh). Not stopping there, the company is requesting a full report and a commitment to not share any further details about the new upcoming products. It is also mulling legal action against dealers and store executives who shared the information in the first place.

With OPPO pursuing legal actions against the leak, it might have just confirmed the pop-up design. The render also reveals the back panel of the phone with a vertically-aligned dual camera module and LED flash. It might come with an in-display fingerprint sensor since there’s no cutout for it at the back. However, the render shows dual-rear cameras, meaning it might be the high-end variant in the Reno series. The handset is likely to launch in multiple variants starting with an affordable model rocking Snapdragon 710 SoC, while the top-end option powered by Snapdragon 855 SoC. The OPPO Reno’s launch event is scheduled for April 10th, so we are just a week away to know more details directly from OPPO. So stay tuned for more updates.