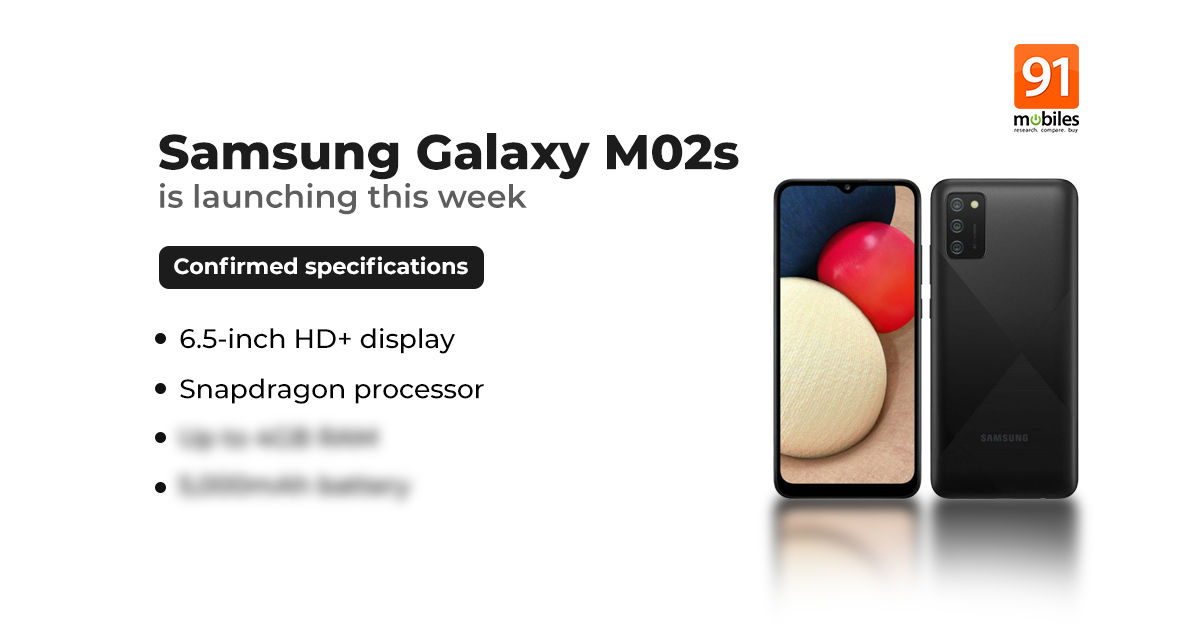 Recent reports suggested that Samsung would launch a new M series smartphone in India this month, and we now have received official confirmation of the same. The Samsung Galaxy M02s India launch date has been revealed officially by the company as January 7th. The South Korean giant sent out a press release confirming the date and a few other details of the phone, including the Samsung Galaxy M02s price bracket in India, key specifications, and design. To recall, there have been several rumours claiming the Samsung Galaxy M02s will also be rebranded as Galaxy A02s for the A series.

As confirmed by Samsung, Galaxy M02s price in India will be under Rs 10,000. This price point isn’t a surprise considering that the Galaxy M01s costs Rs 8,999. We can expect the Samsung Galaxy M02s price in India to around Rs 9,499 or Rs 9,999. We should know the actual figure at the January 7th launch event. The smartphone should be available for purchase on Amazon India, apart from the Samsung online store. 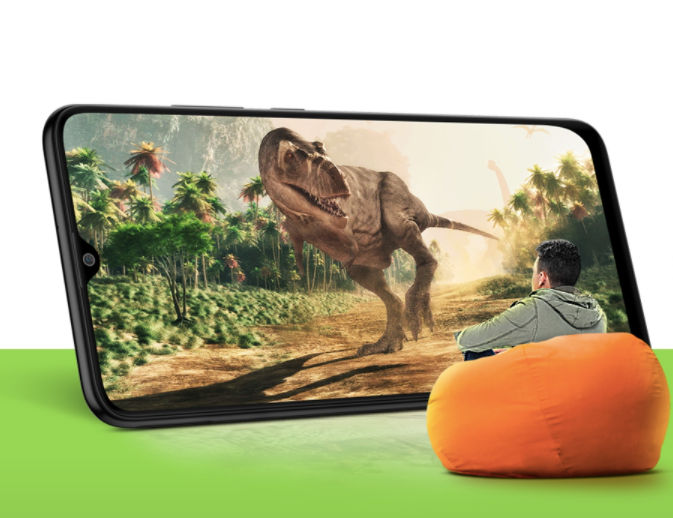 The official microsite for the smartphone is already live on Samsung India’s website, and it reveals some of the key Samsung Galaxy M02s specifications and design. This phone will come with a 6.5-inch HD+ resolution display with a V-shaped notch for the selfie camera. The phone will be powered by a Snapdragon processor, get up to 4GB RAM and also house a pretty big 5,000mAh battery.

As for the design, apart from the waterdrop notch, the teaser video on the website reveals a triple rear camera setup, bottom-firing speaker, and side-mounted volume and power buttons.