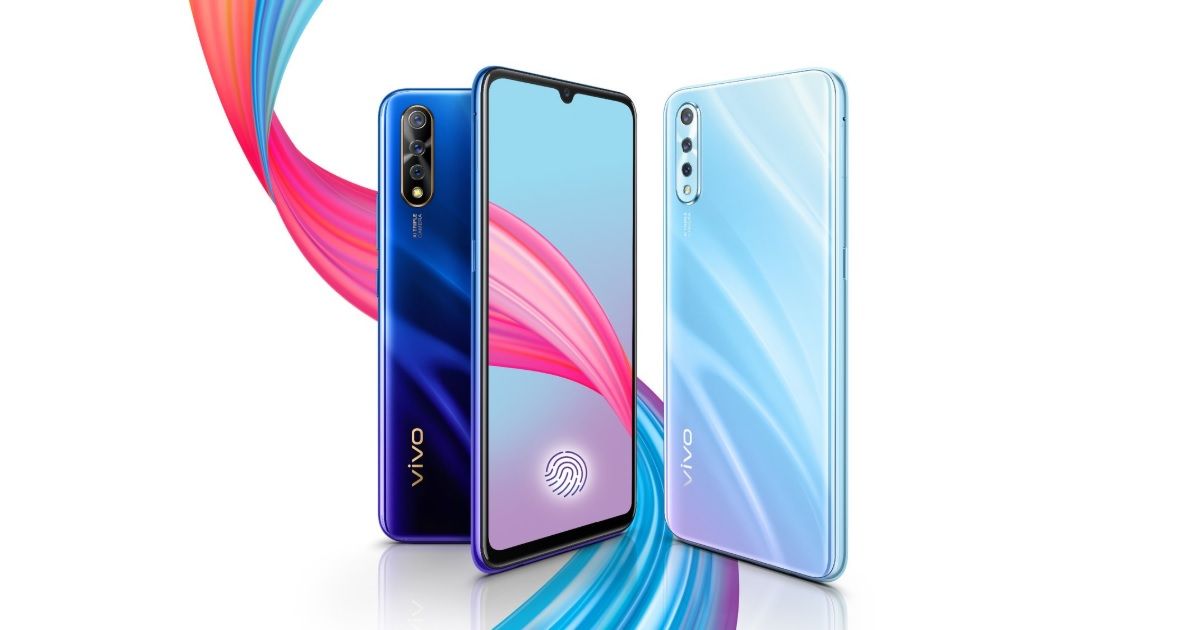 As we reported earlier, Vivo is all set to launch its first S series smartphone called the Vivo S1 in India. Now, we’ve obtained the first teaser image for the Vivo S1 India launch. The teaser photo has confirmed the name of the handset as well as some details regarding its design. Notably, the image is in line with a teaser posted by Vivo Indonesia for a handset by the same name. It should be noted that the Vivo S1 in China is actually just a rebranded Vivo V15, which is already available in India; therefore, there will be no commonalities between the S1 model in China and the Indian market. The teaser image we have received doesn’t have an exact India launch date for handset, but it does suggest the launch shouldn’t be too far away.

The teaser indicates that the Vivo S1 will have a triple camera setup at the rear. However, the design of the camera module of the phone will be different in India. As for the other features, we earlier exclusively reported that the handset will arrive in two RAM and storage configurations – 6GB + 128GB and 8GB + 128GB. The former will be priced below Rs 20,000, while the latter will be available under Rs 25,000. The phone will be an online-exclusive offering to compete against the likes of Realme, Xiaomi, and Samsung, among others.

As for the teaser image shared by the brand in Indonesia, it reveals the same rear camera setup as our India teaser. It also shows the smartphone has a waterdrop notch, an in-display fingerprint sensor, 32-megapixel selfie camera, and the two colour options. This smartphone will be released in Indonesia on July 16th, so we should get all the Vivo S1 specifications in a week. We can expect the same configurations for the India variant of the handset too.

Notably, Vivo recently launched its first phone with a punch-hole display called the Vivo Z1 Pro in India. The handset is a mid-range offering that’s available at the starting price of Rs 14,990 on Flipkart and the brand’s e-store. 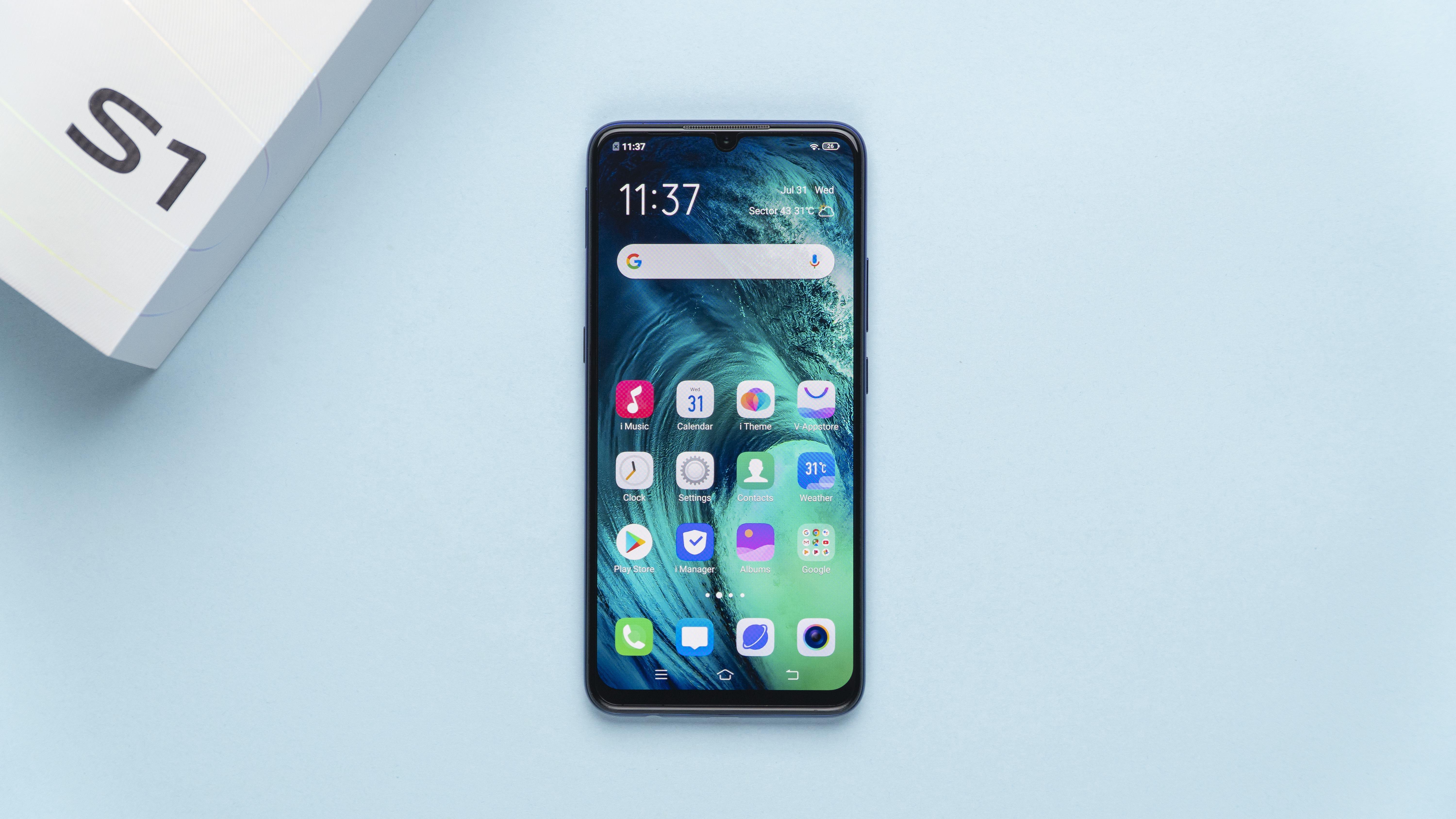 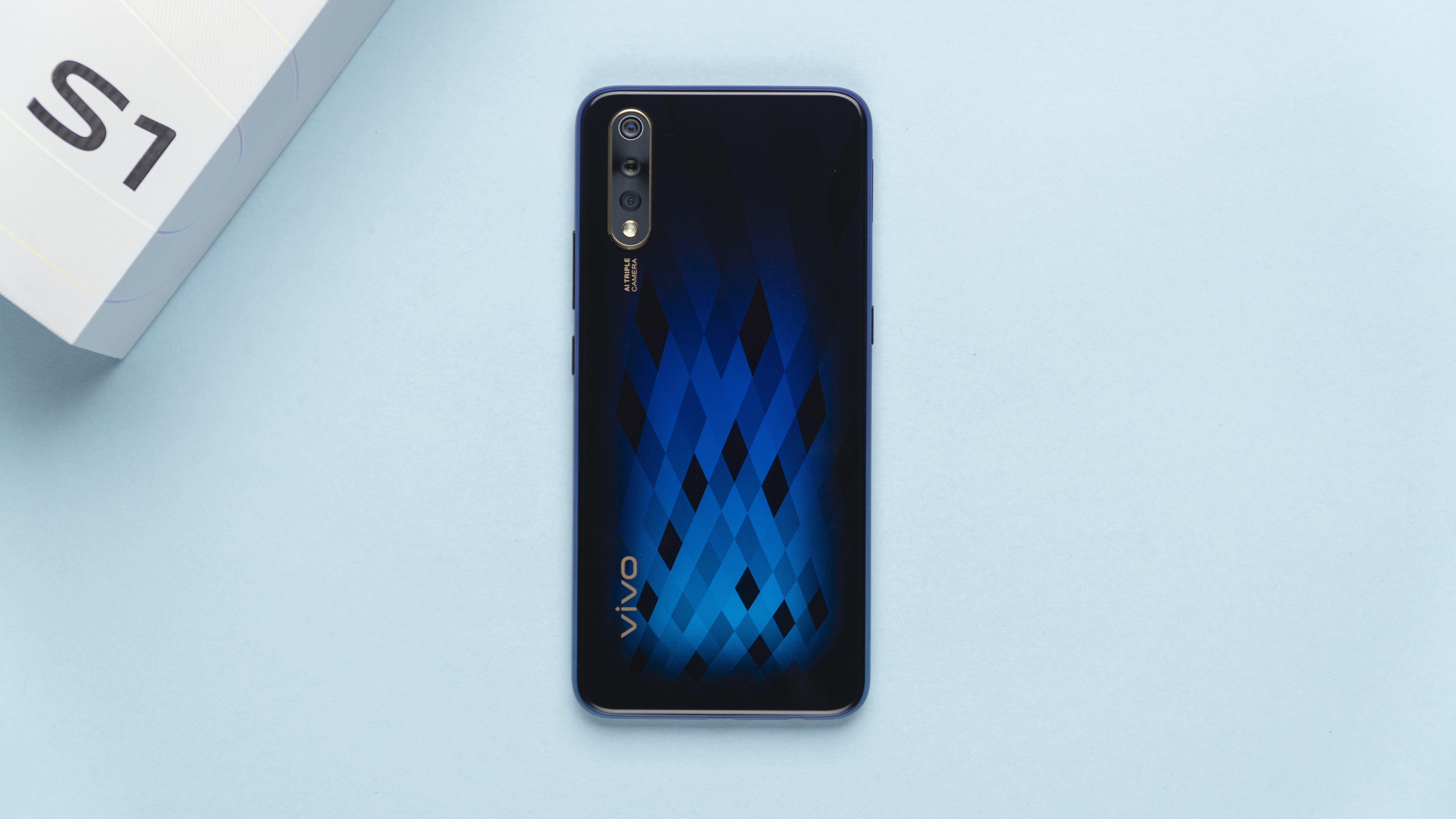 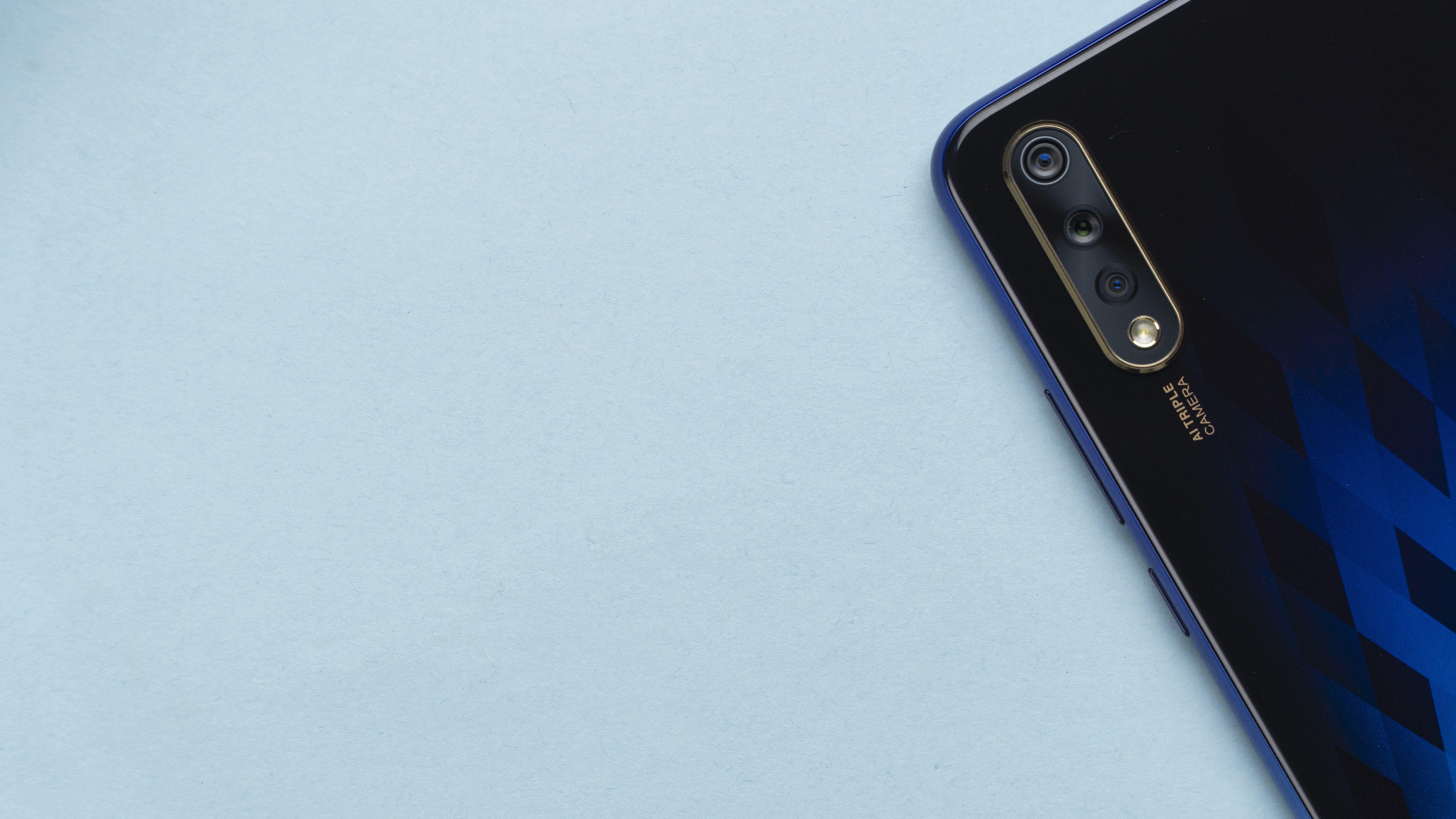 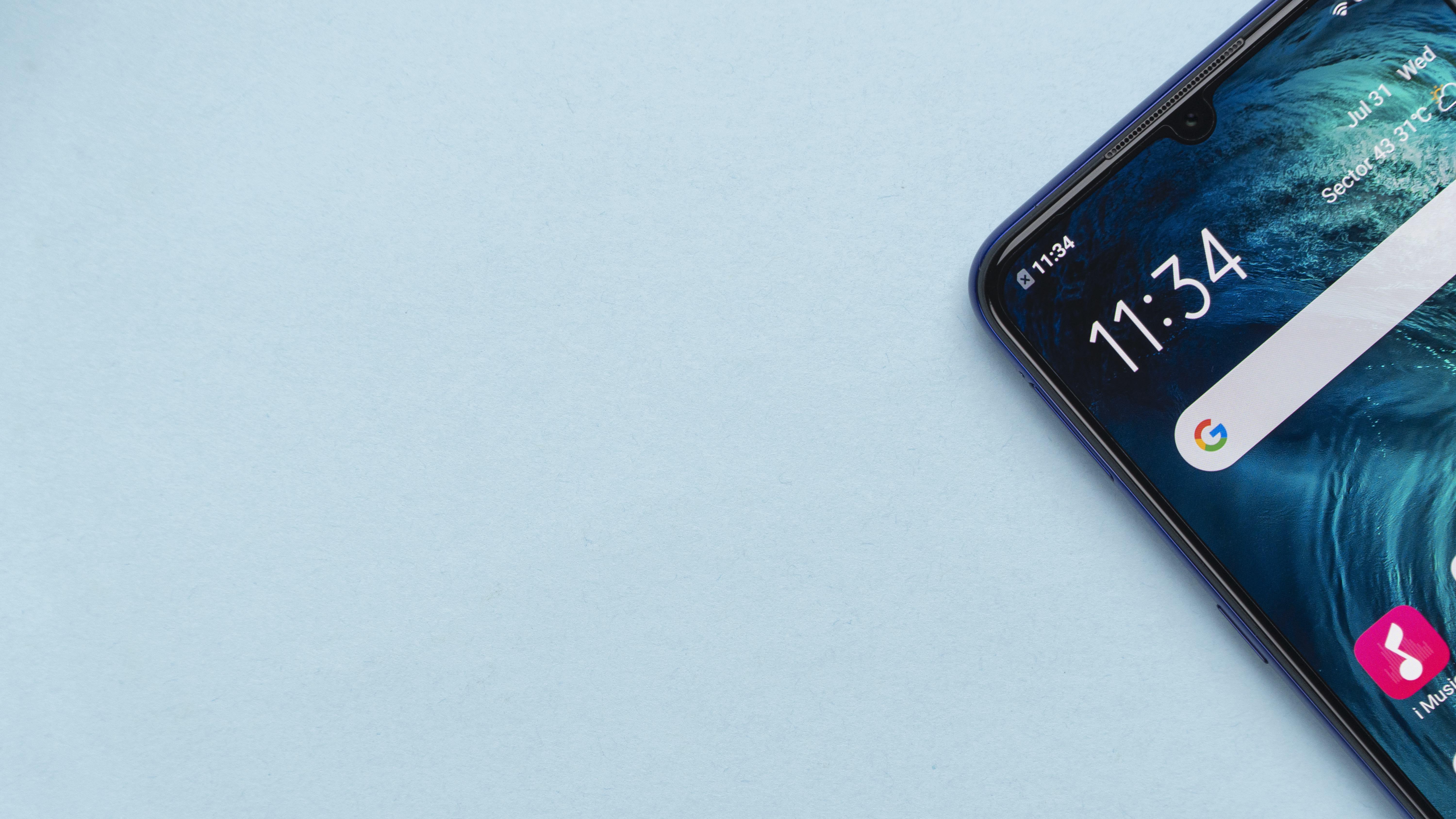 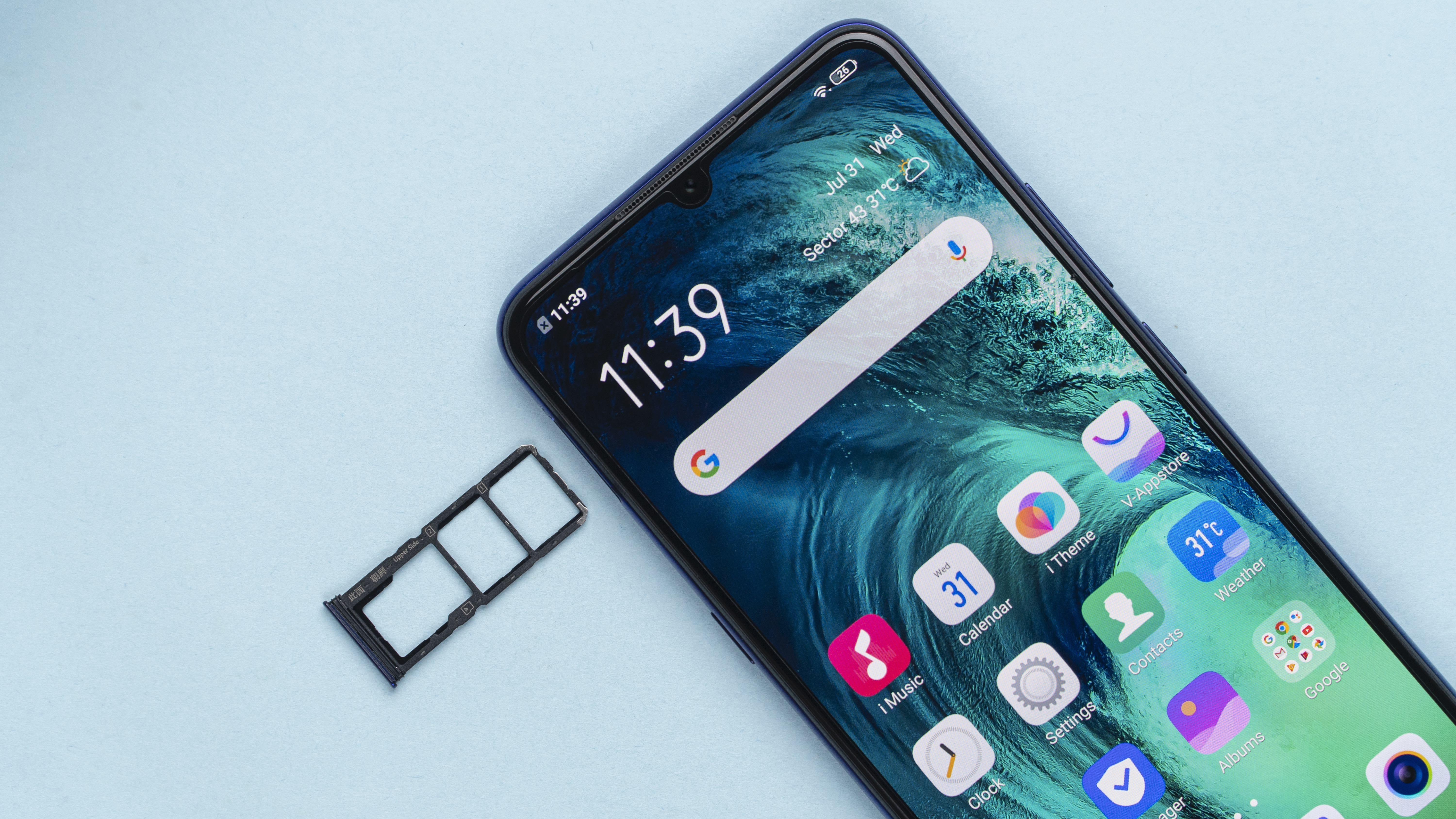 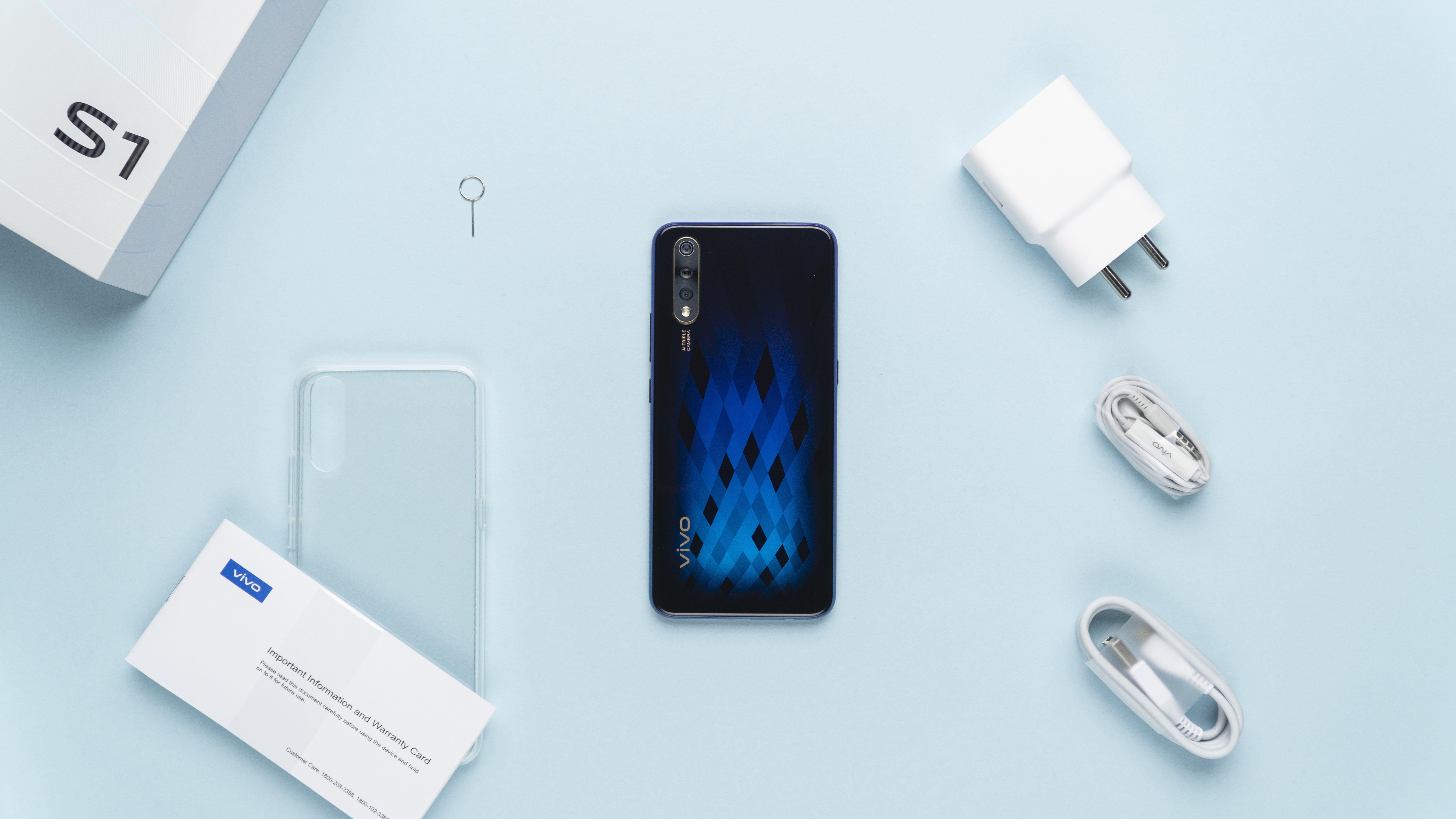 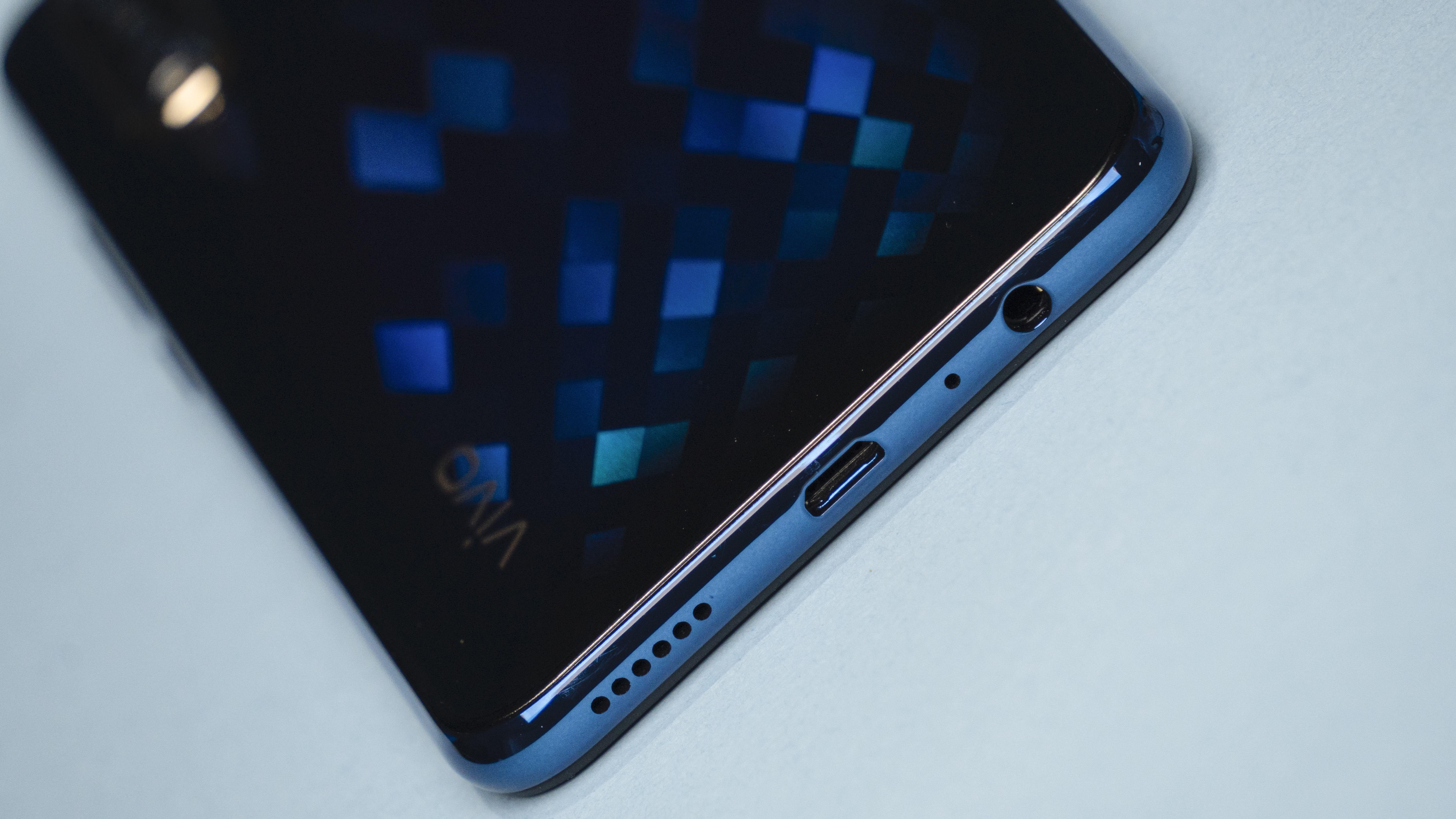 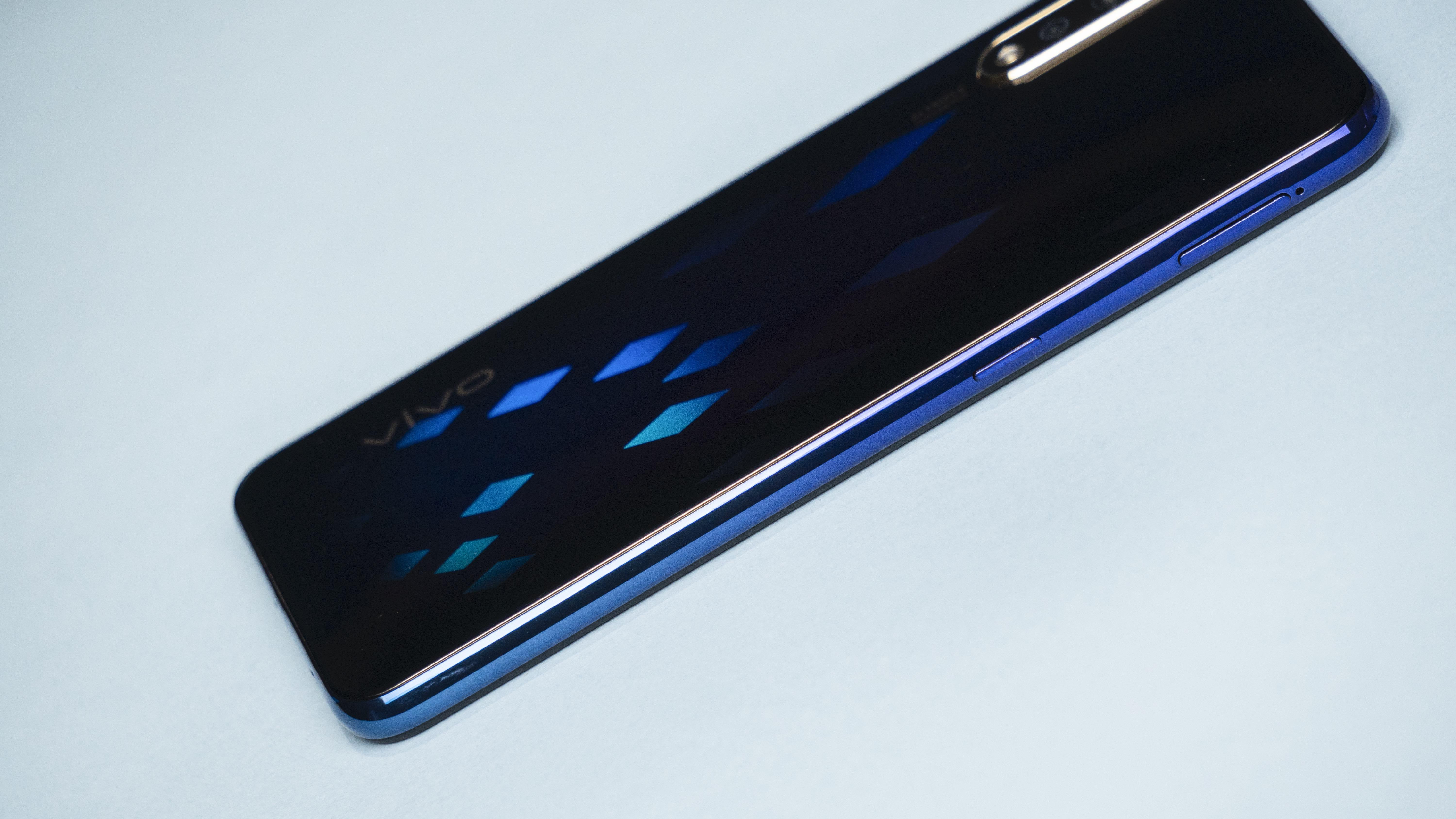 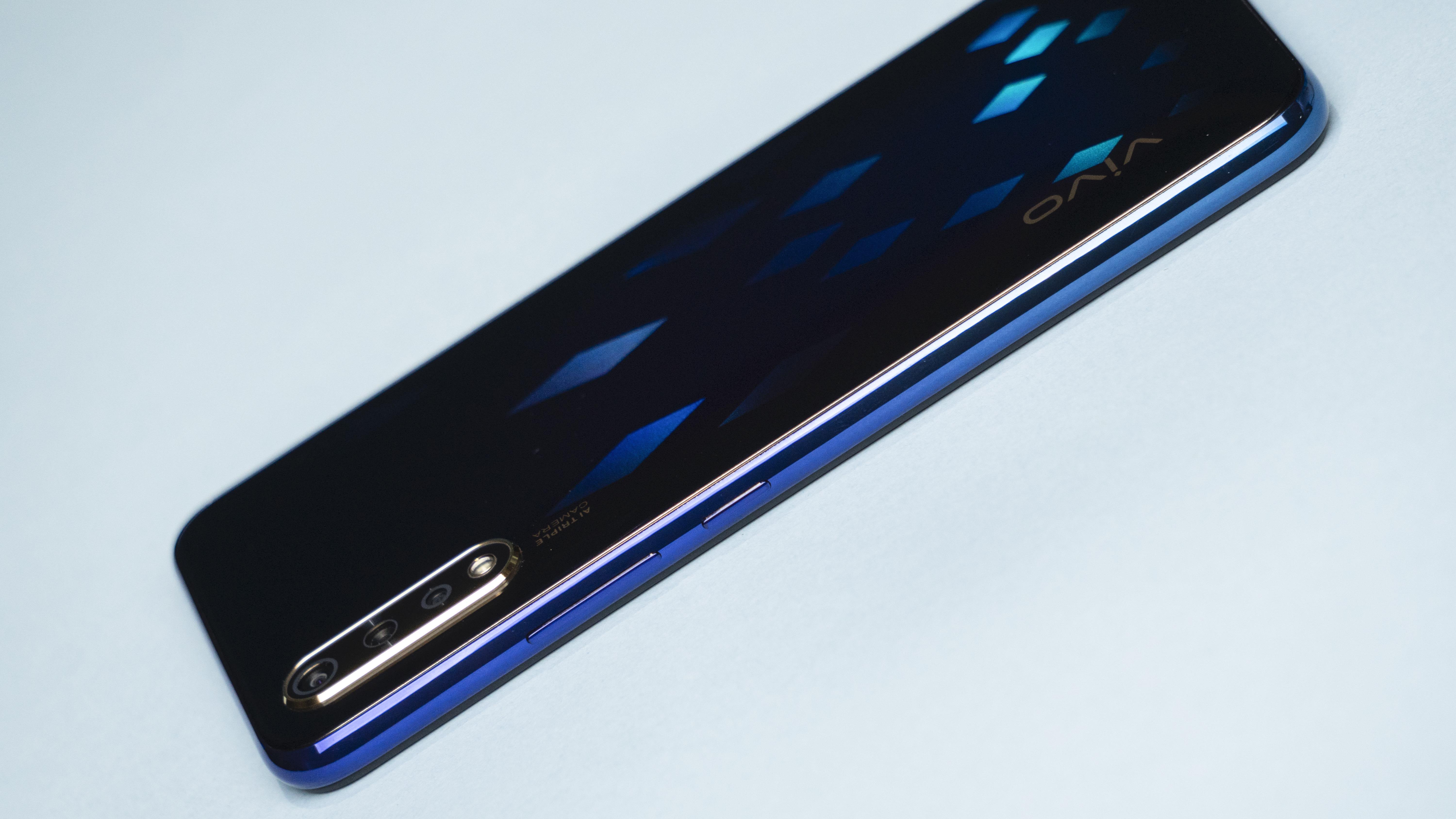 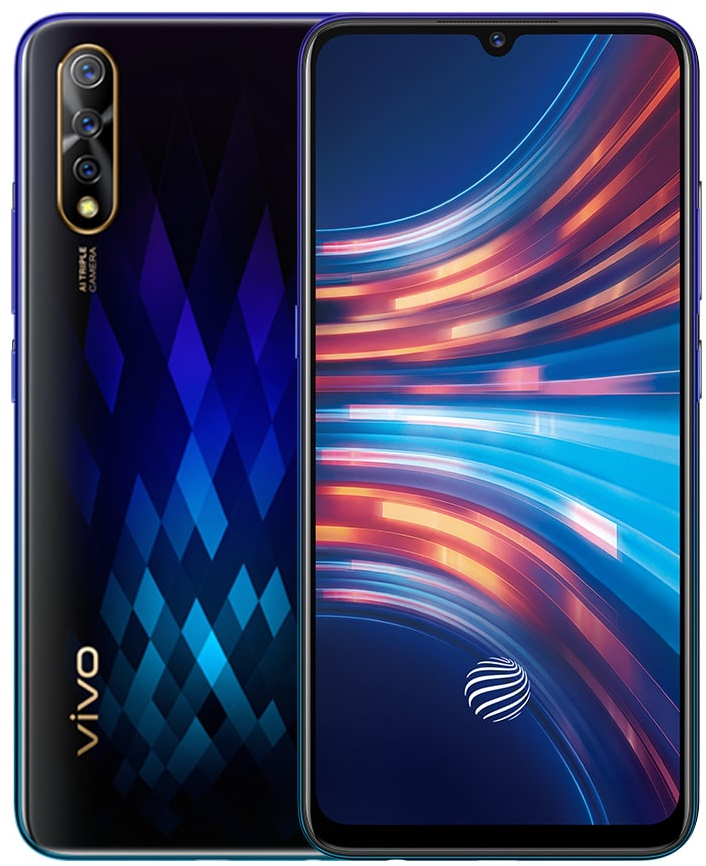 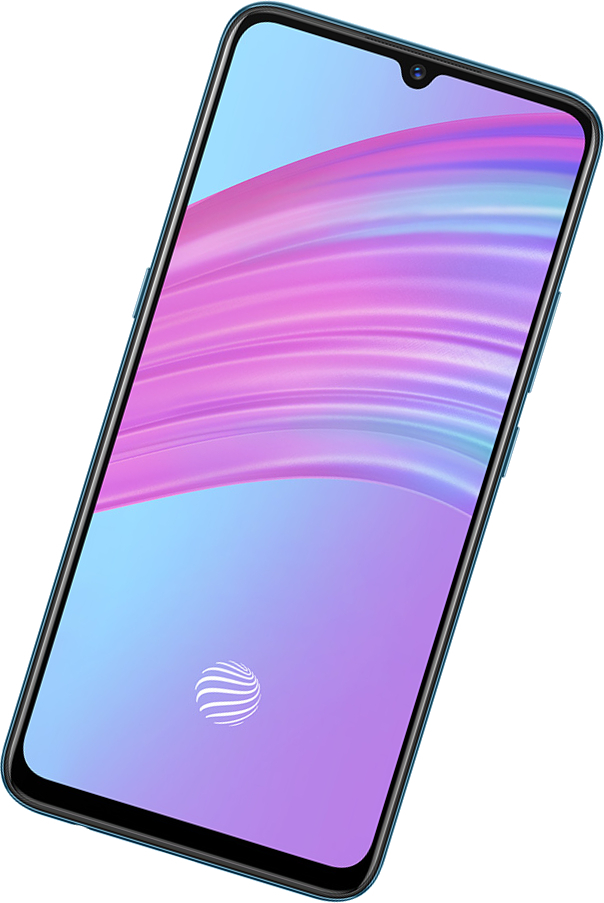 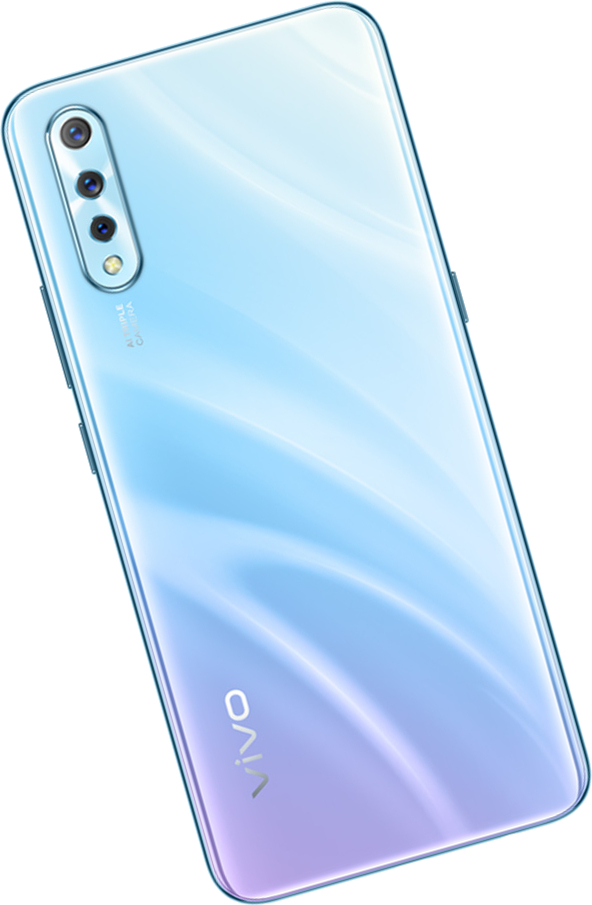 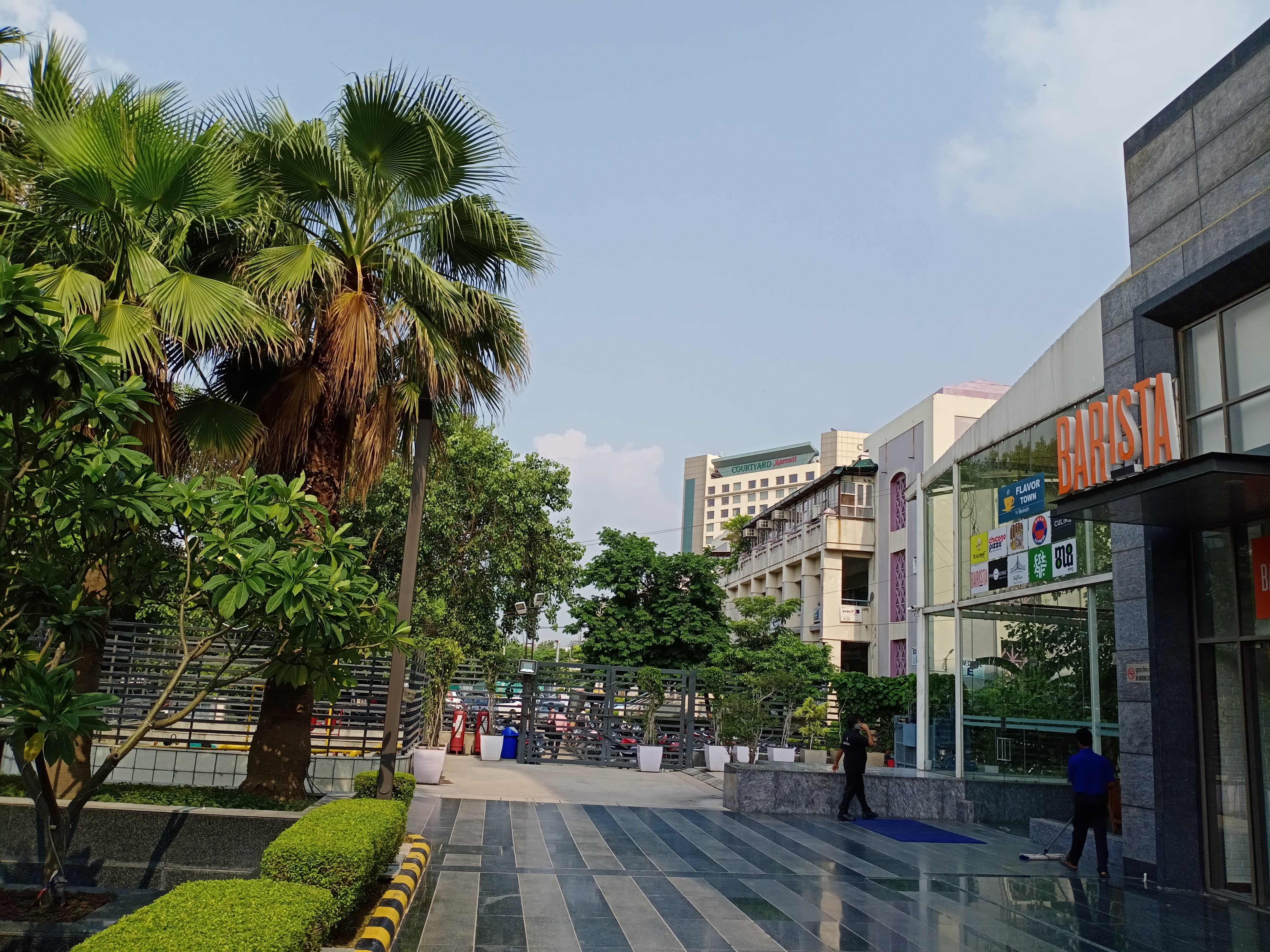 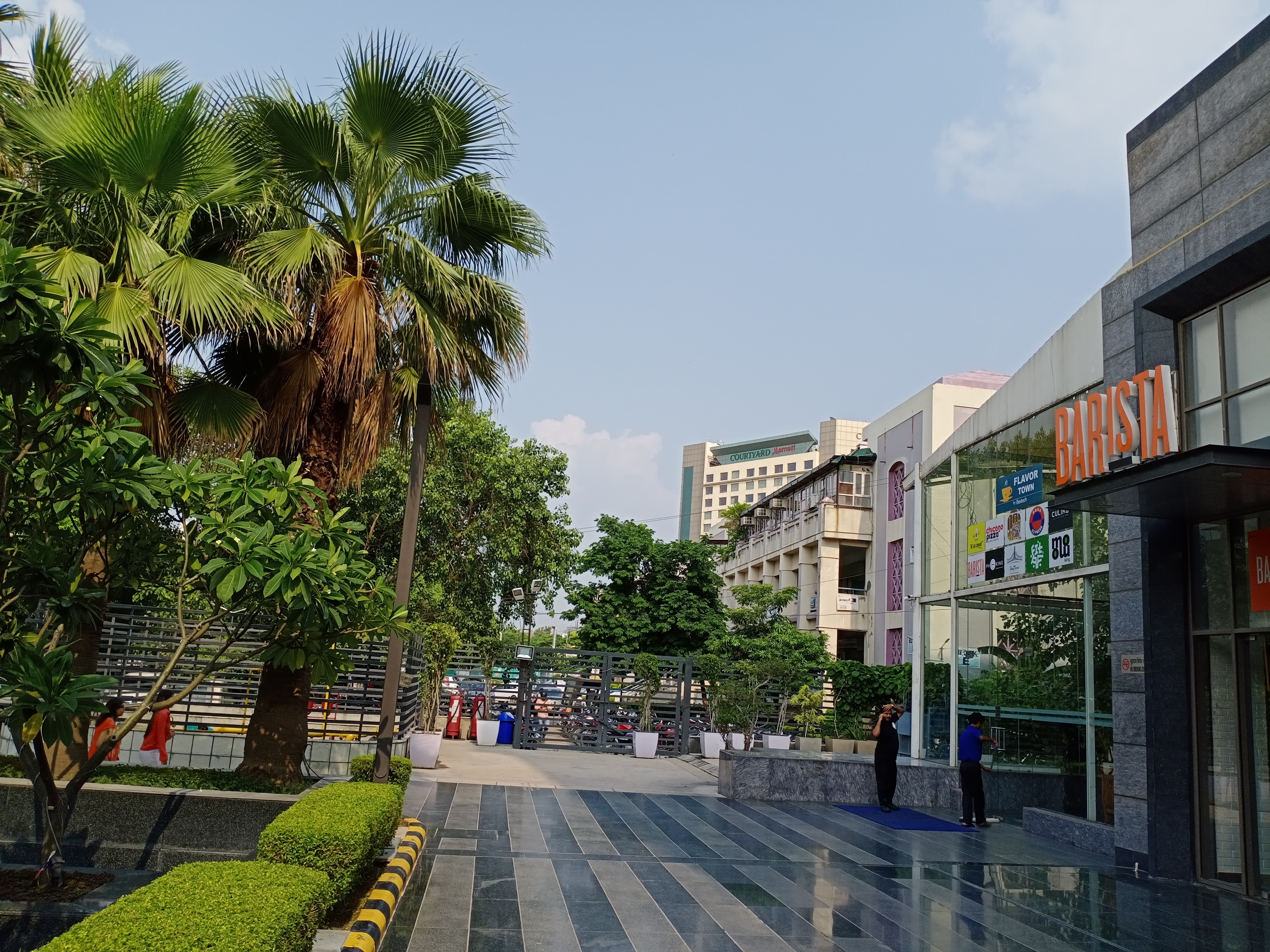 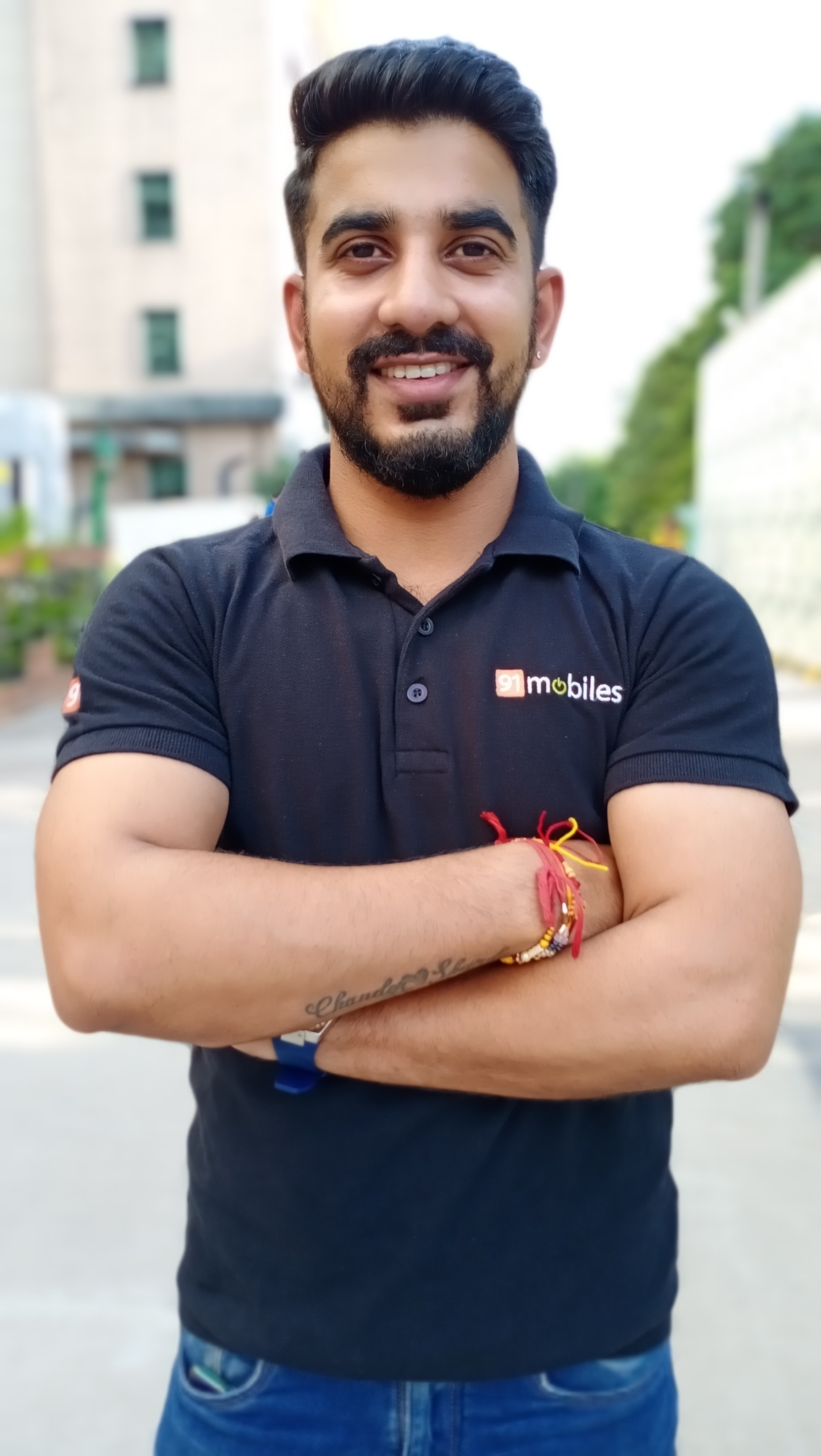 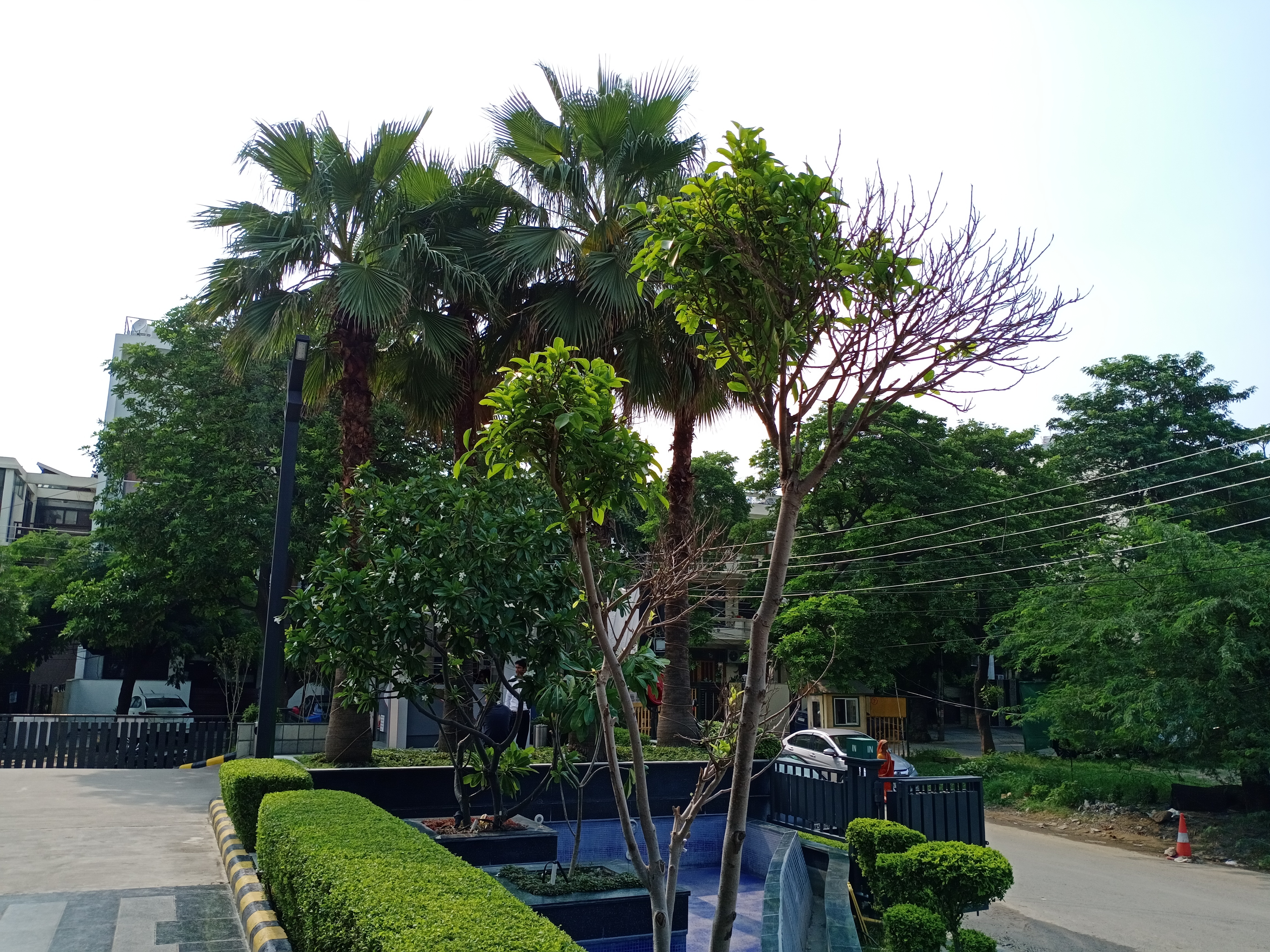 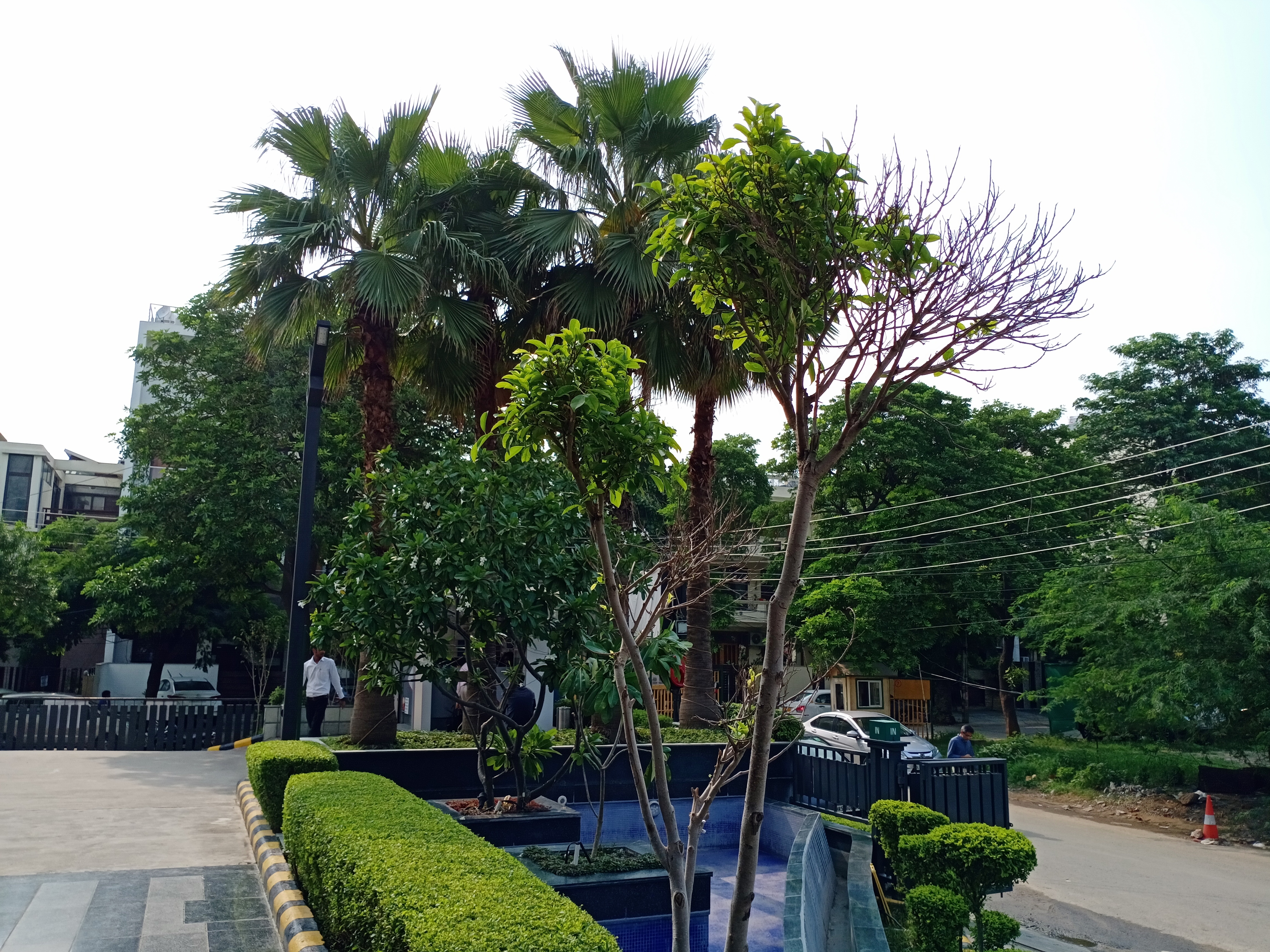 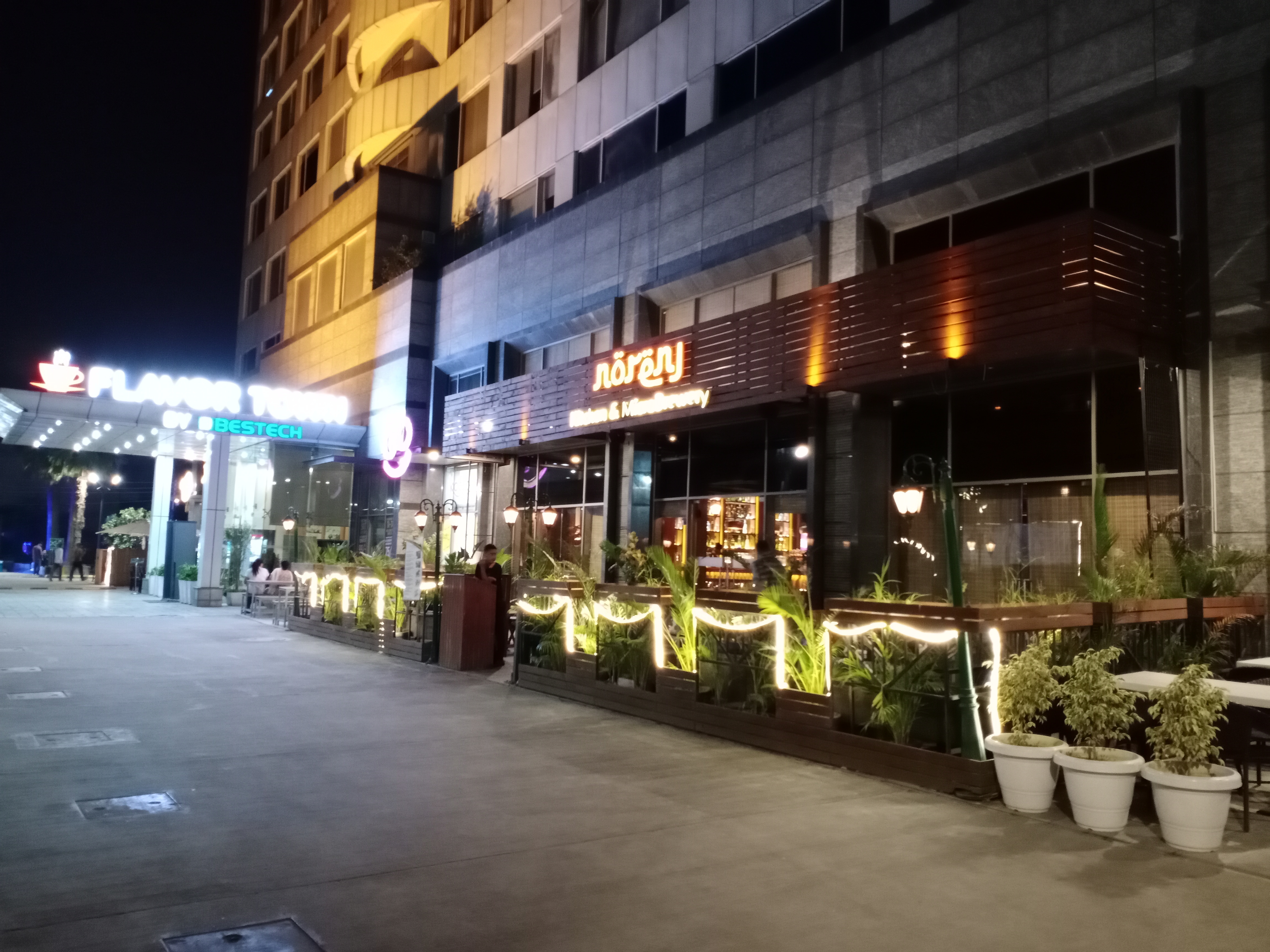 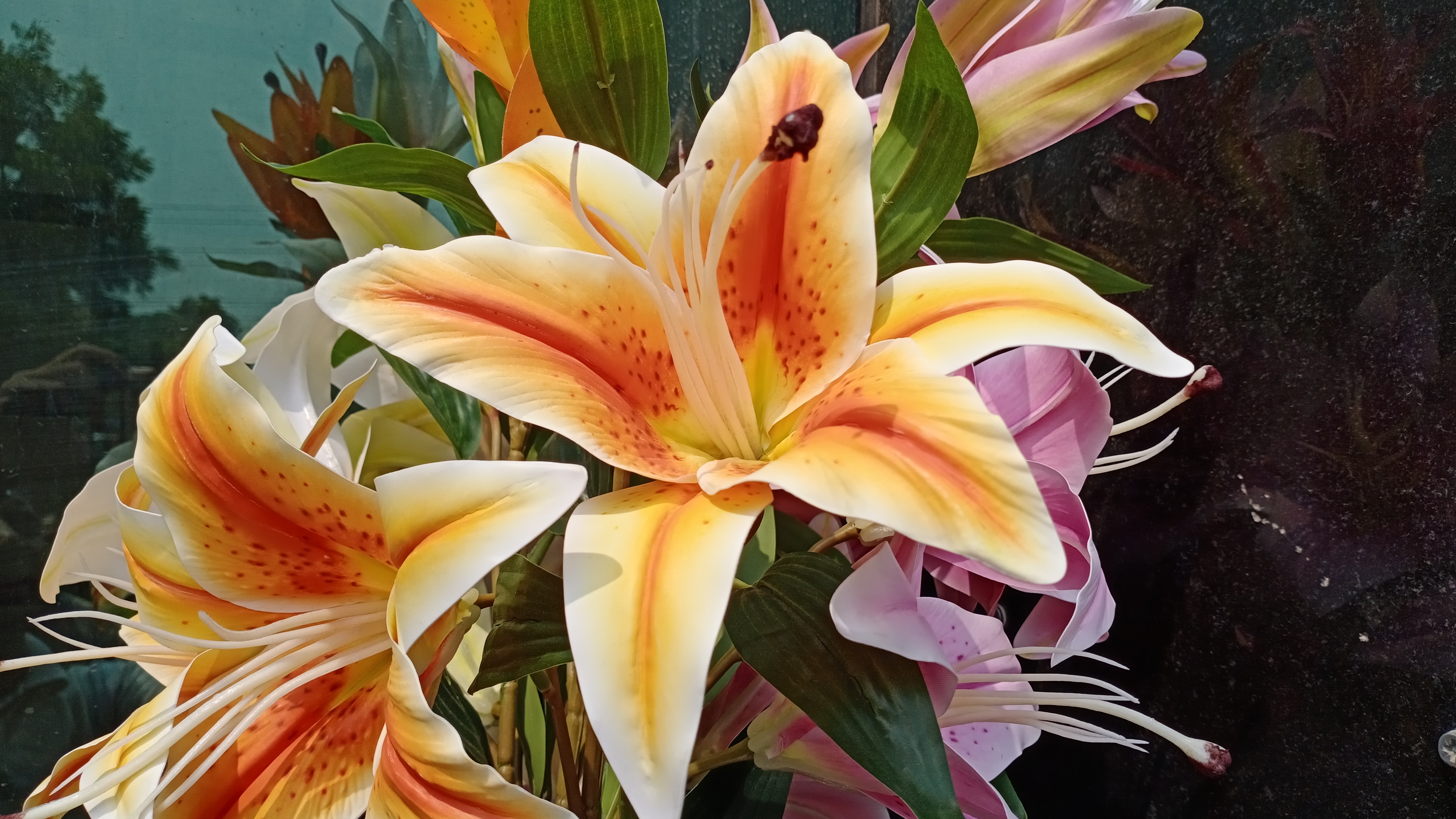 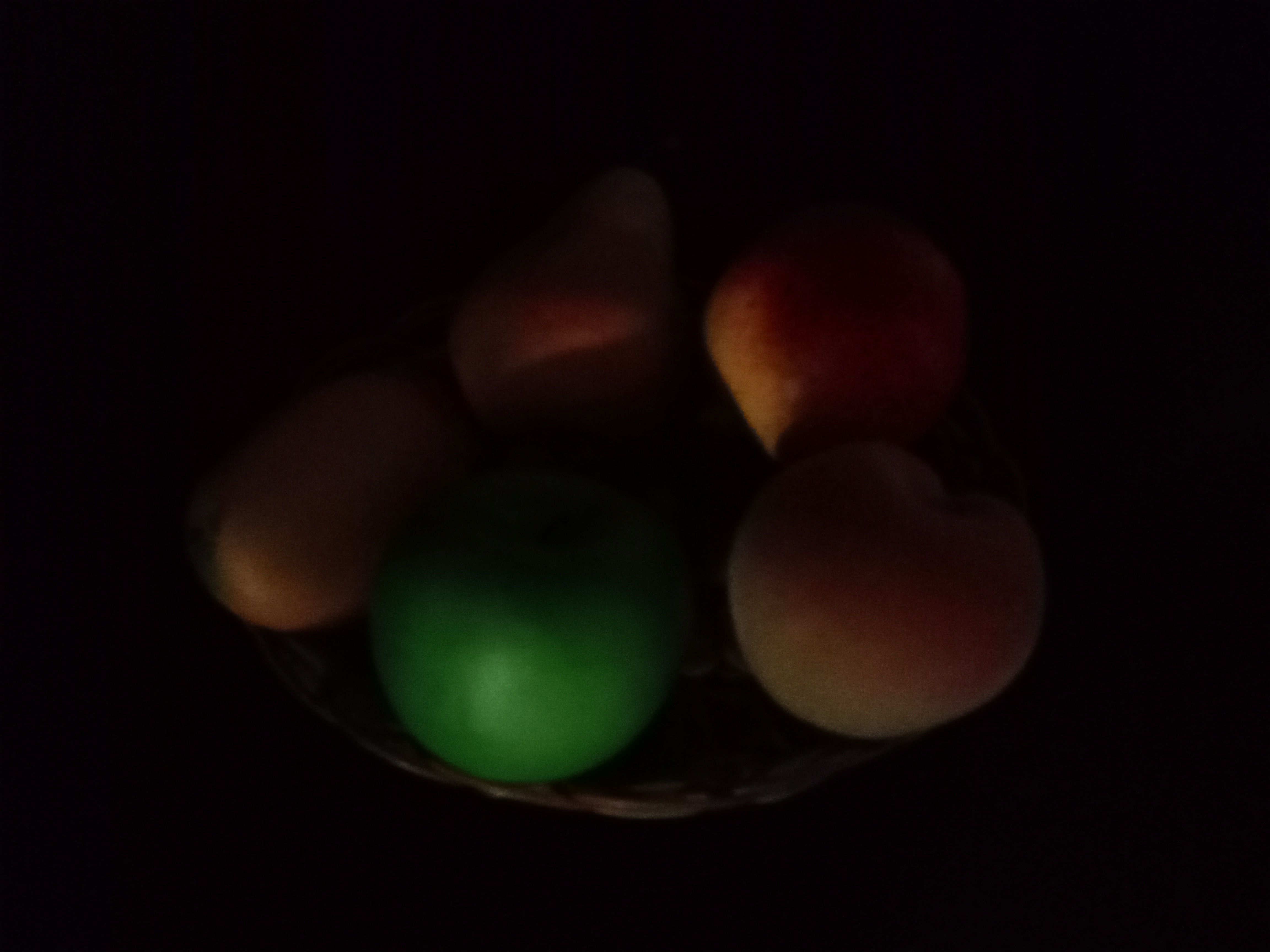 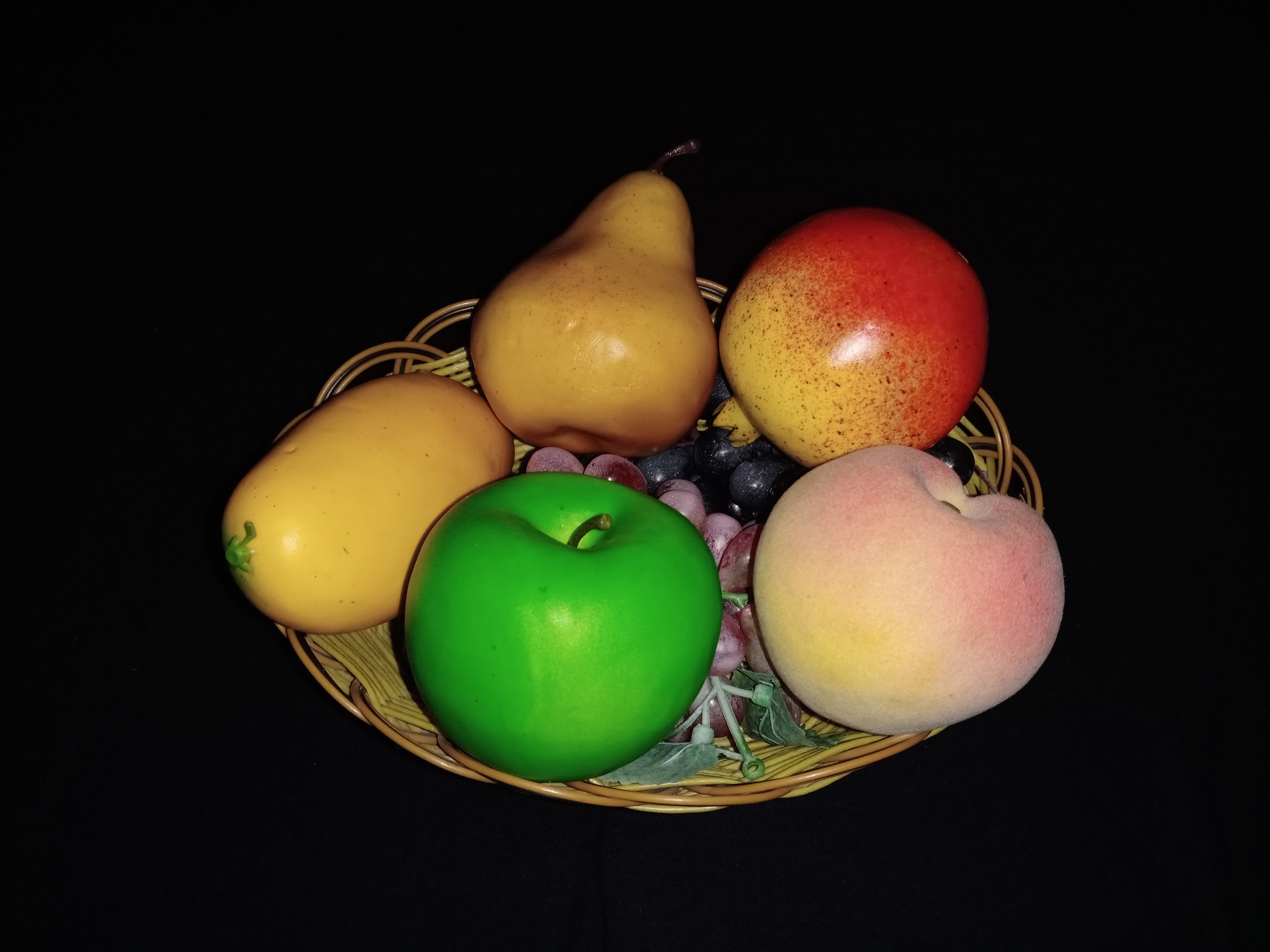 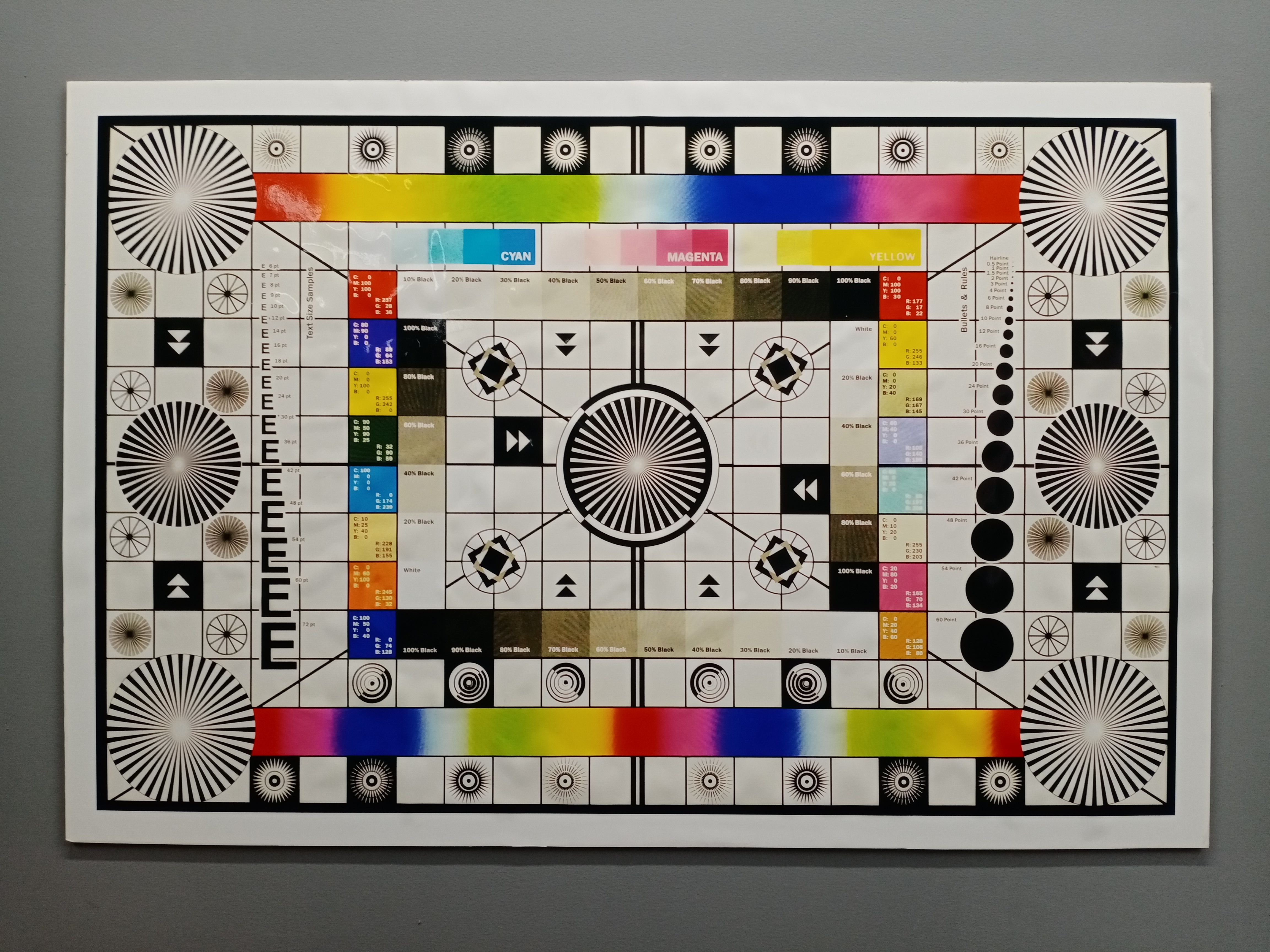 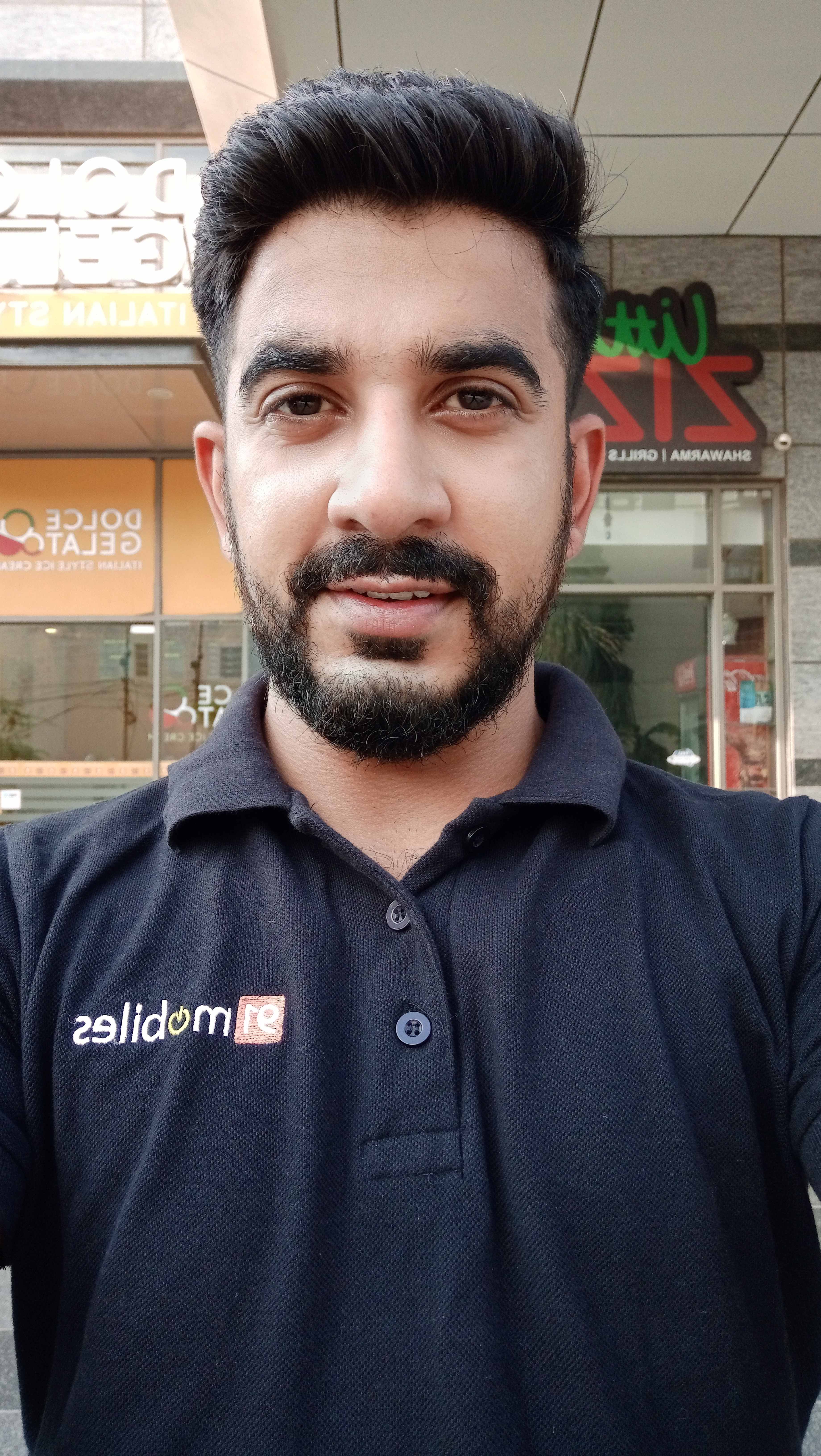 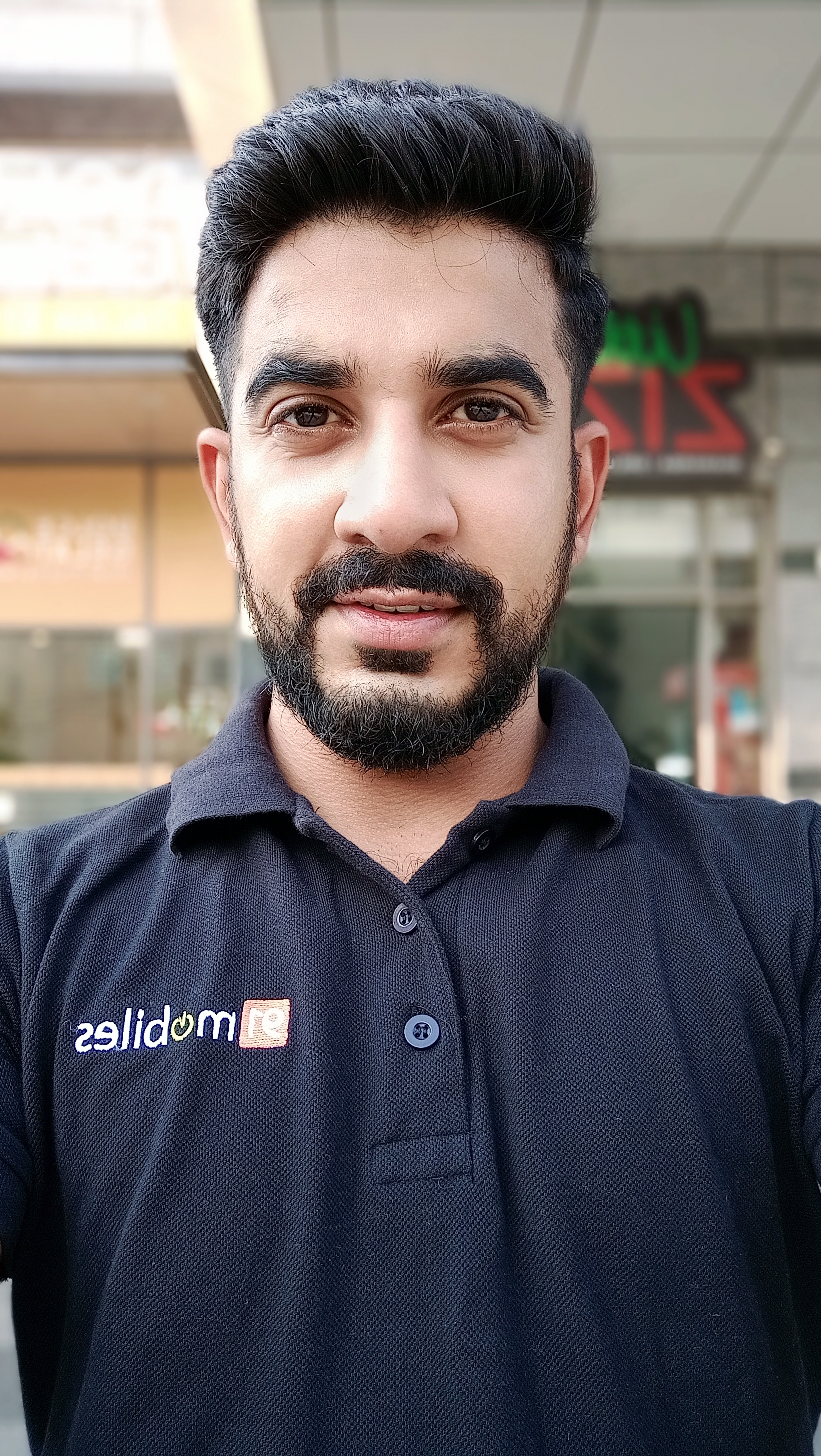 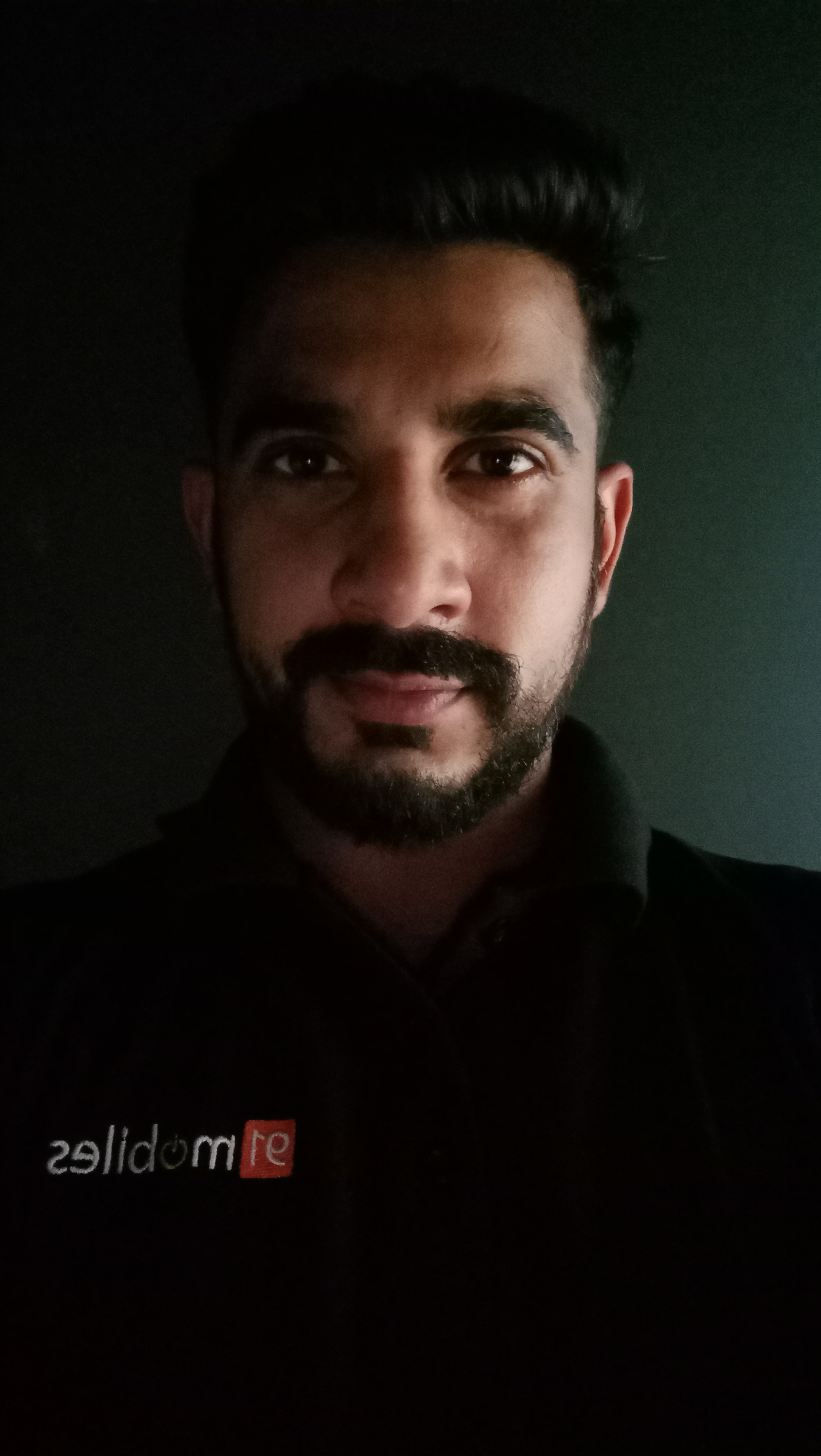 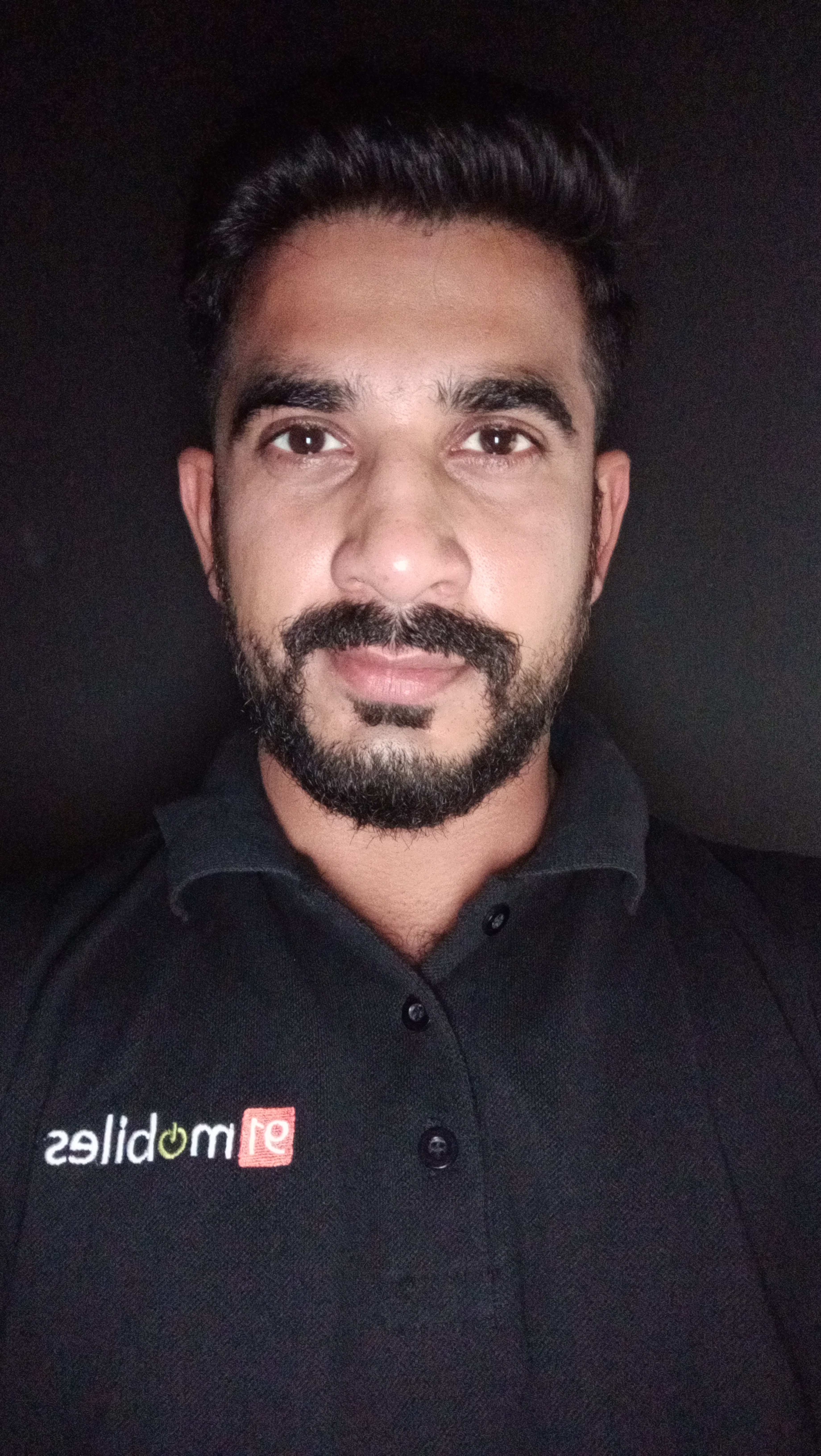