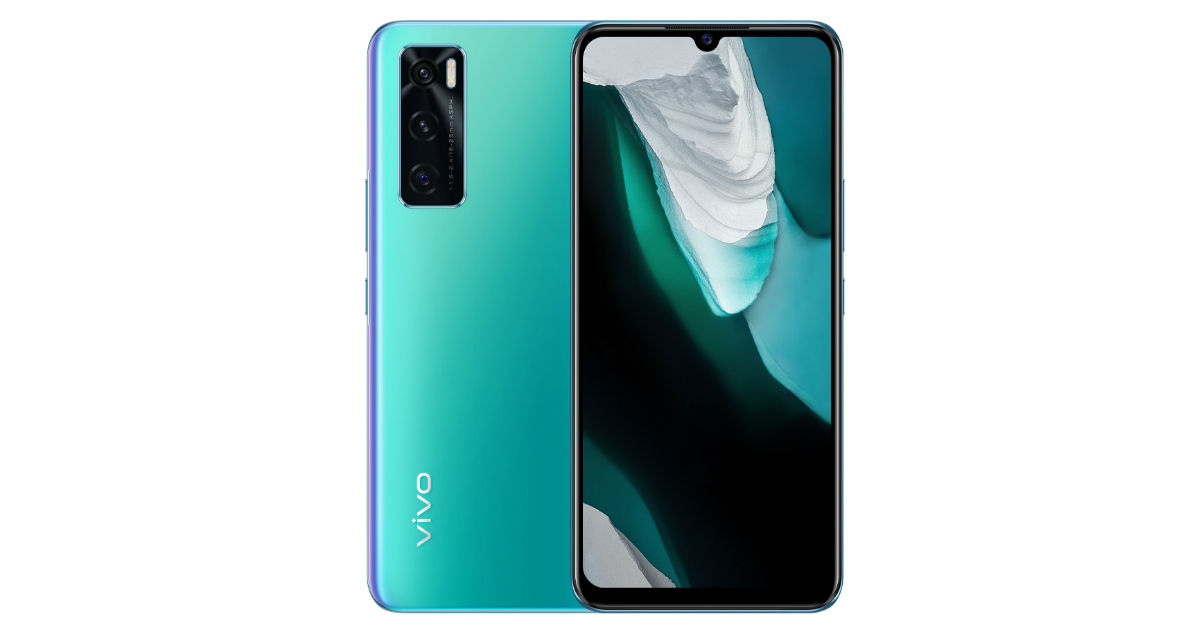 Vivo V20 SE specifications include a 6.44-inch full-HD+ (1,080 x 2,400 pixels) AMOLED display with a 20:9 aspect ratio and a waterdrop notch. The phone is powered by the Qualcomm Snapdragon 665 SoC clocked at 2.0GHz coupled with 8GB of RAM and 128GB of storage, which can be expanded further via a micro SD card. The phone houses a 4,100mAh battery and supports fast charging at up to 33W. The Vivo V20 SE runs Android 10 out of the box, customised with FunTouch OS 11 on top.

Much like the company’s other offerings, the Vivo V20 SE doesn’t skimp on the optics. Its triple-camera array consists of a 48MP primary sensor, an 8MP ultra-wide-angle lens and a 2MP Macro sensor. A 32MP selfie snapper occupies the waterdrop style notch on the screen. Some of the other Vivo V20 SE features include an under-display fingerprint sensor and support for face unlock.