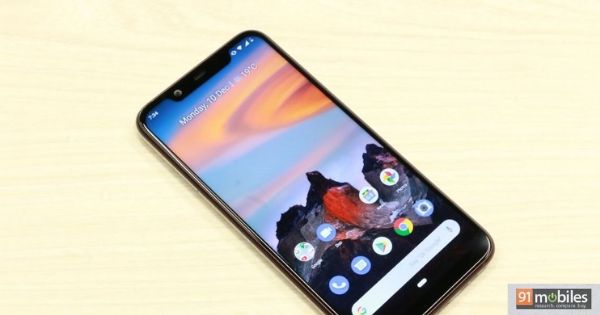 Earlier this year, Google introduced the 17th version of the Android mobile operating system, which was internally called Android Q. The new OS is officially called Android 10 as Google has deserted desserts (pun intended) for Android version names. Along with making the beta version available for Pixel phones, for the first time ever, the search giant opened the beta iteration for the devices of 16 smartphone manufacturers, including Xiaomi, Sony, OnePlus and Realme. The Android 10 OS is expected to roll out within this quarter.

So if you are wondering if your phone will get the Android 10 update, then you are at the right spot. We have compiled the list of smartphones that are officially confirmed to enjoy the taste of the forthcoming Android Q. In case your phone isn’t on the list, then make sure to send us your comments in the box below, and bookmark this page, as we’ll continue to update it.

Other smartphone manufacturers like Lenovo, MEIZU and Infinix, or the Indian companies like Lava haven’t revealed their plans to upgrade their phones to Android 10 at the moment. We will keep updating this page as soon as the brands official announce anything, so bookmark this page for regular updates.