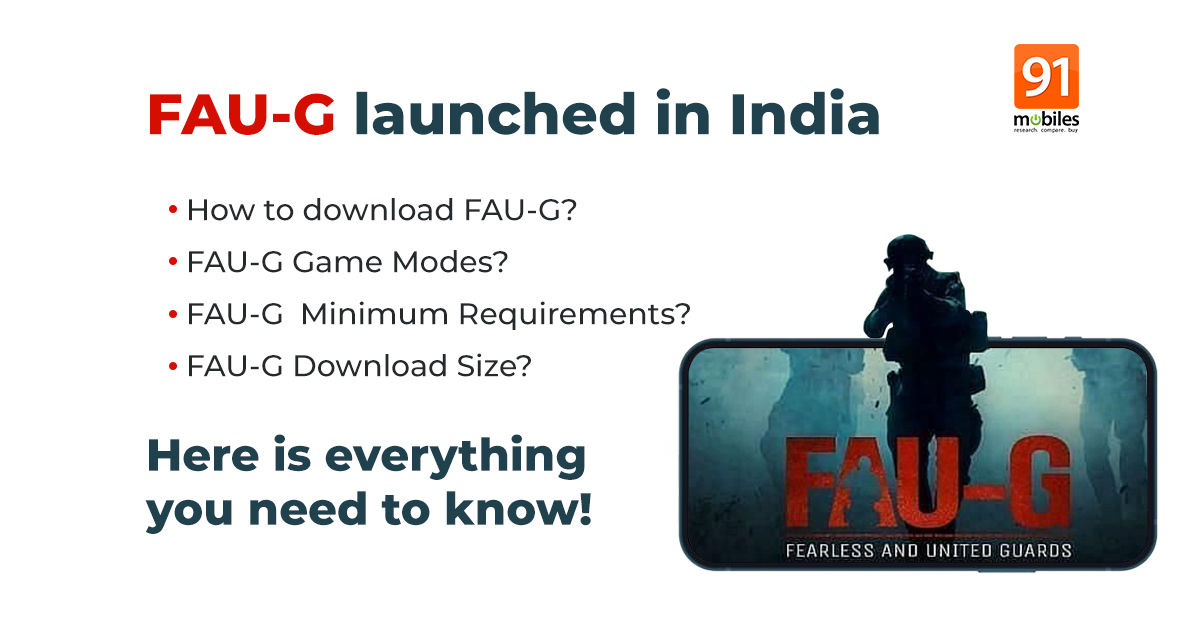 The highly-anticipated FAUG release date is finally here, with the game launching to millions of mobile users across the country. FAUG, aka Fearless And United-Guards, has finally been launched in India for Android phones only at the moment, with the iOS listing nowhere in sight. Going by the impressive pre-registration numbers, the mobile game can be expected to be a huge hit in the country. However, if you’re expecting FAUG to be a replacement for PUBG Mobile — which was banned last year in India — we’re sorry to inform you that these two are drastically different games, at least at this point. The most important difference between the two is the lack of multiplayer mode on FAUG, at least at the moment, something that PUBG Mobile was quite popular for.

FAUG has been developed by Bengaluru-based nCore Games, which will donate 20 percent of the revenue generated by the game to Bharat Ke Veer trust. If you want to try out FAUG, here is everything you need to know.

FAUG has been made available on just Android as of now, but the game will be made available on iOS later. In order to download the game, you will have to go to Google Play Store on Android or App Store on iOS (once the listing goes live). After searching the game, you can tap on the download button from the listing for the game to start downloading. Apart from this, you can also choose to sideload the APK on Android, but as it is a free-to-play game, we would suggest that you go through the official listing instead. 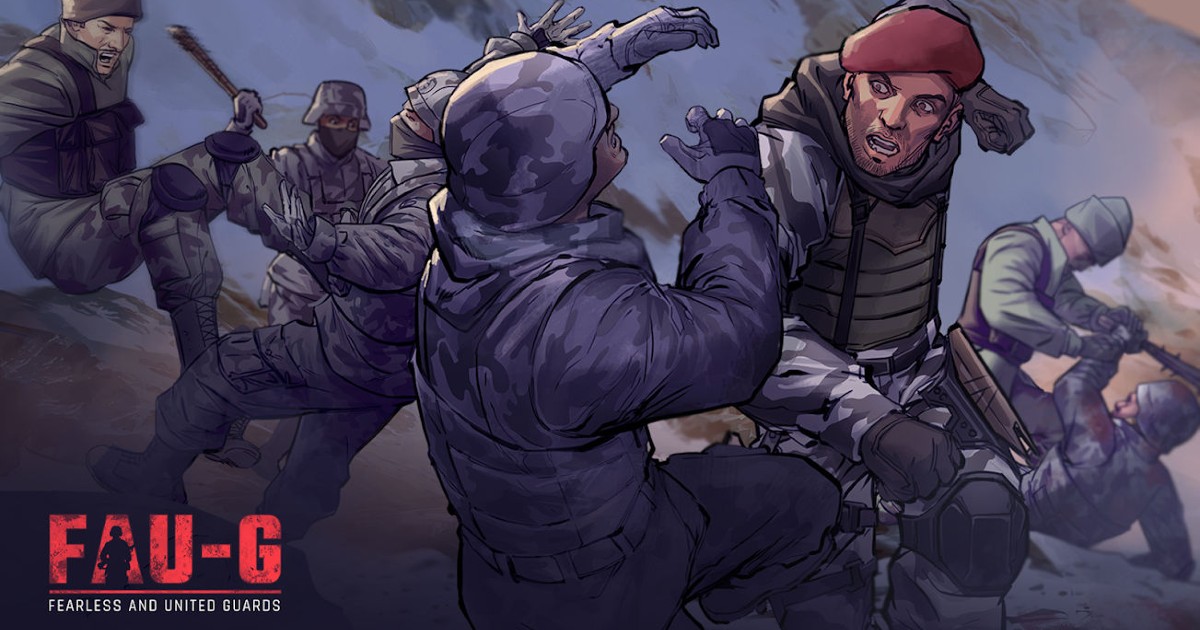 At launch, FAUG seems to have just a campaign mode that starts against the backdrop of real-life events in the Galwan Valley skirmish where the Indian Army had a face-off with Chinese troops last year. This means it will be a single-player game. nCore Games has already clarified that the online multiplayer and battle royale game modes will not be available at the launch but will be added later via an update. Considering that the campaign mode lasts just a few hours, it will be interesting to see how the game manages to retain the audience before other game modes are added via a future update.

The list of FAUG supported phones is pretty extensive as the game can be downloaded and played on any device running Android 8.0 Oreo or higher. That means you can play the game on any mobile phone or tablet that is powered by Android 8, 9, 10, and 11. As for iOS, nCore Games has told IGN India that it indeed be launched for iPhones but its App Store listing is not live at the moment.

FAUG in-app purchases will range from Rs 19 to Rs 2,999, with 20 percent of the proceeds going to the Bharat Ke Veer fund

What is FAUG Lite?