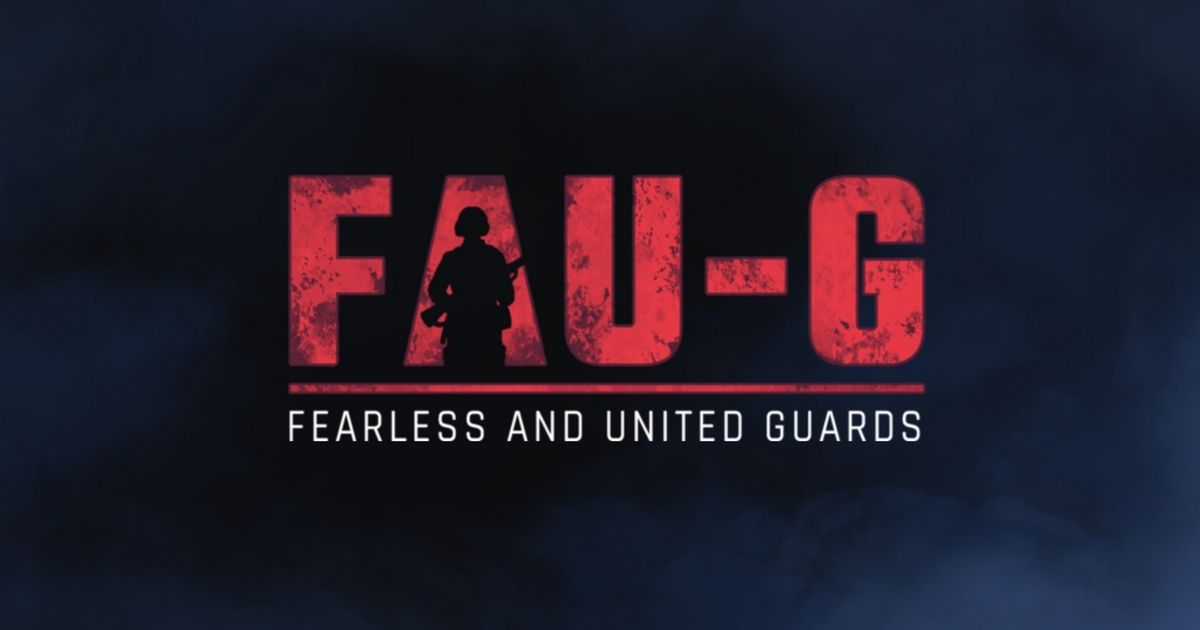 FAUG game launched in India on January 26th and the action game managed to garner over 5 million downloads in a matter of hours.  The game went on to become the top free game on the Google Play Store and it has also been launched globally. However, soon after the FAUG release in India, reviews on Google Play Store were pretty mediocre with many complaining about the gameplay being unsatisfactory and leaving a lot to be desired. The game was initially announced back in September 2020 and came just a few days after PUBG Mobile was banned by the Indian government. Now, this seems to have led to an unnecessary comparison between both the games and is speculated to be the reason behind the poor Google Play Store ratings.

FAUG developer and publisher, nCore Games, is disappointed with the poor reviews on Google Play Store. The developer believes that PUBG fans are behind this and are making an unfair comparison. Though the game gained 4.5 ratings on average when it launched, it quickly dropped down to 3.0 stars in just a week after. “This is really quite unfortunate. We thought that being an Indian studio, we will receive support and encouragement from people. I can understand we are not five stars, but we are not one star either. I mean, we are somewhere in the middle right now,” said nCore Games founder Vishal Gondal during an interview with Gadgets 360.

The game has been receiving hundreds of 1-star ratings, which in turn dropped the rankings of FAUG from number one position to 59th on the Google Play Store top charts. PUBG Mobile fans are allegedly responsible for the review bombing as they were hoping for an alternative to PUBG Mobile in India. Gondal through media interactions reiterated that FAUG isn’t a PUBG Mobile alternative not it will have any resemblance. Though this comes as a disappointment, Gondal clarified that it wouldn’t impact the roadmap for FAUG.

Gondal stressed that PUBG hasn’t impacted FAUG plans. “The idea was to have the soldier, who is called fauji [in Hindi]. This is the most common word in India. So, the idea was to play on the soldier word. It just rhymed with PUBG. It was not to say that we are the same,” noted the executive. Review bombing has been a case multiple times in the past as well. TikTok had faced a similar reaction with a sudden drop in ratings last year. Google, however, had removed negative reviews through its comment posting policy that doesn’t allow attack of one-star ratings. This doesn’t seem to be the case with FAUG. nCore Games wrote to Google on the matter but is yet to receive a response.

FAUG is released in global markets a few days after it was exclusive to India for a few days. Gondal said this was to improve its ratings and to see whether this was happening only in India or audience in global markets would also reciprocate the same. However, the top executive said that the global release was in the plans even before the review-bombing incident.

Talking about unfair comparisons with PUBG Mobile, Gondal says FAUG game is still on its first version and assured that it would receive new updates with a lit of improvements and new features. “Just think about [the fact] that people are comparing us to a multi-billion-dollar company,” he said. “It’s a David versus Goliath fight and unfortunately, at this time, everybody’s favouring the Goliath and not David,” said Vishal.

The executive said FAUG would get at least one update a month. Team Deathmatch and Battle Royale modes are expected to hit the game every soon. Though Android is the first priority, an iOS version of FAUG is still in the works “I think in the next six to eight months, we will be seeing most features launching on FAUG,” Gondal noted. There will be new themes, guns and other weapons in the future updates.

Lastly, nCore Games claims that it doesn’t have any plans for paid promotions. “We don’t want to pay anybody to improve our image or tell good or bad about us,” said Gondal. “Whatever you see about FAUG is organic. Whatever are the good videos and good reviews are organic, whatever are the bad videos and bad reviews, we assume are organic, too.”