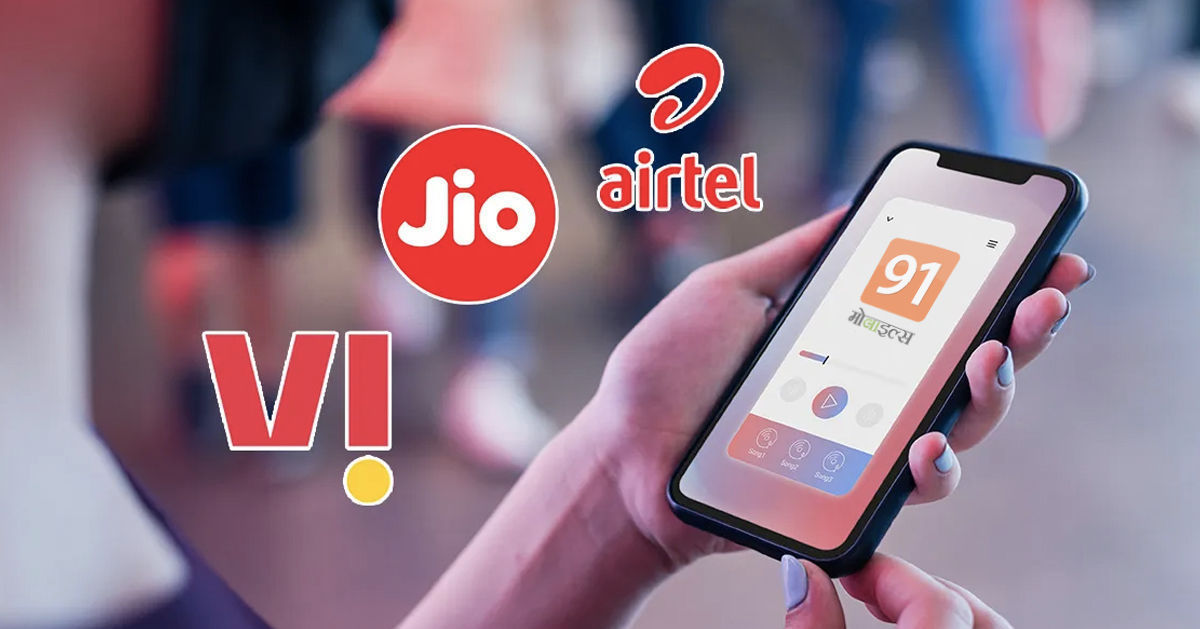 Jio, Airtel, and Vi users have reportedly been receiving a message on WhatsApp that offers free 3 months recharge to celebrate record COVID vaccinations in the country. Despite the Omicron variant spreading fast and COVID infections each day crossing new highs in the third wave, the outbreak is still pretty much being kept under control. The credit for this largely goes to the record vaccination figures the country has achieved lately. So far, about 90 crore people in India have got the COVID vaccine and more than 64 crore have received both doses of the vaccine. To “celebrate” this achievement, private telcos like Airtel, Vi, and Reliance Jio are said to be offering their users a free 3-month recharge. Sounds too good to be true, right? That’s because it probably is.

Getting vaccinated will keep you safe, but won’t give you free talk time 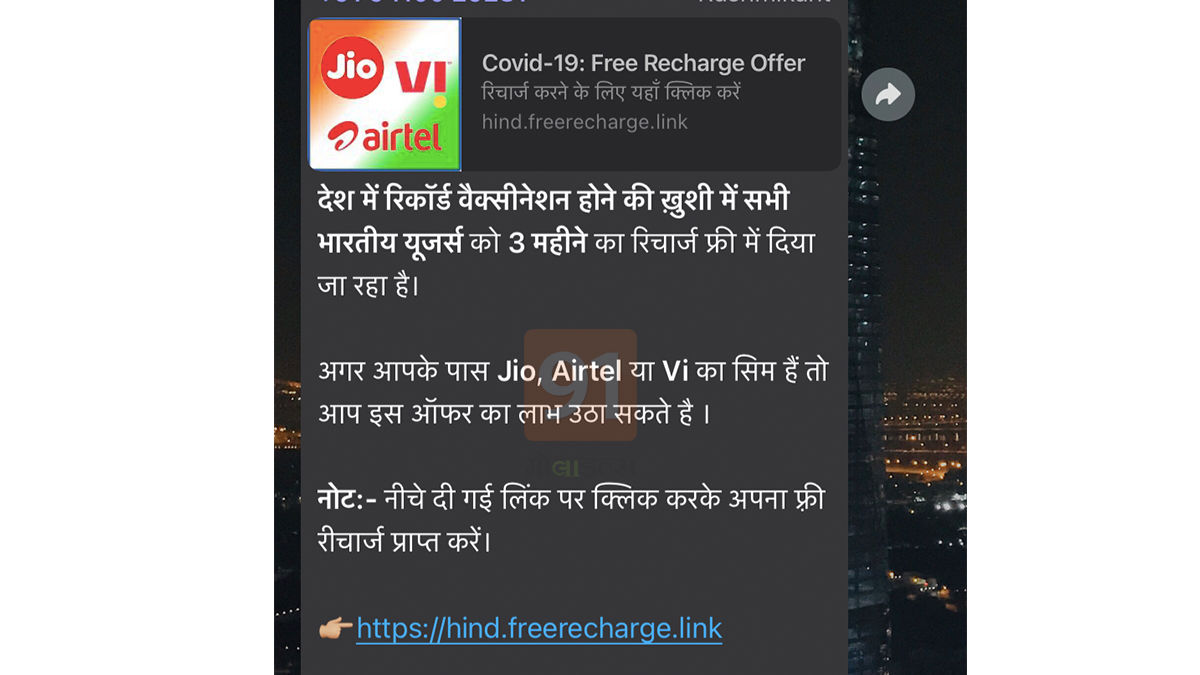 A message on WhatsApp is increasingly getting viral in India. The message states that “3 months free recharge is being given to all Indian users in the joy of having record vaccinations in the country. If you have Jio, Airtel, or Vi SIM then you can take advantage of this offer.” At the end of the message thread, there’s a link to avail of the said recharge. The good times, however, end once you tap on the link as the people falling for the message get scammed.

No telco has officially confirmed the launch of a free 3-month recharge in the name of record vaccinations, as the WhatsApp message claims. The links given in such messages usually direct the user to various screen-sharing apps that provide these scammers with full access to the user’s mobile phone. It is more than likely that innocent people, who are not otherwise aware of such scams, might fall prey to this. One must be made aware that their banking details, their login credentials, and their personal/ sensitive information can be stolen very easily using such scammy methods.

What should you do?

Even though such messages appear to be very convincing and are, of course, very lucrative, it’s always a wise move to double-check such offers. After all, if the said telcos were to offer 3 months of free service, they wouldn’t want to promote the same on just WhatsApp, right? They would put it out on their respective official websites, their social media handles, and you would certainly know about such an offer via other avenues such as TV and radio, and not just via a WhatsApp forward.

Additionally, if you are aware of such fraudulent activities, we’d advise you to make others aware of the same. Lastly, if you receive such a message from someone you know, you can let them know that such messages are nothing but a scam, and prevent them from sharing such messages further.