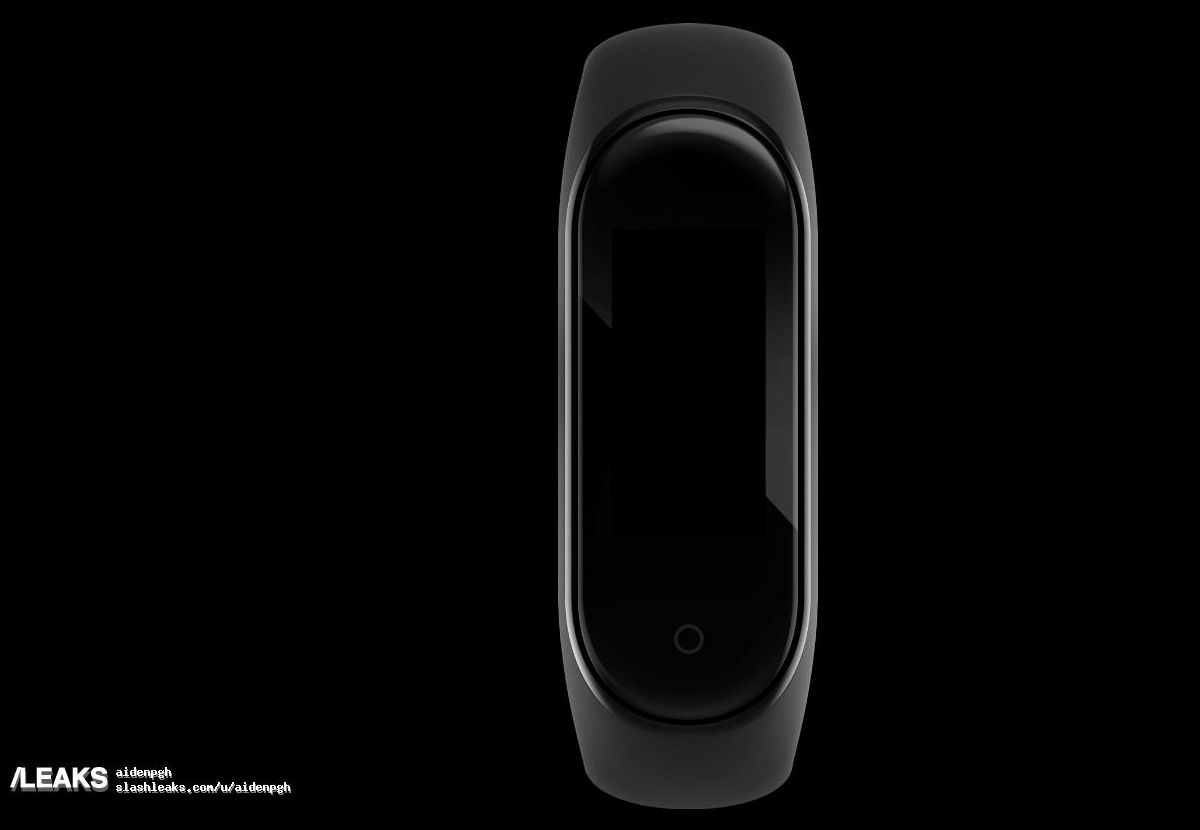 Xiaomi officially revealed the Mi Band 3 in September last year in India and it sold around 1 million units of the fitness band in India in six months. Now, we’re past a quarter of 2019, and we have the first leaked renders of the Mi Band 4 unearthed from the Mi Fit app. The 2019 iteration previously appeared on Bluetooth SIG in March revealing small trinkets of information about the band.

Talking about the leaked images, they were procured by Gizchina.it from a teardown of the Mi Fit app and we have the best look at the accessory so far. The biggest change with the Mi Band 4 will arguably be its colour display if we go by these leaked images. The Mi Band 3 comes with an 0.78-inch OLED display but it’s the first time we will see a colour display on a Mi Band. Another big feature leaked today is voice commands via a smart assistant. Now, this is most likely a Chinese AI as the image shows Chinese text but we can keep our fingers crossed for a Google Assistant-compatible global model. We don’t have any dimensions or specifics right now, but the renders show a design very similar to last year’s iteration.

Based on previous leaks, we know that the Mi Band 4 will likely support Bluetooth 5.0 Low Energy standard which is an upgrade from the Bluetooth 4.2 on its predecessor. It will reportedly have NFC and probably some new health monitoring functions as well. The Mi Band 4 recently also passed the NCC and we can expect a launch of the wearable in May as its predecessor was unveiled at the same time in China.