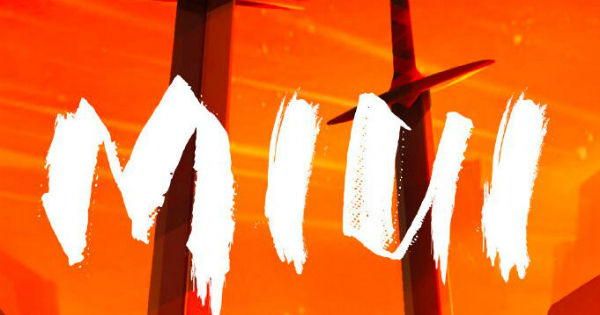 Mi MIX 4 and Mi 9 Pro 5G smartphones are expected to launch at an event in China on September 24th. The brand is also likely to introduce the much-awaited MIUI 11 OS at the event as well. It is already confirmed to bring changes to the way ads are presented in MIUI and also include a switch to toggle on/off the advertisements. Now, amidst the anticipation, Xiamoi’s MIUI experience chief, Xiaofan, revealed that MIUI 11 would bring changes to the animations in the new OS.

The executive further adds that Xiaomi was one of the first brands to embrace the nonlinear animation with MIUI 6 in 2014. However, in the subsequent iterations, the company aimed at speeding up the animations to make the UI quick and responsive. It marketed MIUI 9 as “lighting fast”, and after MIUI 10, it released smoothness of the animation also matters not just speed. Now with MIUI 11, it re-stretched the compressed animation time, thereby making it a bit slower and more elegant. He claims that the brand has added a lot of rich details. Xiaomi CEO Lei Jun said that even he was surprised with the animations on MIUI 11.

Unfortunately, MIUI 11 might not roll out the day it’s announced as Xiaomi usually does beta testing for a couple of months with select few devices. Given that the Chinese brand rolls out MIUI updates to most of its phones, one can expect the same with MIUI 11 as well. Ahead of the September 24th announcement, Xiaomi accidentally rolled out MIUI 11 to Redmi K20 Pro, Mi MIX 2S, and Mi 6 recently. This revealed new icons, white colour accents, bold text sizes, customisations to Always-on display and more. We should know more details next week.