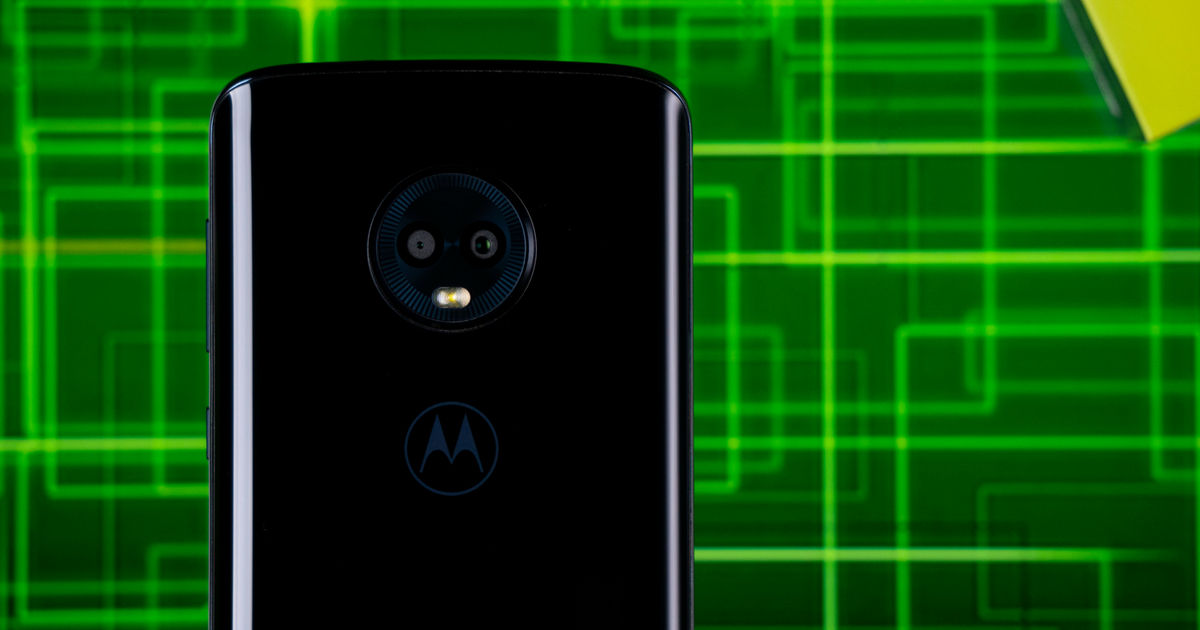 “While the Android Pie update was recently rolled out for Moto G6 Plus, G6 and G6 Play users were left in a lurch”

Motorola is one of the very few brands, which are very prompt in pushing out software updates across their complete lineup. The company recently pushed out the latest Android Pie update for its Moto G6 Plus (first impressions)  smartphone. This raised the hopes for the Moto G6 (review) and G6 Play users, and rightfully so. According to a latest report, the brand has started prepping the Android Pie updates for the more affordable variants.

According to the latest report, Motorola has already pushed out latest Android to a limited number of users in Brazil. Going by the history of the brand, the new update should start rolling out to users across the globe within a month. A leaked screenshot of the Moto G6 running the Android Pie update has revealed that the new software brings the January 2019 Security Patch. Additionally, the software brings the usual host of Android Pie features like Digital Wellbeing, Adaptive Battery, New Settings UI, Revamped Quick Settings and overhauled notifications panel. 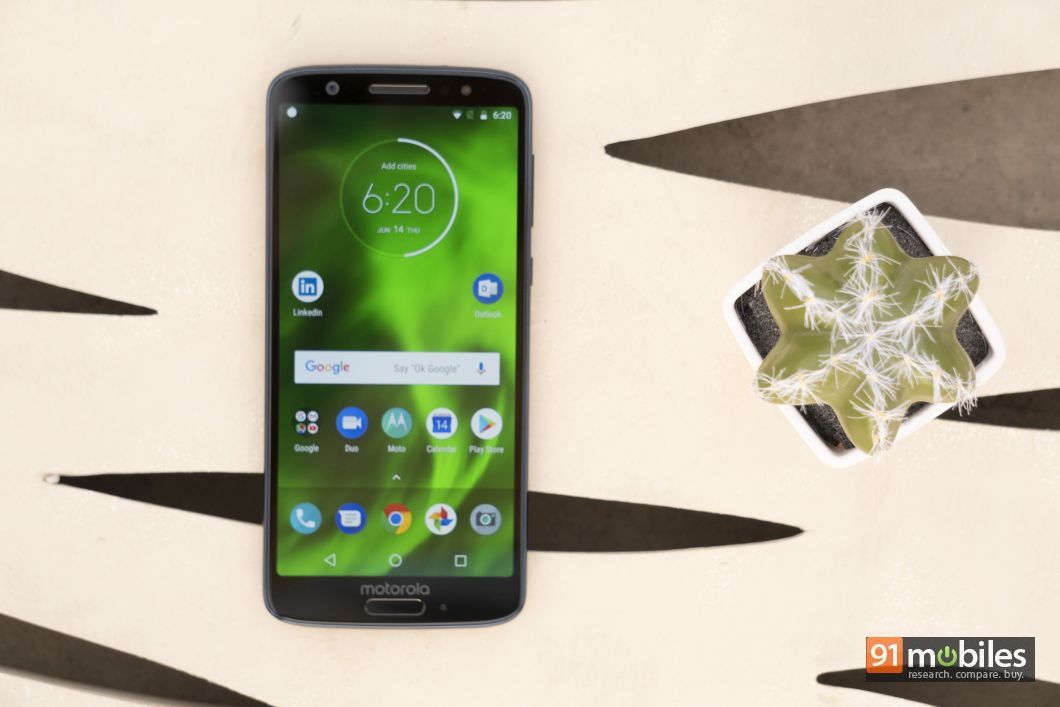 However, the report also suggests that Motorola has run into a serious issue in the first run of the rollout itself. Apparently, the initial update has a minor issue where the users are unable to use the Google Play Store. What this means is that once users have installed the latest update, they are unable to download anything from the Play Store. Needless to say, until this issue is sorted out, the company cannot roll out the public version. However, since this is still in the beta phase, we can expect Motorola to solve the issue soon.

We will bring you more updates as and when the brand starts pushing out the official update, so stay tuned.