91mobiles.com
Home News OnePlus One unboxed units to be available on May 20th via Overcart... 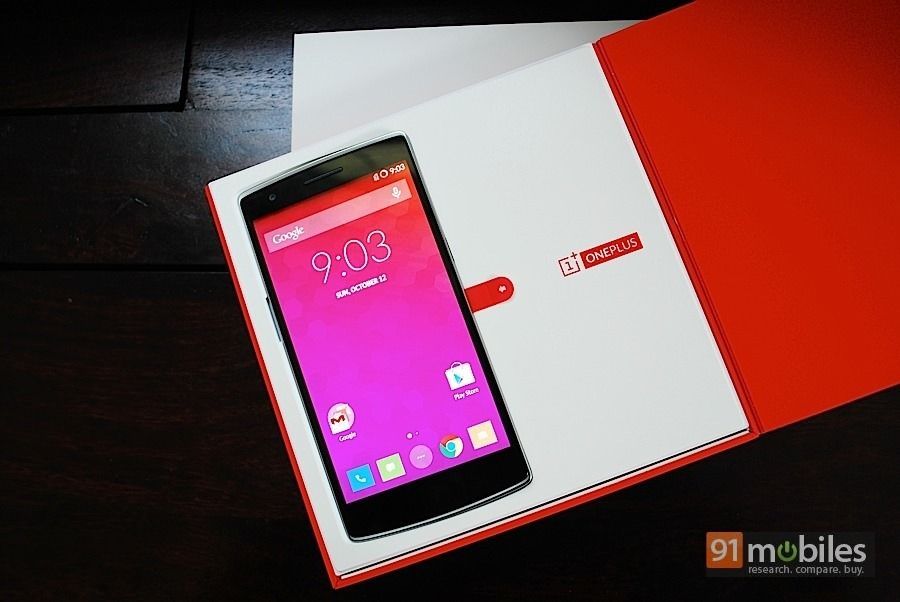 “The OnePlus One unboxed units are priced Rs 5,000 less than the regular models” 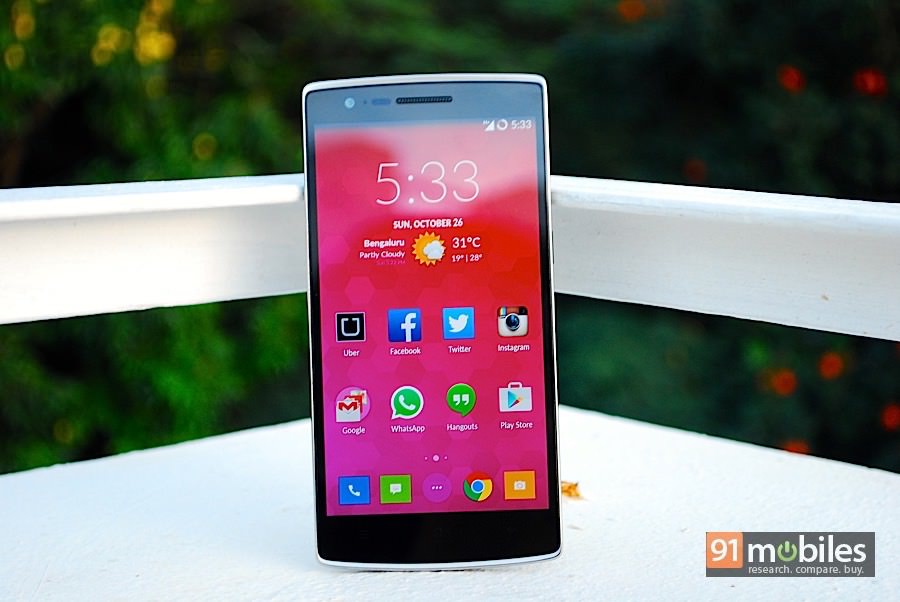 For those unaware, unboxed units of the OnePlus One are same as the regular new units, but were returned by original buyers after opening the boxes. The vendor will be offering the 64GB Sandstone Black variant of the OnePlus in the unboxed sale at the moment, but there’s no word when the unboxed models of the 16GB Silk White edition will be available.

To recap, the OnePlus One (review | cheatsheet) sports a 5.5-inch full HD display, and is powered by a 2.5GHz quad-core Snapdragon 801 processor, aided by 3GB of RAM. The phone flaunts a 13MP rear camera and a 5MP front shooter. The handset comes with support for 4G LTE networks and a healthy 3,100mAh battery.

In related news, the company recently announced that all legal issues with Micromax’s subsidiary YU have been resolved in India. As the result, the OnePlus One will continue receiving OS updates from Cyanogen Inc. in the country.
ShareTweetShare
Share