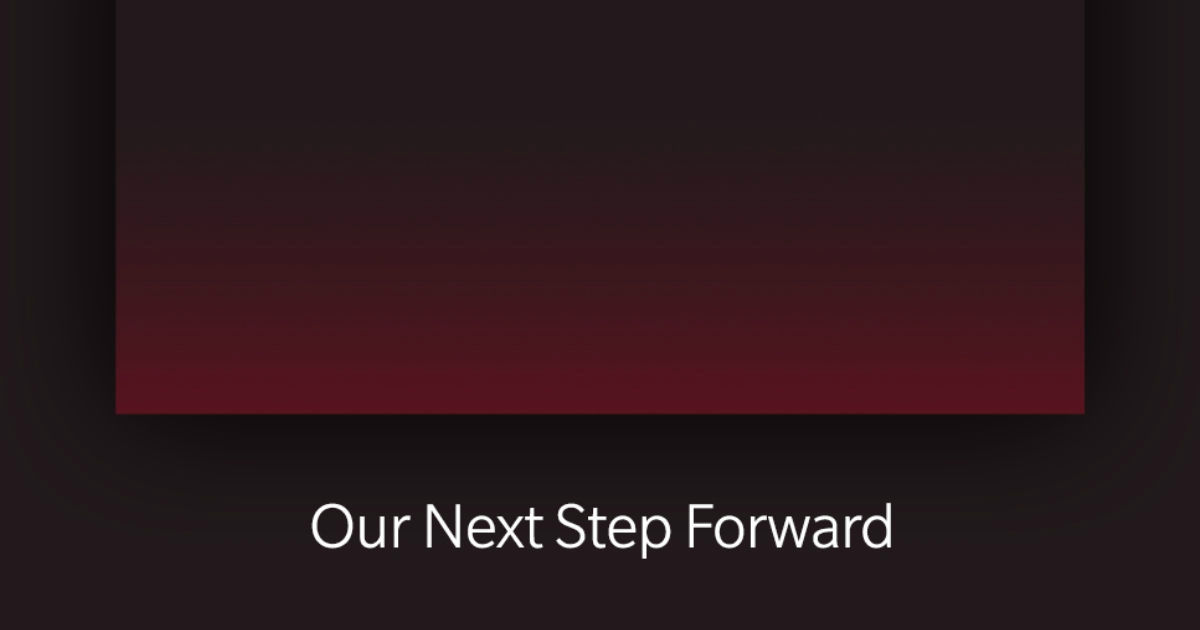 The upcoming OnePlus TV will feature Jio streaming apps, 91mobiles has learnt from industry sources. This will help OnePlus TV deliver India-centric content to the buyers of its debut TV range free of cost considering users only need an active Jio number to access its content apps. Since the forthcoming televisions will feature a slew of built-in streaming services and India will be among the key markets for the brand, the partnership makes logical sense.

According to our sources, Jio is testing the compatibility of its apps with the OnePlus TV at the moment. However, it’s not yet clear how far along in the process they are. If the testing is near completion, we can expect to see Jio apps on the OnePlus TV at the time of its India launch. If not, then we will have to wait a little before getting access to the app suite. It also remains to be seen which of the Jio streaming apps will be headed to the popular Chinese smartphone brand’s first TV.

Just last week, Xiaomi announced the JioCinema app will soon be arriving on its Mi TV range of smart televisions in India. JioCinema provides users with a plethora of content, including Bollywood, Hollywood, and regional content as well as Disney TV shows and movies. At its AGM yesterday, Jio gave us a glimpse of what we can expect from its set-top box, including apps such as JioSaavn, JioCinema, JioGames, etc. It is not clear whether all these apps, especially the gaming and music streaming, will be limited to Jio’s set-top box or come to other televisions in the future.

Coming to the OnePlus TV, the range has been under development for roughly a year, with the company aiming to redefine the smart TV experience. Rumours suggest that the televisions will come in 43-inch, 55-inch, 65-inch, and 75-inch screen sizes and will be launching in 2019, perhaps on September 26th.

As for the OnePlus TV features, leaks indicate that it’d come with a 4K HDR OLED display, support hands-free operation via Alexa or Google Assistant, and support Bluetooth 5.0, Wi-Fi. The TV, which will likely be Android Pie-based, should be available to purchase in India via Amazon.in shortly after its global unveiling.