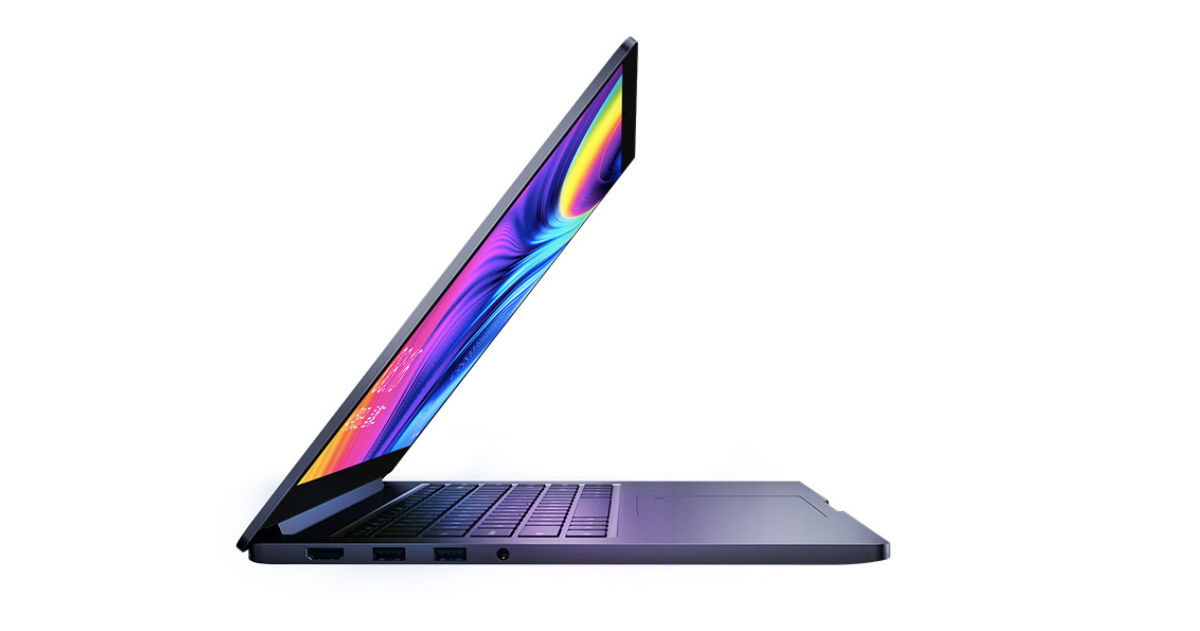 POCO-branded laptops may launch in India in the near future as two battery models R15B02W and R14B02W have received the BIS certification. Spotted by tipster Mukul Sharma, the BIS certification shows the two battery models under the POCO brand as well as the Mi brand. This seems to suggest that the POCO laptops could be rebranded Mi laptops. This wouldn’t be surprising considering a lot of POCO phones are also rebadged Redmi devices. POCO has so far launched only smartphones in India but the company will likely diversify its portfolio in 2021 with the launch of POCO laptops and even the rumoured POCO TWS earbuds.

Also read: Redmi 9 Power launched in India: is it a rebranded POCO M3?

Xiaomi launched the Mi Notebook and Mi Notebook Horizon Edition laptops in India earlier this year. While we can’t say for sure, a quick search of the R15B02W battery on the internet suggests it is meant for the Xiaomi Pro 15.6-inch laptop that was launched in China. This laptop may come to India as a rebranded POCO laptop, but this is mere speculation at the moment.

There is no official word on when the POCO laptops will be launching in India, but we should hear something about them in early 2021. While POCO is an independent brand now, it still shares Xiaomi’s manufacturing facilities and MIUI software, among other things. We will have to wait and see if the upcoming POCO laptop is a rebranded Xiaomi Pro 15.6-inch or some other Mi laptop or a completely new notebook.