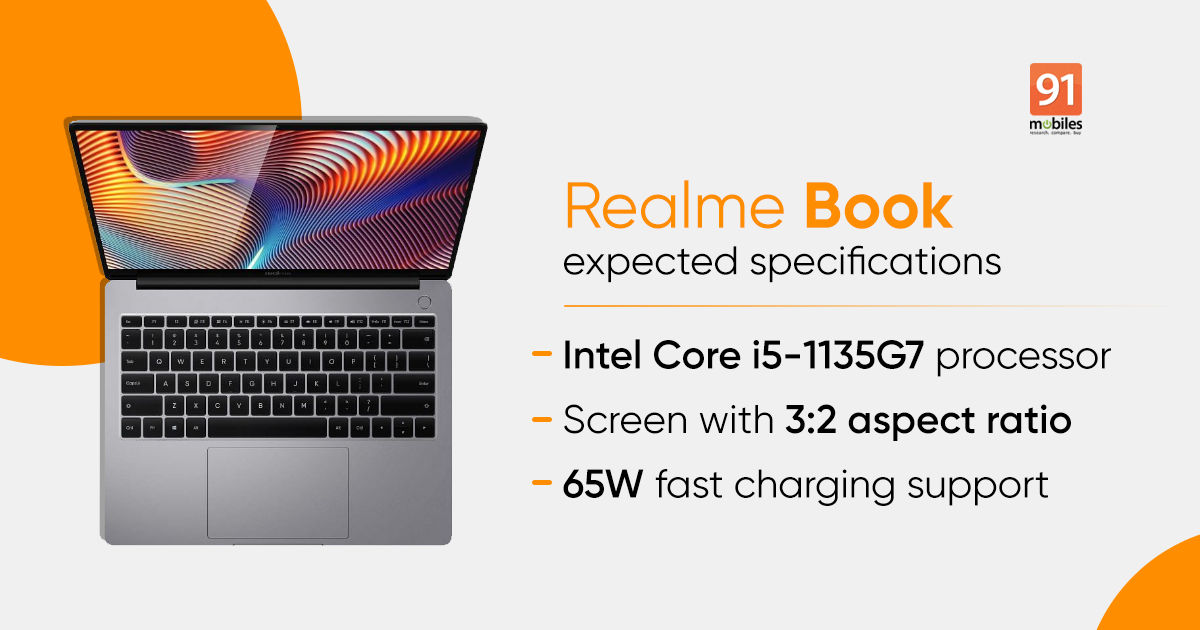 Now that the RedmiBook Pro is out and about, it won’t be long enough before we get to see Realme’s answer to the laptop. We have a good idea about the Realme Book specs thanks to several leaks and teasers. Its design is said to be similar to that of the MacBook Air and the laptop is also eligible for the Windows 11 update. There is very little left to the imagination, at this point, except for a few minor details such as the Realme Book price in India and sale date. Ahead of the launch, here’s a look at everything we know about the Realme Book so far. 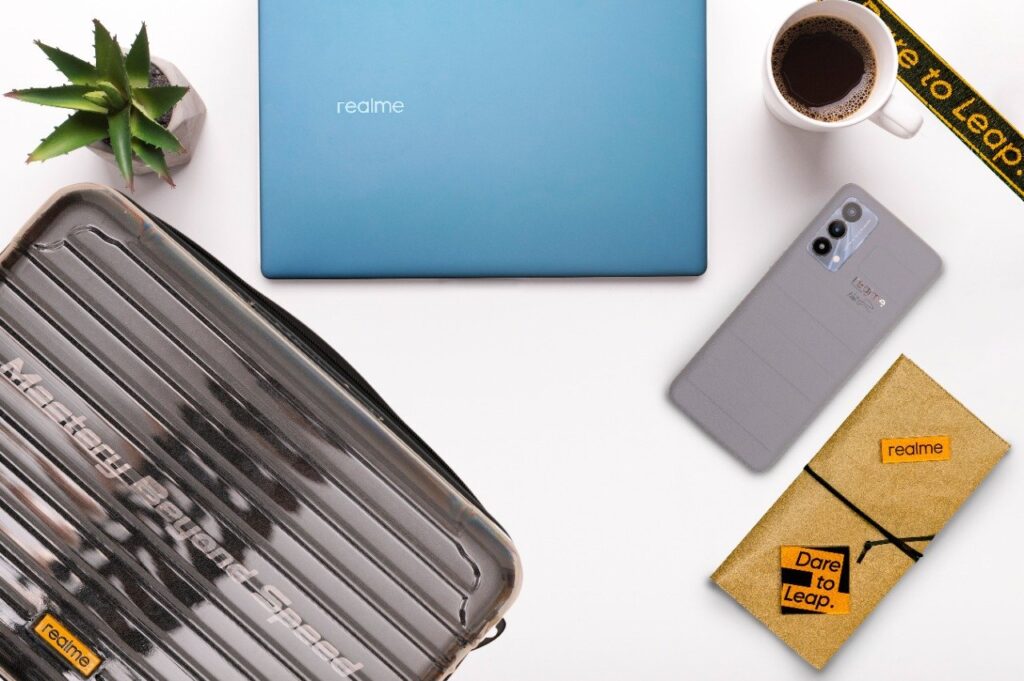 As confirmed by Realme India head Madhav Sheth, the Realme Book will be launched in India on August 18th alongside the Realme GT and a few other products, including a suitcase, for some reason.

Looking at Realme’s strategy in India so far, the Realme Book will undoubtedly fall on the affordable end of the spectrum. We’re probably looking at a starting price of Rs 50,000 for the base variant. Better-specced variants will undoubtedly cost a bit more, obviously.

We don’t know the Realme Book’s exact screen size just yet, but early rumours told us that its screen would have an aspect ratio of 3:2. A leak from earlier confirmed that the Realme Book would run an 11th-generation Intel Core i5-1135G7 Tiger Lake processor. Whether or no there will be an i7 variant offered remains to be seen. Memory and storage will likely start at 8GB and 512GB, respectively.

A 3C listing from earlier told us that the Realme Book would support 65W fast charging. However, it will only be via USB-C, as there doesn’t seem to be a sign of a barrel-pin charger anywhere. This isn’t necessarily a bad thing, as existing Realme smartphone users can use their 65W VOOC charger with their laptops. However, it does occupy a precious USB port, of which there aren’t too many, to begin with. Lastly, we also know that the Realme Book will be available in two colour variants, Blue and Grey.