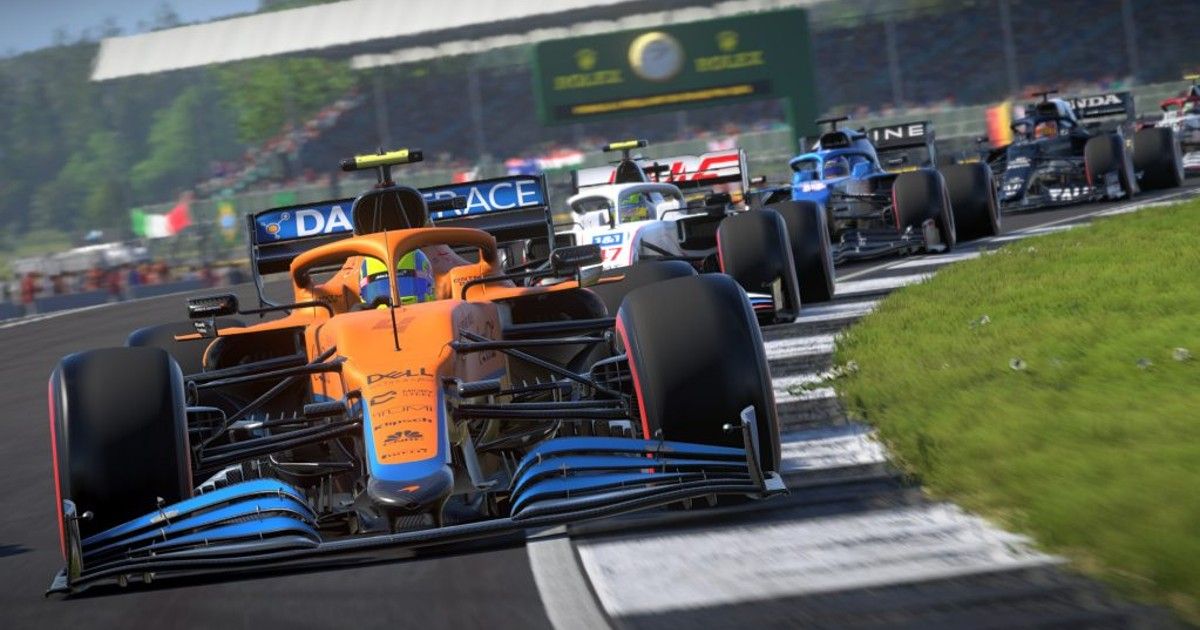 Microsoft has recently announced the first wave of Xbox Game Pass titles for March 2022, which include Guardians of the Galaxy, Far: Changing Tides, Kentucky Route Zero, and more. The tech and gaming giant is expected to reveal the next wave of Game Pass titles for March in the coming days. However, Dealabs user Billbil-Kun has gone ahead and leaked upcoming games coming to the Xbox Game Pass library soon. The leaker had previously accurately predicted PS Plus and Xbox Game Pass games, as well as free games during Epic Games Store’s Christmas giveaway.

According to Billbil-Kun, Xbox Game Pass will get the following games: 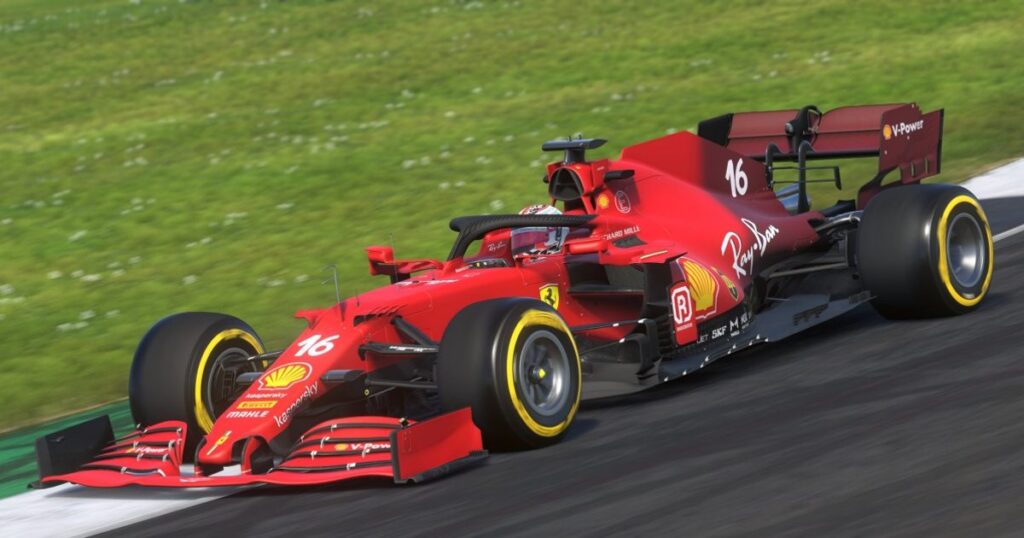 In related news, to compete with a successful service like Xbox Game Pass, Sony is planning to add premium tiers to PlayStation Plus. Codenamed Spartacus, PS Plus is expected to get a library of hundreds of older games, new monthly games, game streaming, and game trials, based on the tier you pick. Sony hasn’t officially announced the tiers and pricing for PS Plus yet, but it has apparently begun testing the service. If everything goes well, Sony is expected to announce more details about PS Plus in the coming weeks.