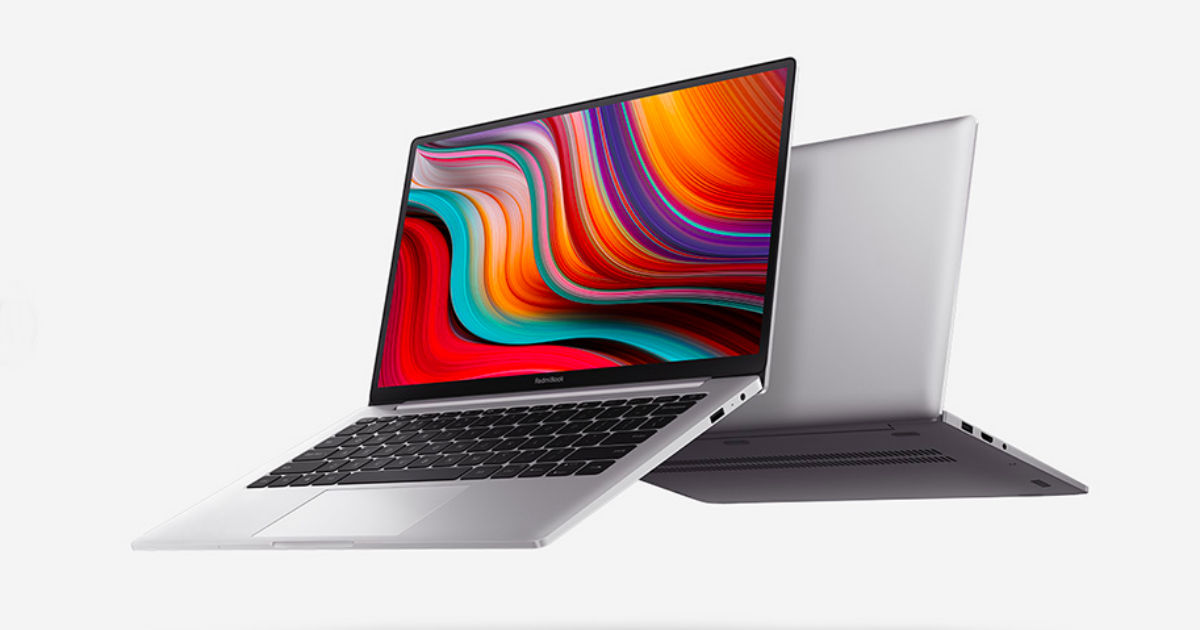 “The RedmiBook 13, which launched alongside the Redmi K30 in December 2019, may be the first Xiaomi laptop heading to the Indian market”

A trademark listing for RedmiBook brand of laptops has been spotted on the website of Intellectual Property India, an agency for patents and trademarks under the Ministry of Commerce and Industry. The listing, tipped to us by a reader, suggests Xiaomi could finally launching its laptops in the Indian market, ending the wait for fans looking for laptops at relatively affordable prices. It should be noted that the RedmiBook brand is part of Xiaomi sub-brand Redmi, which is best known for affordable smartphones in India as well as worldwide. 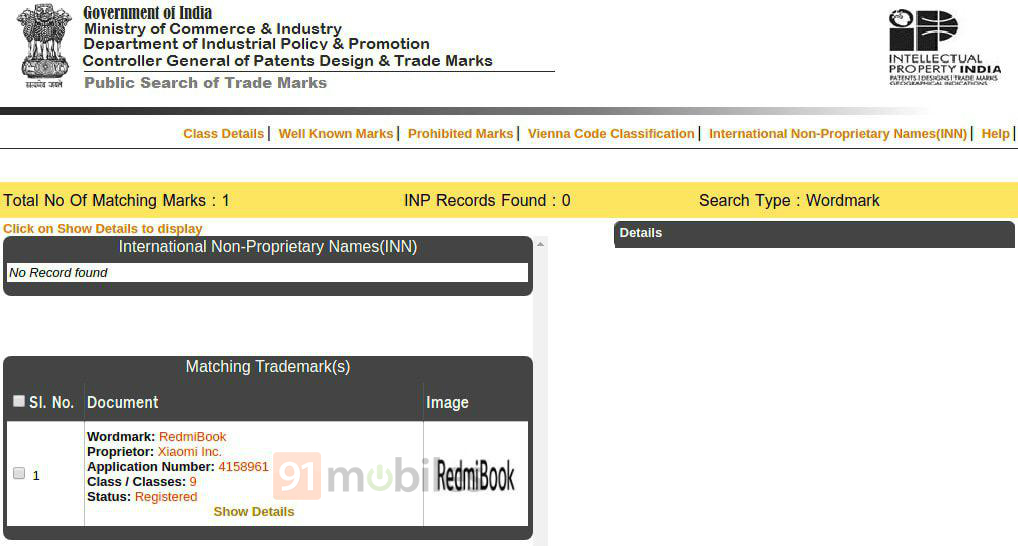 Back in late 2018, Xiaomi India head and global vice president Manu Kumar Jain had said gaming laptops are among the products the company plans to launch in India. With 2019 done and over with, we may see the RedmiBook series hit the Indian market in 2020. To recall, Xiaomi launched the RedmiBook 14 — the first Redmi-branded laptop — in May this year, with new variants in the same screen size launching in July, August, and October.