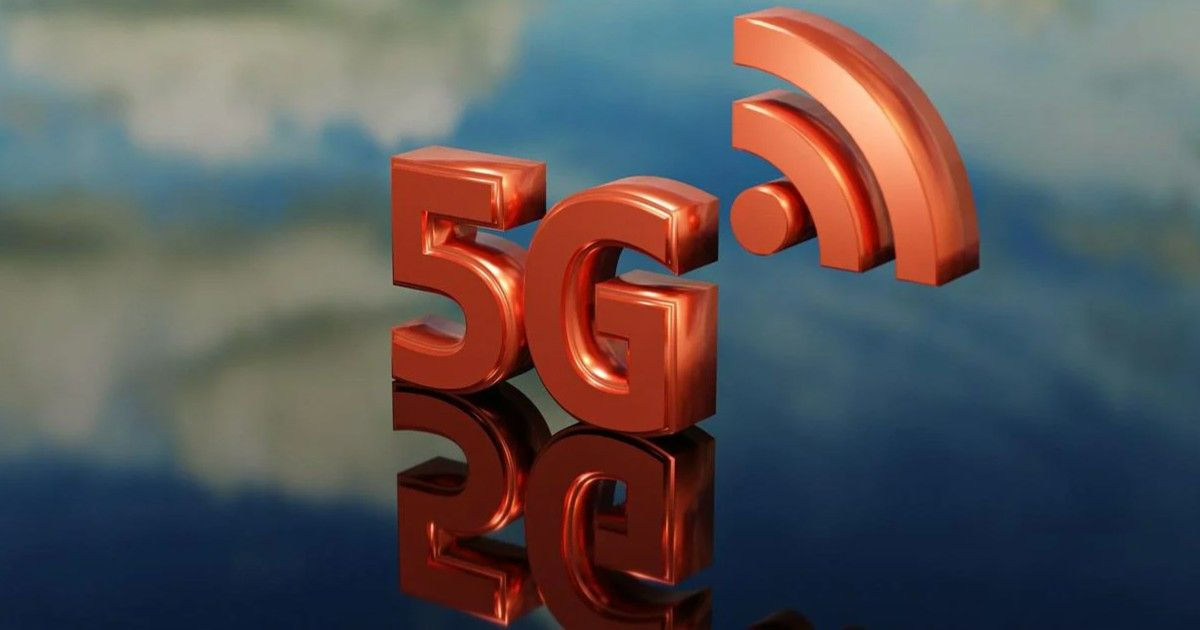 Prime Minister Narendra Modi launched 5G services in India on October 1st at the India Mobile Congress in New Delhi. Airtel and Jio were the first telecom networks in the country to launch their next-gen services at the venue while Vi said it would roll out the network progressively over the years.

Vi has announced partnerships with Realme, Samsung, OnePlus and more to offer bundled packs when the network is rolled out. Here’s everything you need to know about the 5G that launched in India.

Everything you need to know about 5G

5G launch: At the 6th edition of India Mobile Congress, PM Modi officially launched the 5G services in the country. It is claimed that Airtel’s 5G services in the country will be available to almost 75 percent of the population by the end of this year.  The 5G network speeds will be ten times faster than 4G. The latest network will bring seamless coverage, high data speeds, low latency, and more.

Jio and Airtel first 5G providers: Jio and Airtel were the first telecom companies to announce their 5G availability. While Vi mentioned that its services will be rolled out in a phased manner. However, the exact timeline isn’t revealed yet. 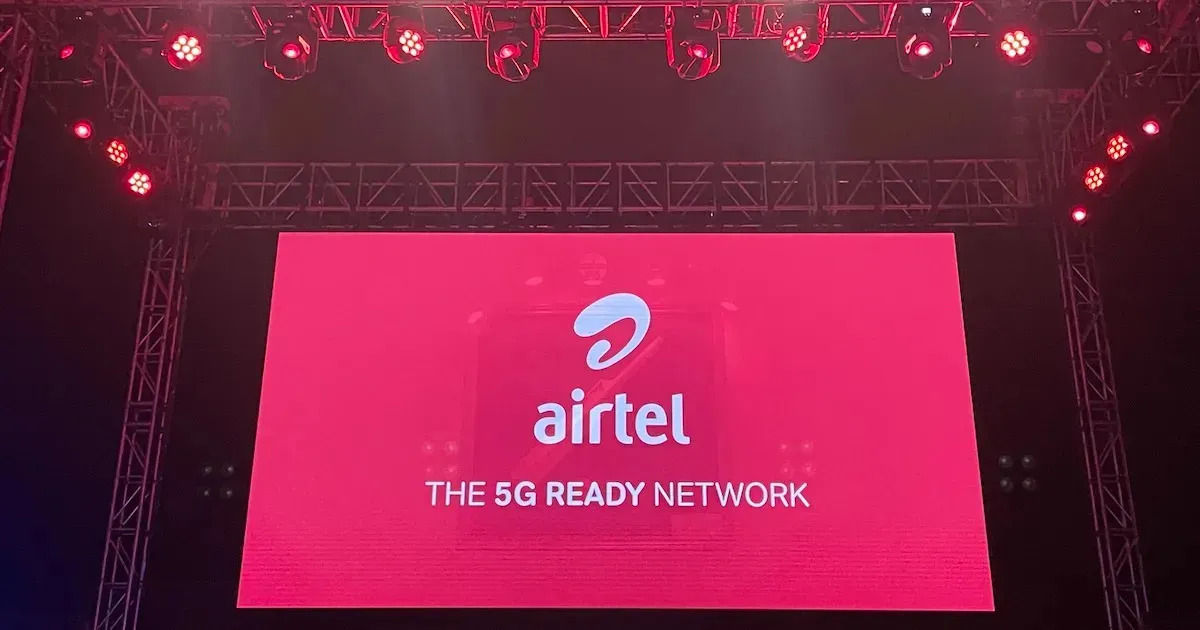 Airtel 5G services availability: Airtel 5G will be available in as many as eight cities across the country initially. These include Delhi, Mumbai, Varanasi, Bangalore, Gurugram, Kolkata, Hyderabad, and Chennai. The complete pan-India availability of 5G services will be complete by March 2024. Airtel will announce new tariffs for 5G soon.

Jio 5G services availability: Jio 5G services will be available from Diwali in Delhi, Mumbai, Chennai, and Kolkata. It will complete the 5G rollout across the country by December 2023. As for the 5G packs, Reliance-led Ambani said that the 5G rates would be more affordable than the rest of the world.

5G signal: Even if you’re in one of those cities where 5G services will be available initially, you might not be seeing 5G connectivity. This is because you might not be in close proximity to 5G towers to use the network. Another reason for not seeing the 5G logo could be because 5G support is not enabled by the manufacturer and they need to be enabled by an OTA update. Realme had already started rolling out the update to add support for Jio phones. 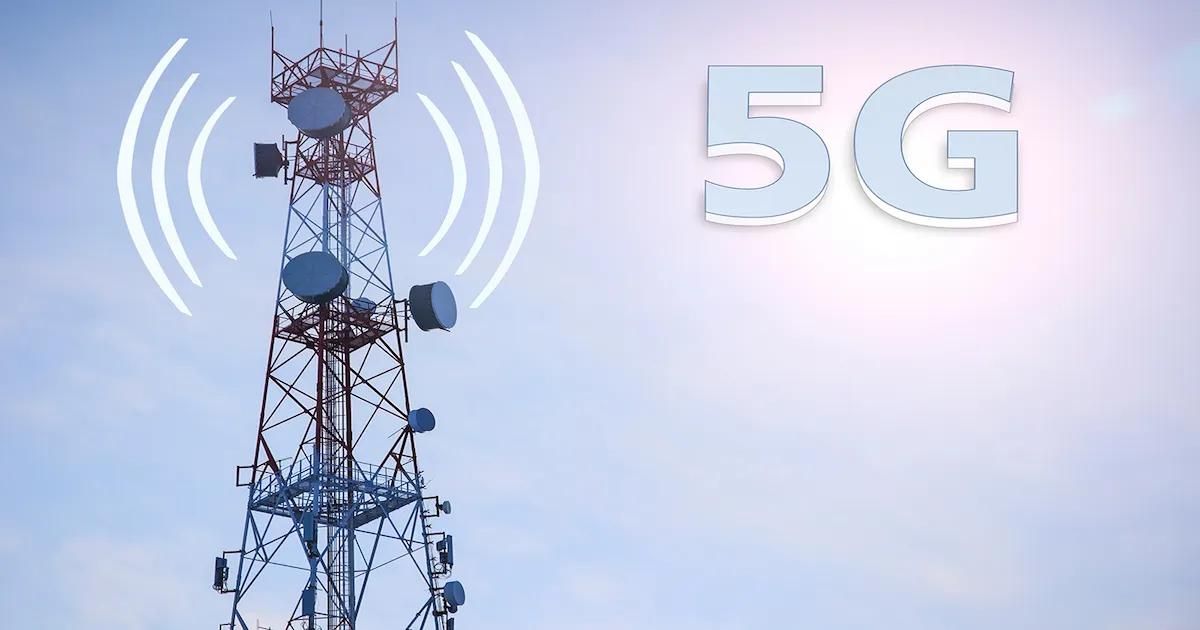 5G tariffs: 5G recharge plans are not yet unveiled by any telecom. Airtel mentioned that 5G will be available at existing 4G rates initially. While Jio says that its 5G packs will be the most affordable in the world. Vi hasn’t made any statement regarding the recharge plans.