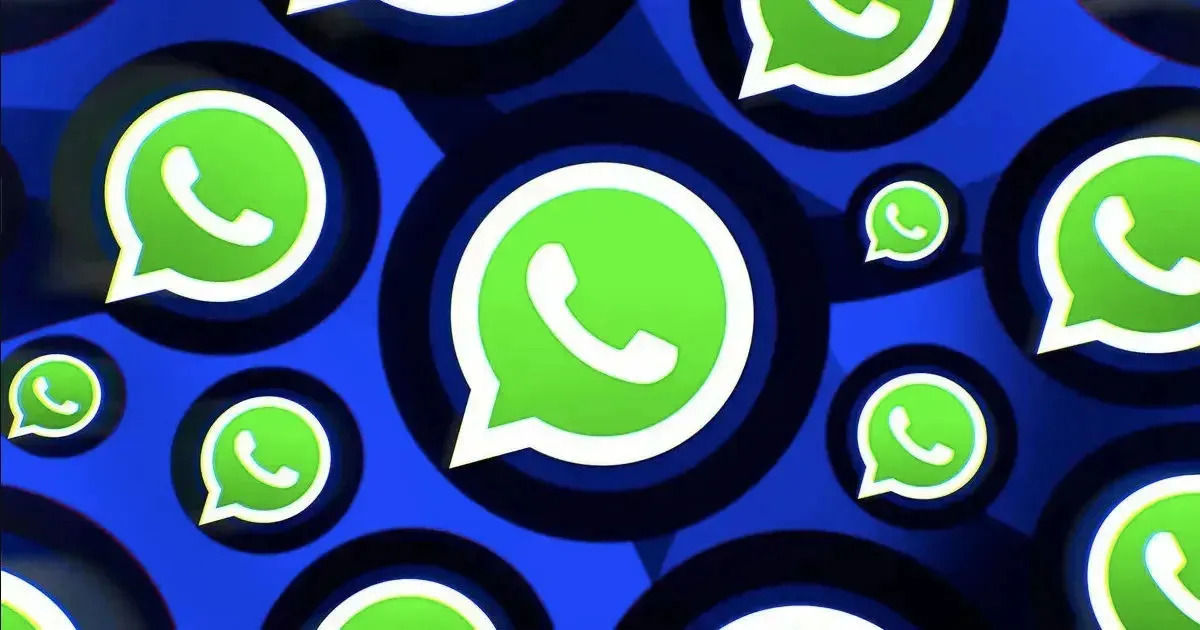 WhatsApp is working on a new feature that will allow you to add a voice message to your status. Currently, the Meta platform allows you to add photos, videos, GIFs, and text notes to the status. According to a report from WhatsApp feature tracker, WABetainfo, the company is testing a voice note status feature spotted in the beta. The voice note shared as a status update is called “Voice status.” Previously, we came across a slew of features that are being tested in the WhatsApp beta:

The WhatsApp features tracker also published a screenshot of the feature demonstrating the functionality of voice note support in statuses. As seen in the image, we can instantly add a voice note to our status update by clicking the new button at the bottom of the status page. Further, the report suggests that the voice note will be end-to-end encrypted, like photographs and videos uploaded to the status. It will only be shared with the individuals the user selects in the privacy settings for the status.

Like many features in beta, the WhatsApp status voice note feature is still under development, and we do not yet know when the feature will be made available to beta testers or released publicly.