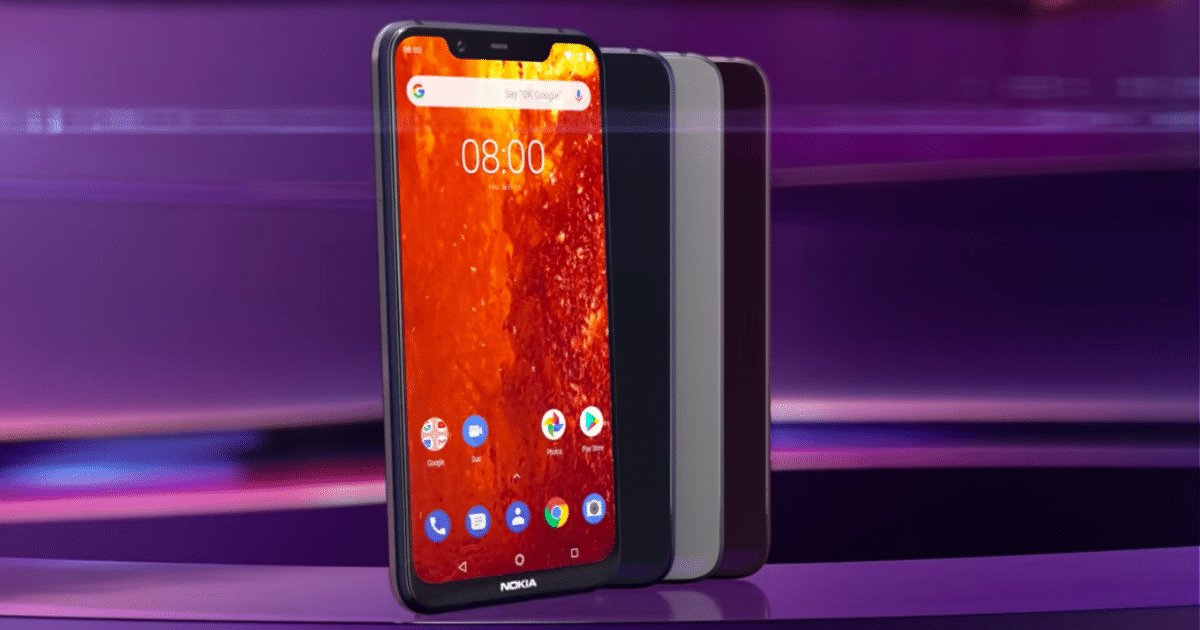 “As of now, the brand has only launched a single model of the device with 4GB of RAM and 64GB of storage”

After introducing the Nokia 8.1 earlier this month, HMD Global has finally launched the smartphone in India. While Nokia 8.1 was introduced in just 4GB RAM + 64GB storage configuration last week, the Nokia X7 – the China-only model on which the Nokia 8.1 is based – comes in three variants: 4GB + 64GB, 6GB + 64GB, and 6GB + 128GB. In India, the brand has only released the base variant at the moment. However, the vendor has plans to launch the top variant of the smartphone in the country as well. At the Indian launch event, Ajey Mehta, Vice President India, HMD Global, has exclusively revealed to 91mobiles that 6GB + 128GB model of the Nokia 8.1 will land in the country next month. Furthermore, the company executive also said that the vendor has no plans to launch the 6GB + 64GB model of the Nokia 8.1 in India. However, Mehta refrained to reveal anything regarding the pricing and exact availability details of this model. As for the 4GB + 64GB model, this variant has been priced at Rs 26,999, and will go on sale via Nokia.com, Amazon India, and offline stores starting December 21st.

Additionally, Nokia officials have confirmed us that the 6GB + 128GB variant of the smartphone will only be released in select markets like India and Taiwan. Notably, this model is already available as the Nokia X7 in China.

HMD Global has also announced a bunch of launch offers for the Nokia 8.1. Airtel prepaid users on the device can avail 1TB of 4G data on eligible plans starting at Rs 199. Airtel postpaid customers can enjoy additional 120GB of data, apart from subscription to Netflix and Amazon Prime for three months and one year respectively. Also, those purchasing the device in retail outlets using HDFC bank credit and debit cards will receive a cashback of 10 percent. 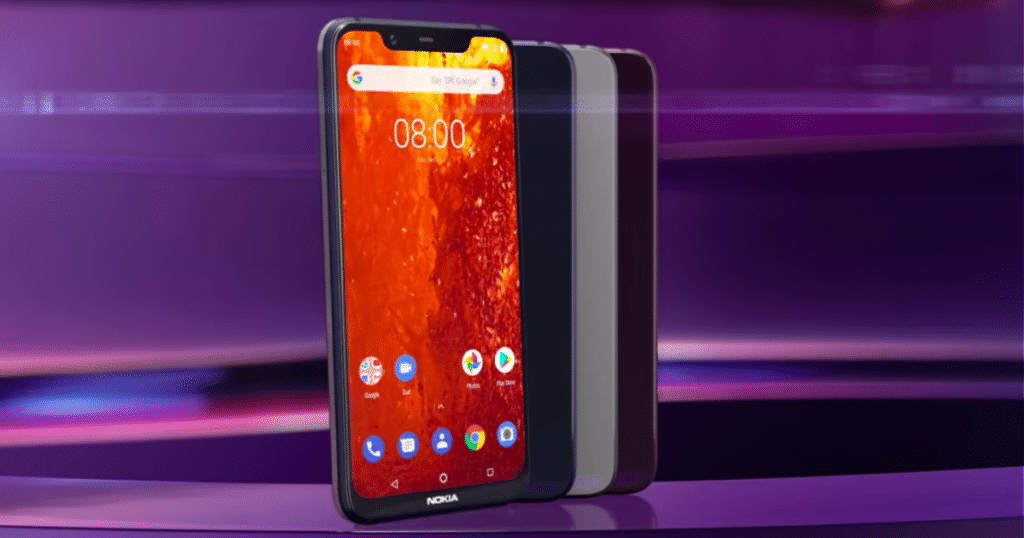 For the uninitiated, the Nokia 8.1 is the brand’s latest Android One smartphone that boots Android 9 Pie out of the box. The smartphone sports a 6.18-inch full HD+ display with 18.7:9 aspect ratio, HDR10 support, and Nokia’s PureDisplay technology. Powering the handset is a 10nm Qualcomm Snapdragon 710 SoC. For imaging, the phone has dual 12MP + 13MP cameras at the rear with OIS and EIS, and a 20MP snapper on the front. For security, the device gets a rear-mounted fingerprint sensor. A 3,500mAh battery with 18W fast charging support completes the list of the specifications.