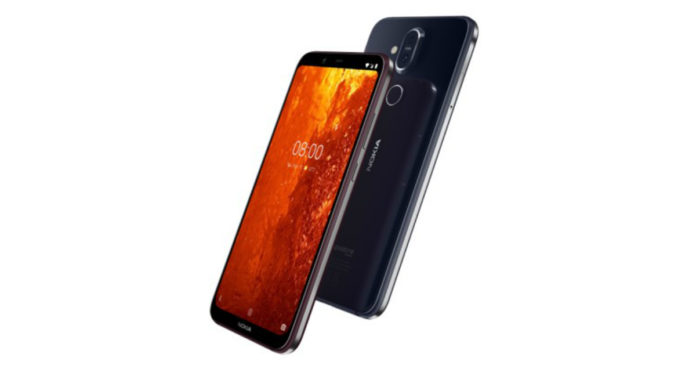 “The Nokia 8.1 is a mid-range smartphone with Zeiss-certified dual rear camera setup and 3,500mAh battery with fast charging”

The Nokia 8.1 smartphone – the latest mid-range offering from HMD Global – has been introduced in India. Fans who have been eagerly waiting for the device can now fetch it from Nokia’s partner retail stores starting December 21st across the country. The device comes as a successor to Nokia 7 Plus (review) that was launched earlier this year. Much like its predecessor, the Nokia 8.1 comes clad in a 6000 series aluminium unibody with Zeiss-backed dual camera setup and a fingerprint sensor on the rear. However, the phone now has a more powerful chipset, a notch-toting screen with PureDisplay technology, and an impressive front camera. 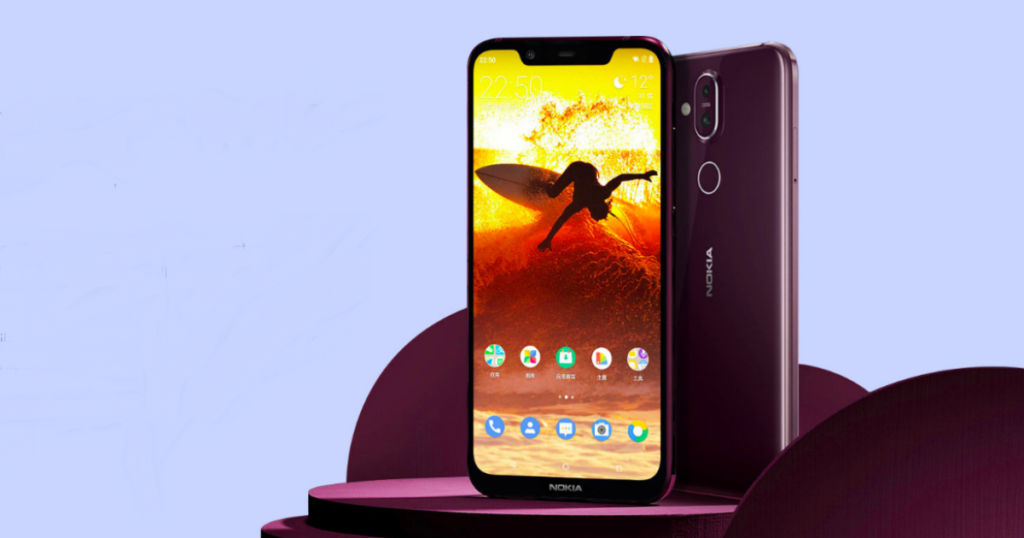 The Nokia 8.1 price in India is Rs 26,999 and the handset comes in only one configuration, 4GB RAM + 64GB storage. The phone comes in three hues: Blue/Silver and Iron/Steel colours and will be available on sale on Amazon, Nokia.com, and offline stores. Pre-orders are already open and sales will begin from December 20th. As for the launch offers, the Nokia 8.1 comes with 10 percent cashback from HDFC Bank, 6-month free screen replacement from Servify, and 1TB complimentary data from Airtel.

Talking about the Nokia 8.1 specifications, the handset sports a 6.18-inch full HD+ display with an aspect ratio of 18.7:9 and a screen-to-body ratio of 86.5 percent. The panel also supports Nokia’s PureDisplay technology to offer sharper content, HDR10 support, and a high contrast ratio. The phone has Qualcomm’s 10nm Snapdragon 710 SoC ticking at its core paired with 4GB of RAM and 64GB internal storage. The latter can be further boosted up to 400GB via microSD card support. 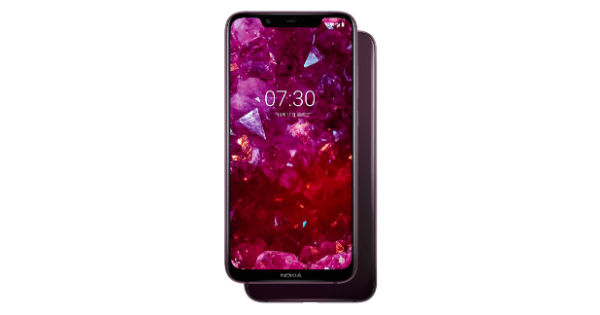 For photography, the phone gets a dual 12-megapixel (f/1.8) + 13-megapixel sensors on the rear with dual LED flash. The primary sensor supports 1.4-micron pixel, OIS, EIS and 2PD support, while the secondary camera is for depth sensing. The device’s selfie camera boast of a 20-megapixel shooter on the front. Powering the handset is a rather smaller 3,500mAh battery with 18W fast charging support.