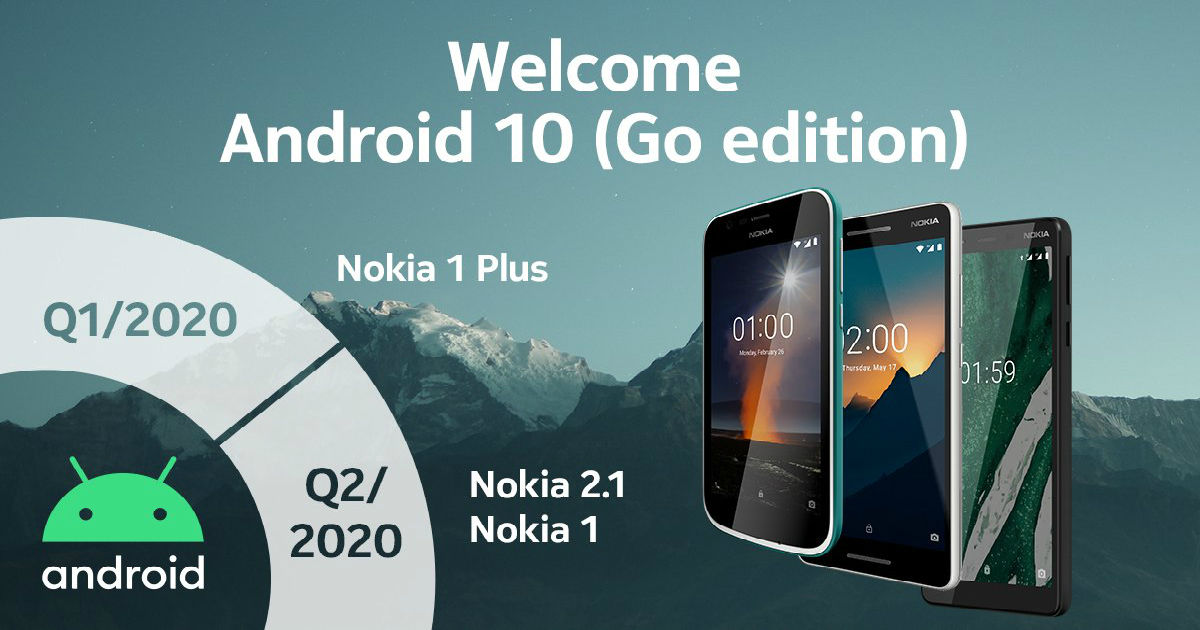 “Nokia 2.1 and Nokia 1 smartphones that were launched with Android 8.1 (Oreo) Go Edition are already updated to Pie in February and June, respectively”

HMD Global had already confirmed the list of Nokia phones getting Android 10 update, and now, right after the Android 10 (Go Edition) announcement, the brand has revealed the rollout roadmap for its entry-level Nokia 1 Plus, Nokia 2.1 and Nokia 1 smartphones. The Nokia 1 Plus, launched earlier this year, will be getting the Android 10 (Go edition) update in Q1 2020, while the Nokia 2.1 and Nokia 1 will receive the update in Q2 2020. However, the exact timelines aren’t revealed since these might vary based on region, operator approvals, and other factors.

Entry level smartphone experience should not be a compromise. #Google proves it with new #Android 10 Go edition offering rich experiences with even better memory mgmt, performance & security. We are working to bring them first on #Nokia smartphones 🙏https://t.co/6K9QaYCY2p pic.twitter.com/5jWHrJPV4q

Notably, Nokia 2.1 and Nokia 1 phones that were launched with Android 8.1 (Oreo) Go Edition are already updated to Pie in February and June, respectively. This means Android 10 would be their second major upgrade. HMD Global must be appreciated for continuing its impressive track record in pushing out timely software updates to its dated phones as well.

The Android 10 (Go edition) is claimed to be reliable, faster, and more secure. Google says the app launch speed is 10 percent faster compared to previous Go edition operating systems. It also adopts a new Adiantum encryption that is dedicated for low-end phones and doesn’t impact the performance. The Mountain View giant says that over 500 smartphone manufacturers have launched more than 1,600 Android (Go edition) devices in around 180+ countries in the last 18 months. 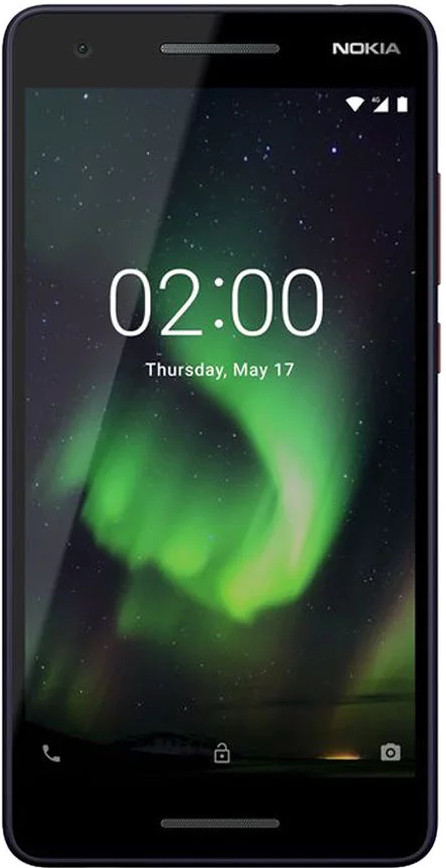 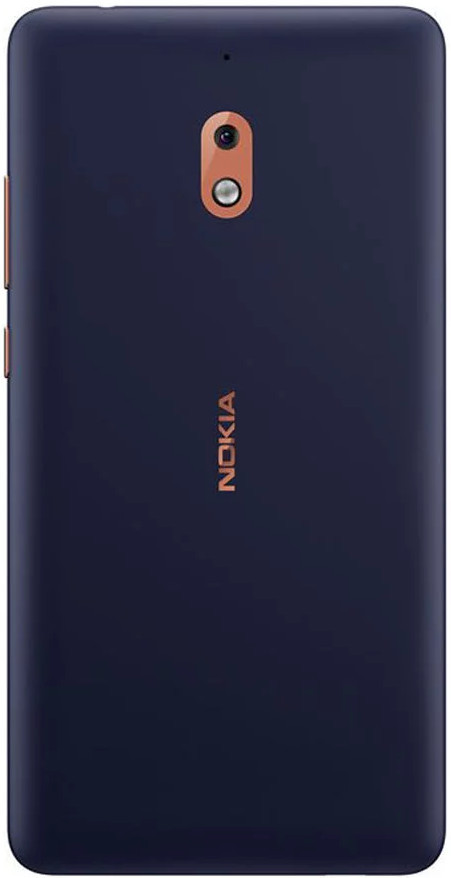 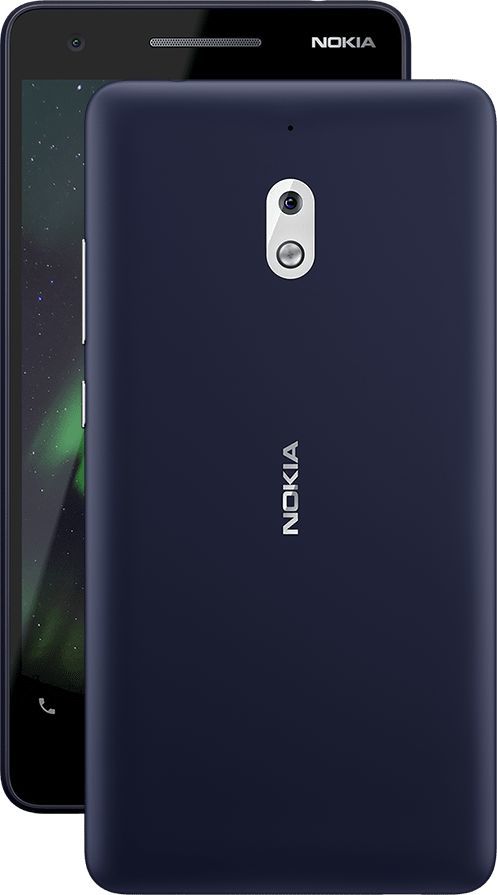 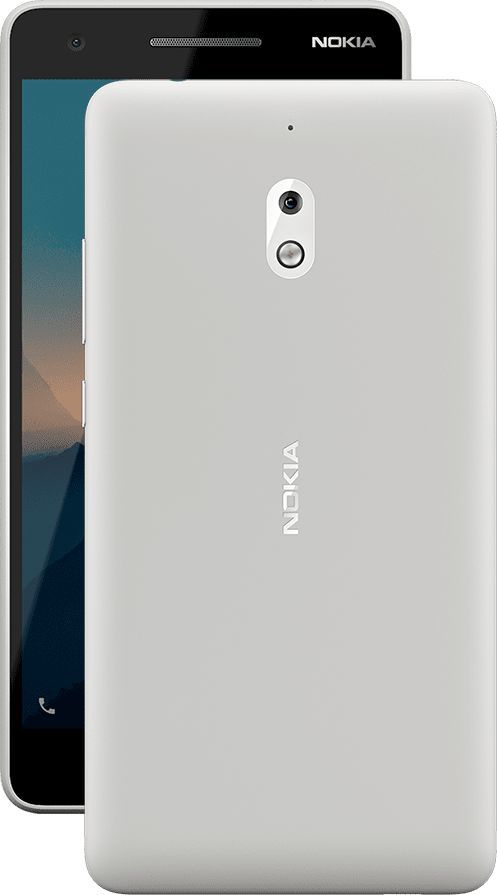