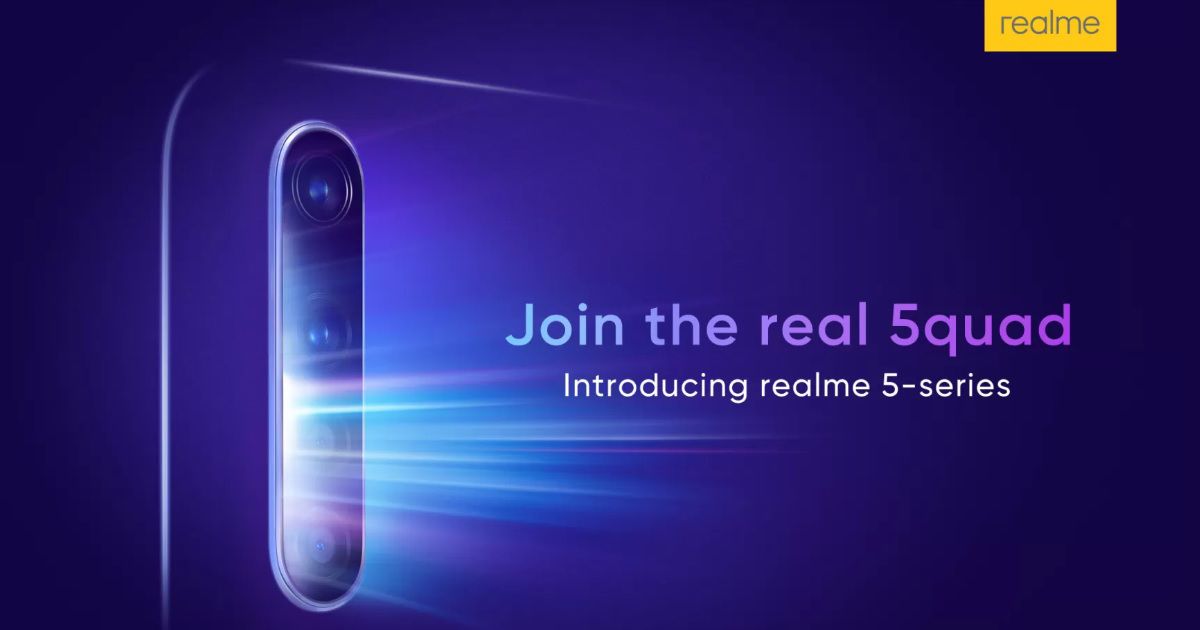 The key Realme 5 specifications have been revealed ahead of tomorrow’s China launch thanks to a Geekbench listing. According to the listing, for model number Realme RMX1911, shows the handset will be powered by a chipset codenamed trinket, which has previously been used for Snapdragon 665. The listing also shows 4GB of RAM and Android 9 Pie operating system. This listing is in line with our exclusive report from yesterday, in which we mentioned the Realme 5 specifications will include the Snapdragon 665 processor and HD+ display. The report also reveals the Realme 5 price in India will be under Rs 10,000 and will likely be Rs 8,999.

The Realme RMX1911 handset has managed to score 1525 points in the single-core test and 5498 in the multi-core test. To recall, the same model number has also bagged Thailand’s NBTC certification. While the Realme 5 series launch in China is slated for tomorrow, it will be unveiled in India on August 20th.

However, the Geekbench listing doesn’t reveal other details of the Realme 5, such as display size, resolution, battery capacity, etc. We have previously reported the handset will pack a 16MP primary camera sensor as part of the quad camera setup. The secondary ultra-wide angle sensor is expected to have 119-degrees field of view. It’s also suggested the macro lens of Realme 5 will have a microscopic focal length of 4cm. It will also feature a depth sensor for portrait shots.

On the other hand, the Realme 5 Pro model will feature a 48MP Sony IMX586 primary sensor. Speculations are rife that the Realme 5 Pro could be powered by the Snapdragon 712 SoC. Both the handsets will have a U-shaped notch above the screen to accommodate the selfie snapper and run on Android 9.0 Pie with ColorOS 6.0. The other details of the Realme 5 series are currently under the wraps, but with the launch just a day away, we should know more information soon. 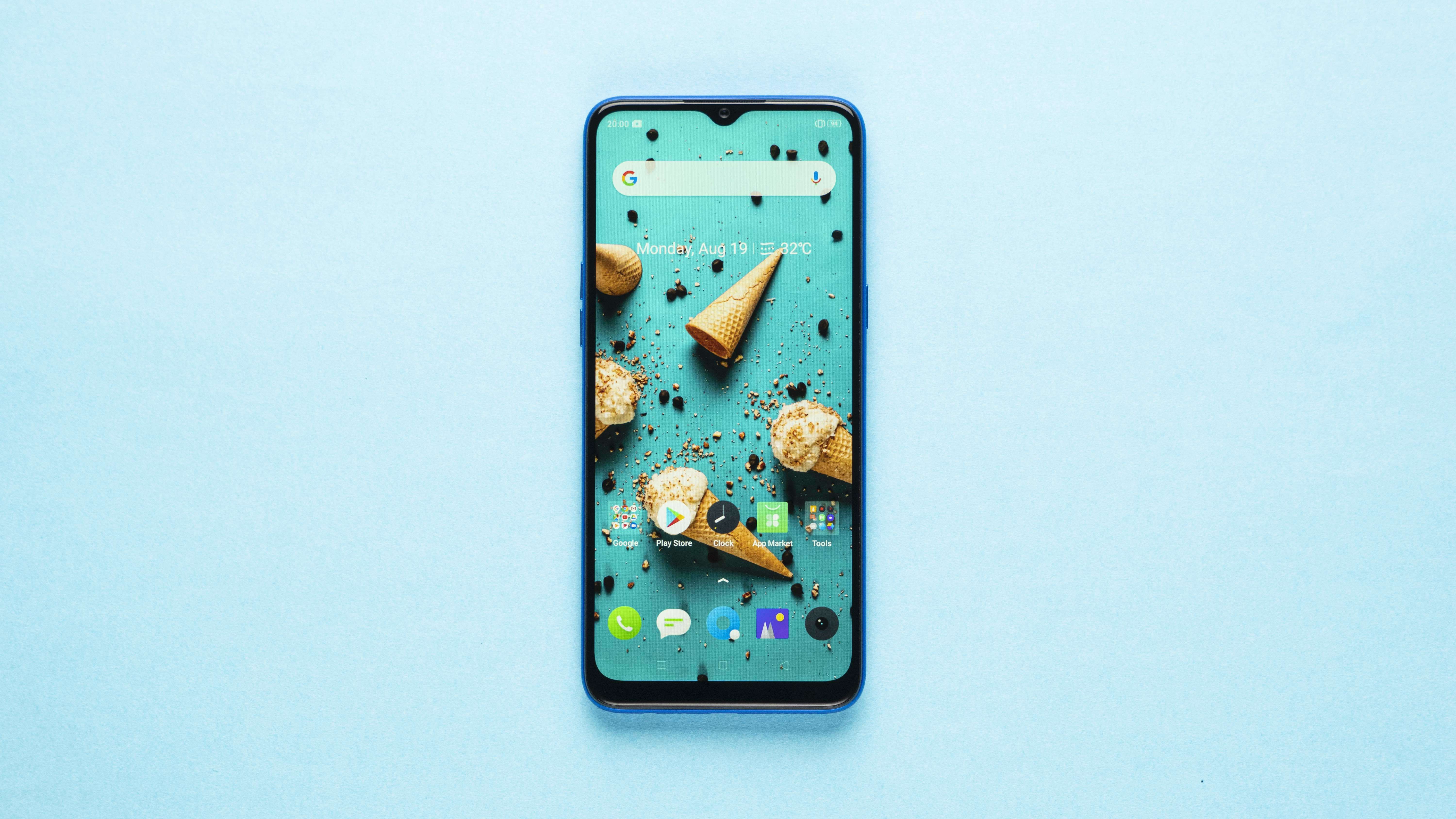 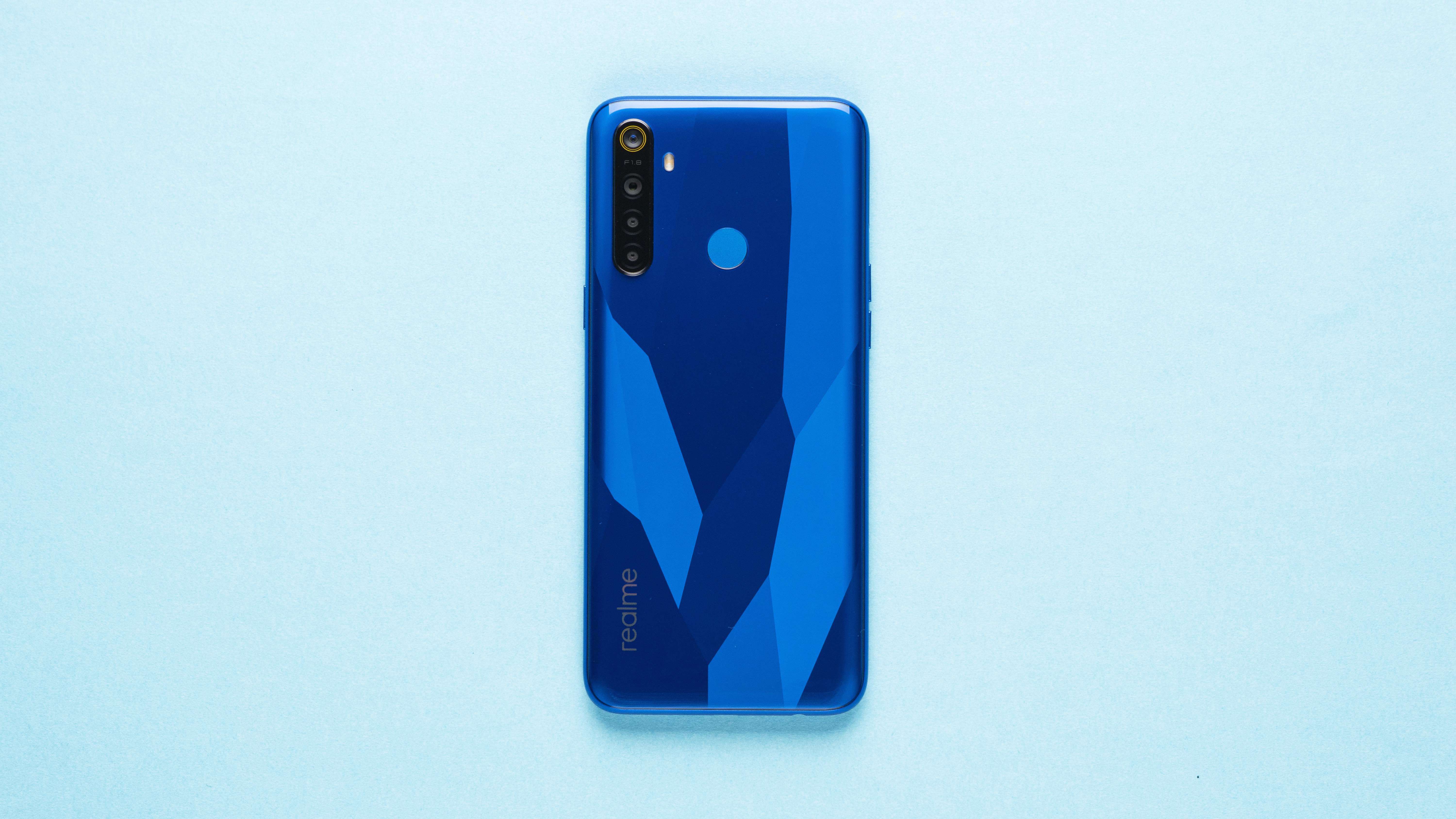 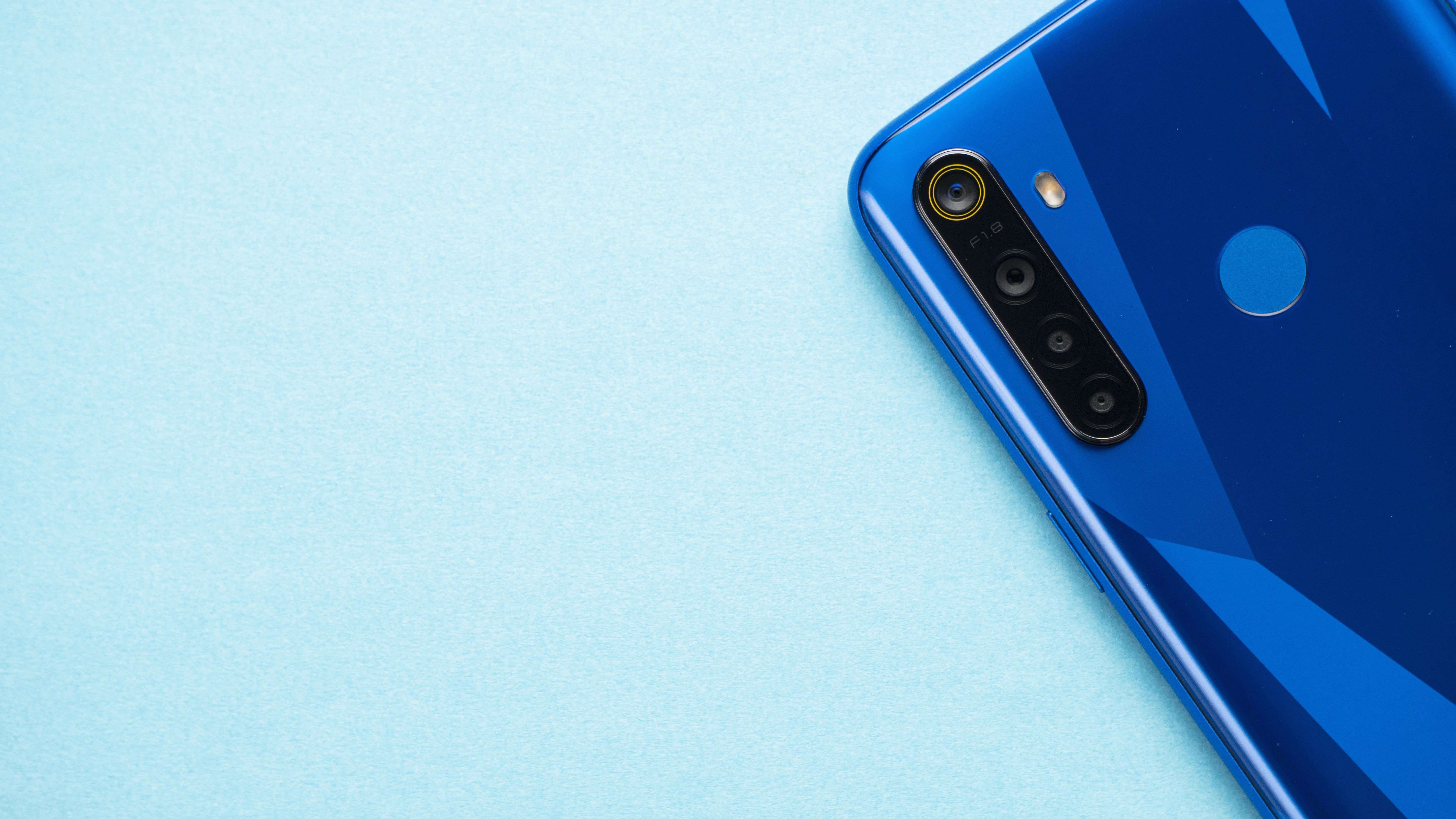 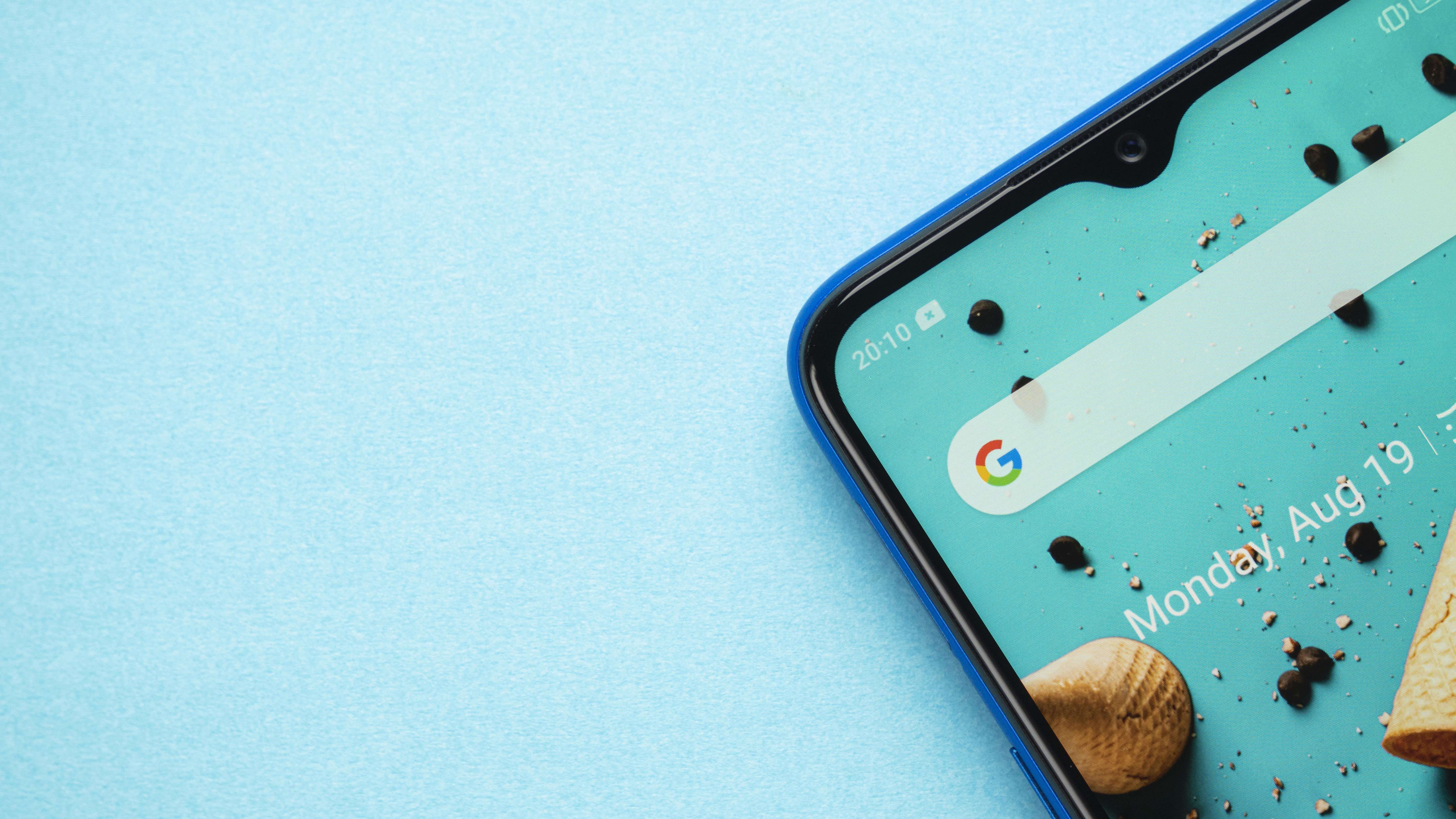 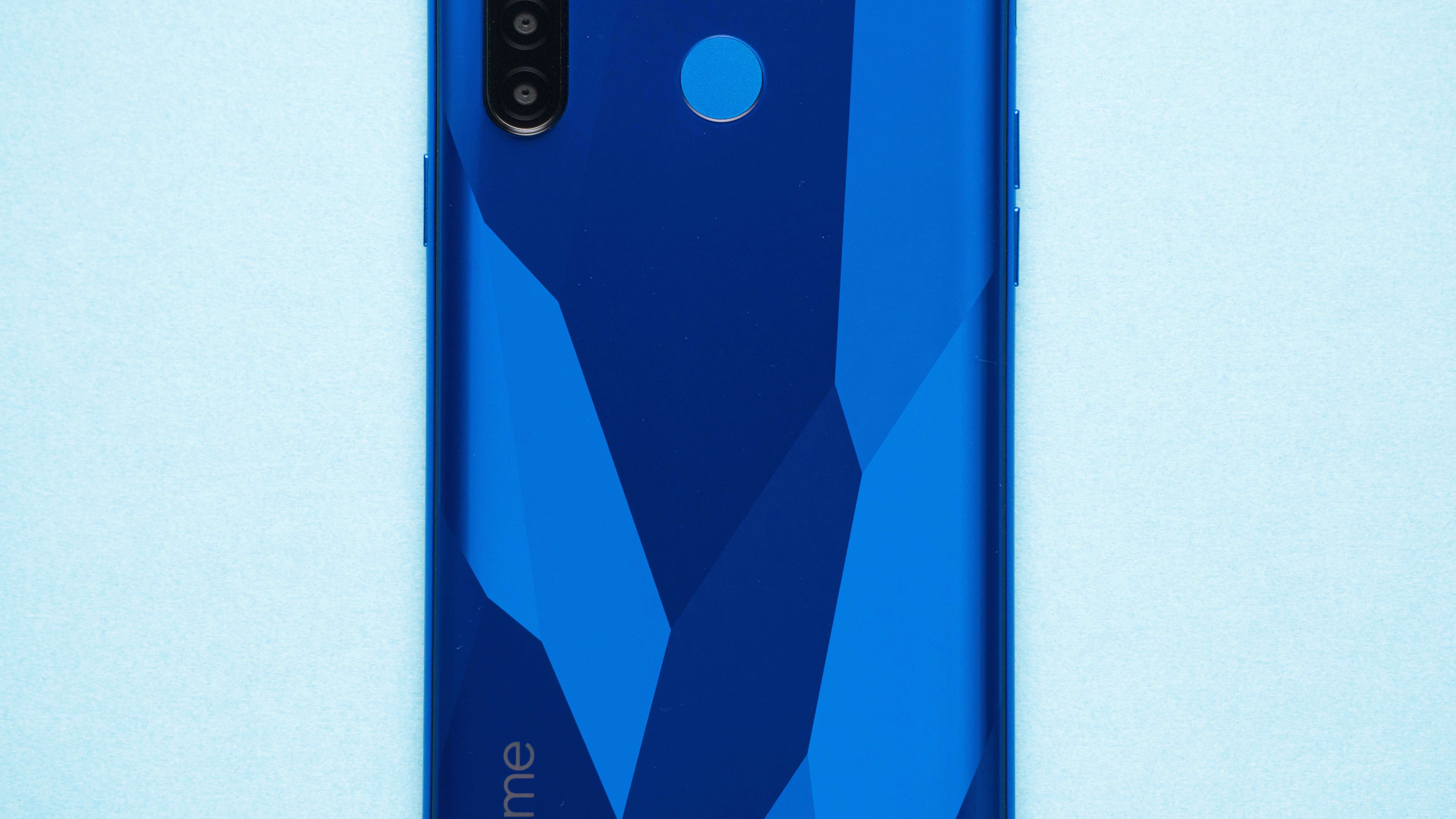 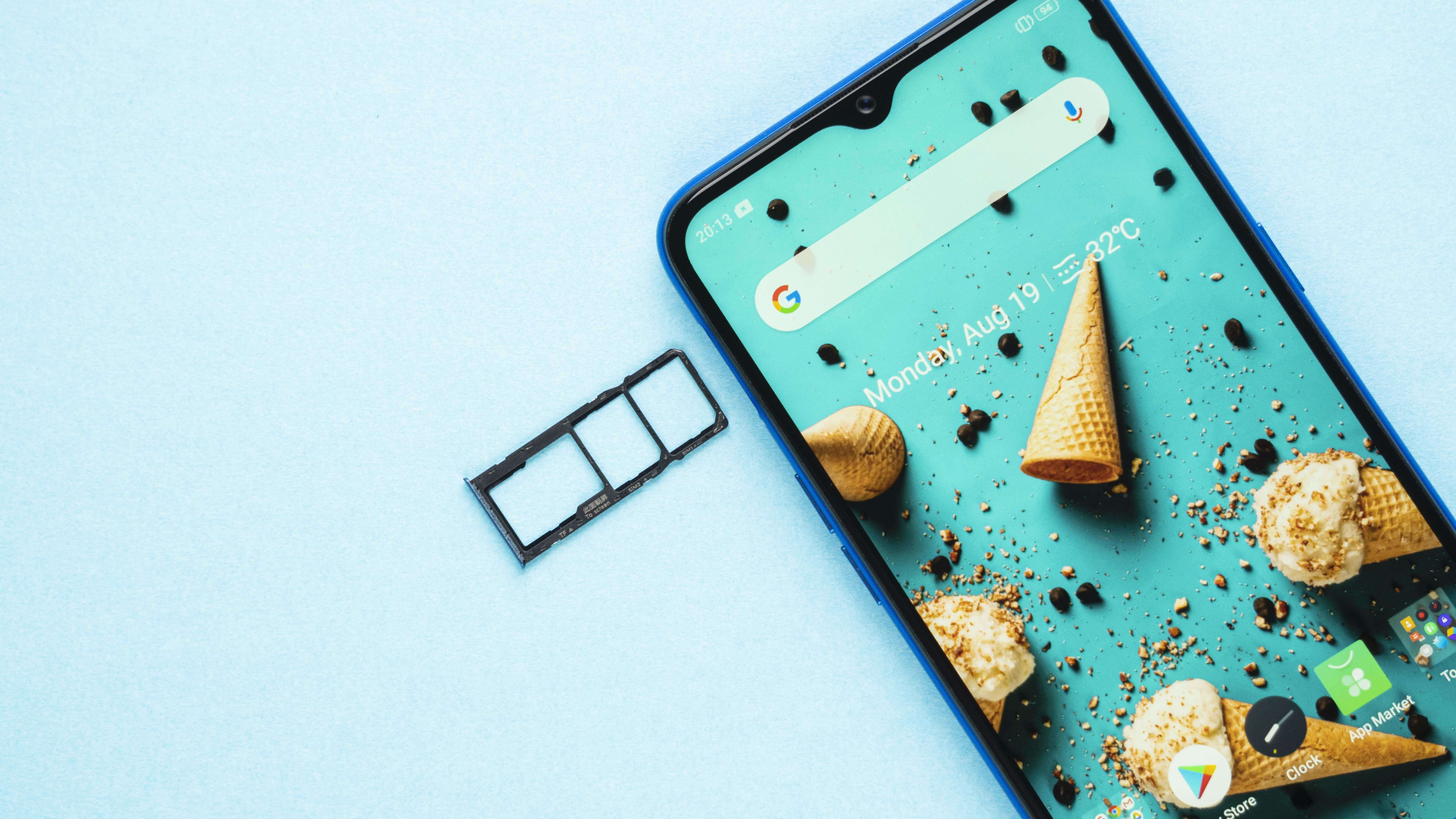 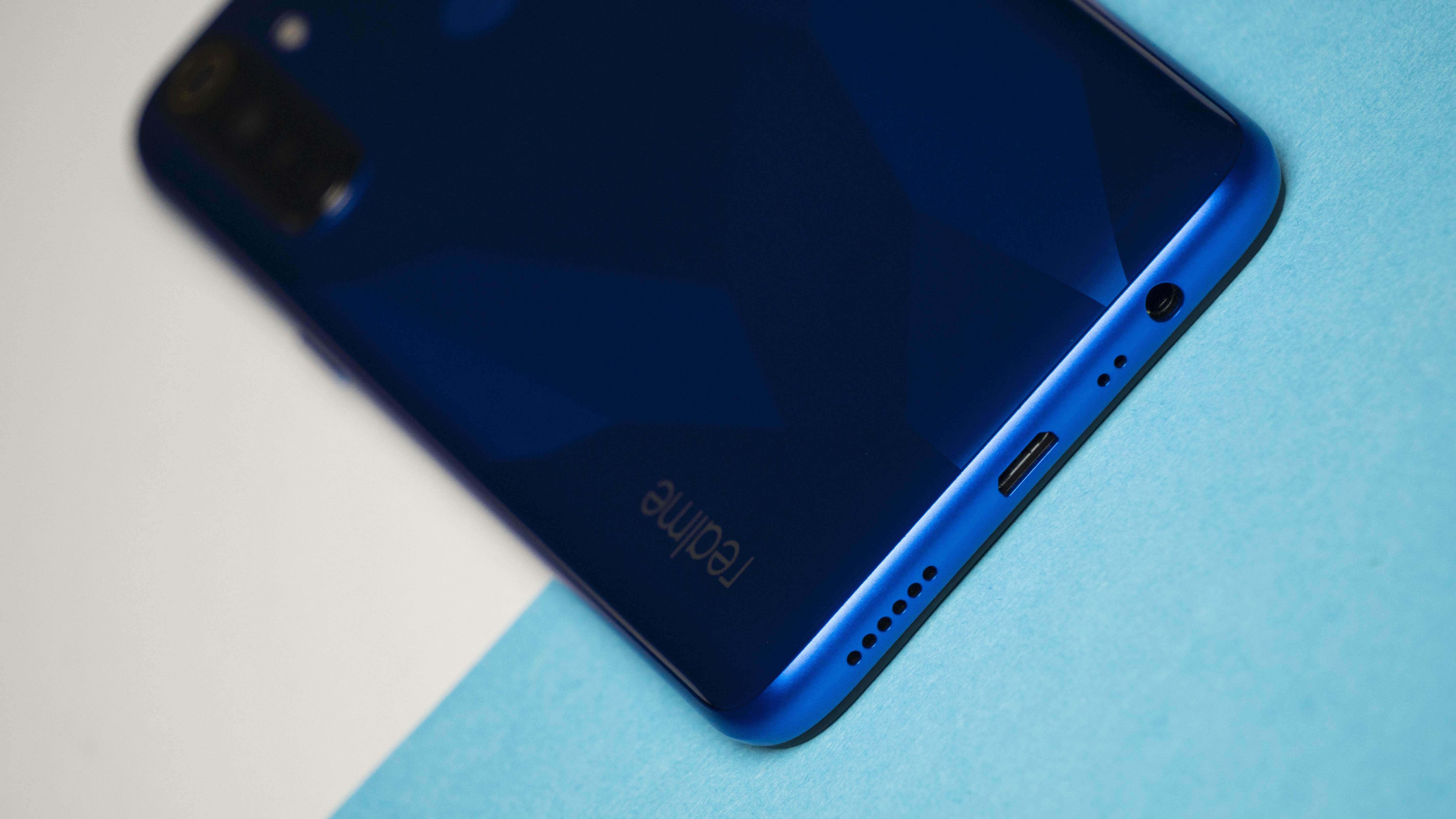 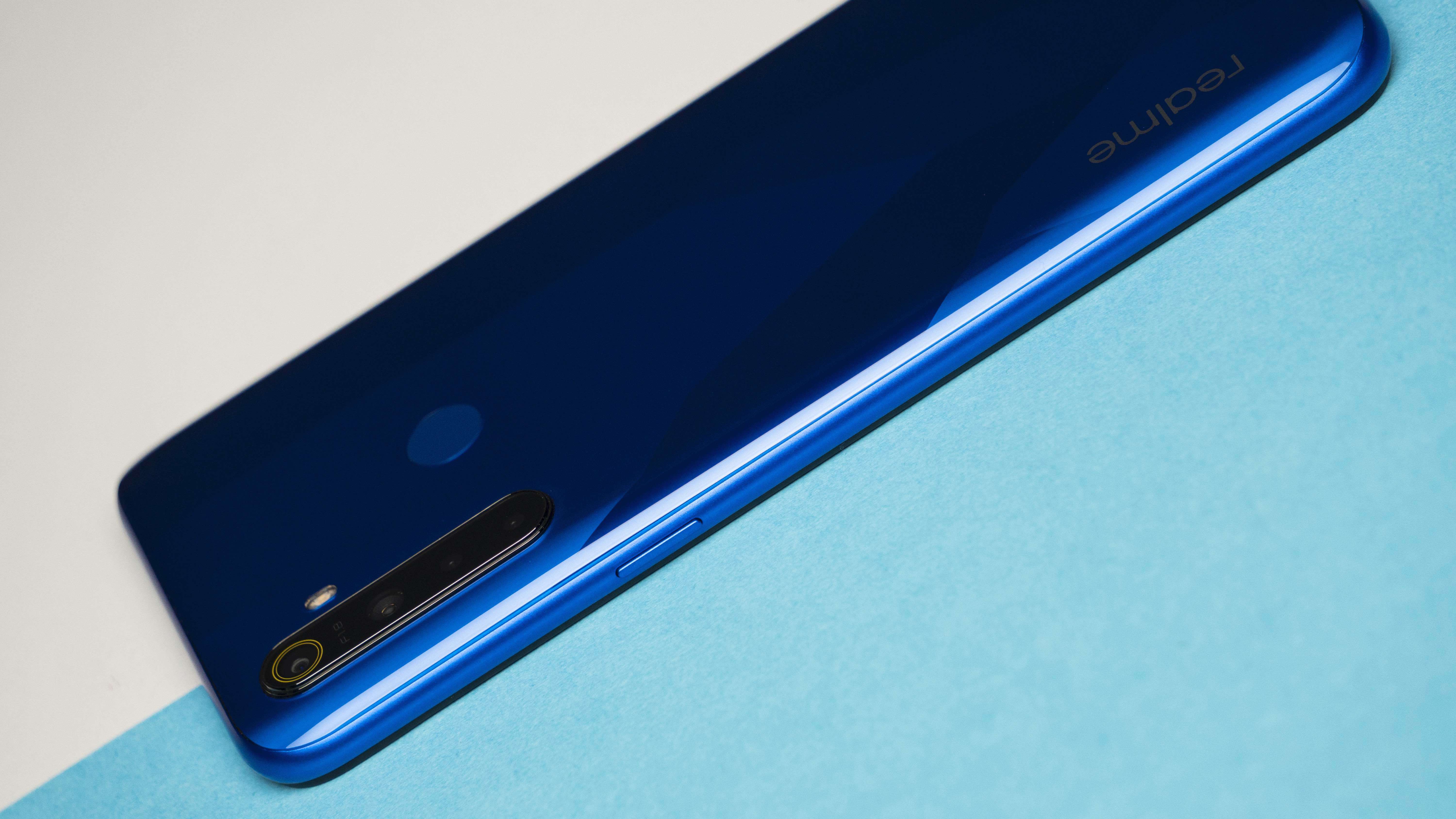 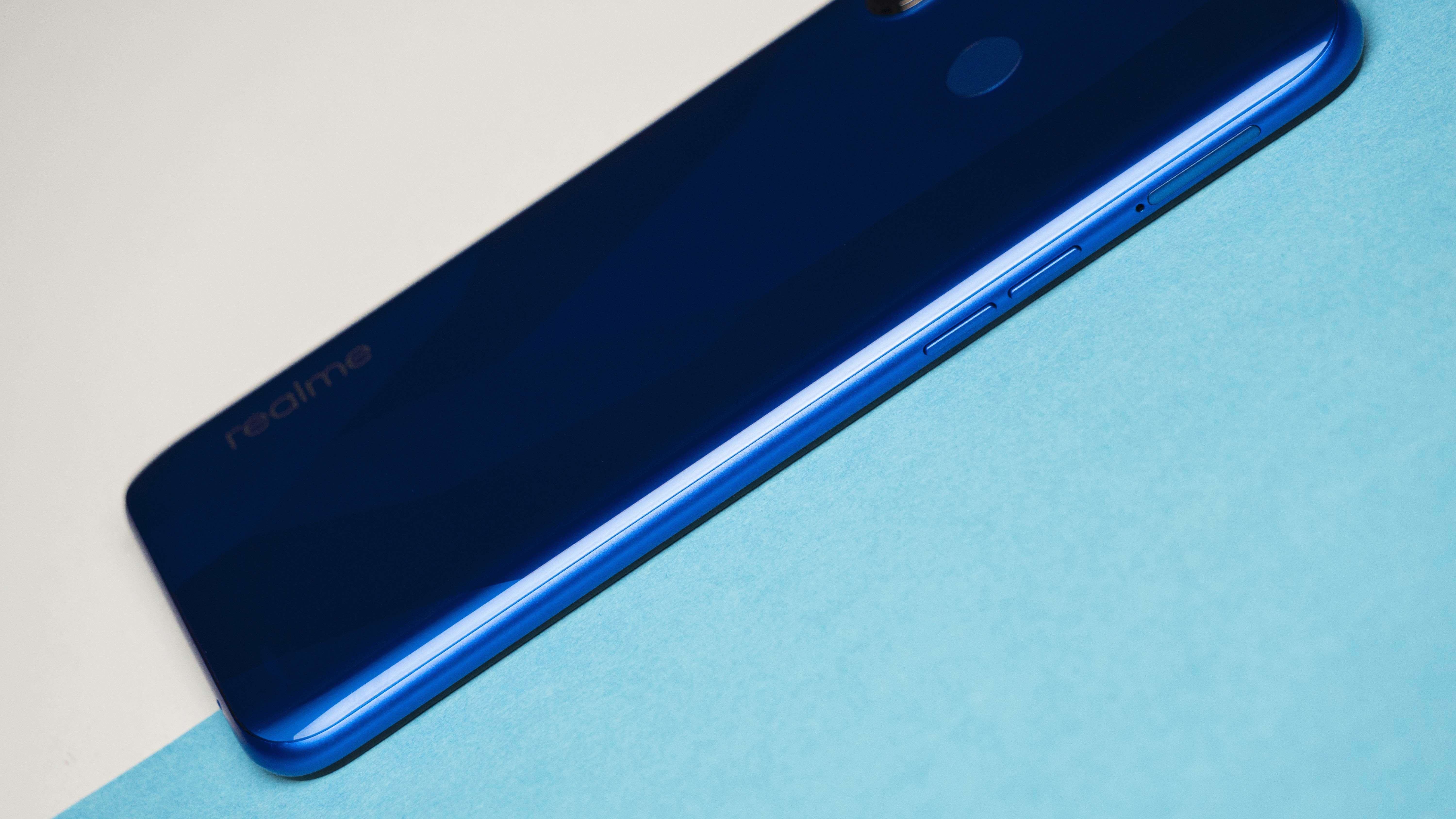 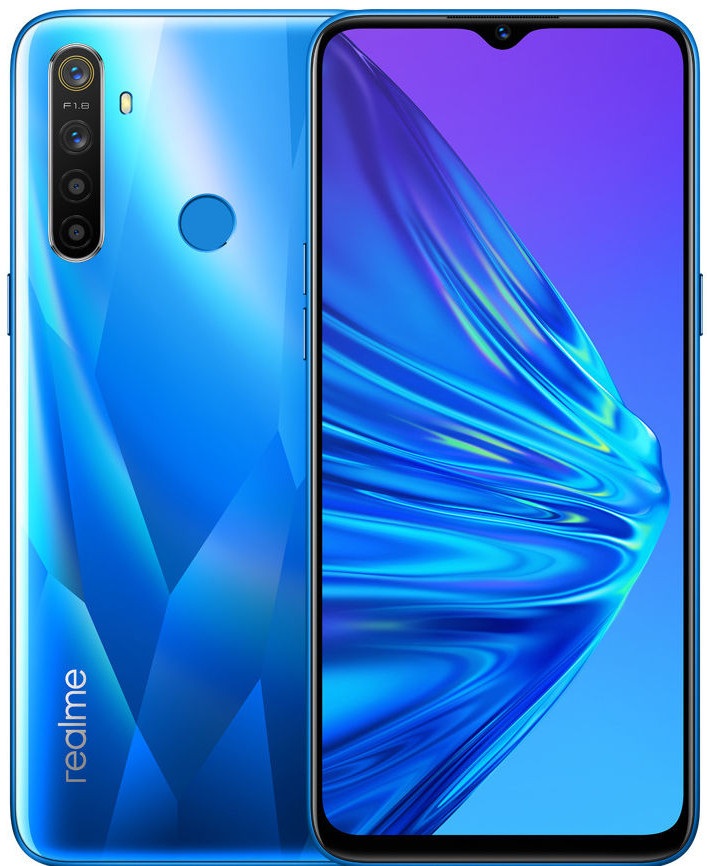 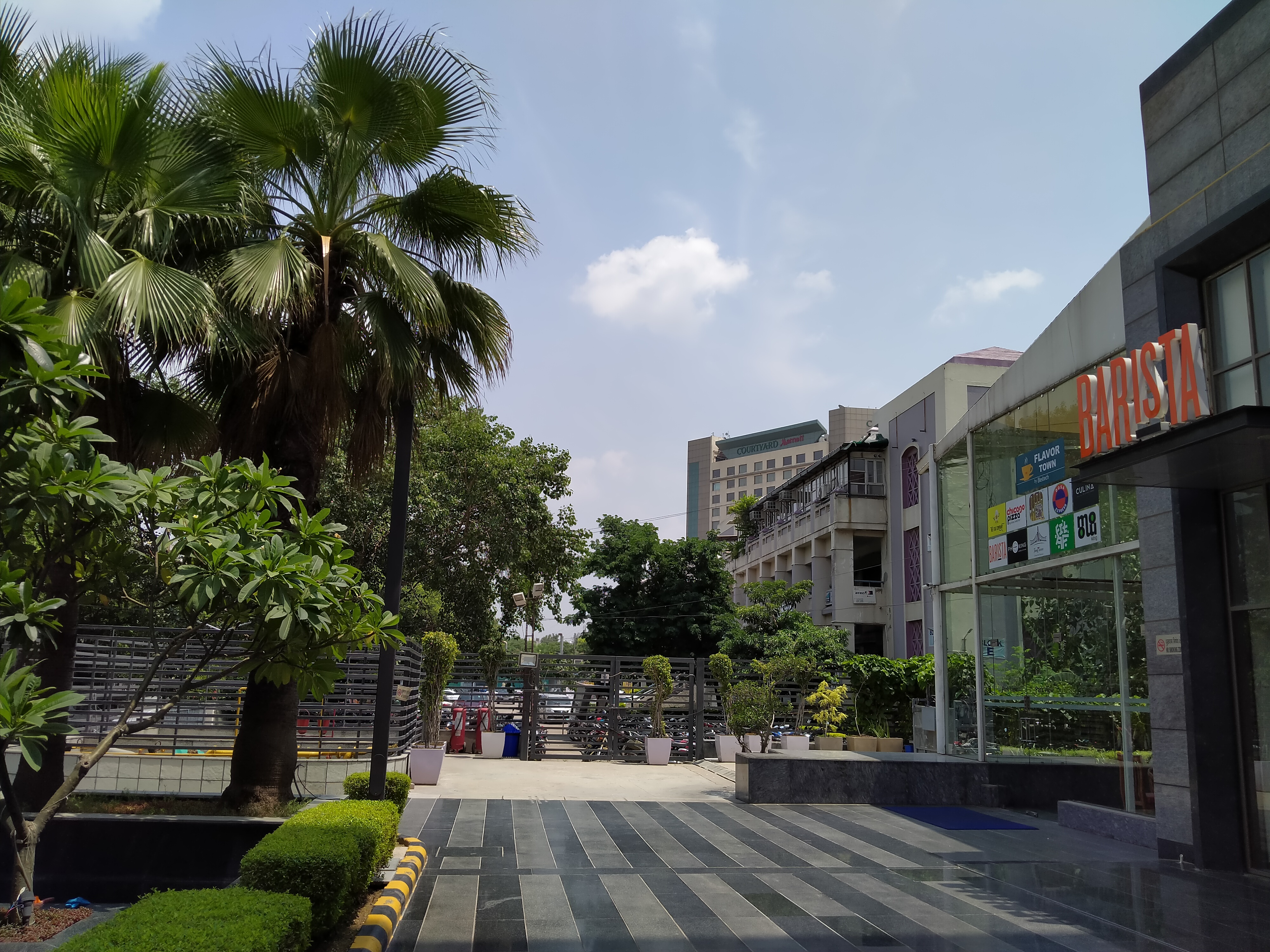 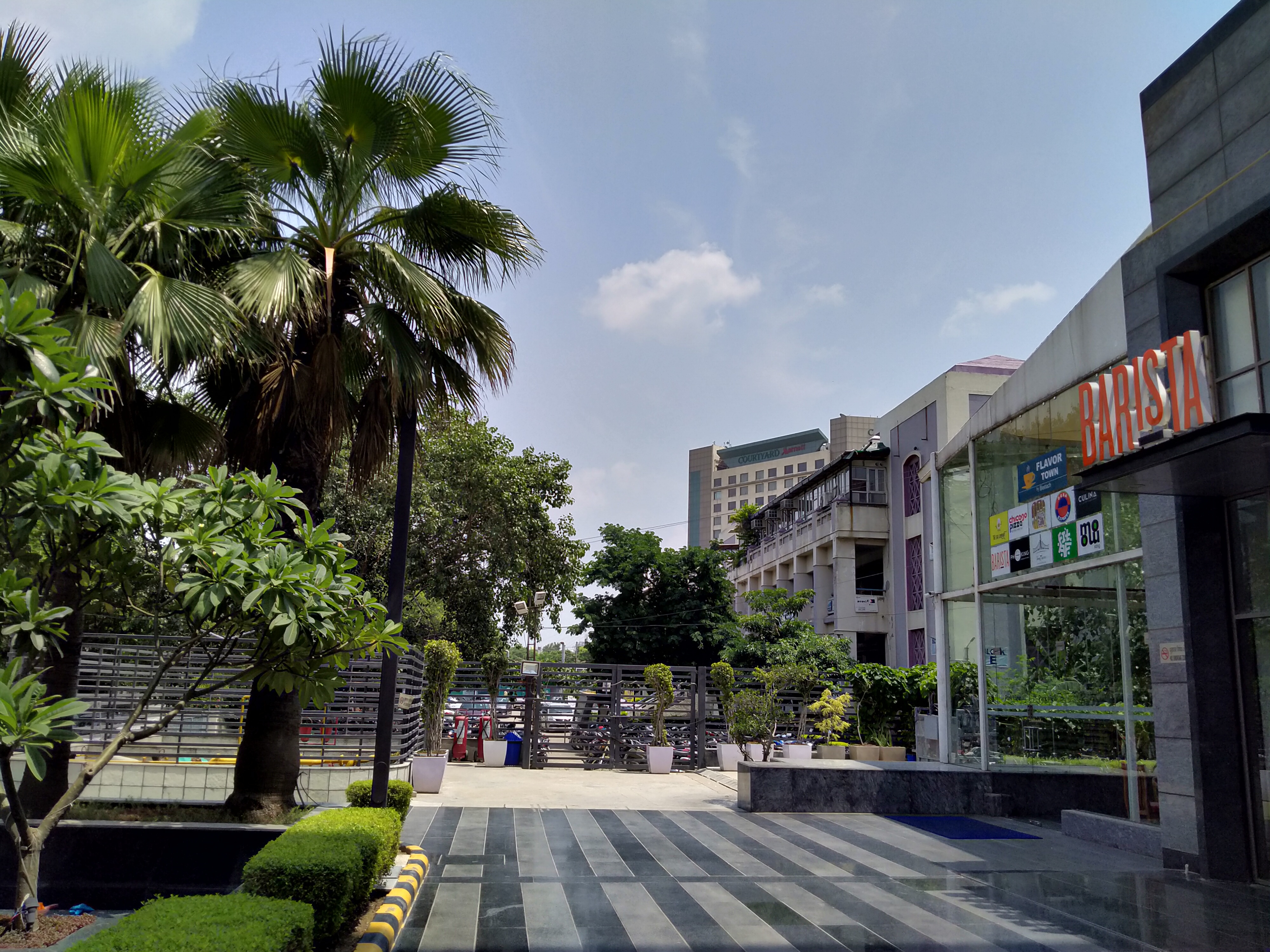 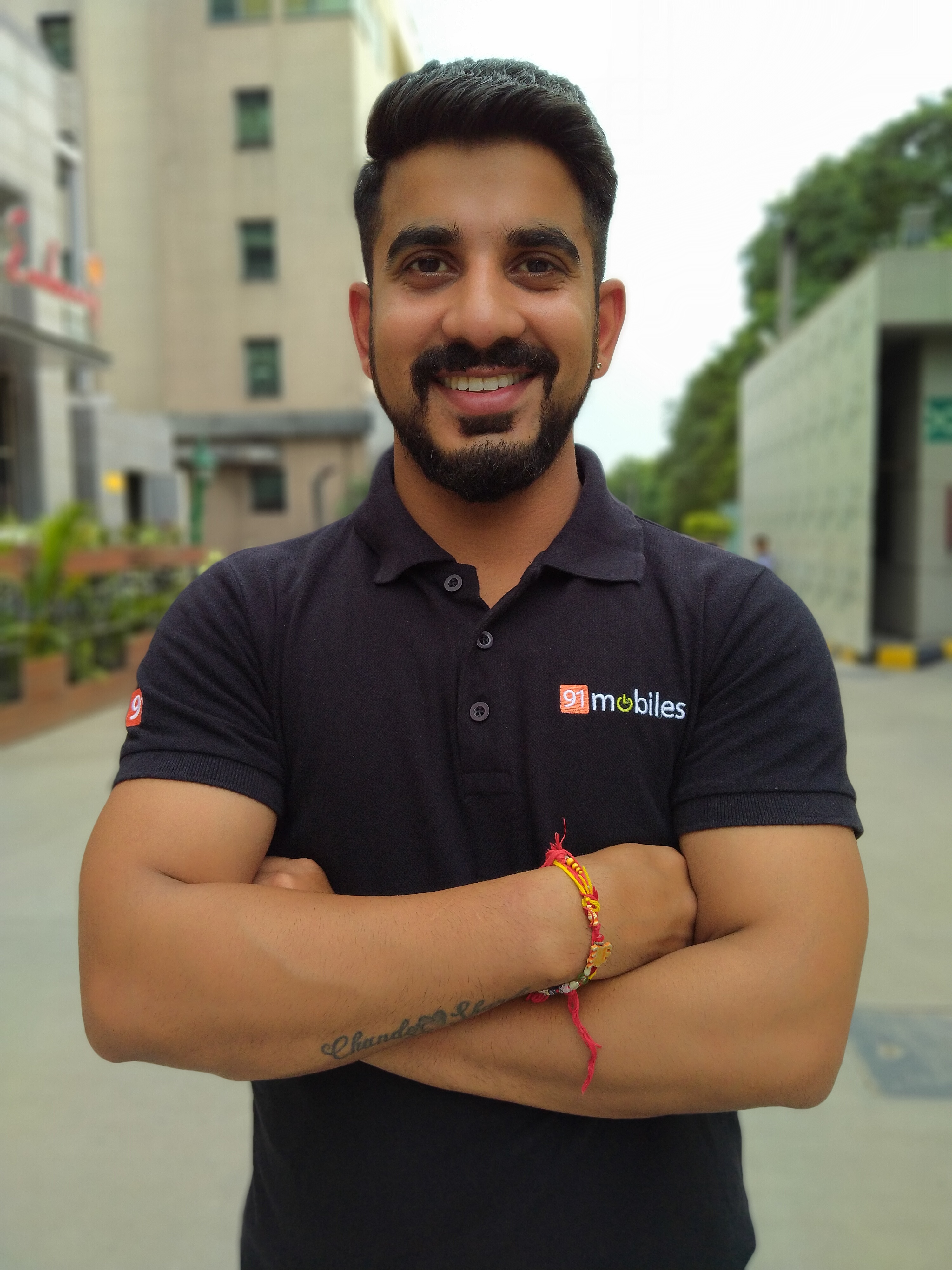 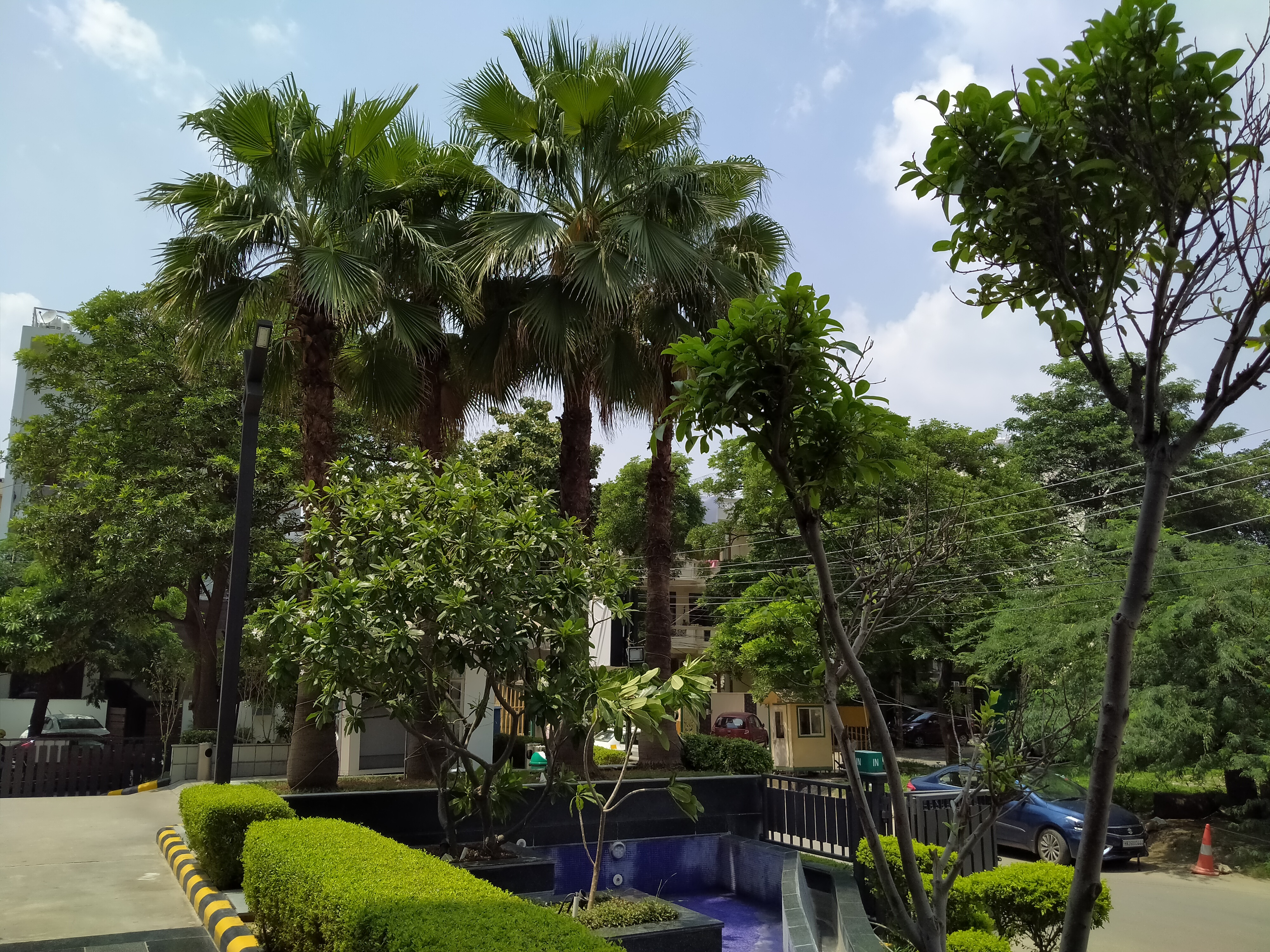 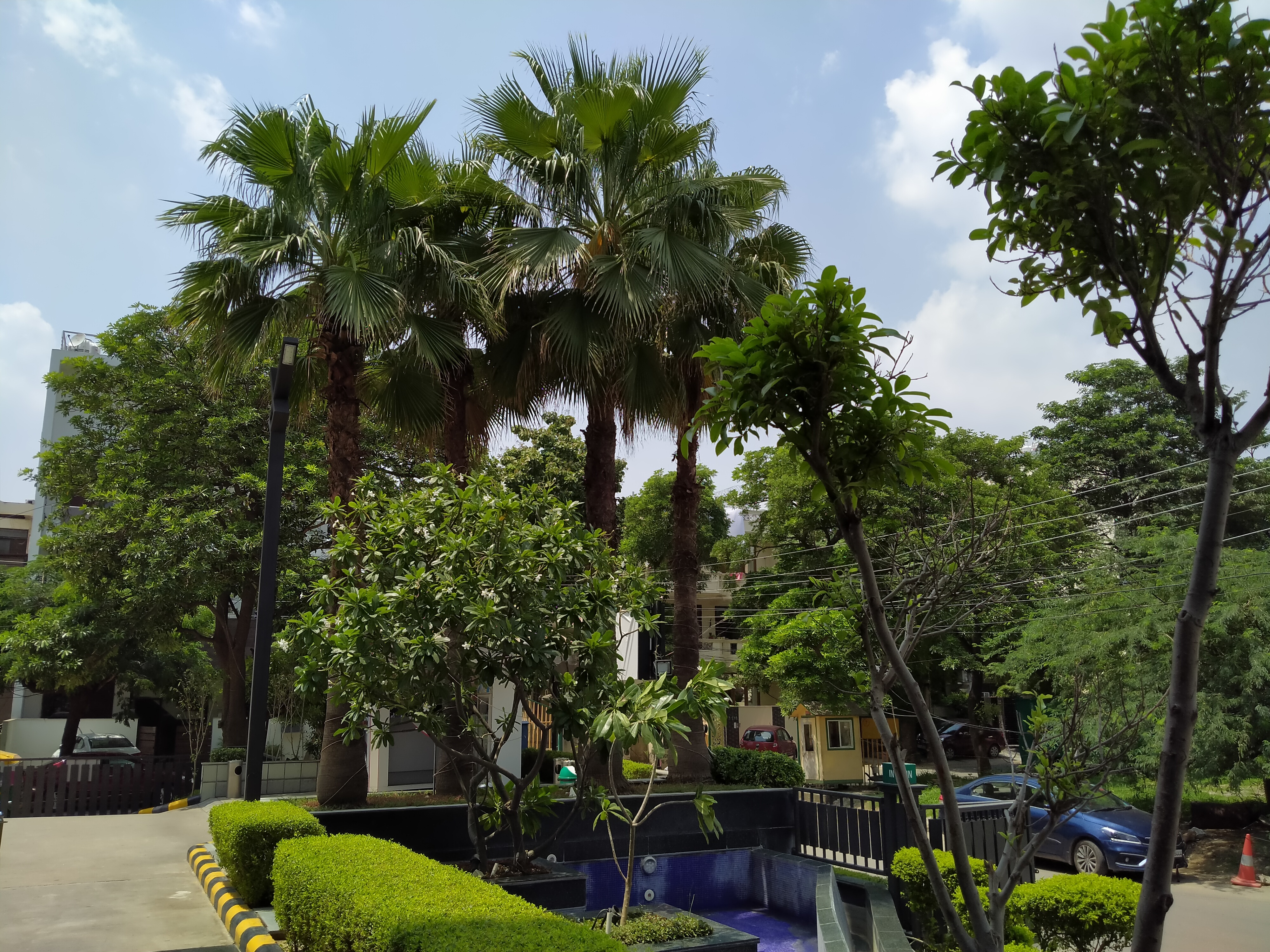 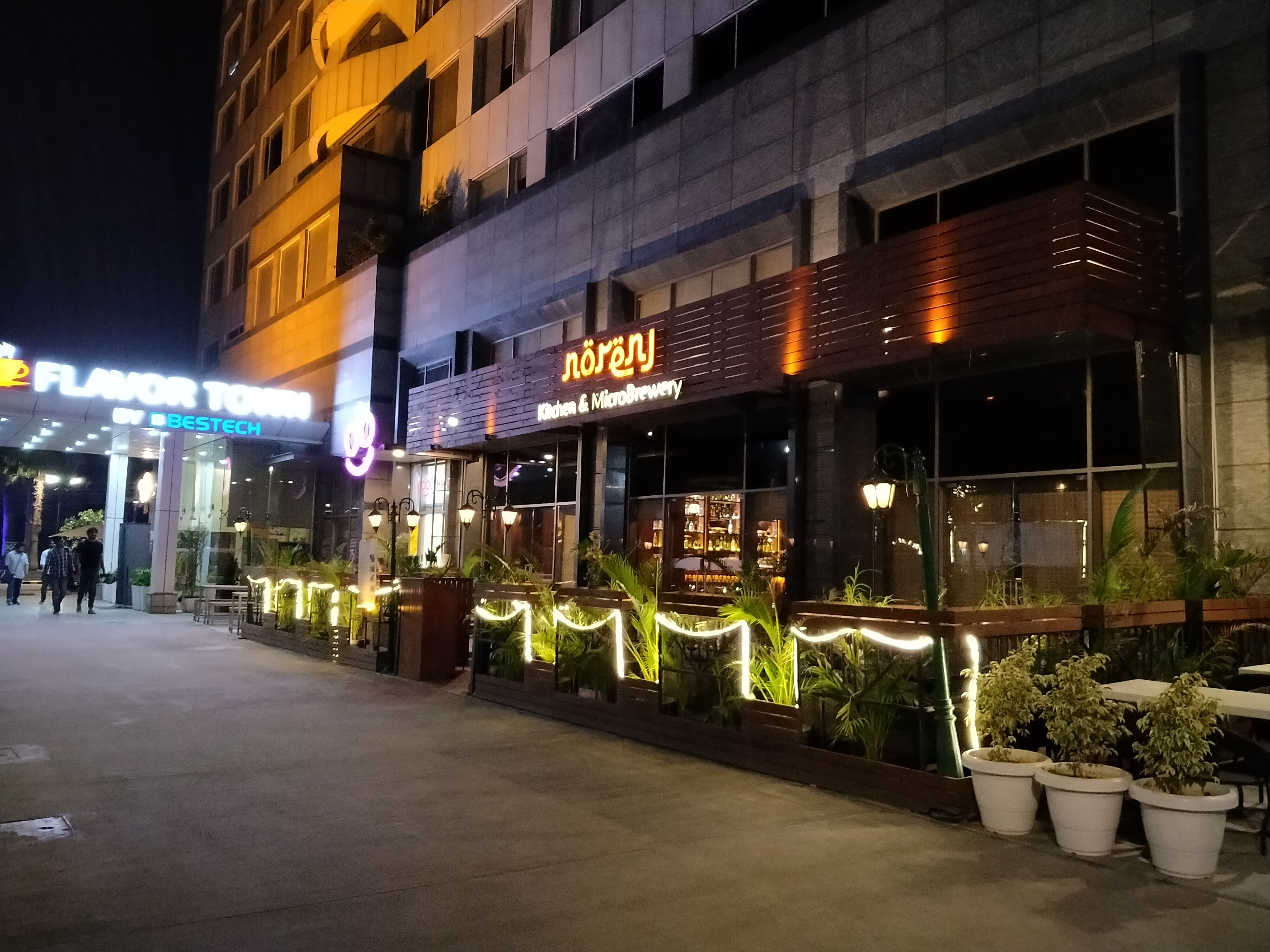 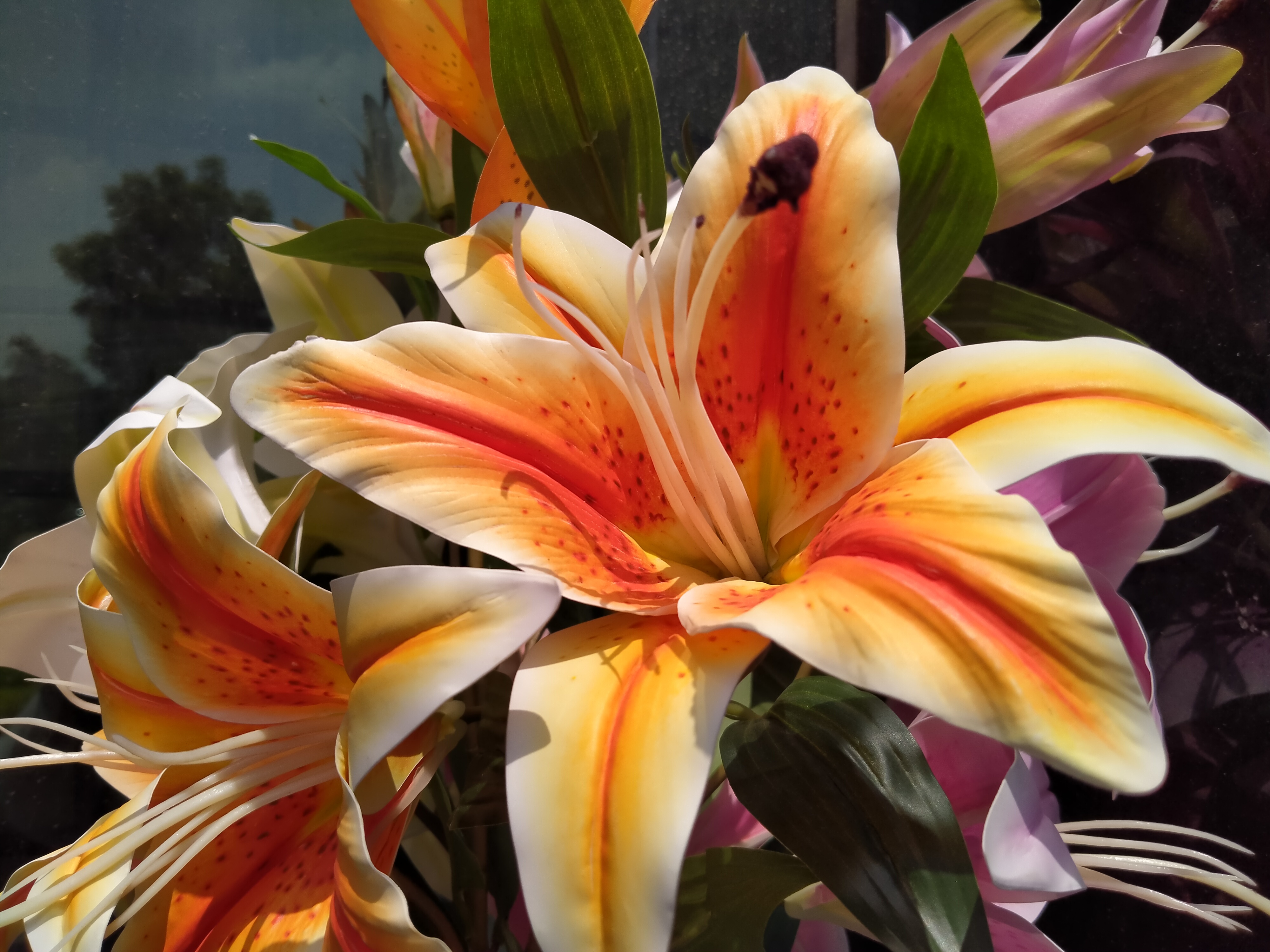 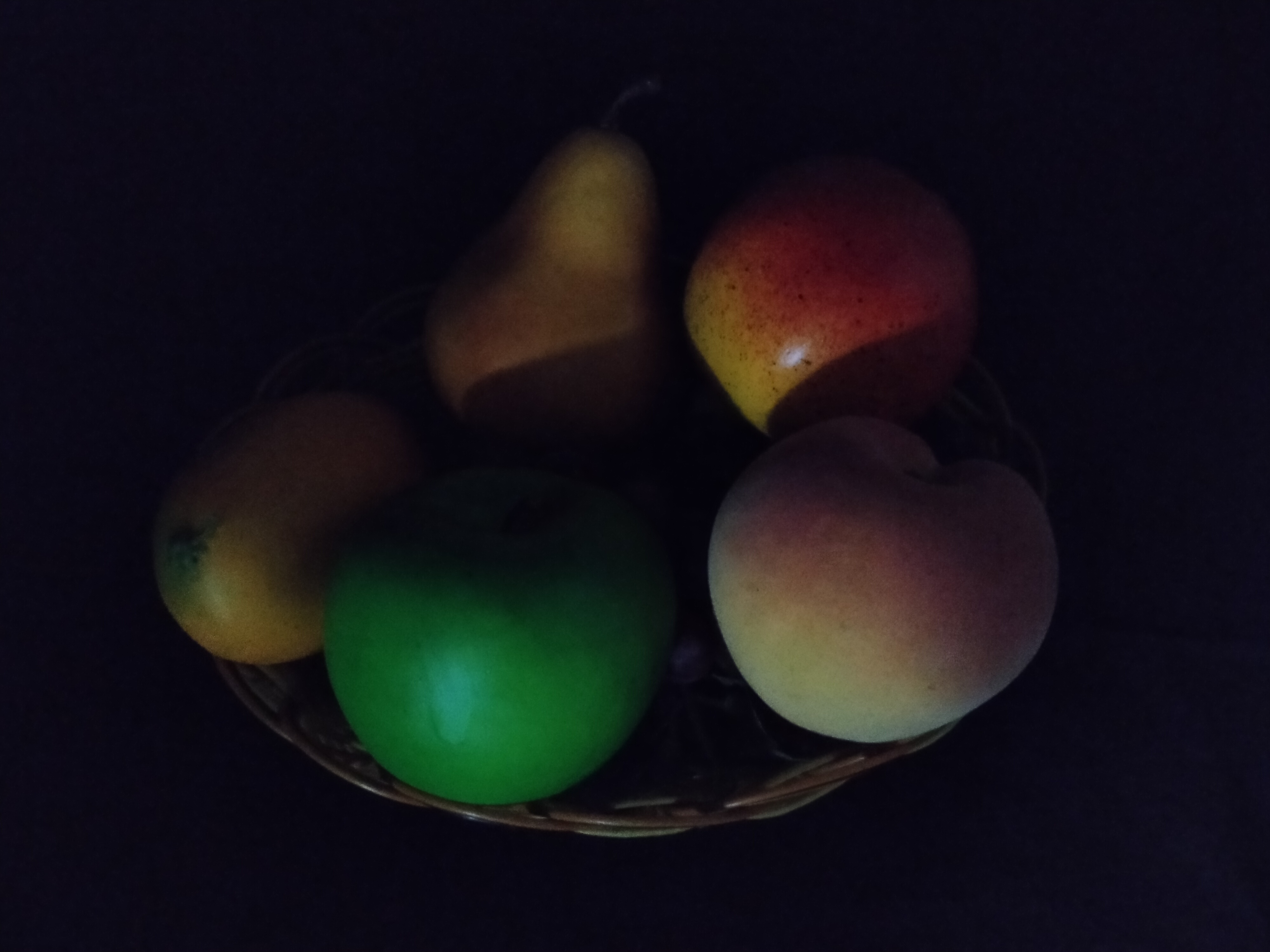 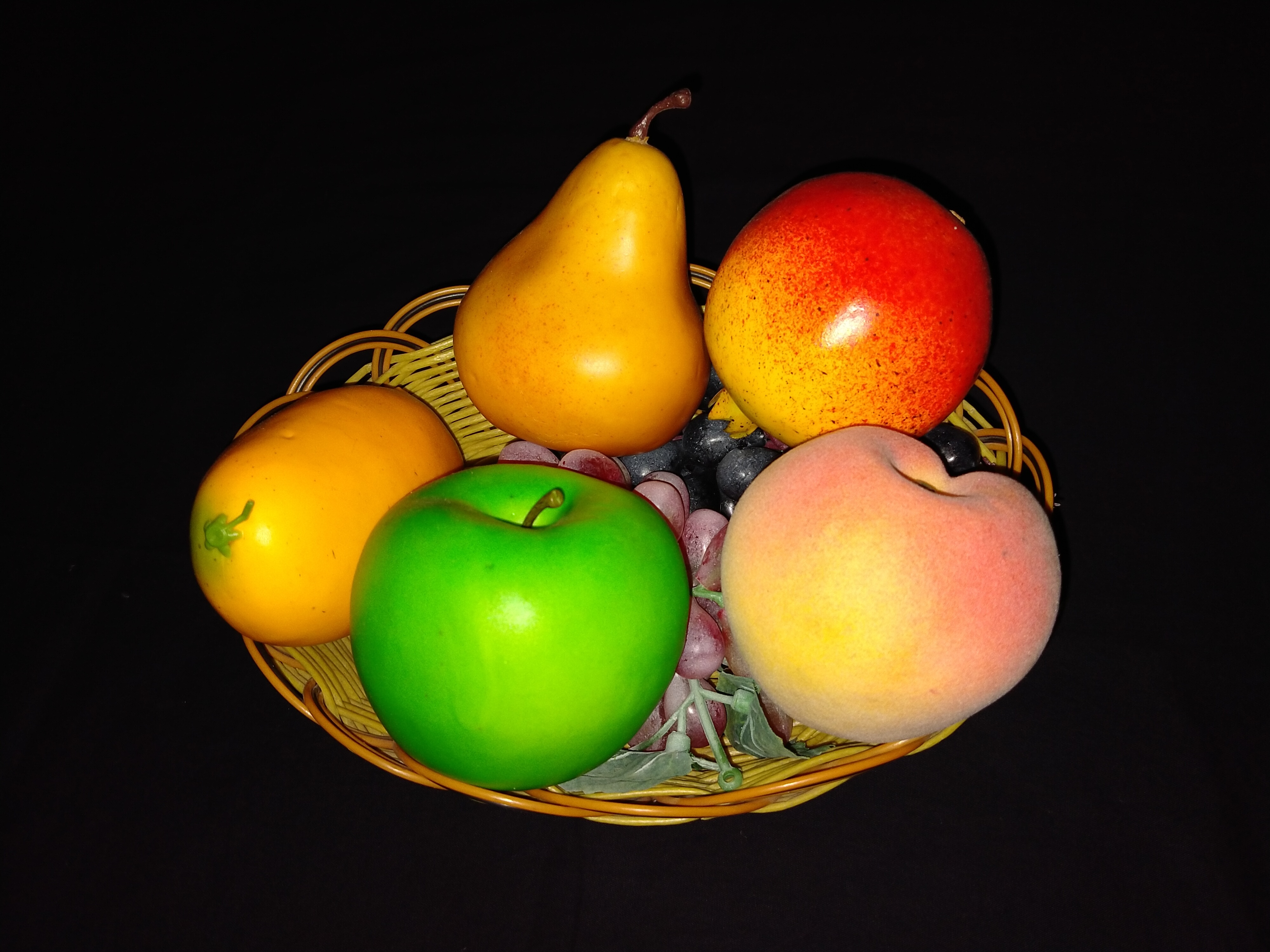 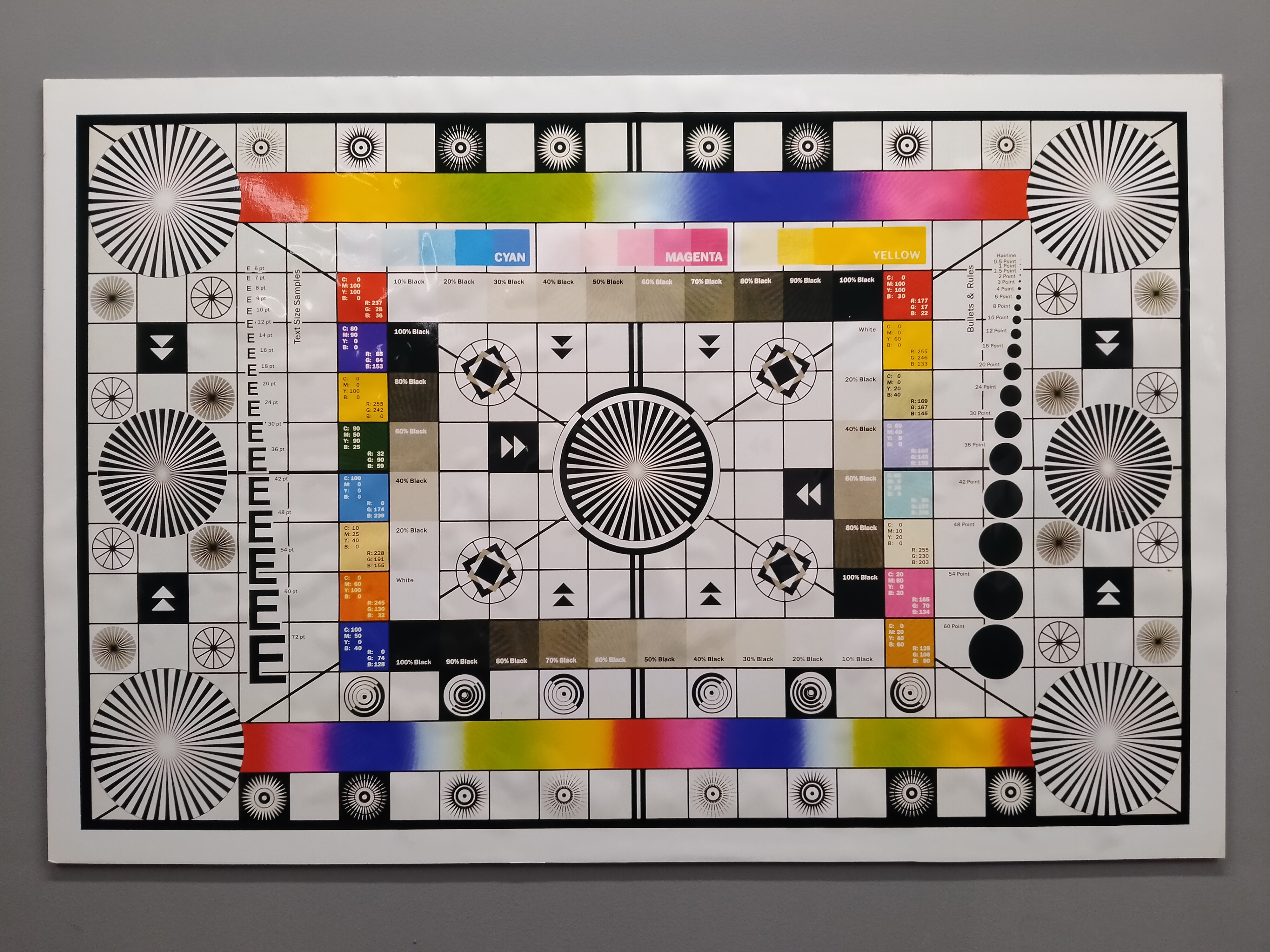 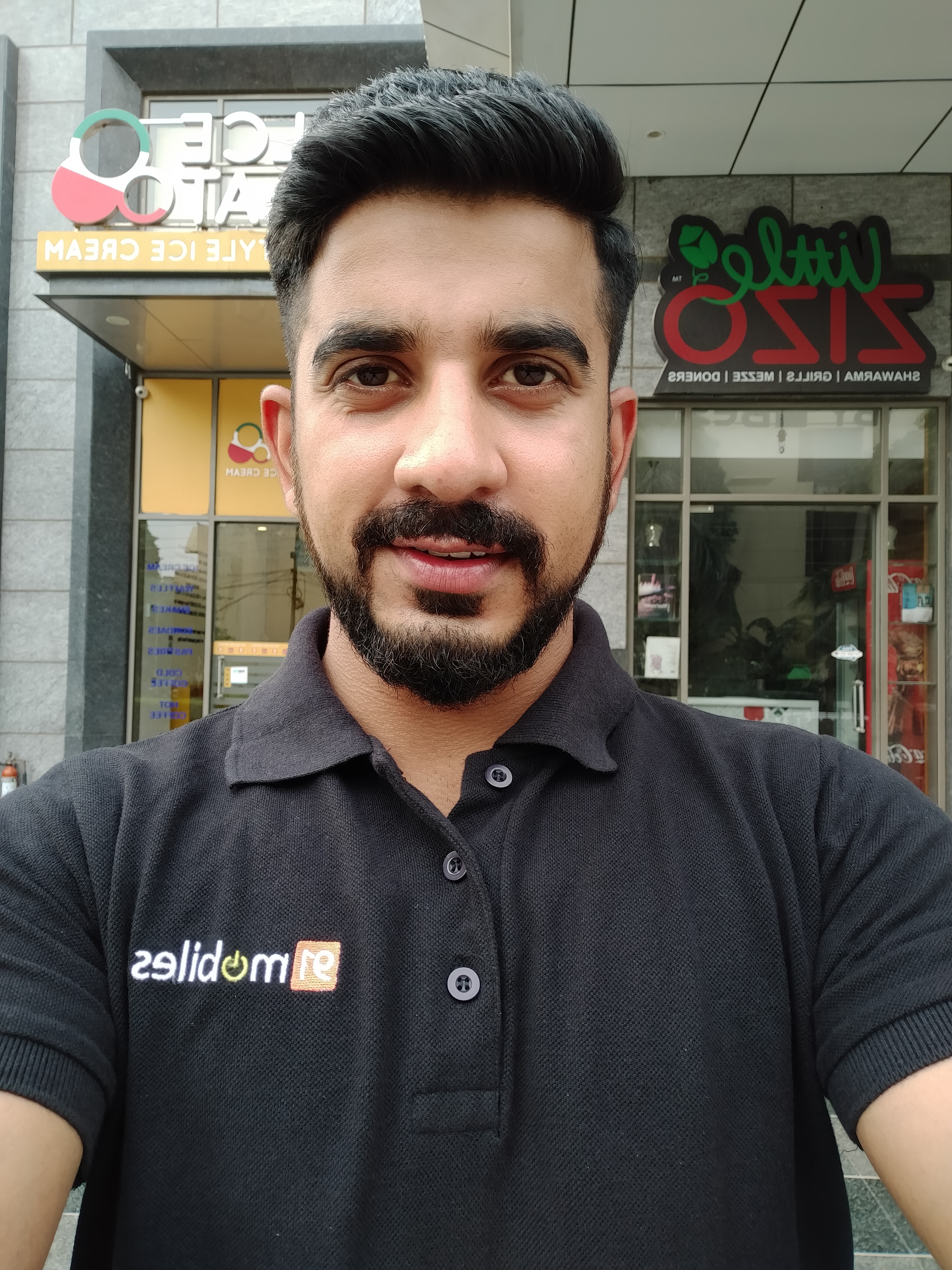 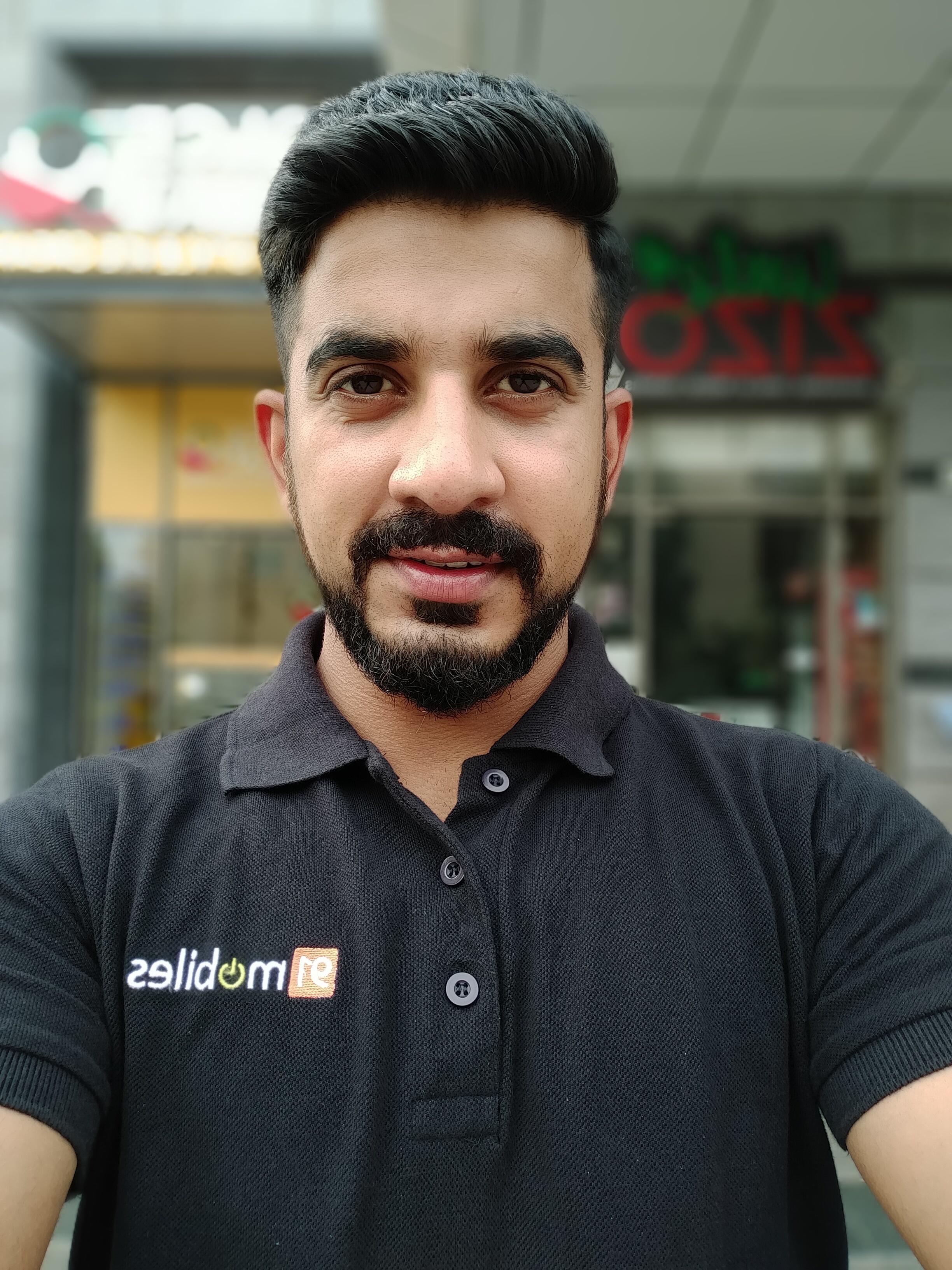 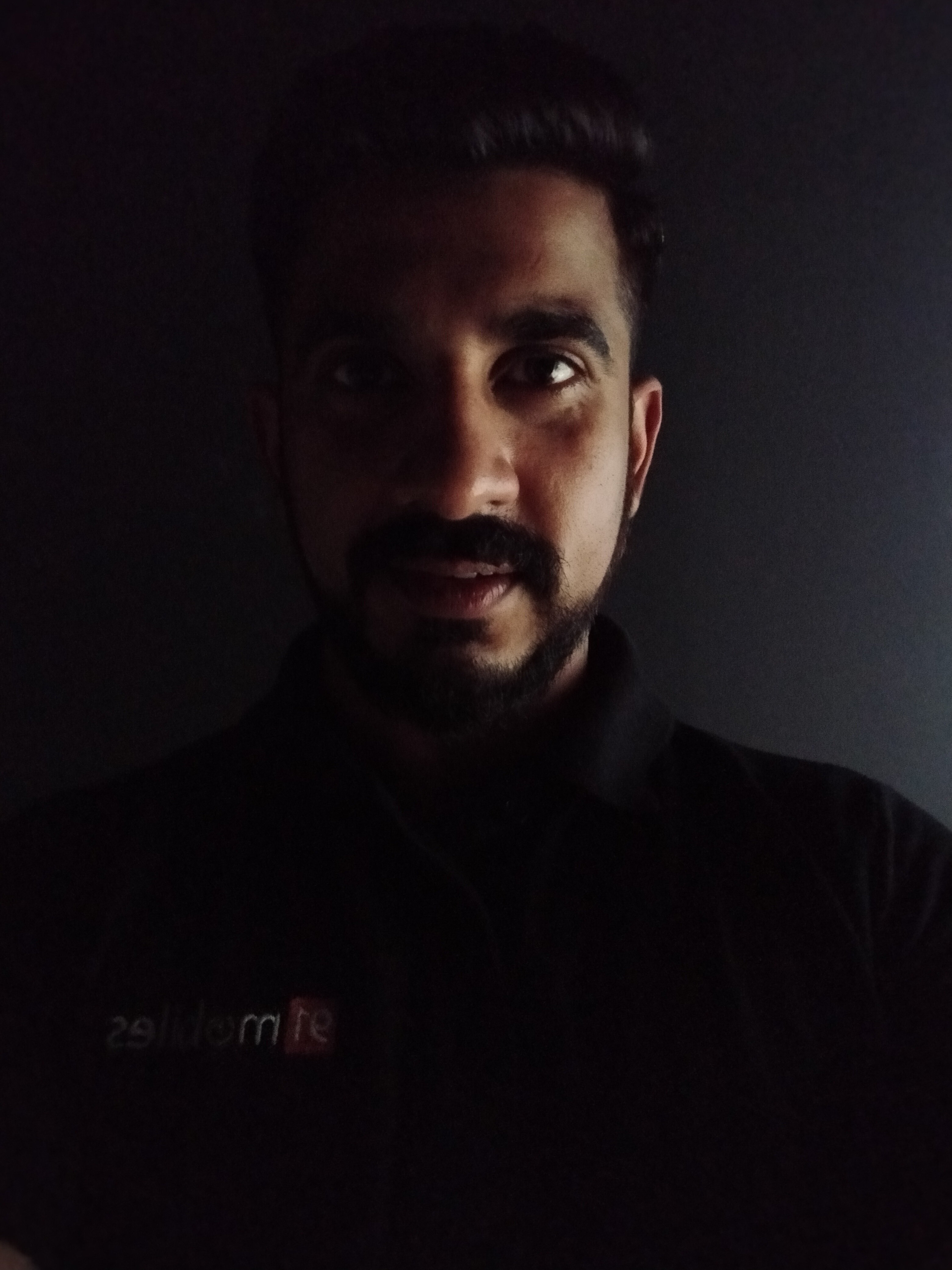 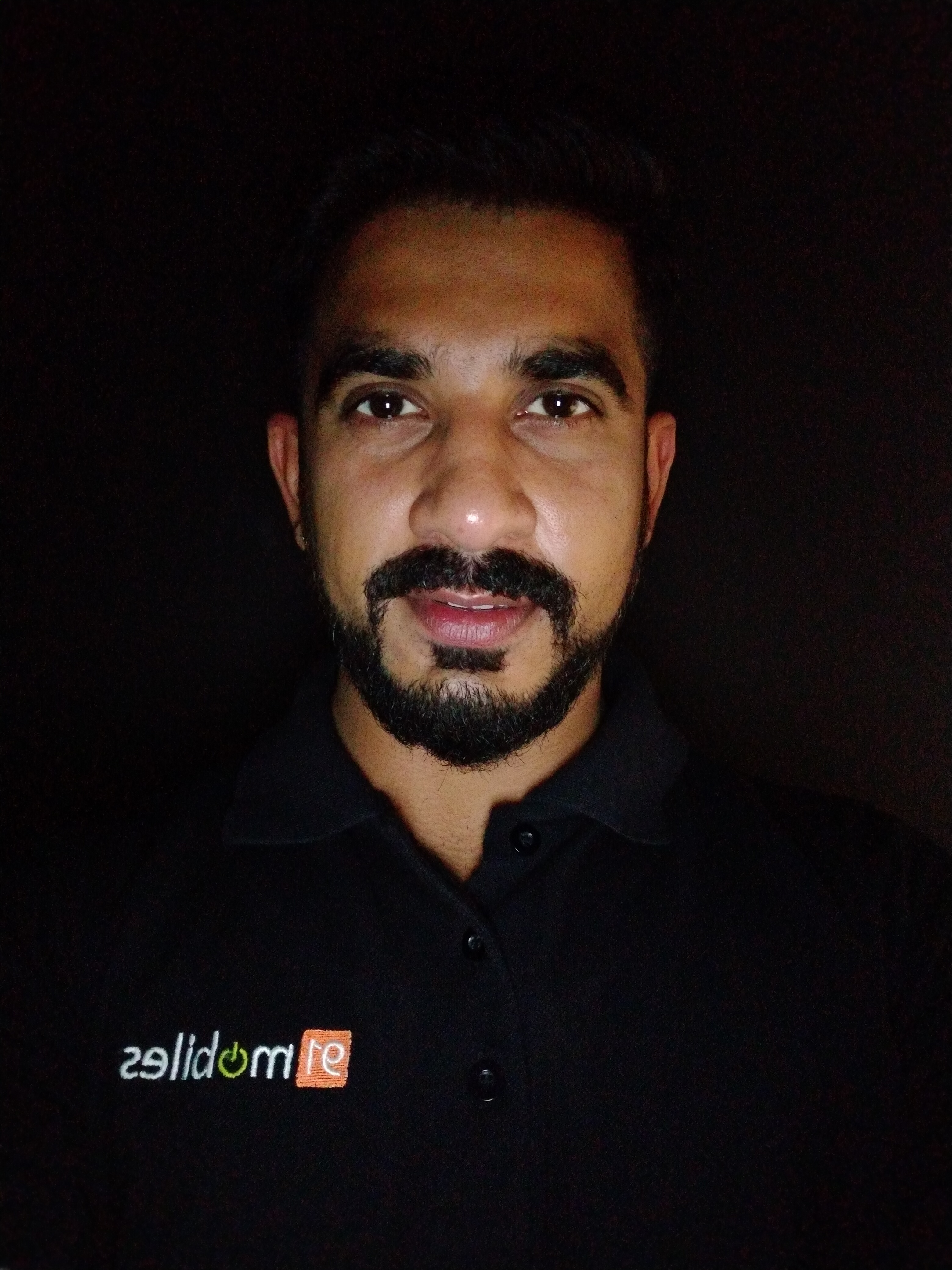