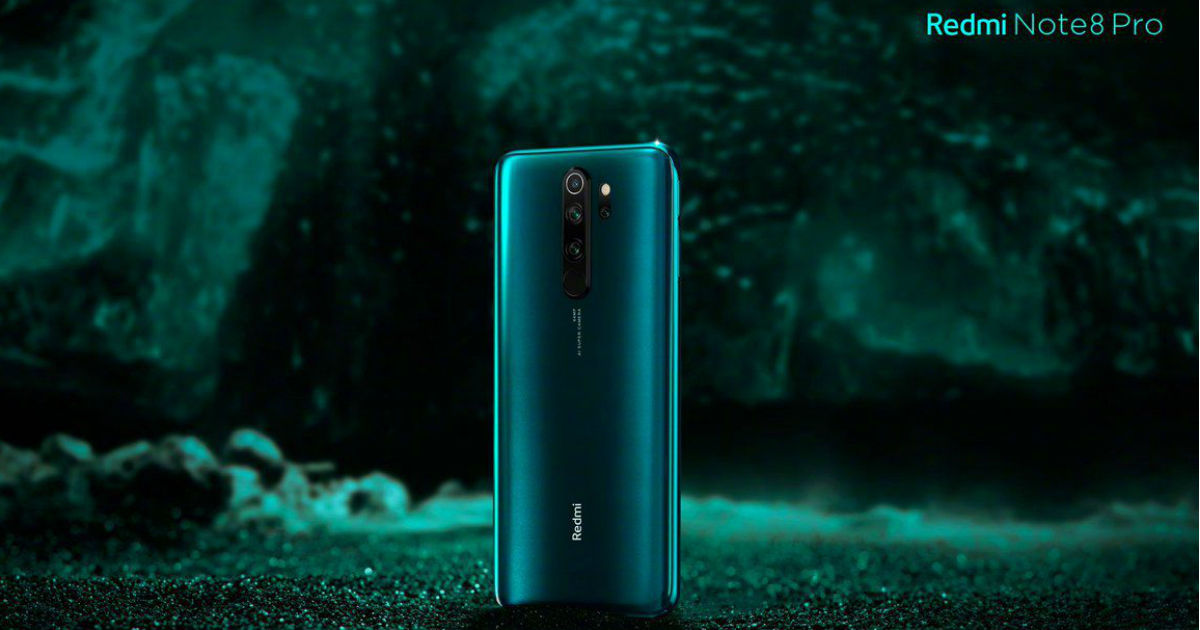 “Set to launch in India on October 16th, the Redmi Note 8 Pro will compete against the 64MP camera-toting Realme XT”

Redmi Note 8 Pro is Xiaomi’s upcoming mid-range smartphone, which will take on the likes of Realme XT (review), Samsung Galaxy M30s (review), and Vivo Z1x (review). Of course, the Realme XT is the real competitor for the upcoming Xiaomi handset because they both have the 64MP camera in common, which will be the major draw for the buyers, along with the price. But another deciding factor for the buyers will be the processor – we already know the Redmi Note 8 Pro, launching on October 16th in India, will pack the MediaTek Helio G90T processor, compared to the Snapdragon 712 SoC of Realme XT.

This is important because MediaTek processors used to have a bad rep — they are usually considered inferior to their Qualcomm Snapdragon counterparts, especially when it comes to handling heating. But perceptions aside, let’s find out how the MediaTek Helio G90T chipset of Redmi Note 8 Pro compares with the Snapdragon 712 SoC powering the Realme XT, on paper at least.

Xiaomi claims that the Helio G90T chipset has resolved the heating issues. In fact, a recent teardown revealed that the Redmi Note 8 Pro has a heat management system. This should help keep the thermal output in check for the upcoming Redmi device and at par with that of the Snapdragon 712-fuelled Realme XT.

Moving on to the specifications of the two processors, the Redmi Note 8 Pro’s MediaTek Helio G90T is an octa-core chipset with a maximum CPU frequency of 2.05GHz. The 12nm SoC consists of both ARM Cortex-A55 and ARM Cortex-A76 cores, working in big.LITTLE configuration. On the other hand, the Realme XT’s Snapdragon 712 is also an octa-core processor with dual-core and hexa-core clusters offering clock speeds of up to 2.3GHz. The Qualcomm chip does have an advantage in terms of power efficiency as it’s based on a 10nm fabrication process.

Of course, with the Redmi Note 8 being teased as a gaming powerhouse, graphics play a major role in the Helio G90T. The silicon comes with the Mali-G76 GPU with a clock speed of 800MHz. In contrast, the Snapdragon 712 utilises Adreno 616 graphics engine. MediaTek also has a technology called HyperEngine which ensures good gaming experience by promising to offer responsive touchscreens, faster framerates, HDR support, and intelligent networking (switching between Wi-Fi or 4G within milliseconds or connecting to two Wi-Fi bands concurrently).

As for absolute comparisons, benchmarks are a good proxy to measure performance. The Redmi Note 8 Pro is claimed to have an AnTuTu benchmark score of 2,83,333, as shared by Redmi’s Vice President Lu Weibing on Weibo recently. On the other hand, in our review, we noted an AnTuTu score of 1,81,036 for the Realme XT. If you are to go by what Redmi VP says, we are looking at a big upgrade on the Redmi Note 8 Pro over its Realme counterpart.

That said, you should reserve judgement for a little while longer and wait for our Redmi Note 8 Pro review to see whether the Helio G90T processor indeed performs better than the Snapdragon 712 SoC inside the Realme XT.

Unlike the Redmi Note 7 Pro, the Redmi Note 8 Pro price in India could be a little above Rs 15,000. However, the competition this time around is much more fierce, and it’s not just the Realme XT — Samsung and Vivo too have online-only strategies in place now, giving more choice to the buyers. Let’s see if the upcoming Redmi phone can stand out against this wave of mid-range smartphones in the Indian market.