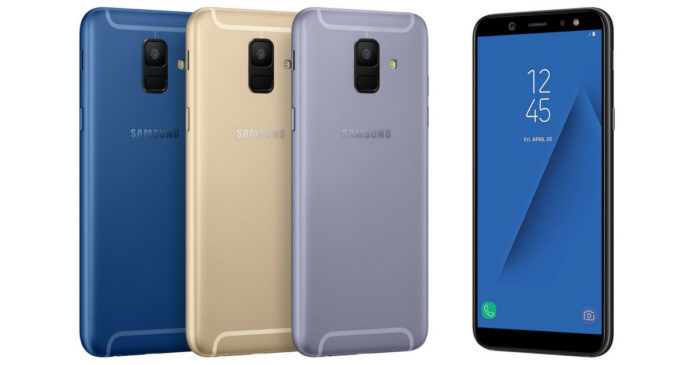 The South Korean handset maker, Samsung launched its Galaxy A6 and A6+ at an event today. The highlights of these smartphones are the 18.5:9 Infinity displays and powerful selfie cameras. At the same event, the brand also launched the first Infinity Display-toting phones in the J series – the Galaxy J6 and Galaxy J8. The new handsets come with Samsung Mall integration. 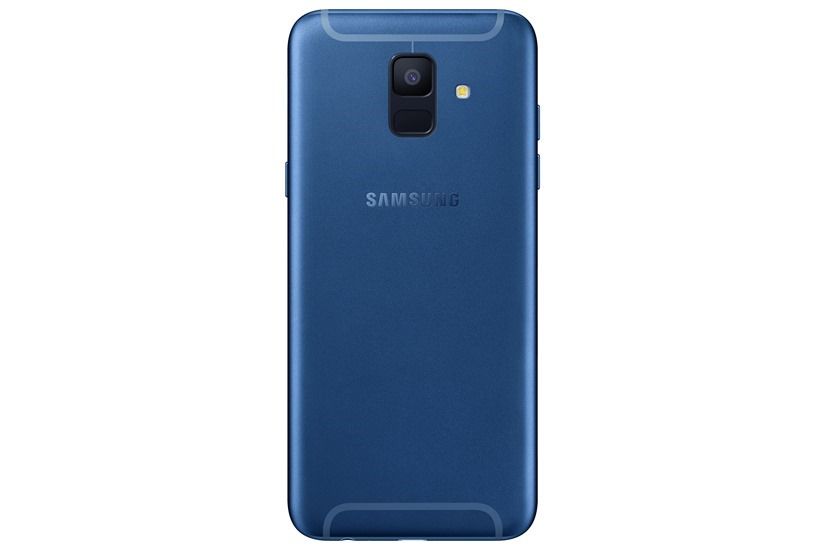 Coming to the Galaxy J6, the phone comes with a polycarbonate unibody design and sports a 5.6-inch HD+ Super AMOLED display. The performance of the handset is driven by Exynos 7 Series processor. Samsung is offering the Galaxy J6 in two configurations – 3GB RAM + 32GB storage and 4GB RAM + 64GB storage. The memory can be further expanded up to 256GB using microSD card. In the imaging department, there is a 13-megapixel rear snapper and an 8-megapixel front camera, both accompanied by an LED flash. The J6 runs Android Oreo out of the box and is powered by a 3,000mAh battery. 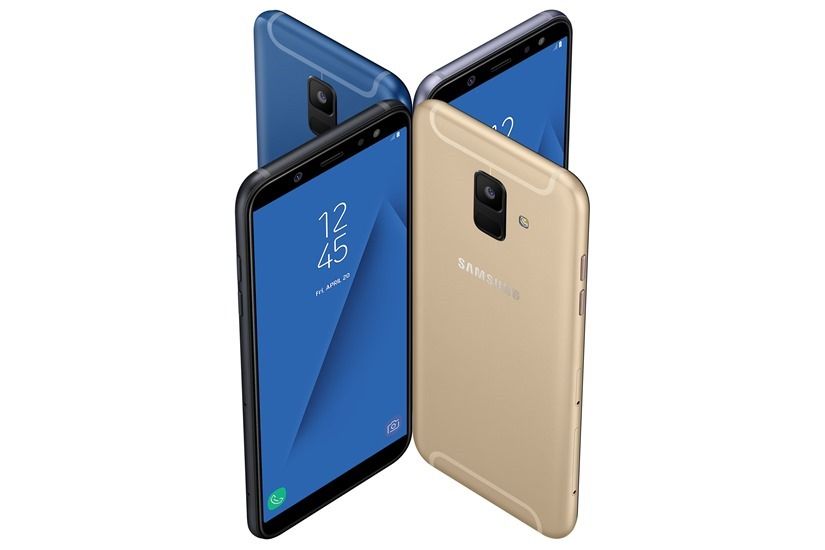 Moving on to the bigger Galaxy J8, the smartphone has an identical design and flaunts a larger 6-inch Super AMOLED HD+ display. The performance of the smartphone is driven by the Snapdragon 450, which is the same as Galaxy A6+. The processor is mated to 4GB RAM and 64GB storage, which can be topped up by an additional 256GB using microSD card. As for the imaging, the smartphone houses a 16-megapixel + 5-megapixel dual-camera module at the back, which is accompanied by an LED flash. As for selfies, there is an 8-megapixel shooter with LED flash on front. The Galaxy J8 also ships with Android Oreo and gets a bigger 3,500mAh battery.

Samsung is offering the Galaxy J6 and J8 in blue, black and gold colour options. The smartphones will be made available at Samsung retail stores, brand’s official e-store, Paytm Mall and Amazon. The Galaxy J6 will go on sale starting May 22nd, and will set you back by Rs 13,990 for the 3GB model and Rs 16,490 for the 4GB variant. The Galaxy J8, on the other hand, will arrive in July and carries a price tag of Rs 18,990.